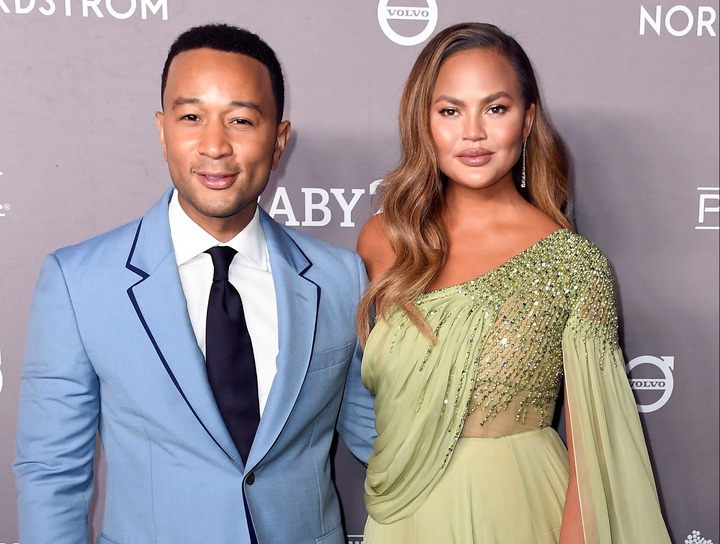 The 2013 hit Song "All of me" by the renowned American singer John legend was dedicated to his beloved wife Chrissy Teigen. In 2020 John Legend also dedicated an emotional single "Never Back" to his wife after she lost her unborn baby due to pregnancy complications. 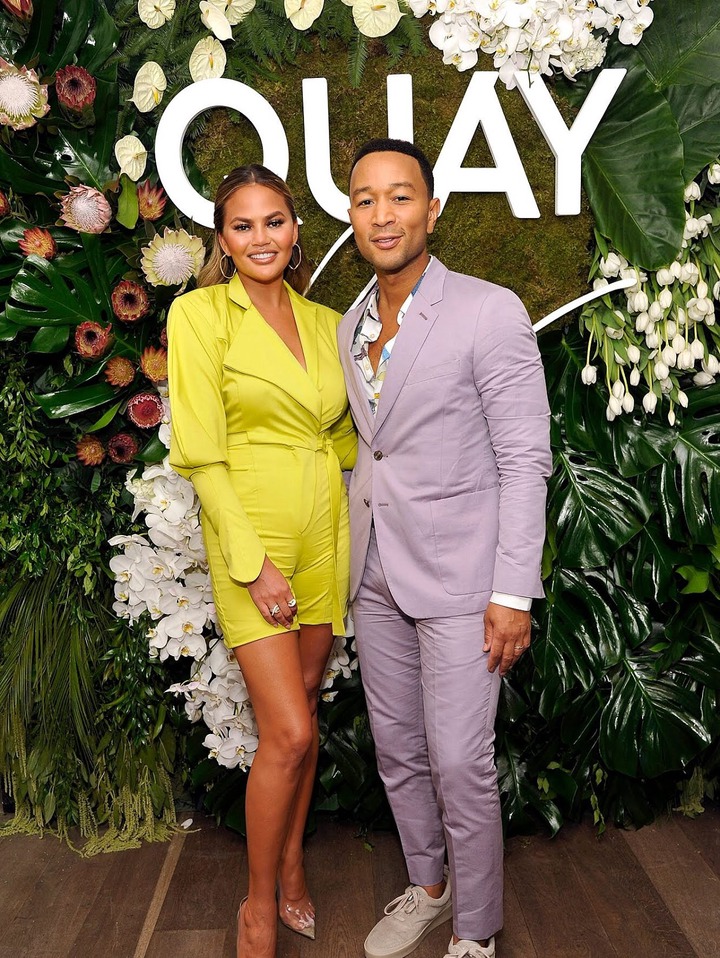 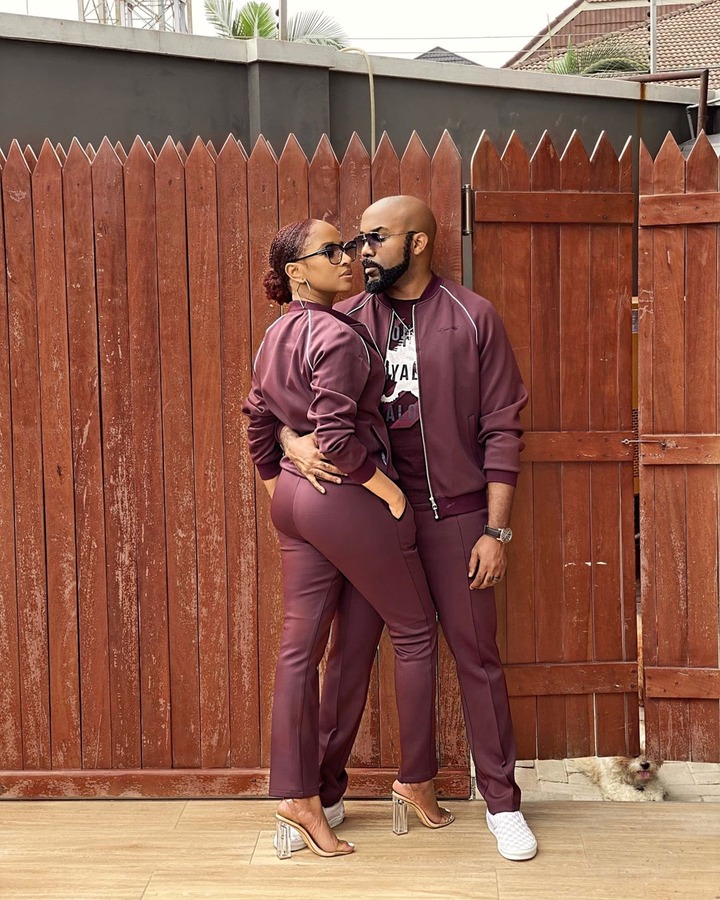 The Nigerian R&B superstar Banky W released a hit song "Made for you" in 2016 which featured his wife Adesua. Not many people knew the song was specially dedicated to the love of his life Adesua until he proposed to her in 2017.

Davido is another musician who expressed his love for his partner through his songs. 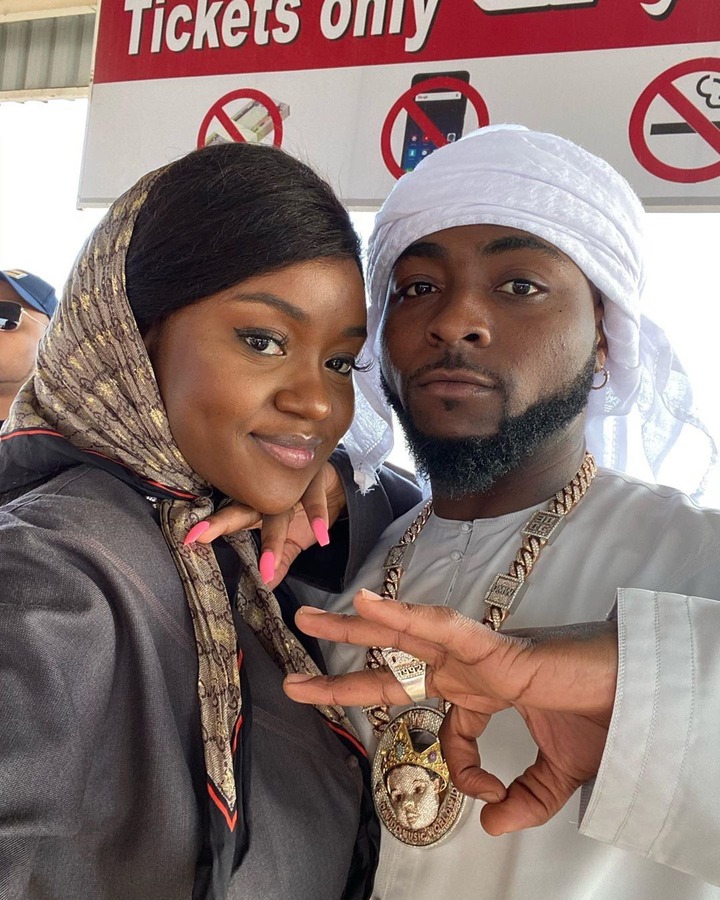 He made the popular singles "Assurance" for his partner Chioma. Assurance was well received by music fans as the two lovebirds were one of Nigerians favourite couples. He also released another special song for Chioma titled "1Milli', a song he used to express his willingness to marry her even if her bride pride was One million dollars. 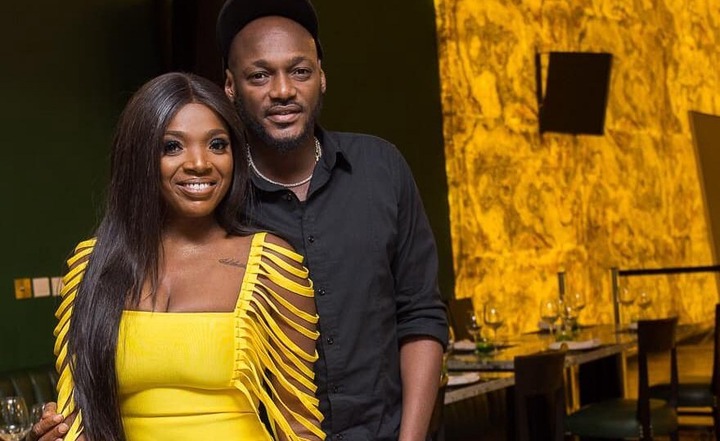 The Nigerian music legend 2face surprised his wife Annie Idibia with a special song in 2013 titled "Rainbow". Rainbow was a music video that reiterates his love for Annie after years of a turbulent relationship filled with controversies. The music video covers clips from both their traditional and white wedding. 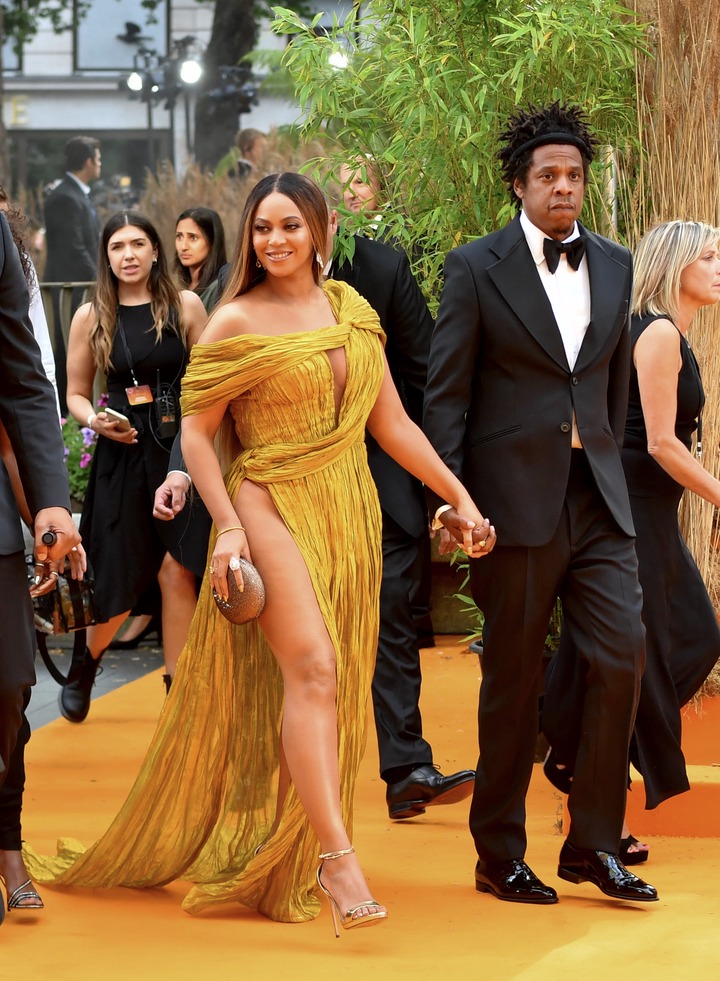 The legendary rapper Jay Z through his 2017 album in the song titled 4:44 apologised to his wife Beyonce for his alleged infidelity.

Timi Dakolo who is arguably the best male vocalist in Nigeria has released special songs to convey promises and love to his wife Bisola Dakolo. 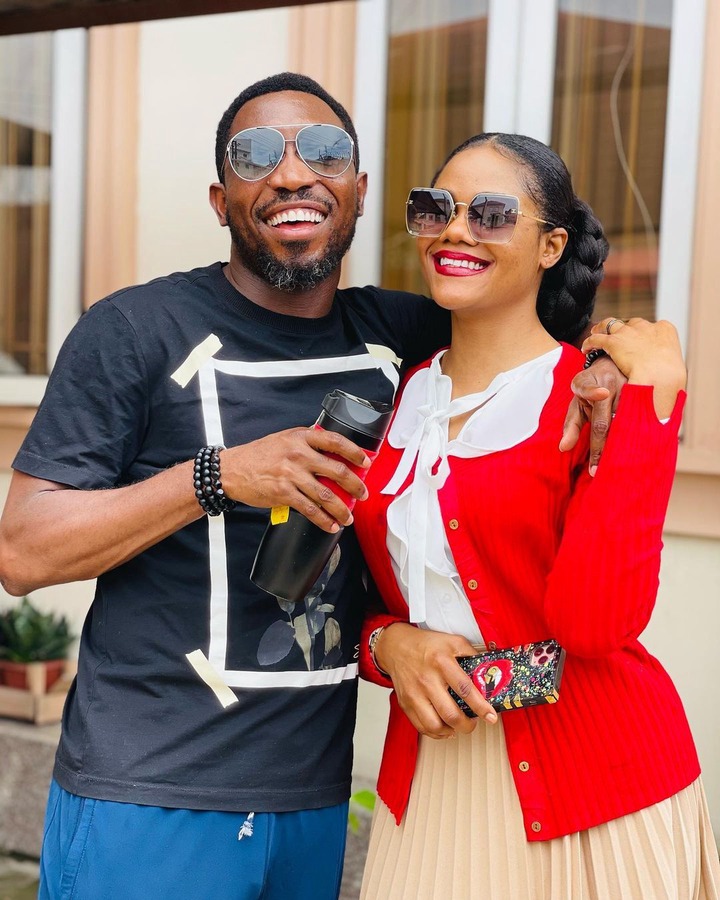 Although he is known to use his wife in some of his music videos. His songs "The Vow" and "Iyawo Mi" was a song dedicated to his wife Bisola Dakolo.

What do you think of these musicians, which other popular musicians have dedicated special songs to their love partners? Share your thoughts in the comment section below.