By SaheedOjubanire (self media writer) | 9 months ago 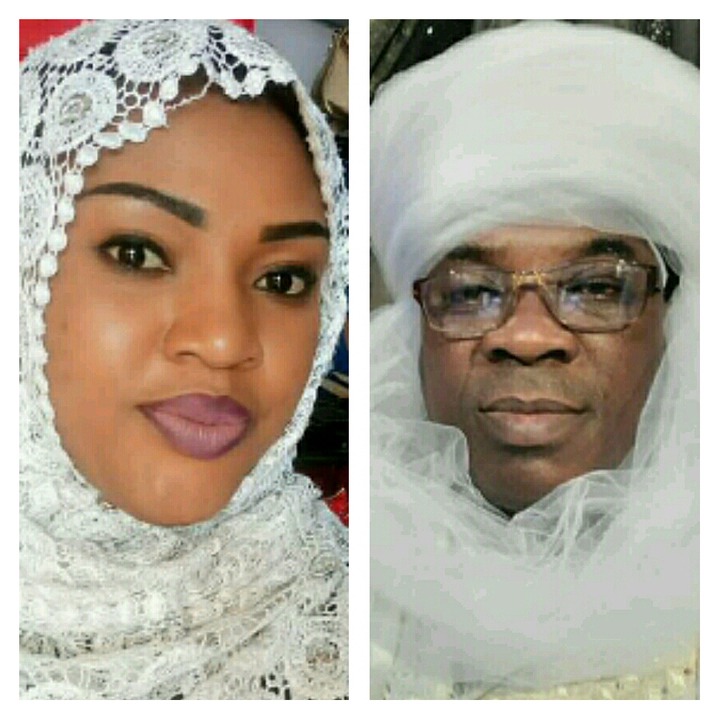 The Islamic music industry is already turbo charged in expectation of the album. And the reason for the anxious expectation is not far-fetched. The album is featuring an unsual highly rated Fuji artiste, Alhaji Wasiu Ayinde Anifowoshe Marshal better known as K1, the Mayegun of Yoruba Land. And findings have shown that it would be the Fuji music legend's first ever Islamic music collaboration. So, Islamic music fans are waiting to see how K1 fared in the album. Titled: "Imole Nla", the album which is produced by a beautiful Islamic artiste, Queen Khadijah O. Adeloye better known as Ewa Islam, would be dropping any time soon for the listening and watching delight of Islamic music fans, most of whom are currently observing the Ramadan fasting. According to her on her Facebook page a while ago, "Alhamdulilah robil alamin as the most anticipated Islamic musical album is 97% loading... Watch out for Imole Nla by my humble self to be marketed by Role Model Entertainment." 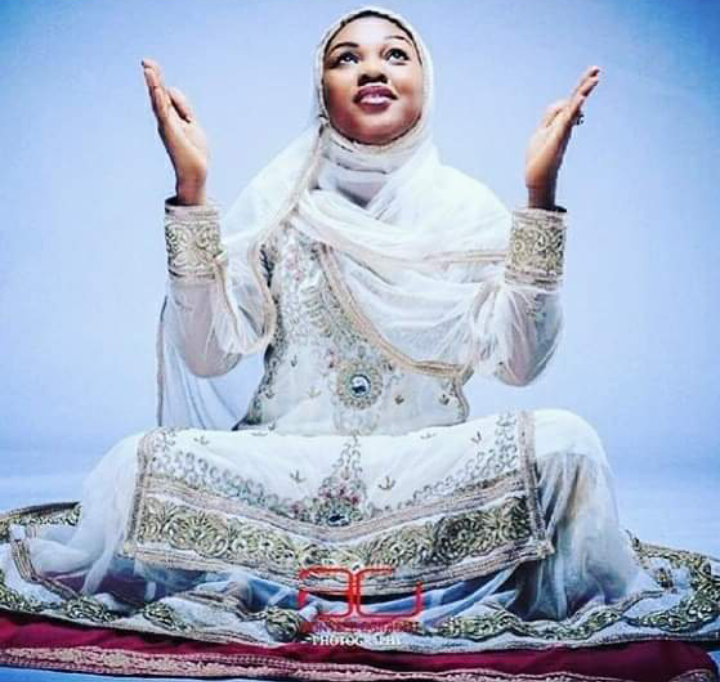 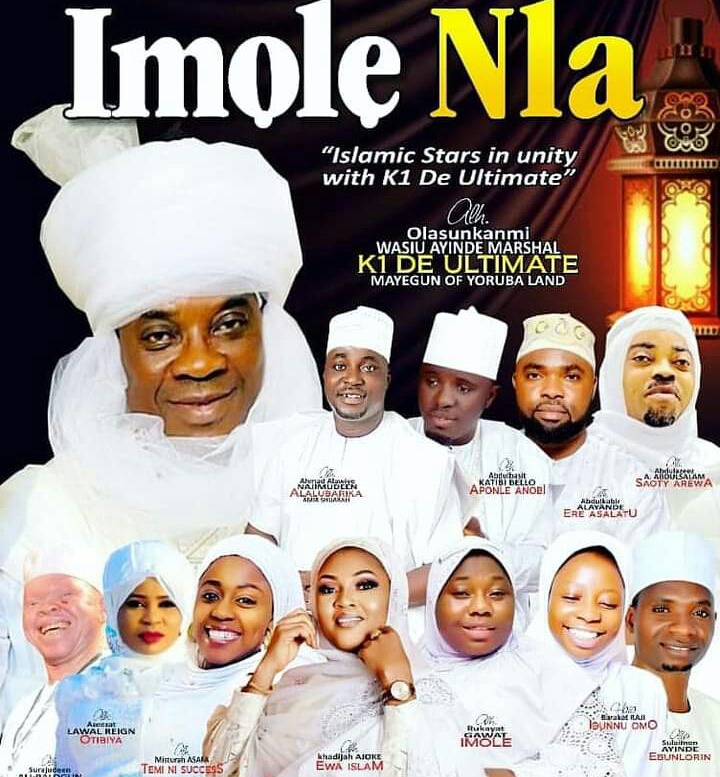 The joint album is said to be a musical effort that celebrates Islam, Prophet Muhammed (PBUH) and all adherents of the Islamic faith. And the coming of the album was first brought to the consciousness of music lovers generally, sometime ago, when tell-tale pictures and short videos emerged on the social media showing K1 hosting almost all the aforementioned Islamic artistes in his palatial home in Ijebu-Ode, Ogun State, when the video shoot for the album was, apparently, being shot by an award-winning Islamic music video director, Dare Zaka. And it is only believed that the album would eventually live up to all the hypes that have preceded it, when eventually released. For now, fans can only keep their fingers crossed.