Van Helsing, is one of my best movies of all time, the film was released when I was in Senior Secondary School III, I really love the guy that acted the lead role, he is a legend. The renowned evil fighter Van Helsing sets of by Vatican to kill Dracula and his vampires spreading chaos in Transylvania. The gypsy Anna Valerious and alchemist Carl help him in this mission. Van Helsing is a 2004 action horror movie, it stars Hugh Jackman as vigilante monster hunter Van Helsing, and Kate Beckinsale as many others. .

However, this article brings us the recent pictures of the major cast in the movie as well their pictures back in 2004. Enjoy!

Jackman played the title role of monster killer Gabriel Van Helsing. He is a 51years Australian actor, singer, multi-instrumentalist, dancer and producer. Jackman has won international recognition for his roles in major films, notably as superhero, period, and romance characters. He is also best known for his long-running role as Wolverine in the X-Men film series. 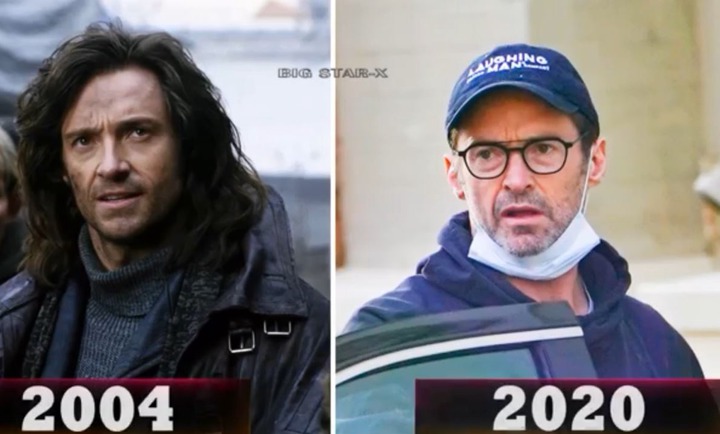 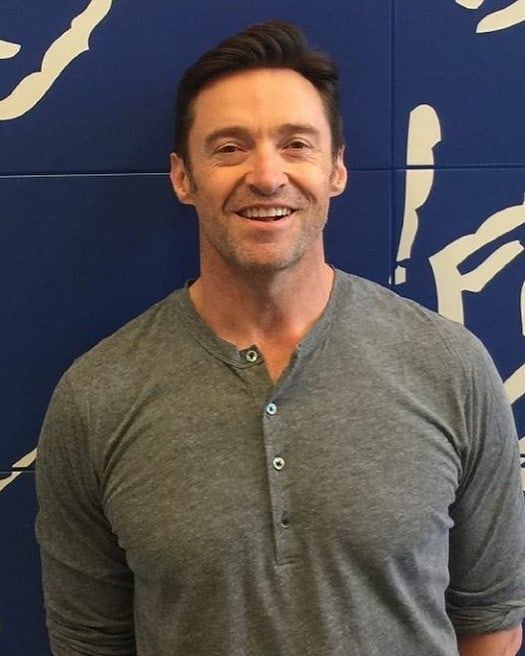 Kate Beckinsale is one of the main characters in the film and known as Anna Valerious. Anna sacrificed herself to cure Van Helsing of the werewolf curse at the end of the film. Kate was born on 26 July 1973 in Hounslow, Middlesex, England, and has resided in London for most of her life. She also played a vampire (Underworld - 2003). 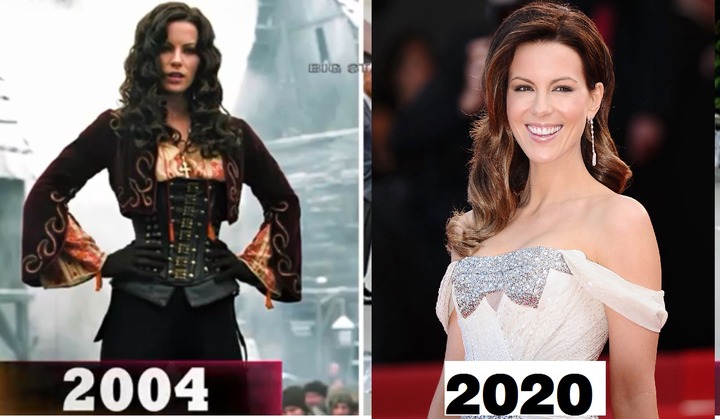 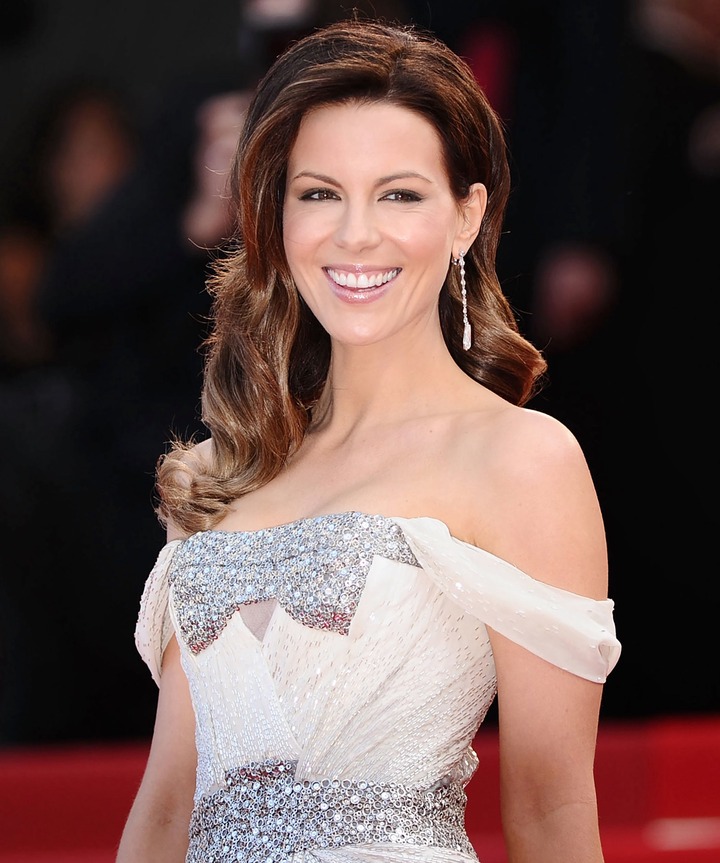 Silvia Colloca (known as Verona in Van Helsing) was born on July 23, 1977 in Milan, Lombardy, Italy. She is an actress and writer. Her first major film role was in Van Helsing, in which she played Verona, one of Dracula's brides. Her other movie include Vampire Killers (2009). She has been married to Richard Roxburgh (Dracula) since September 25, 2004 and they are blessed with three children. 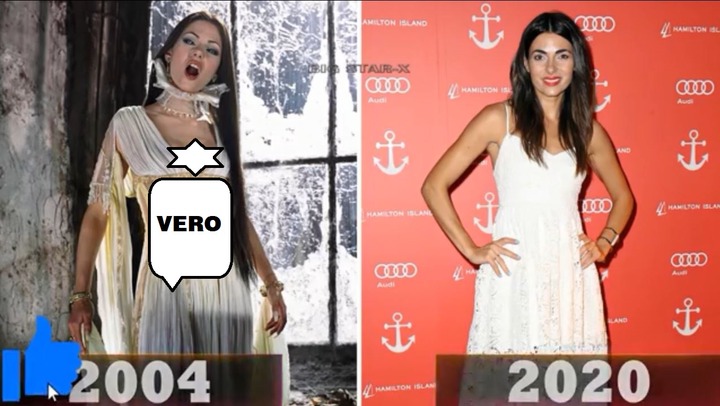 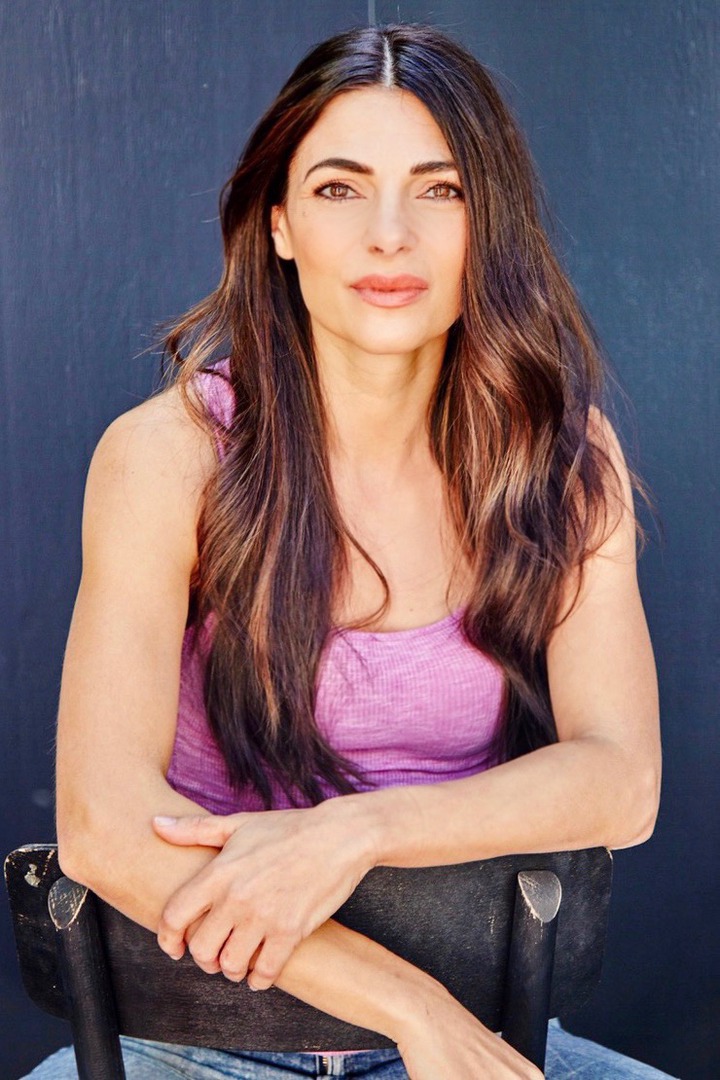 Carl is a friar under the superiority of the Vatican State and a technical member of the Holy Order of Knights. He appears in both Van Helsing and Van Helsing: The London Assignment as a reluctant, but to the end, loyal companion of Gabriel Van Helsing. Wenham is a 54years old from Marrickville, Sydney. He is an actor and producer, also known for The Lord of the Rings: The Return of the King (2003), The Lord of the Rings: The Two Towers (2002) and 300 (2006). 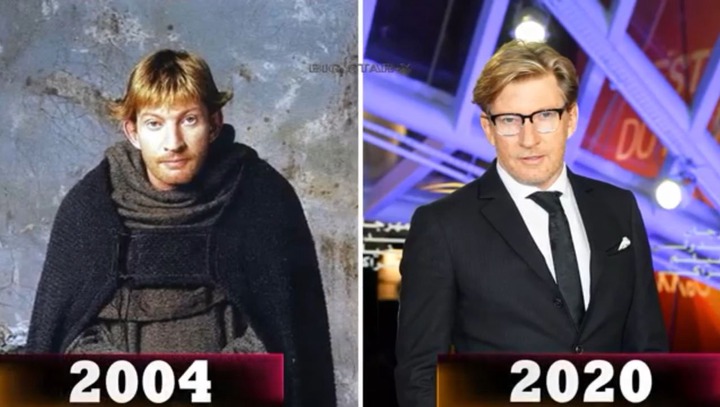 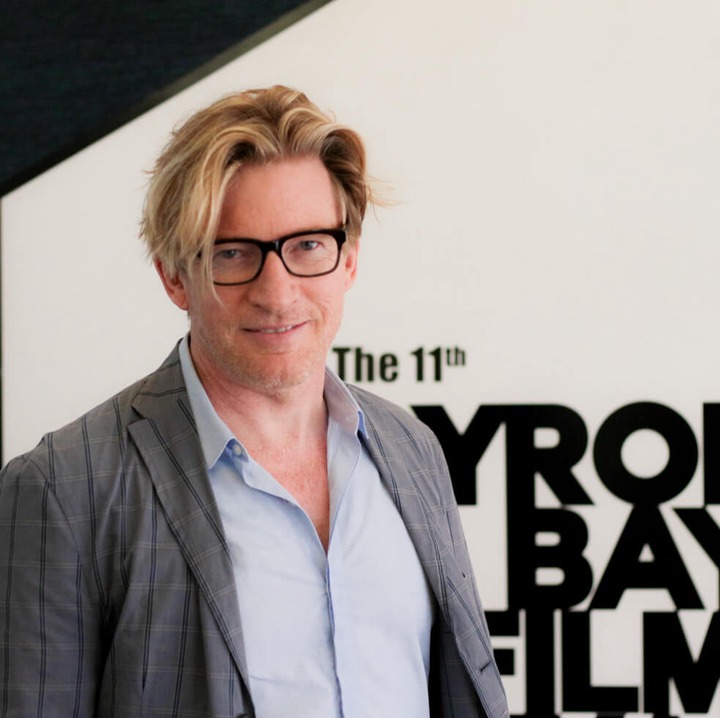 This is the doctor that created the monster, Dracula and the Wolf Man in the homage to Universal horror classics. And a legendary monster hunter is sent to Transylvania by a secret religious organization, to battle Frankenstein's creature. 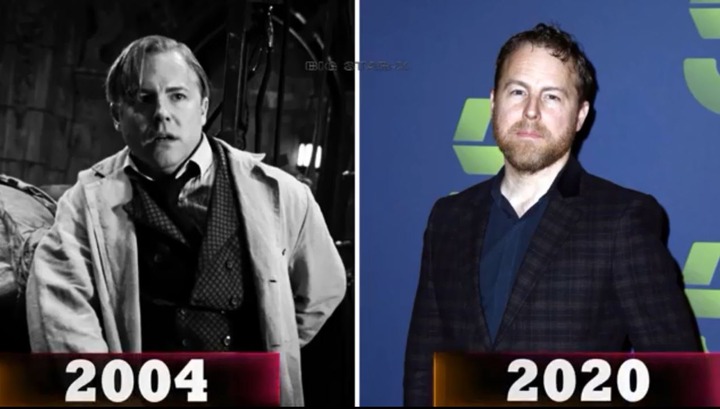 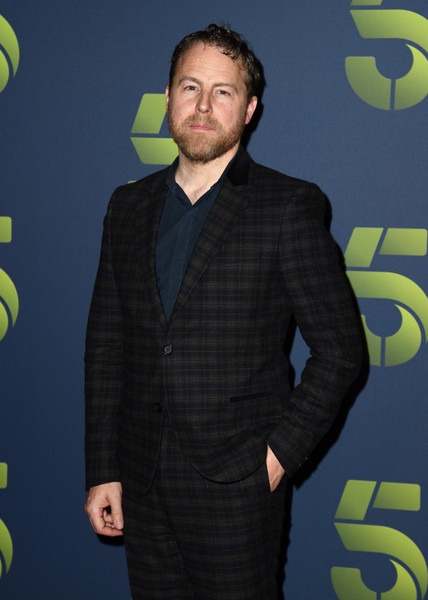 Kemp (43years) played the role of Velkan, a prince with a deep, dark secret in “Van Helsing.” And he was able to put his ballet experience to good use in the transformation scenes. He actually got to play out being a human climbing up a wall and changing into a wolf. 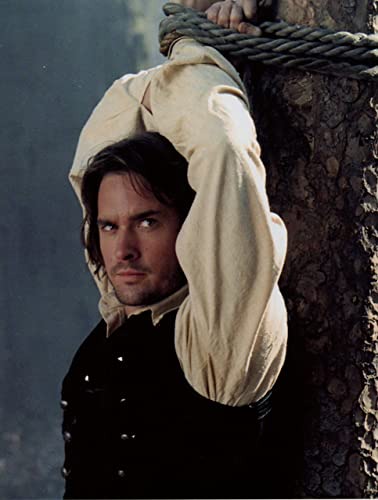 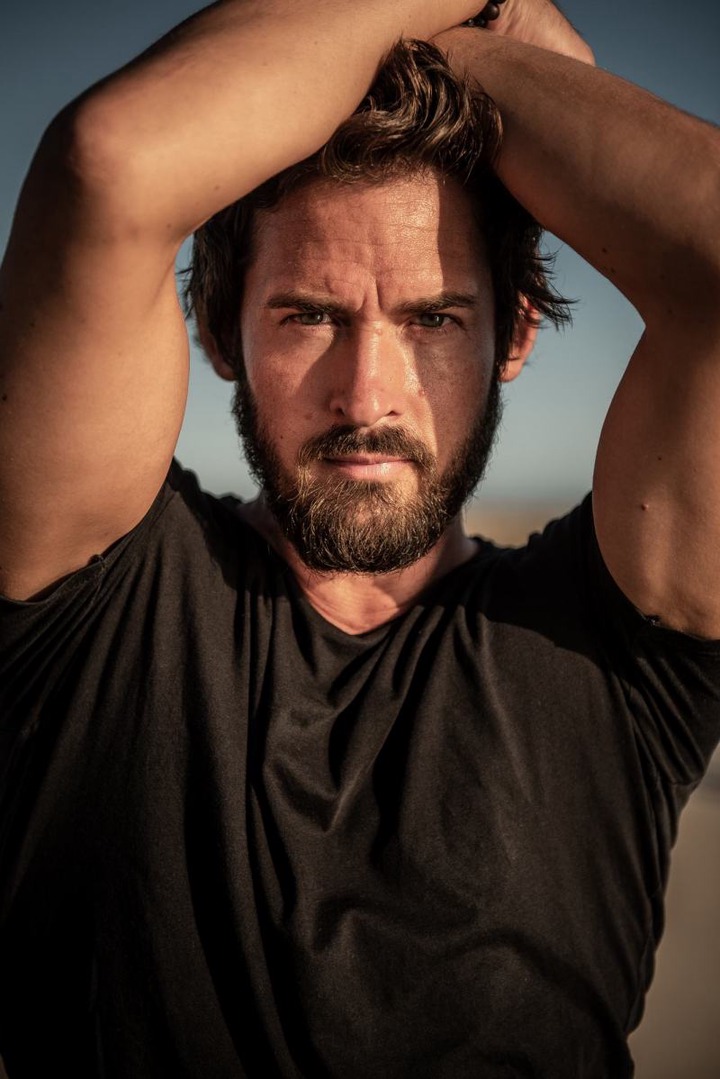 Elena Anaya known as Aleera, was born in Palencia, Spain, on July 17th, 1975. An active child, she excelled in karate and mountain climbing. By the time she was 17 Elena knew that she wanted to channel her energy into being an actress and enrolled in a drama course being given in her local town by actor Manuel Moron. She is one Dracula’s brides. 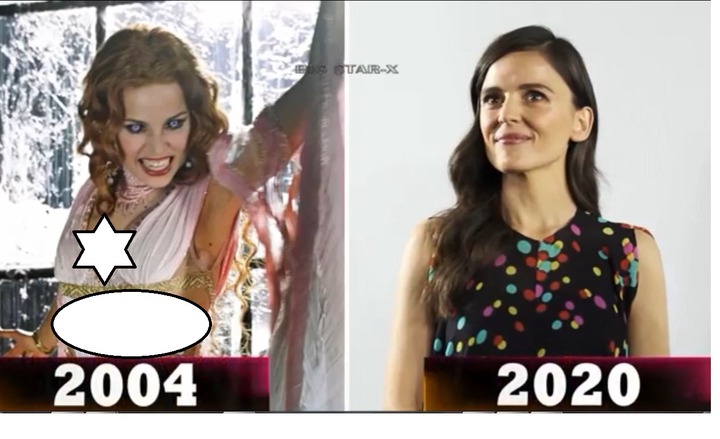 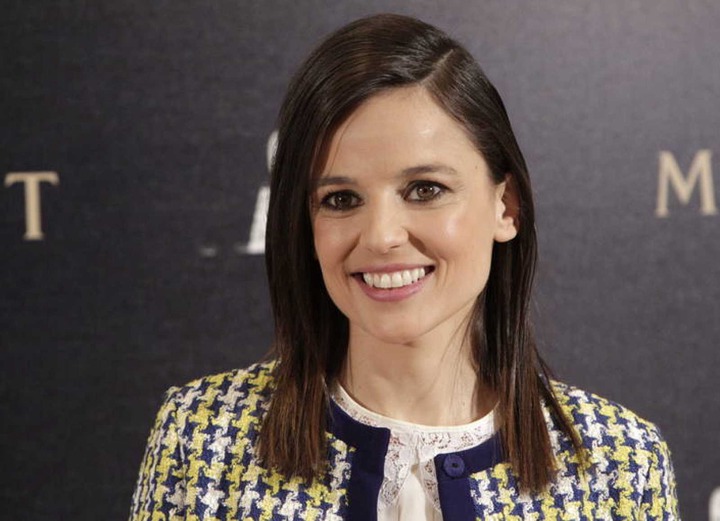 Kevin acted a deformed character named Igor in the movie; he is the former assistant of Victor Frankenstein and later assistant of Count Dracula. He and Dracula's bride Aleera both perish during the clim*x. Kevin's first dream was to be a cartoonist, but in later years decided to on acting. He is now 56years. 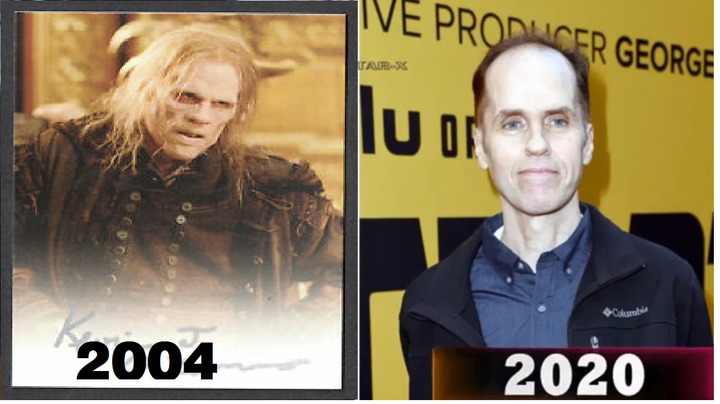 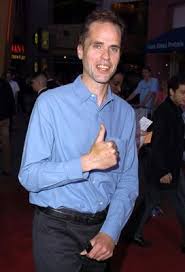 He might be an evil, undead fiend whose rapacious bloodlust terrorized Europe for centuries. He might shun the sun, savour the crypt and look like a winged rat. But Dracula is, and always will be, a charmer. A Lucifer and a gentleman, there's a trace of the cad about him. 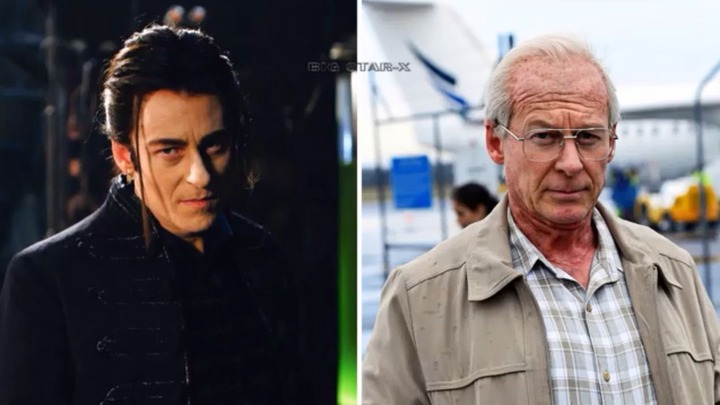 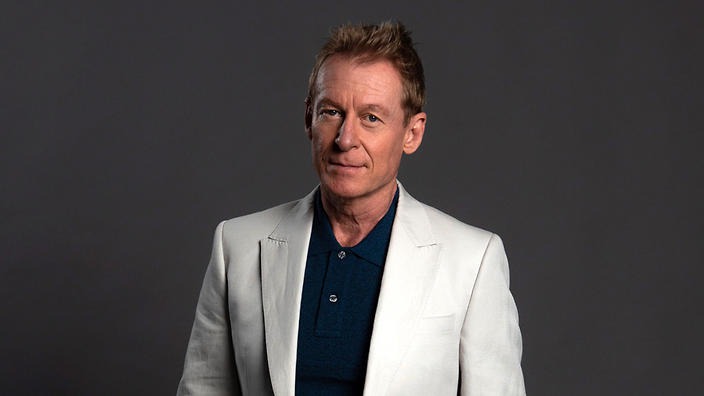 Richard Roxburgh was born on January 23, 1962 in Albury, New South Wales, Australia. He is married to Silvia Colloca (Verona) 2004 and they are blessed with three children.

Maran, known as Mariskha is one of Dracula's brides. She was born and raised in northern California; Josie Maran (now 42years) aspired to become a model at a young age. Her father is of Russian Jewish descent, and her mother has Dutch, French, and German ancestry. At the age of 12, while attending a barbecue, a woman asked her to be in a San Francisco fashion show. A modeling agent at the show saw her and encouraged her to begin modeling. 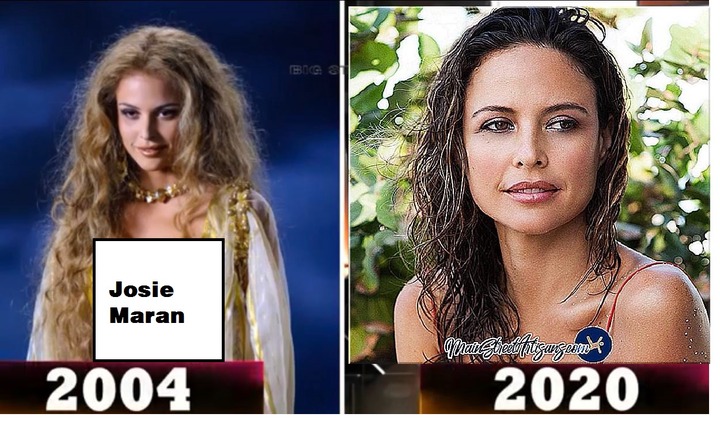 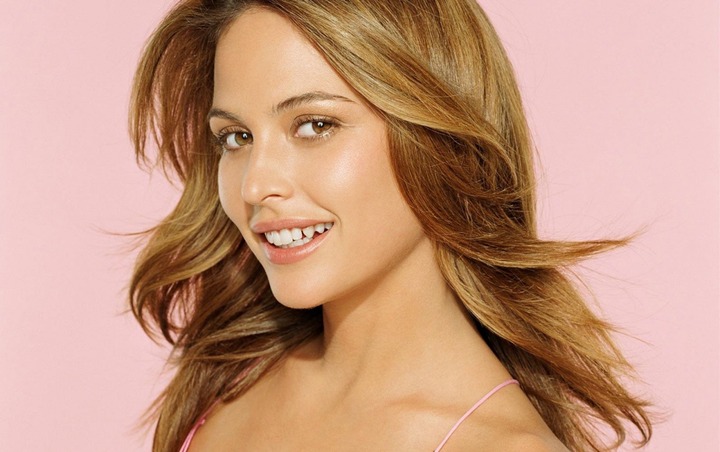 Did you enjoy the movie? Who is your favourite character? Share your views in the comment section.