See The Biography of Desmond Elliot

By Entertainment/Facts (self media writer) | 2 years ago

Today 4th of February, is the birthday of a popular Nigerian actor movie director and politician Desmond Oluwashola Elliot popularly know as Desmond Elliot who was born on the 4th February 1974. 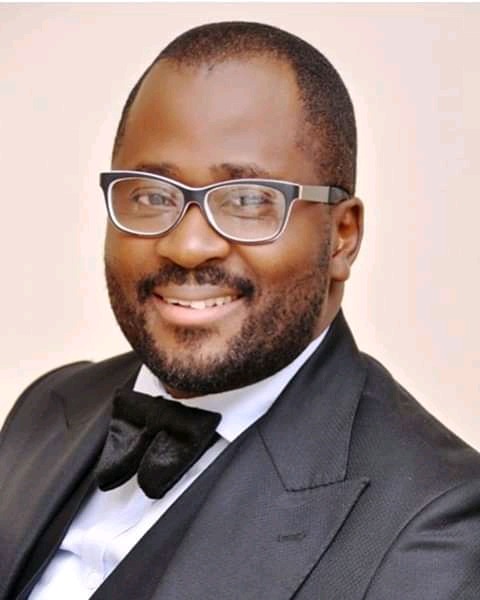 Desmond Elliot's father is a Yoruba man from Lagos island, Lagos and his mother hails from illah in oshimili north Delta state, Desmond Elliot grew up in the northern part of Nigeria called Jos with his siblings and parents. 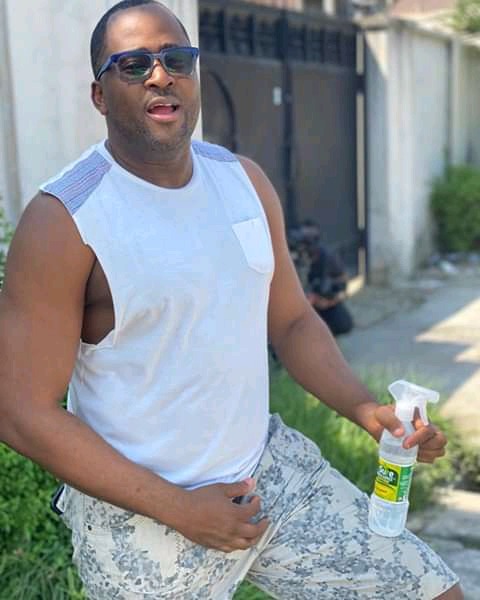 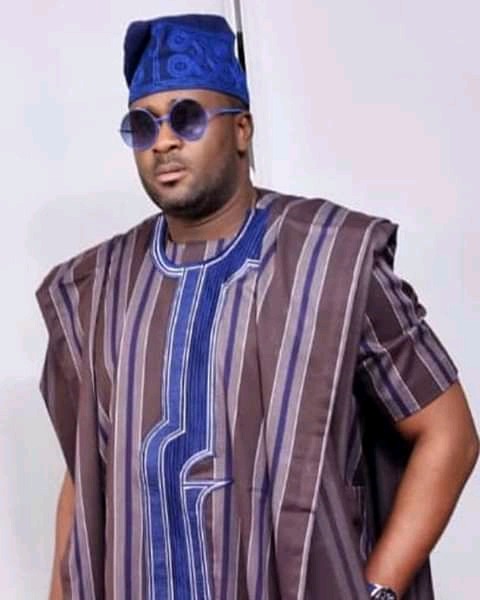 Desmond Elliot is married to Victoria Elliot and they are blessed with two set of twins (four children), Desmond Elliot became part of nollywood after he was convinced by his friend that the industry would be perfect for him, so when Desmond Elliot began acting, he only featured in soap operas like Saints and, Everyday People, One Too Much, and Super Story, from there he gradually he started getting roles to act in normal movies and has act in over 200 movies and has also won awards, he is also a director in movie making. 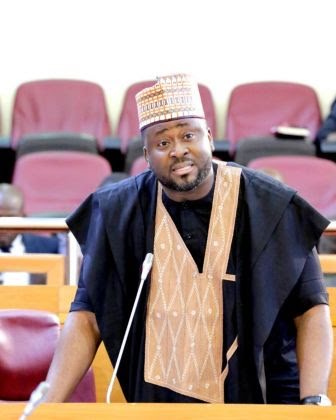 Desmond Elliot was someone, who was well known and he also wanted to be part of the Nigerian political arena, so he contested and emerged the winner of the surulere constituency in the Lagos State house of Assembly, and also went to for a position in the house of assembly, which he won, hence he has remained a Politician, Actor and a Movie Director till date. 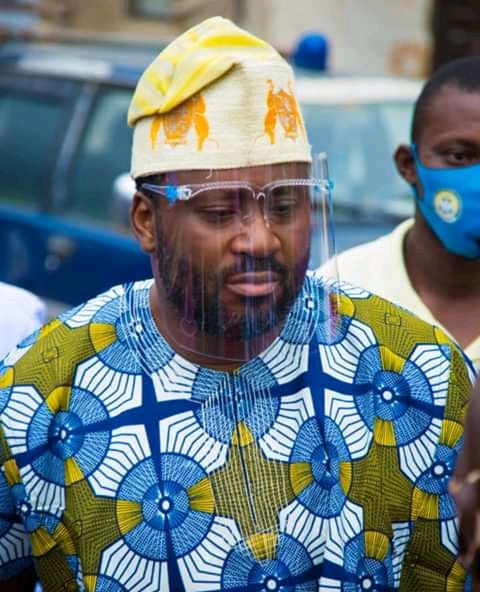 Content created and supplied by: Entertainment/Facts (via Opera News )