By Sociobuzz (self media writer) | 4 months ago

Akon is mourning the loss of his close friend Micheal K. Williams and says he's the latest example of how the success of celebrities can send them into a tailspin. 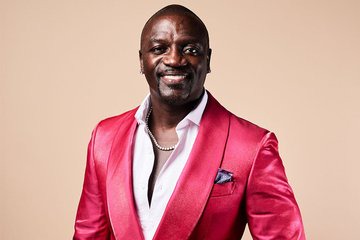 In an interview with Akon in Los Angeles, the singer and actor said, Micheal was a close friend, though hadn't seen each other since the pandemic.

Akon had an interesting take on the death of his friend, stating outright that the rich and famous go through more issues than the poor.

According to Akon, "More money, more problems". Akon feels drugs and alcohol can never help in solving life issues and difficult problems. It only sends you down a dark part that, which in Micheal's case ended in tragedy.

Micheal K. Williams was found dead in his apartment over a possible overdose in his Brooklyn apartment. 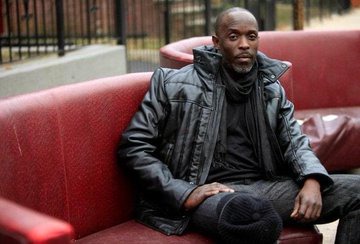 When asked if he ever gets tempted to use drugs, Akon said he has never had been in such situations and has never resulted to using drugs as a way of getting over his problems.

Akon claimed he takes on his problems head-on and deals with them instantly when asked how he manages to solve his problems as a celebrity. 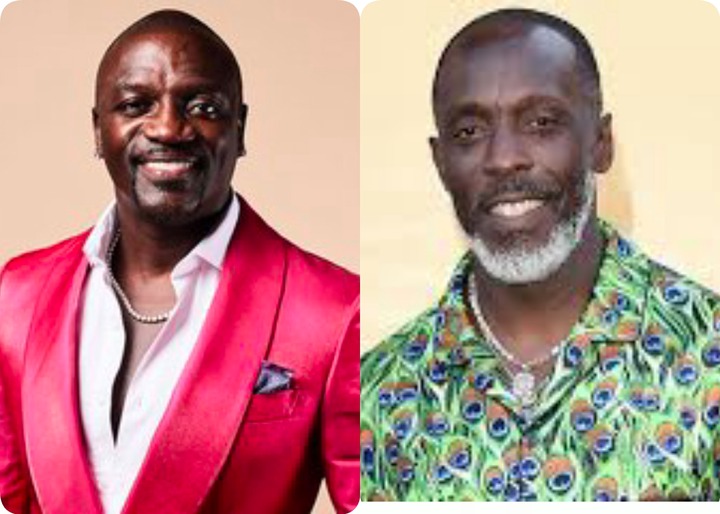 Many fans agreed with the artist's viewpoint while others disagreed with his take on the subject. 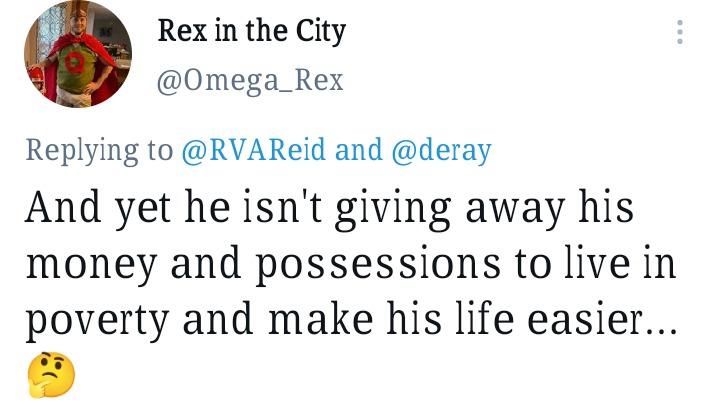 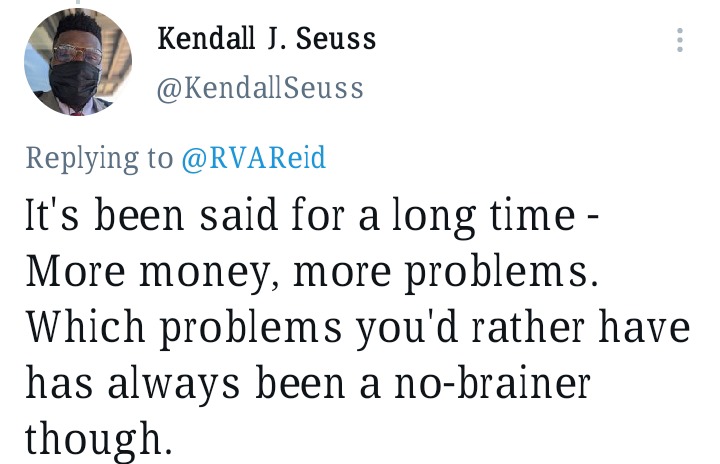 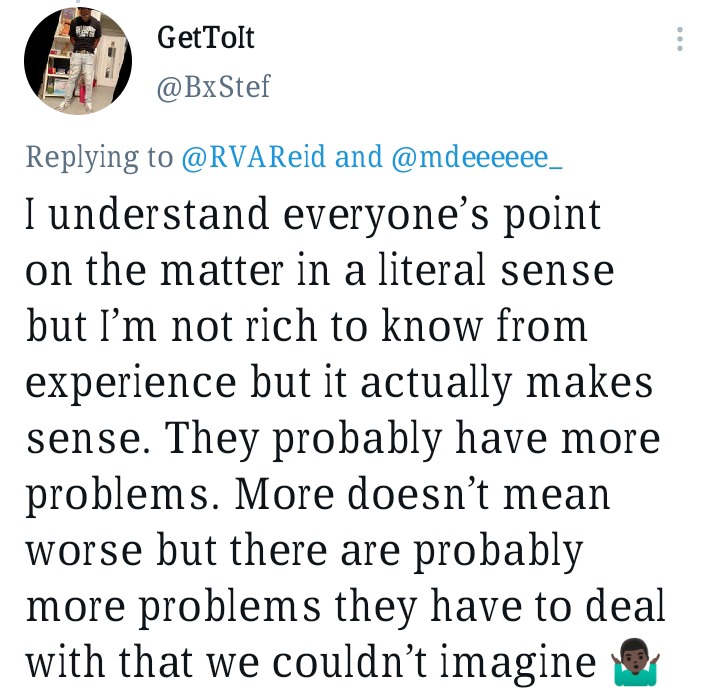 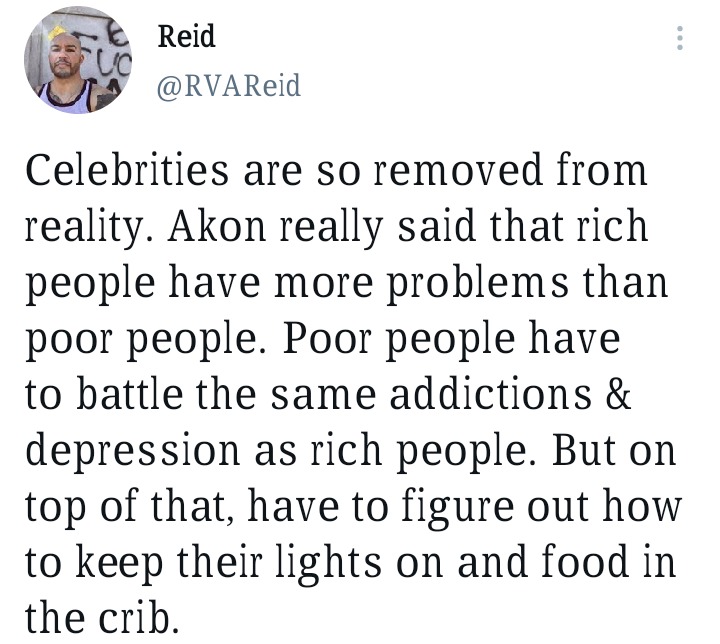