By SOG-SPORTS (self media writer) | 18 days ago

On Sunday, Hazel Oyeye Onou popularly known as White Money, was declared the winner of the Big Brother season 6 show, after accumulating the highest vote to defeat 5 other housemates. 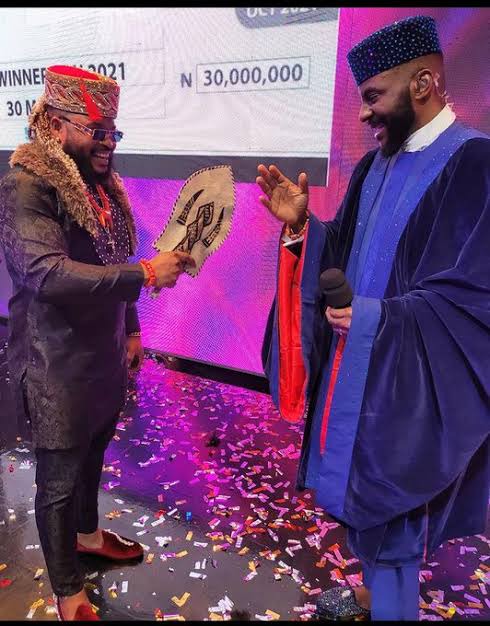 Yesterday was the prize-giving day for Whitemoney, as he was presented all the prizes which included a brand new car, and a multimillion naira apartment amongst others.

During the presentation of the prizes, the show host, Ebuka Obi-Uchendu, had asked White Money who he would be taking along on the sponsored vacation which was a trip for two. Responding to the question, White Money disclosed that he would be going with Niyi, and this sparked reactions from his fans. While some supported him for choosing Niyi over Queen, some criticized him for being one-sided and showing fake love to Queen despite their relationship in the house.

But in this article, I will be sharing my reasons on why people should stop criticizing White Money for choosing Niyi over Queen for his sponsored vacation. 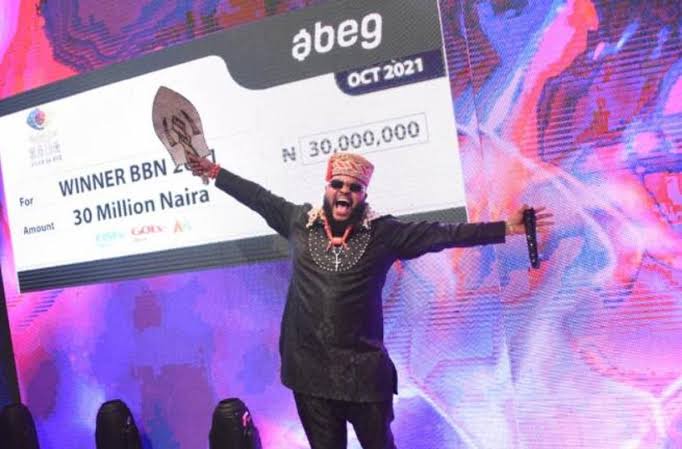 First and foremost, I think people should stop criticizing White Money for choosing Niyi over Queen because it's his decision and it should be respected. The Big Brother Naija season 6 winner might have a million reasons to have chosen Niyi, which might be unknown to us. So, I believe the best we can do is to support him, respect his decision, and stop criticizing him.

2. He Wants To Enjoy His Vacation Secondly, I believe White Money shouldn't be criticized for not choosing queen because he wants to enjoy himself to the fullest.

If he had chosen queen, there would be a limit to things he can do due to the feelings he has for her. So to avoid this, the best thing he did was to choose a male housemate with whom they are both on good terms, which is why I think he chose Niyi. With Niyi by his side, they would both enjoy unlimited fun. 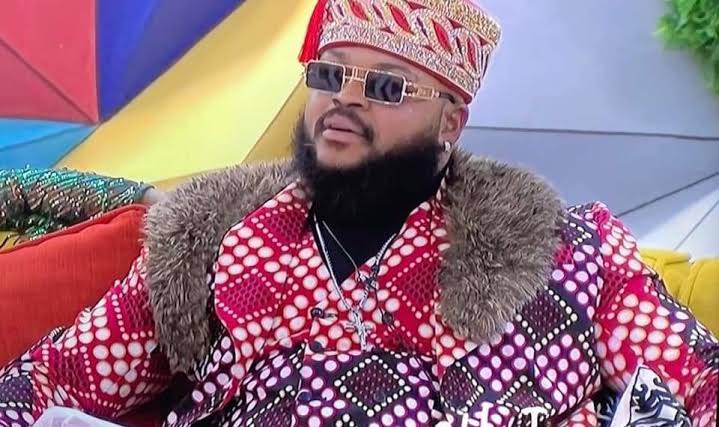