9 popular yoruba Actors And Actresses who are non-yoruba [Photos]

By Modricskyfriday (self media writer) | 1 year ago 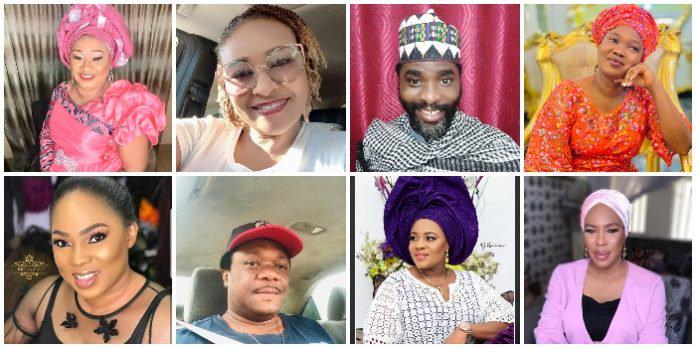 Amazingly, many actors from different states, that doesn't mean that these actors can't do things together, all they just have to be skillful, versatile, and be able to speak Yoruba language.

In fact, it would take many people to take some research into their backgrounds, that's when you will see that many of the actors are not from that tribe, why they are from another state find out that they are not from the tribe.

we gave many actors who are not Yoruba a chance in the Nollywood,at the same time they really did well also many done there role beautifully well without a mistake in the movie industry. 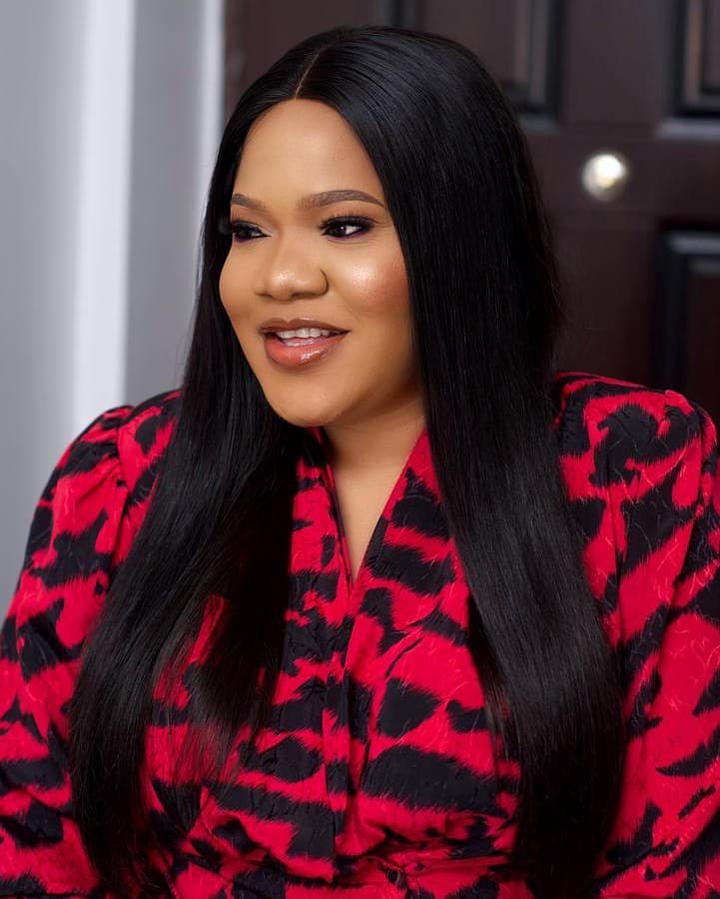 The mother of one has starred in several Yoruba movies and was seriously nominated in the best supporting actress in the Yoruba movie tittled 'Ebimi ni' in 2013 best Nollywood Awards.

The popular actress Toyin Abraham was Born by Olutoyin Aimakhu in Auchi, she was from a town in Edo state, but actually spent more of are time In Ibada. 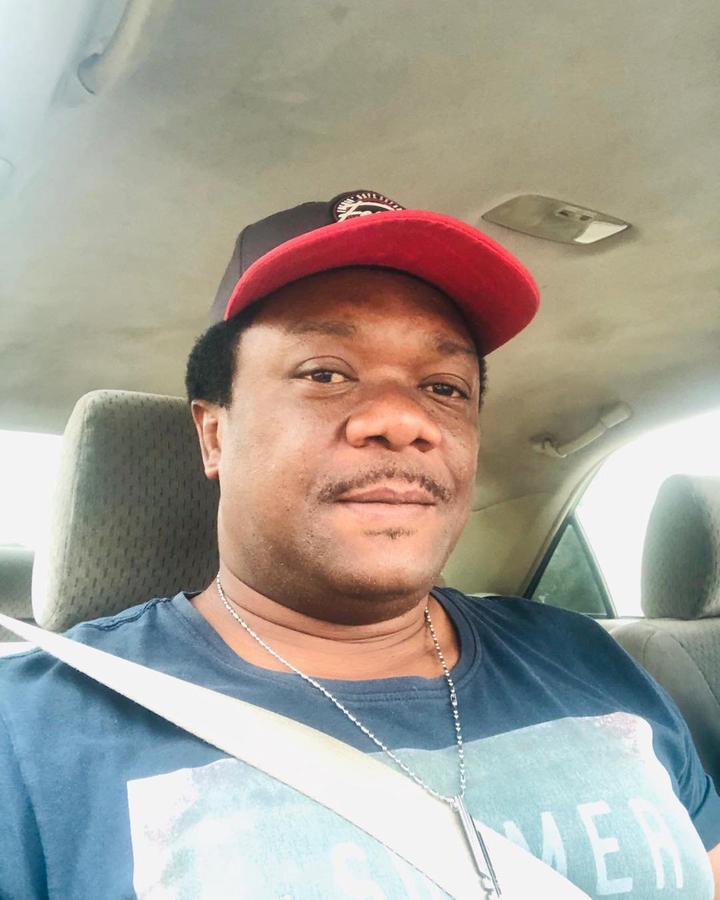 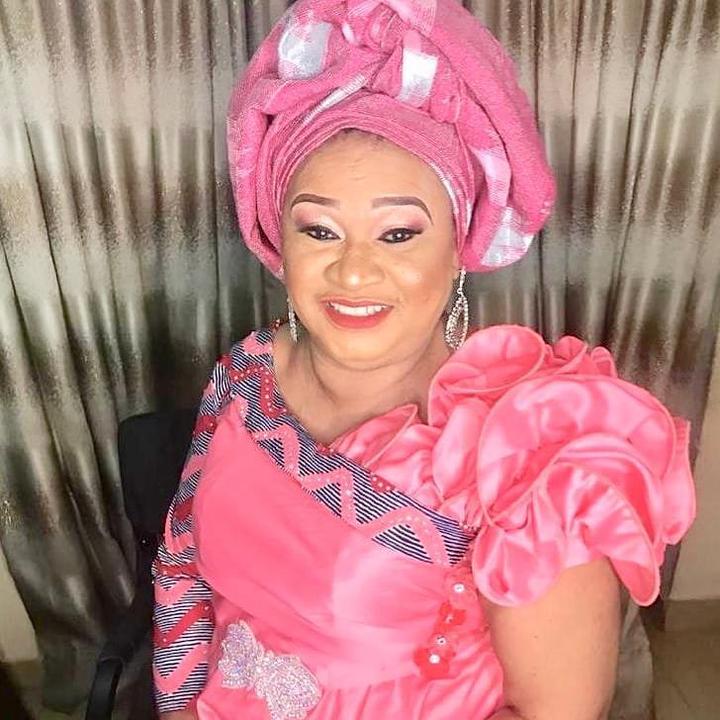 Rachel Oniga she is a great actress, many people have been hailing her from Eku in Delta state, saying she still acts in Yoruba movies they didn't believe That, Rachel Oniga started his first movie Owo Blow since she debuted in 1993. 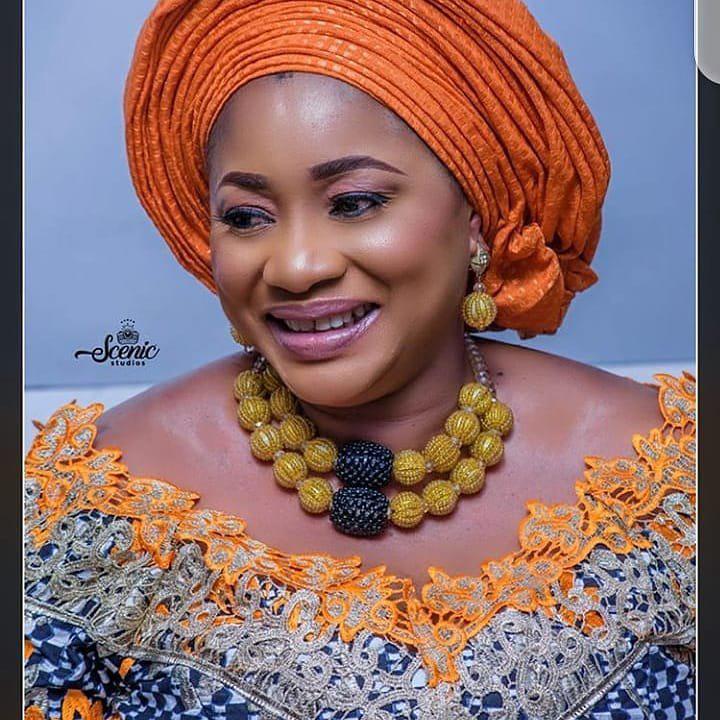 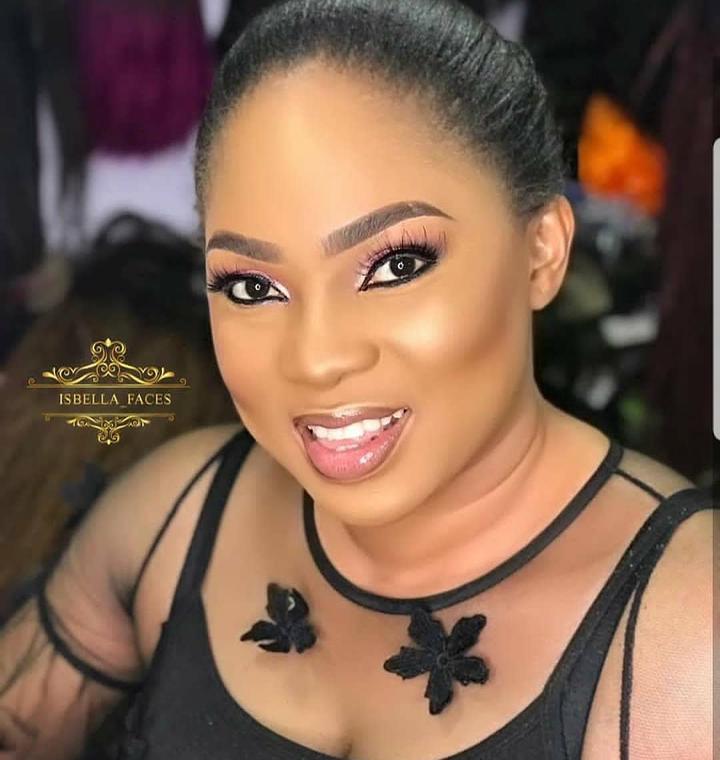 Regina Chukwu she's a Great actress, every actress wish to be like her, Regina Chukwu were from Enugu the actress is actually known for her role interpretation in Yoruba Nollywood movies. 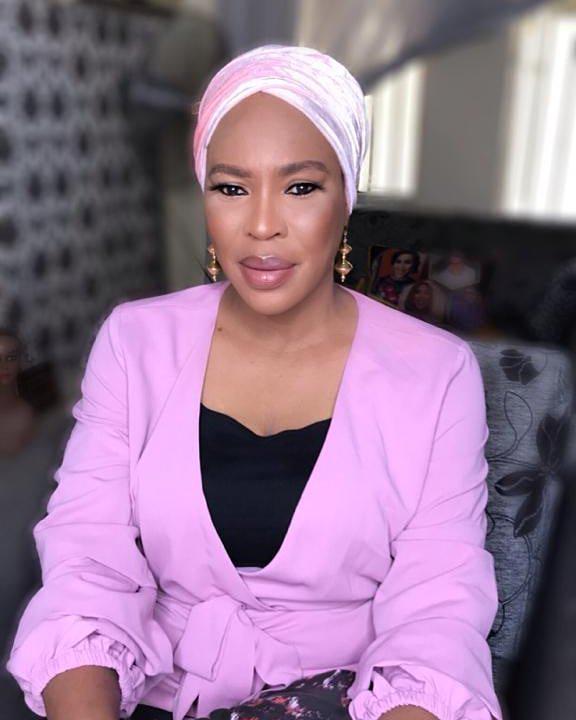 Here is the popular actresses you professionally known as Faithia Williams were the mother of two is one of the veterans in the Yoruba movie industry. The Delta-born actress has made her mark in the sector that she would be listed as one of the top actresses there. She's indeed a actresses, everyone love the way she's doing. 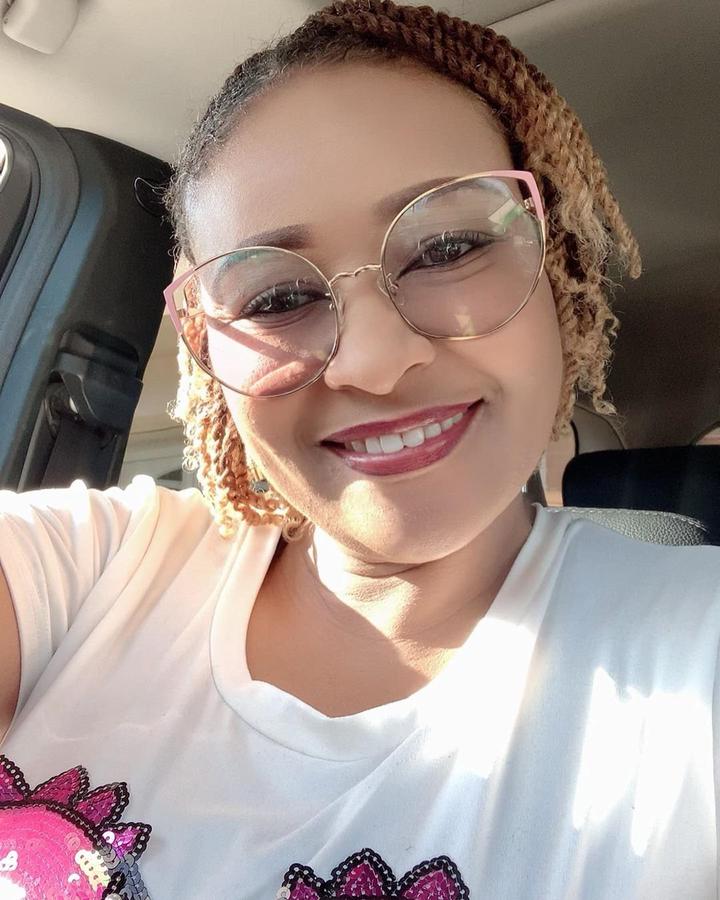 Doris Simeon The popular actress hails from Edo state but was born and raised in Lagos. She actually stars in both English and Yoruba movies but she is well-known as a Yoruba actress, Doris Simeon always did things differently that's why many of actors and actress love her. 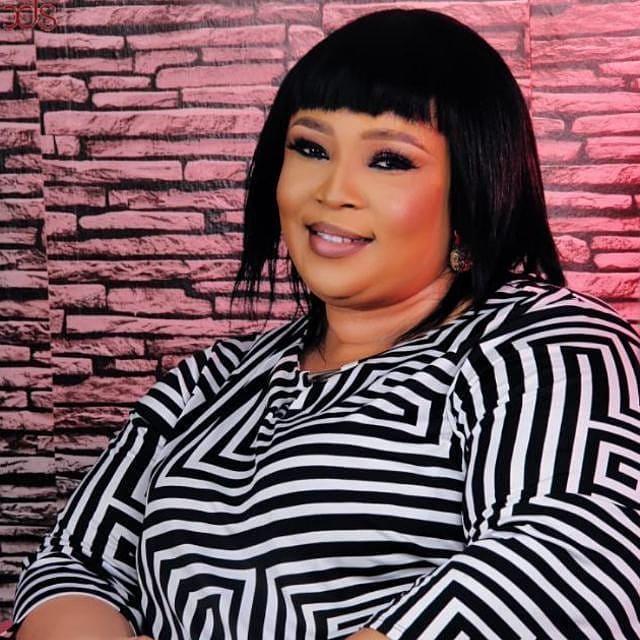