20 Recent Action Movies You Can Add To Your Playlist

By IQbooster (self media writer) | 11 months ago

There are lots of action movies to stream and download online these days, but which ones are worth your time? Here are the best choices you could make if you’re looking for great action movies. 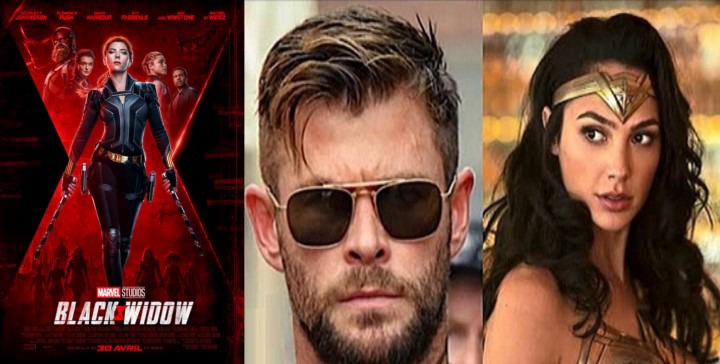 Birds of Prey: This is definitely a good action movie to watch, regardless of your previous knowledge of the DC Universe. Birds of prey is immensely fun, and perfect in a way that always feels in line with its tone. This is surely a film to watch, and it's well written. Godzilla vs. Kong: So, when the question arises whether you should watch Godzilla vs. Kong? The answer is yes. If you're a fan of action movies and you have been following the series, then it's quite the enjoyable progress from its prequels. 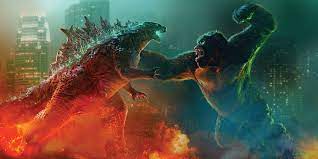 The Old Guard: As expected, immortality and humanity are recurring themes in the movie. For thousands of years, Andy and her crew have been fighting, protecting, and trying to save humanity. This movie is pretty good and interesting in every way you can think of. 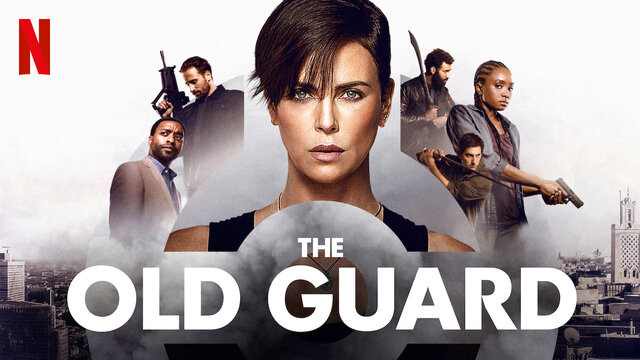 Tenet: Time travel in cinema is always a crowd pleaser, but Tenet puts a fresh spin on it that doesn't feel outlandish or forced. Special effects in this movie include buildings that exploded and simultaneously put themselves back together, plus high-speed car chases that follow vehicles moving both forwards and backward. To enjoy this movie, just sit back and don't bother trying to solve the movie puzzle. 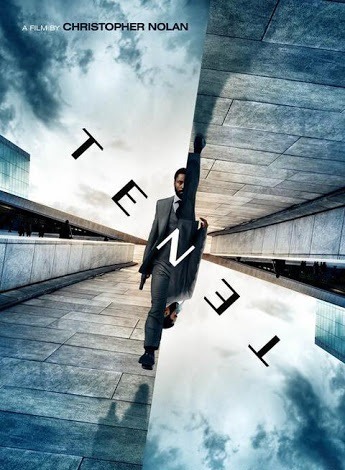 Army Of The Dead: If you like to watch action movies where people fight against zombies, then this movie certainly is for you. However, that's not to say that there's absolutely nothing to love if you're not a serious zombie movie fan. There are lots of things that will make you love this movie. 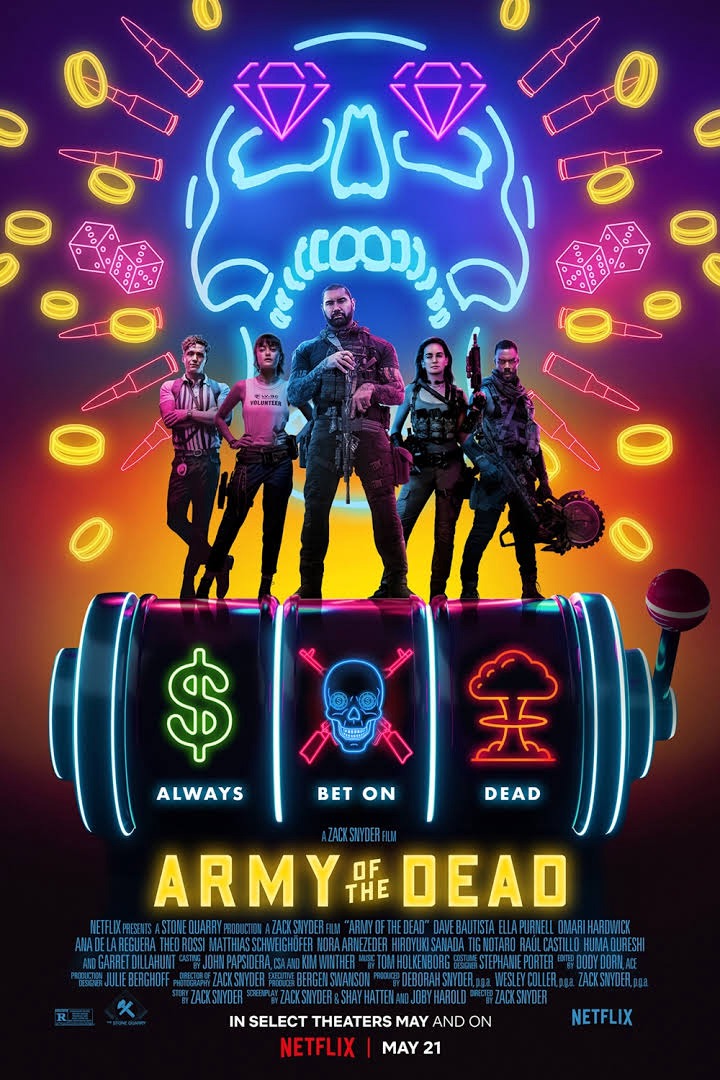 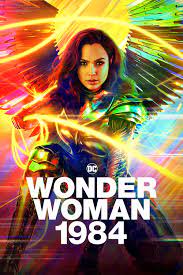 Mulan: Mulan is about a young Chinese woman who disguises herself as a man and joins the army to save her father's life. Mulan is worth watching because it is a great movie with an interesting plot. Nobody: After failing to fight for his family during a robbery, an unassuming father calls on skills from his hidden past to become a lethal vigilante blazing a wild ride to revenge. 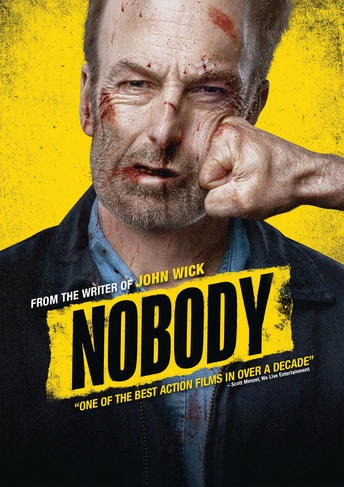 Extraction: Extraction is one of the best action movies released in 2020. The action scenes in the film are so realistic. The cinematography felt so natural. 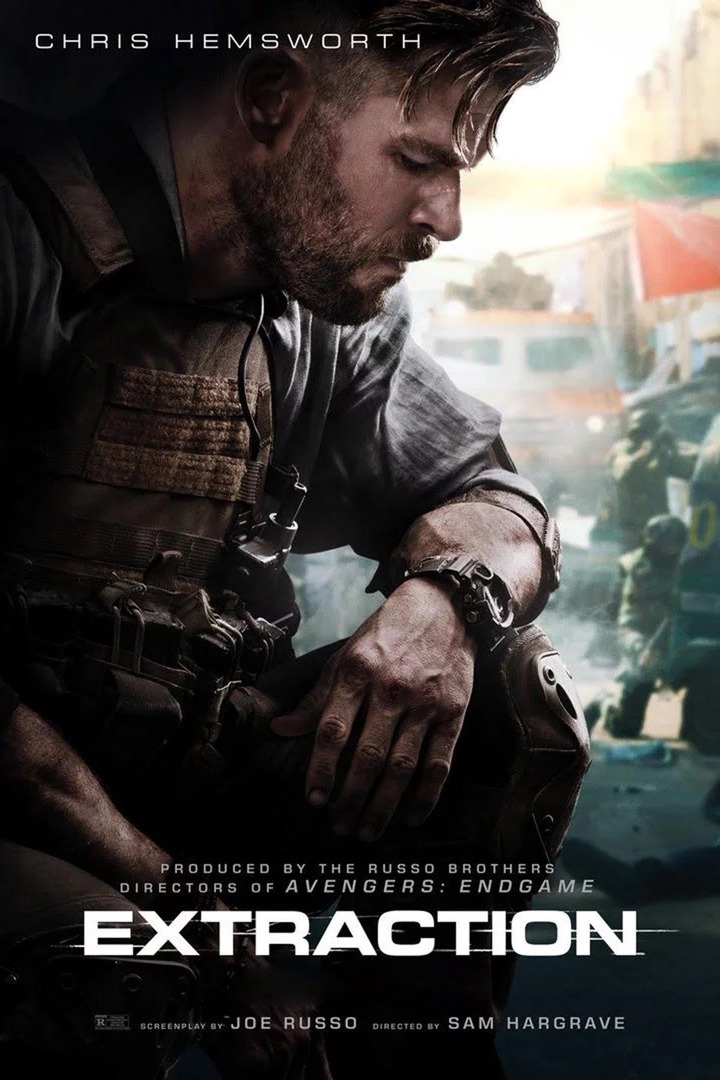 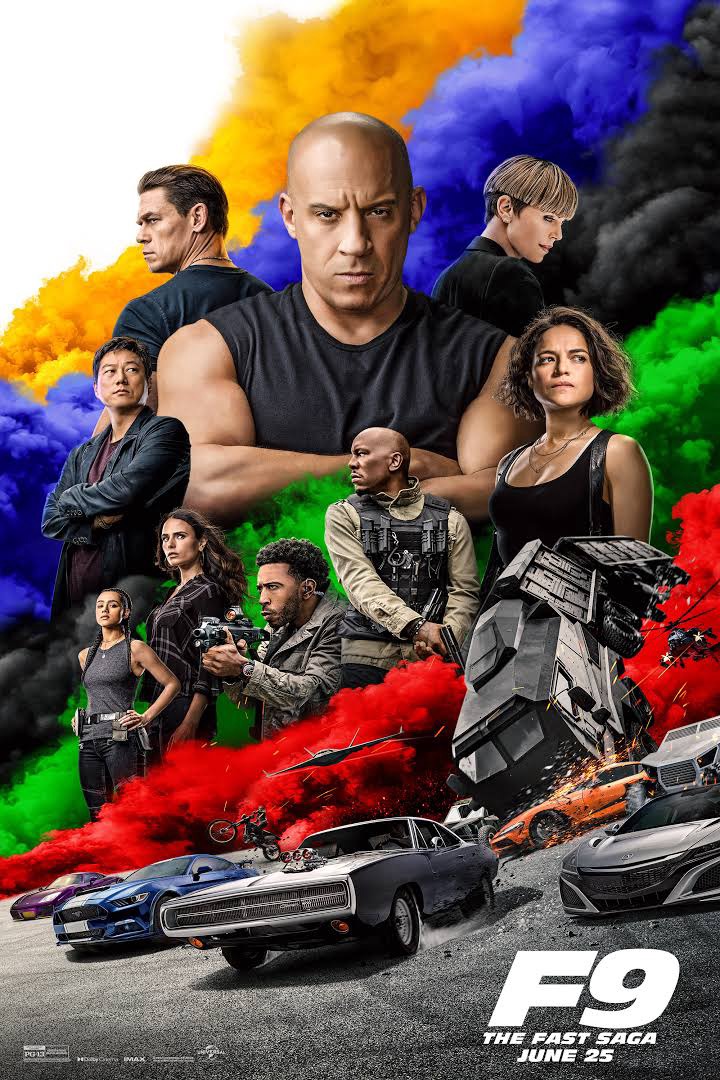 Greenland: John Garrity, his wife and their young son embark on a journey to find a safe place. Garrity experiences the best and worst in humanity as the countdown to the global apocalypse approaches zero. It is surely a good movie to watch. 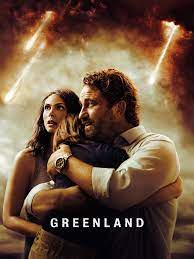 Spenser Confidential: When two Boston police officers were killed, Spenser teams up with his no nonsense roommate, Hawk, to take down criminals. Spenser confidential is an entertaining action comedy film directed by Peter Berg. Black Widow: Fans have been calling for a Black Widow movie for literally years now. The character has always been a fan favorite in the MCU and it was honestly a crime that it took this long for us to see Scarlett Johansson lead her own Marvel movie. Black Widow is a nice movie to add to your playlist. 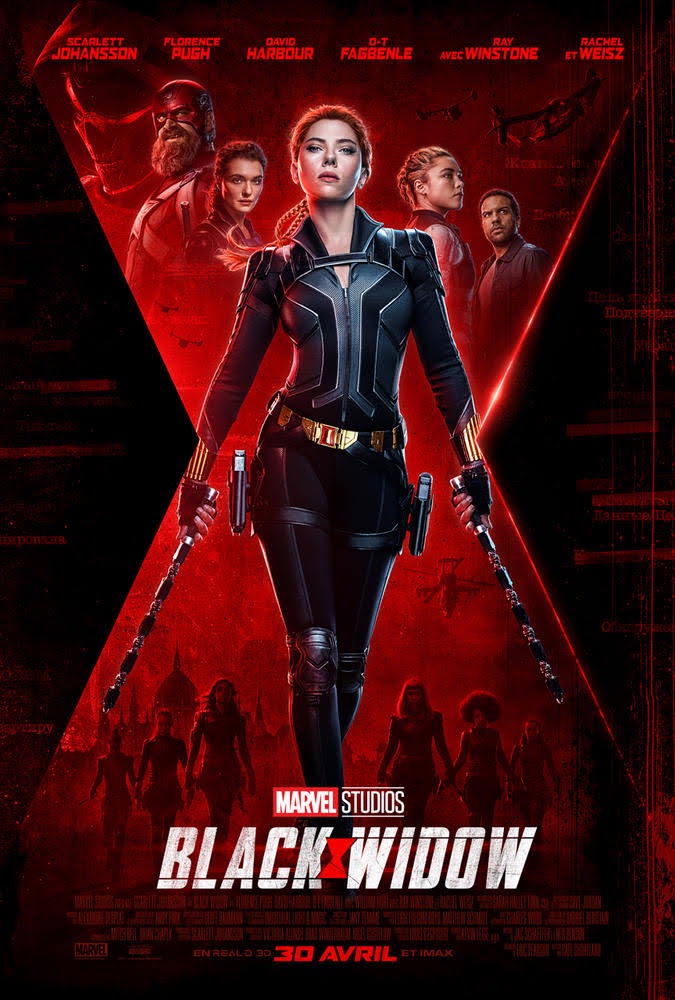 Sonic The Hedgehog: Make no mistake going into this movie, it is a mixed cartoon movie. However, it is a very fun and high energetic movie. If you are looking for a speedster movie in 2020, then this movie is a must watch for you. 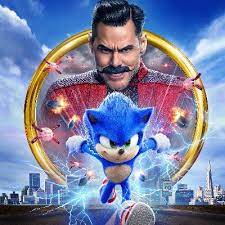 Project Power: This movie is an action packed movie that is a whole ton of fun to watch. But is it perfect? Yes, it is filled with superhero moves, and who doesn't like superhero movies? 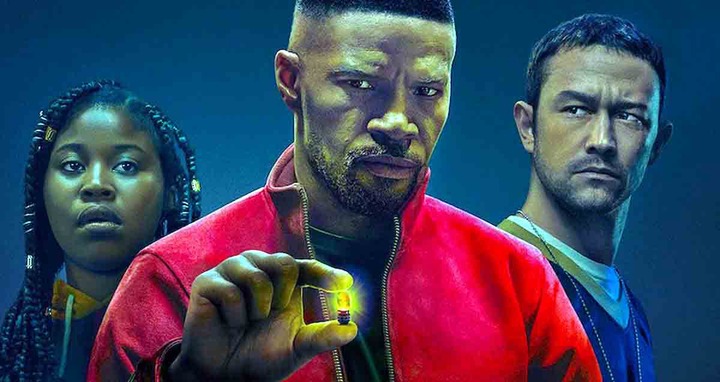 Jungle Cruise: Jungle Cruise is a ride well worth taking movie. It is funny, full of action, and an all-around good time. Trust me, you might be tempted to watch it twice or more. 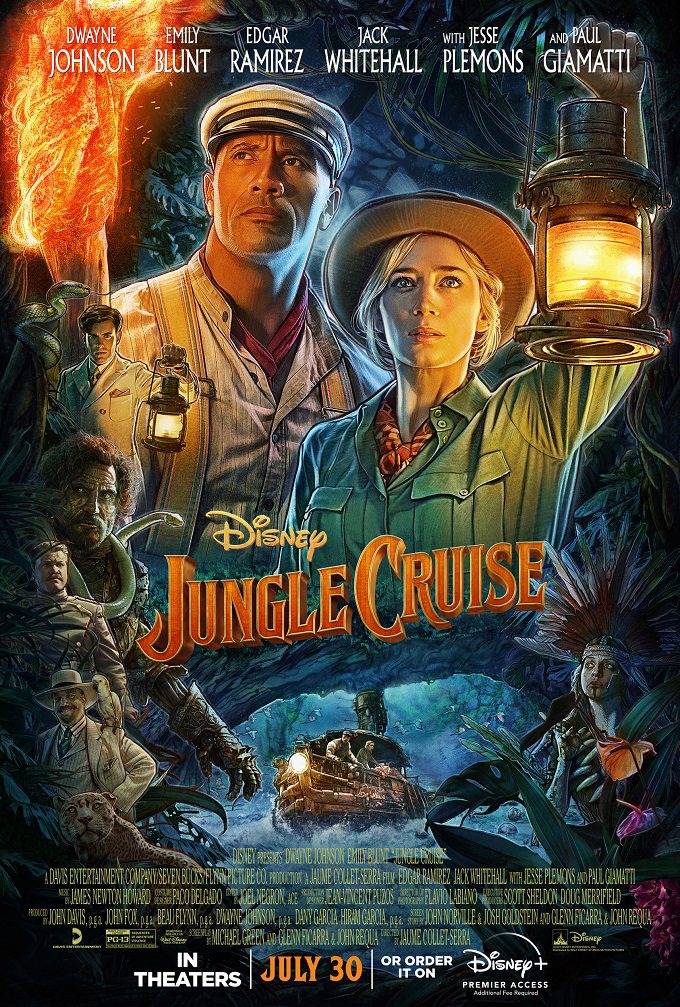 Mortal Kombat: The new Mortal Kombat movie is an R-rated adaptation of the hit game, and it is basically about fights. Mortal Kombat also embraces great characters of the video games series, giving us truly good fights and some great, twisted moves. 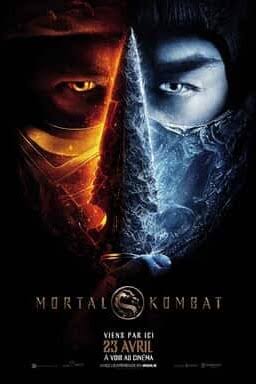 Infinite: The movie is about a man living with hallucinations who discover those hallucinations are actually visions from his past lives. It is a good action movie, add it to your watch list. 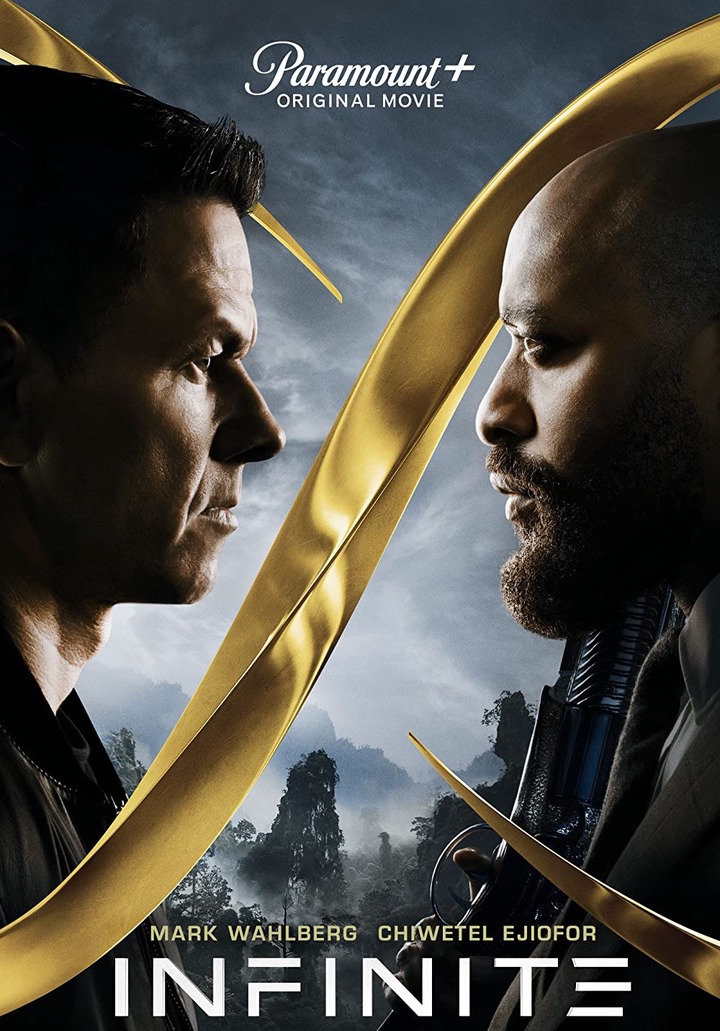 Sweet Girl: The cast includes incredible talent like Jason Momoa and Marisa Tomei and the movie gives us major taken vibes. It focuses on a man out to avenge the death of his wife while protecting his surviving daughter. 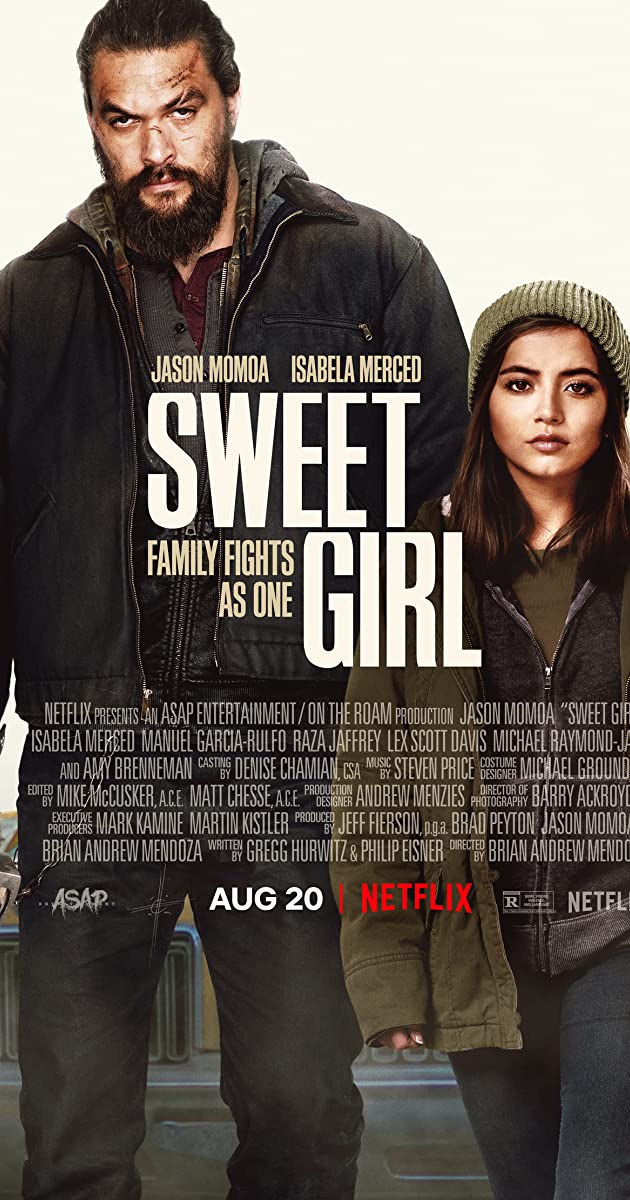