It was reported how social media erupted last night when a 10-second clip appearing to show the mother-of-one surfaced online. 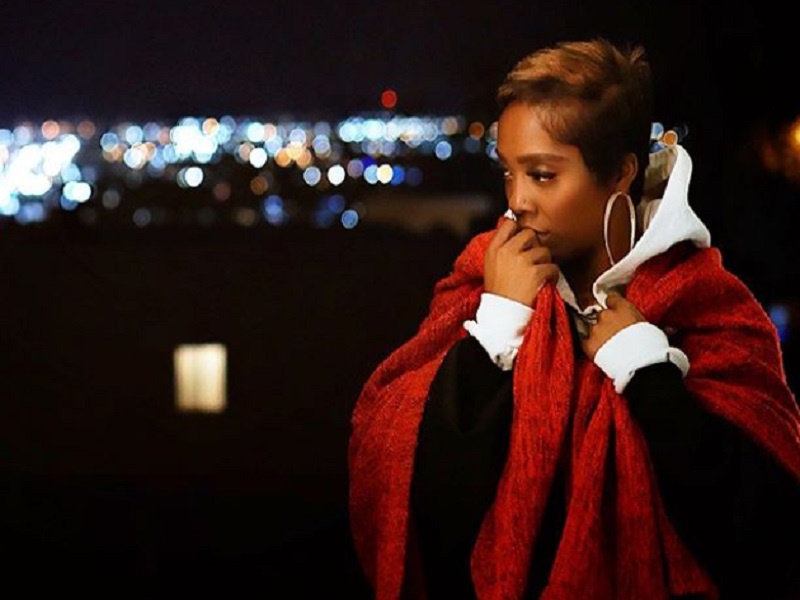 Savage, 41, had first brought the matter to public attention, revealing that she was being blackmailed over the nude video but that she won’t pay. The popular singer had said the video was “between me and the person I am dating right now”. She said the clip was accidentally posted on Snapchat by her lover who deleted it after he realised his error but it had already been downloaded by a stalker.

“I am that crazy I could put it out myself – you are not making any money off me,” She told radio host Angie Martinez of Power 105.1 in New York.

After the revelation – and in addition to an alleged fake se.x tape of the Afrobeats star that popped up – some people were of the opinion that Savage was pulling a publicity stunt and that there was no leaked nude video.

However, with the latest development, it appears it wasn’t a prank after all – although Savage has not confirmed the authenticity of the said clip.

The Universal Music Group star has, nonetheless, in reference to her blackmailers said: “You hated how I was able to control the narrative and get ahead of a story before it consumed me and how I was able to joke on stage about something you thought will destroy me and make me ashamed,” referring to when she, while performing at the Eko On Show event on Sunday, joked that she enjoyed the d**k and that the said se.xtape would never be seen.