Everyone knows that whenever you are mentioning some of the most popular Marvel characters in Nigeria; the likes of Thor, Iron Man, The Incredible Hulk and finally, Odin usually comes into the spotlight. 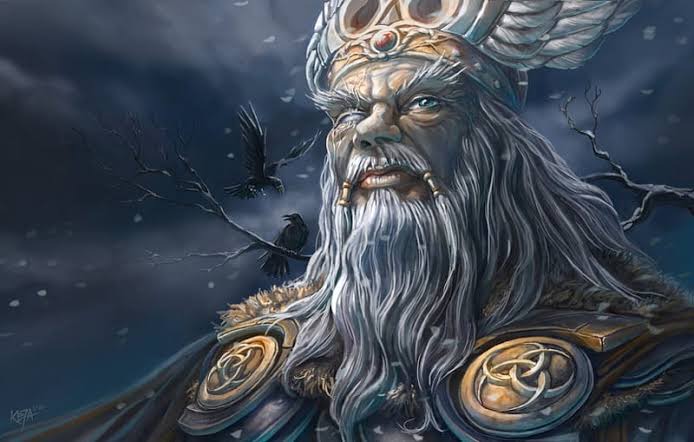 But ever since the Marvel Universe introduced the Norse god, Odin, into their universe; there has been a lot of misinterpretations about what this god (Odin) does and what he stands for.

Furthermore, in order not to bore you with too much words, I am going to go straight to the point:

1. Odin is the father of Loki:

This is one major false fact that Marvel has driven millions of their fans into believing. According to Norse mythology (https://bit.ly/3nmjqzJ) Loki is not (in anyway) the son of Odin or even his adopted son; rather, it's important to note that Loki's father is man named Farbauti and not Odin.

This is another false fact about this Norse god, Odin, that Marvel has made us to believe about him. 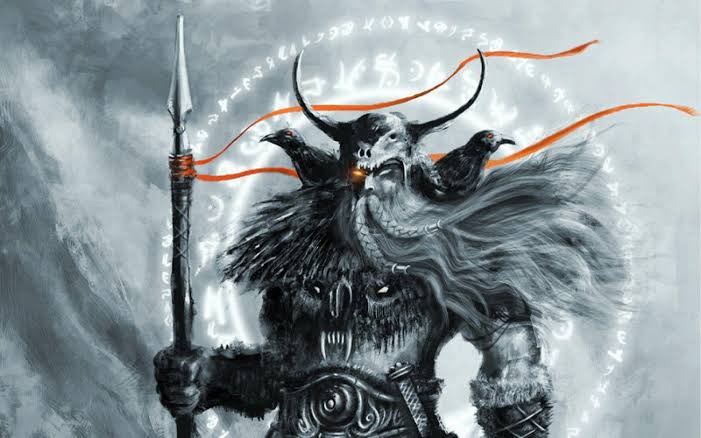 Furthermore, it is important to note that Odin is not a god of love and peace as Marvel has made us to believe about him, rather, he is the god of war and of the dead; and also according to Viking Mythology, all the souls of the warriors that died on the battlefield belongs to him.

If you have seen this movie, Thor: Ragnarok; Hela was portrayed as the daughter of Odin, thus making most people to believe that Odin neglected his "fatherly" duties and love towards the goddess of hell, Hela. 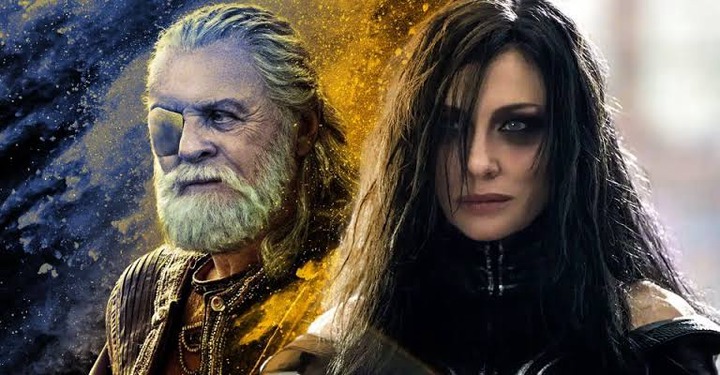 But that's not true.