These two musicians are competitive, check out their names

By Eniolaadun (self media writer) | 2 years ago

Akorede Babatunde Okunola also known as Saheed Osupa or King Saheed Osupa is a Nigerian Fuji musician, Hip Fuji Creator, actor and producer. He was born on August 7, 1969 in mosafejo area of Ajegunle, Lagos State. He got married to Olabisi Minat Yusuf in 2010 and he has wonderful children. 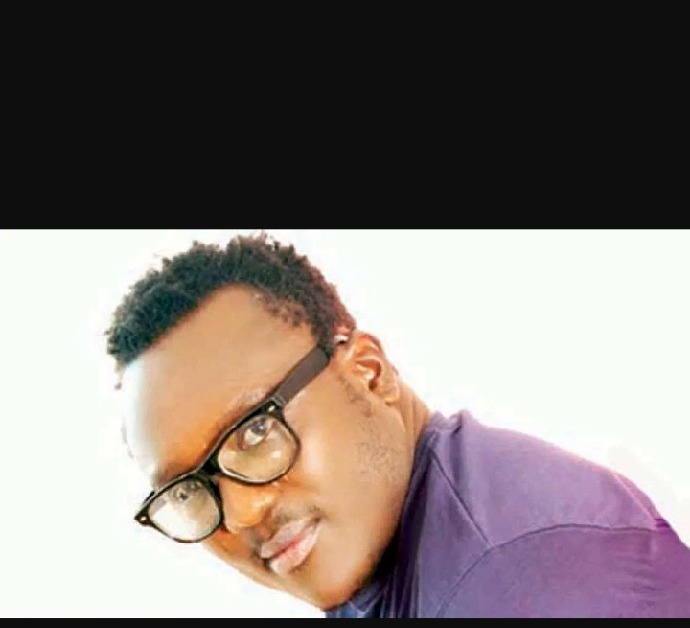 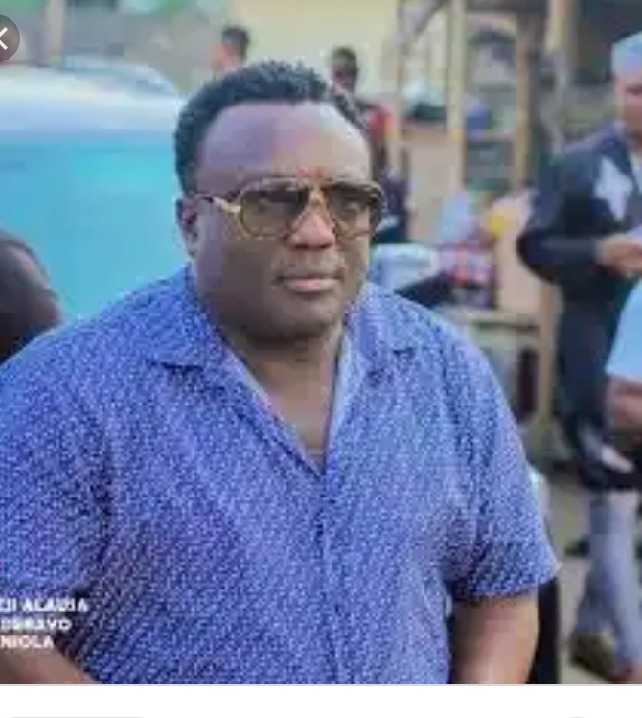 Saheed Osupa attended Amuwo Odofin High School in Lagos, where he graduated in 1987. He also completed his National Diploma programme at The Polytechnic, Ibadan after studying Business Administration in 1992. He is also attended the American International College where he studied Networking Operations. One of his popular recognized awards is the City People Movie Special Award for Recognition. 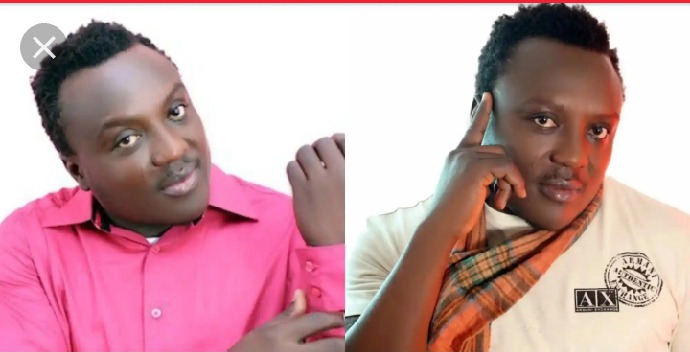 His father, Moshood Ajiwere Layeye was also music artist and an elder cousin to a popular Fuji musician Ayinde Barrister. Saheed Osupa is mostly called the "king of Music" and has been doing well in the entertainment industry. 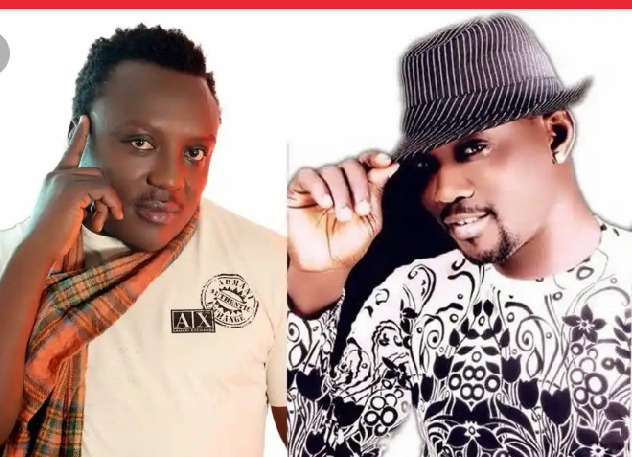 Wasiu Alabi Ajibola Odetola with the stage name Pasuma also known as "Oganla One" was born on November 27, 1967, is a Nigerian film actor and Popular Fuji musician. He was born in Mushin, Lagos State and was brought up in Kwara State, Nigeria. 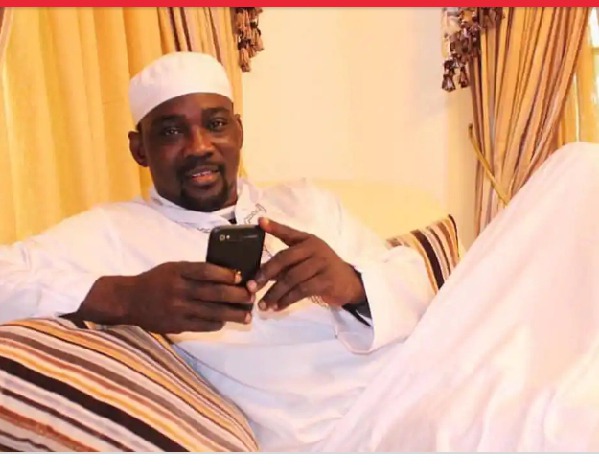 In 2015, Pasuma emerged the winner of Best Indigenous Artist of the year at the Nigeria Entertainment Awards. In 2016, He was also nominated for the best featured Non-Islamic Artiste in Islamic album with the likes of Saheed Osupa, Sule Alao Malaika, Shefiu Alao, Muri Thunder, Taye currency and more. Pasuma is one of the top ten most talented Nigerian Fuji musicians of all times. 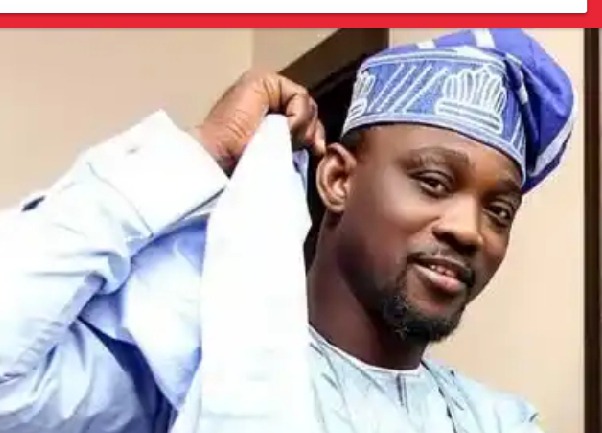 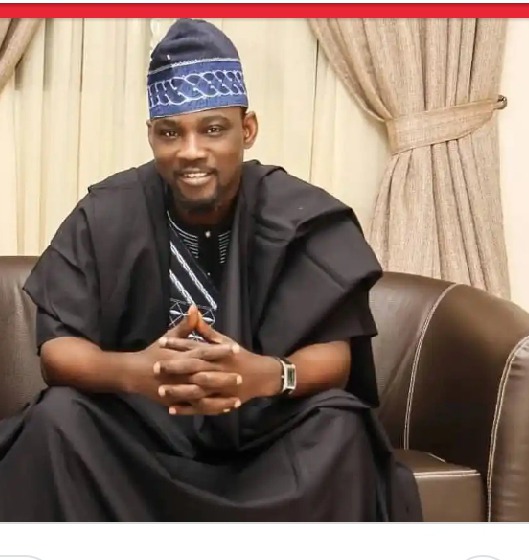 It is clear that both Saheed Osupa and Pasuma are doing well in the fuji music industry and the entertainment world in Nigeria as a whole. If you were to choose your best Fuji musician, who would you pick?

Don't forget to drop your comments

Content created and supplied by: Eniolaadun (via Opera News )