By Jessyka (self media writer) | 1 year ago

Singer, Simi took to the Internet today in her Instagram page, to announce today as the birthday of Adekunle Gold, her husband. She did this, wishing him a happy birthday and a fulfilled life. 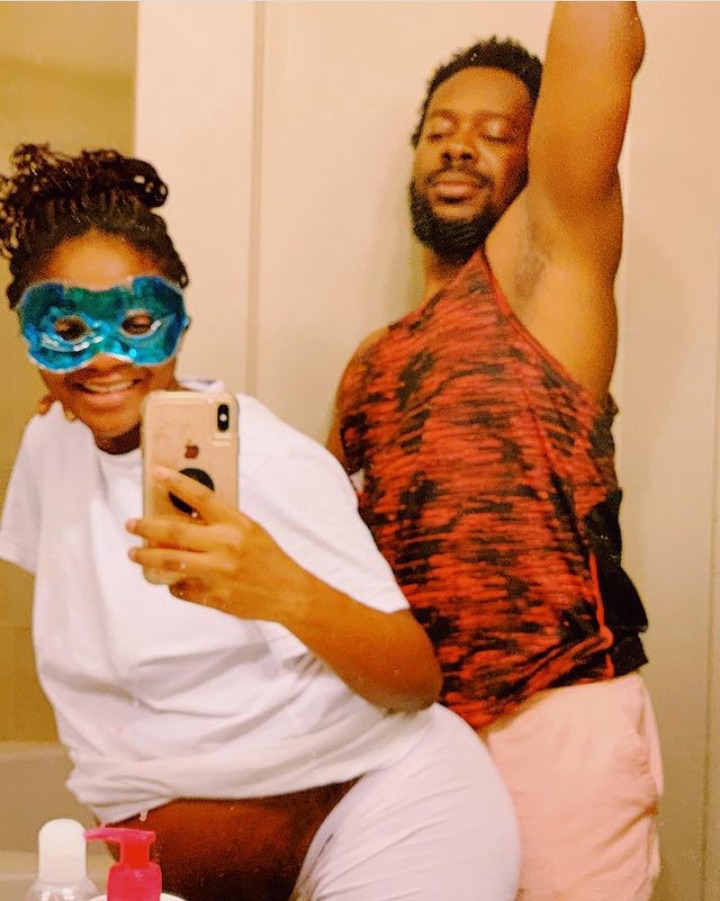 See screenshot of Simi urging fans to stream his music throughout today. 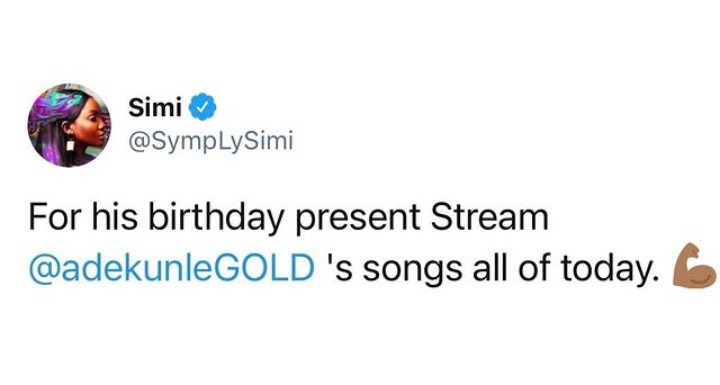 Adeline Kosoko professionally known as Adekunle Gold or AG baby is a Nigerian highlife singer, song writer and graphics designer. He was born into the Royal family of Kosoko and his uncle is no other person than Jide Kosoko, the actor. He holds a Higher National Diploma from Lagos state polytechnic in Arts and Design. He was interested in singing that he became a member of the church junior choir and went on to write his first song at the age of 15. He was dubbed “king of Photoshop” after releasing an edited Photoshop of him hugging Tiwa Savage. 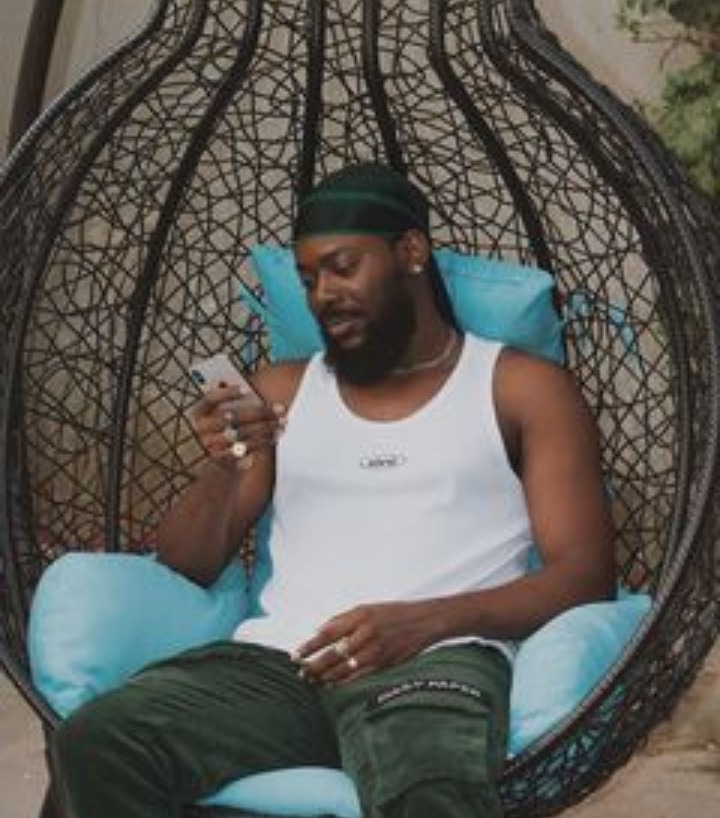 Adekunle you gained wide range recognition after releasing the hit single “ Sade” in 2015. He then signed a record deal with YBNL nation and released his debut studio album “ Gold”. This was preceded by the release the three hit singles, “sade”, “orente” and “pick up”. 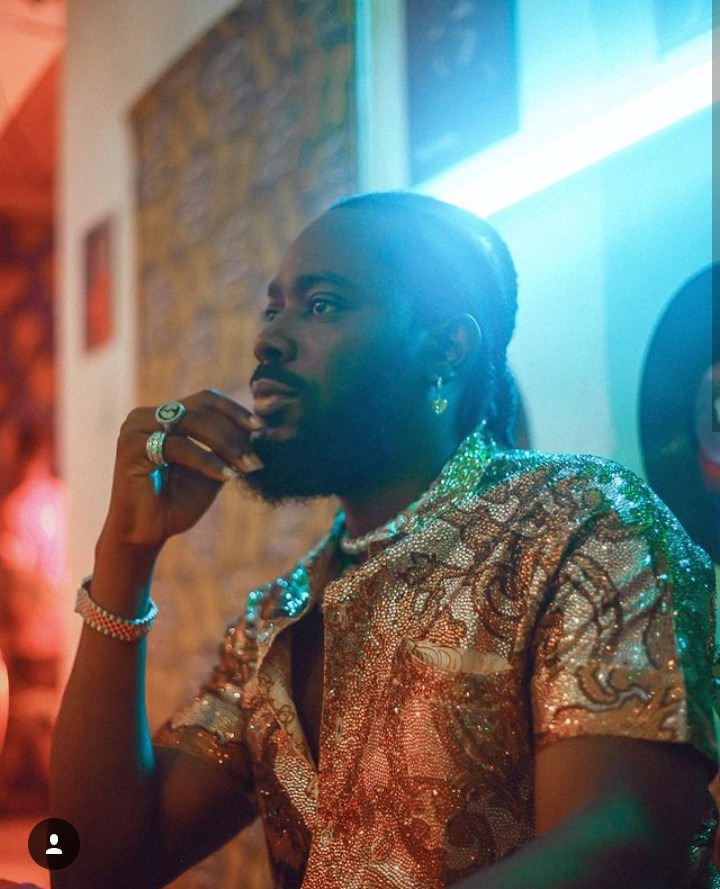 In an interview, he had disclosed that before signing the deal with YBNL, he designed the labels official logo and also designed for Viktoh, lil kesh and Olamide. “Sade” was nominated for Best alternative song of the year at the Headies 2015. On the 21st of August, 2020, he released the highly anticipated album “ afro pop vol 1”. He currently has over 25 singles and 3 albums to his credit which has gotten lots of nominations and awards for him. 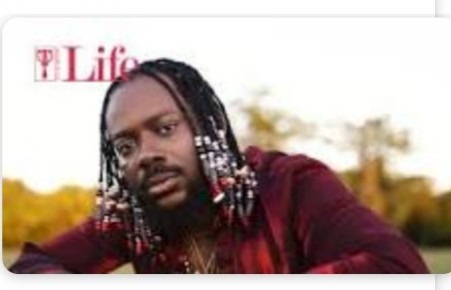 AG baby got married to his wife, Simisola in a close knit ceremony in January 2019. It was later revealed that they had been dating for five years. In May, 2020, the couple welcomed Adejare Kosoko Deja, their baby girl into the world. 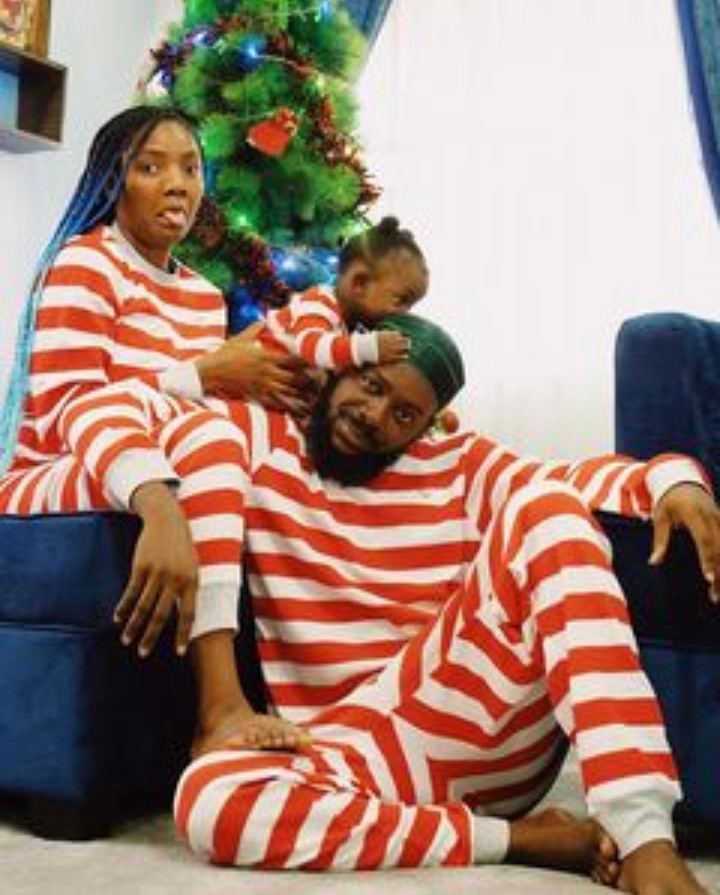 He has really achieved a lot as a musician. See more pictures of him as he adds another year to his age. 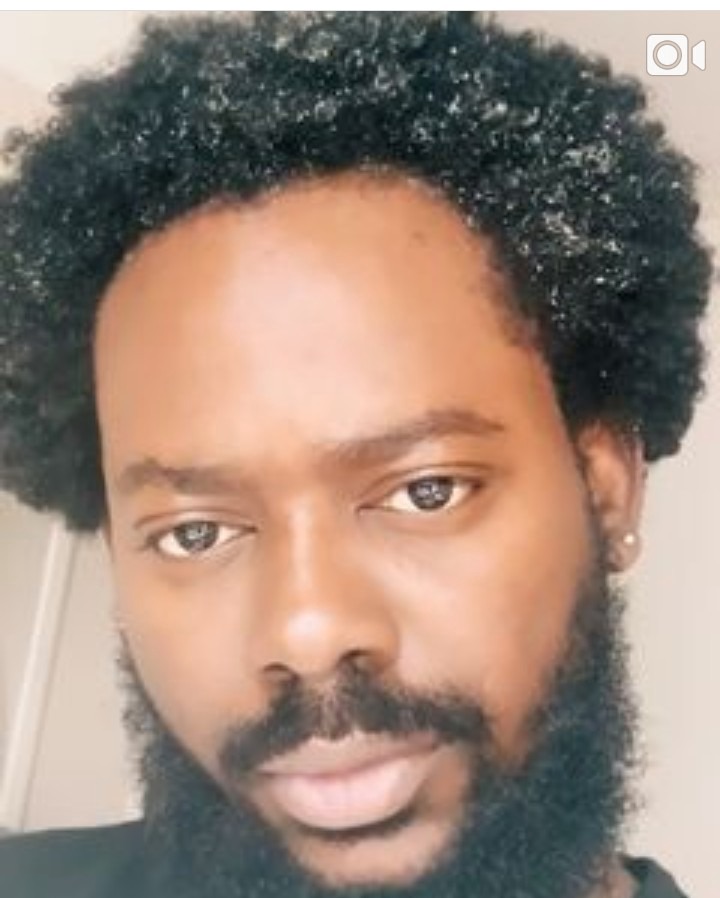 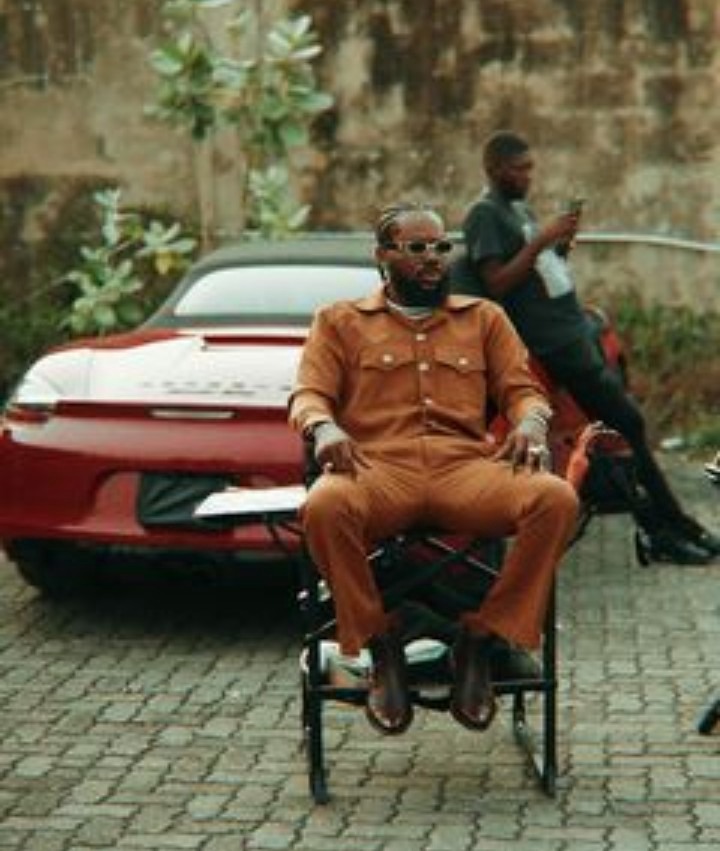 Join in wishing him a happy birthday by commenting in the comment section.