Opinion: Had Sade Okoya not married Razak Okoya would her life had been that of affluent and luxury?

By Thewriter01 (self media writer) | 2 years ago 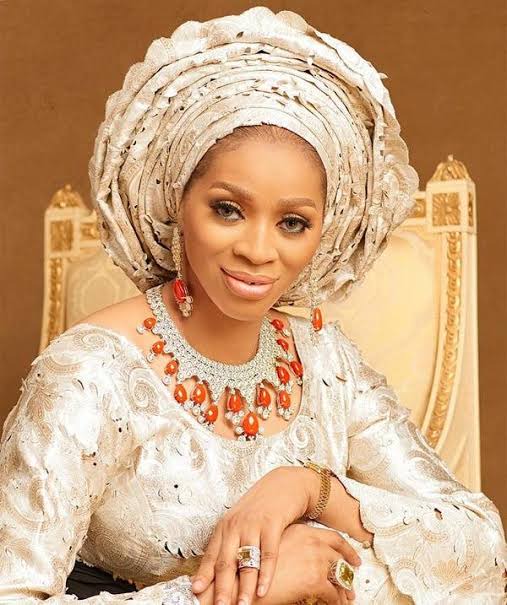 I am just thinking and wondering, if, Sade Okoya hadn't married, her husband Chief Rasak Okoya, the the owner of Eleganza Group of Companies and the Patriarch of the Okoya dynasty, would her life had been that of affluent and luxury?

I keep wondering, if she had married a younger man, would she be that comfortable. Would she have the money to to a trip to all the best places in the world. Would she have the whims to just fly to Paris or to London to attend a birthday party or wedding? 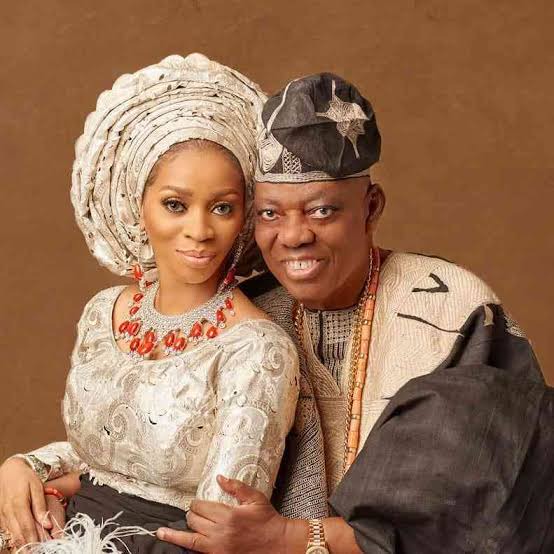 Or simply to just shop in the best shops around the world?

Travels in expensive aircraft and sit in first class?

Would, she had been able to buy designer's bags, shoes or dresses, own dresses she never repeated again, especially asoebi, she revealed in an interview that she never wears again. Would she own a bowling court in her sitting room or have two dinner tables she revealed in a video interview 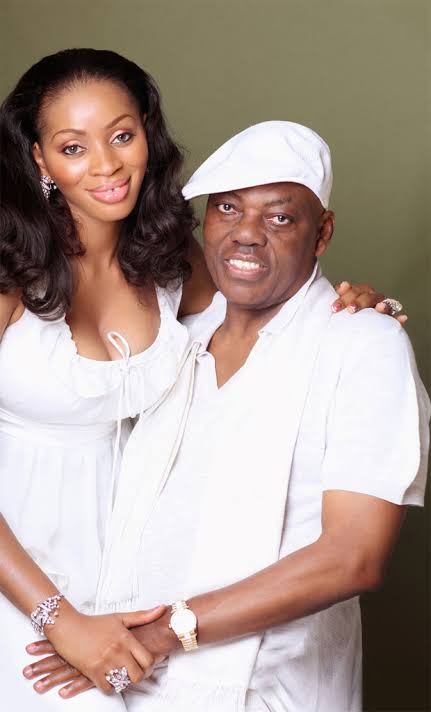 Would her children have been able to take trips to Disneyland or to other exotic places? Go to the best schools outside the country? Takes holiday to places you can imagine?

If, she hadn't married, Rasak Okoya, who is still ranked as one of the richest men in Nigeria worth several millions of nairas and owning several landed properties, would she have been able to meet with the creme la crème of the society or even sit on the same table with them? 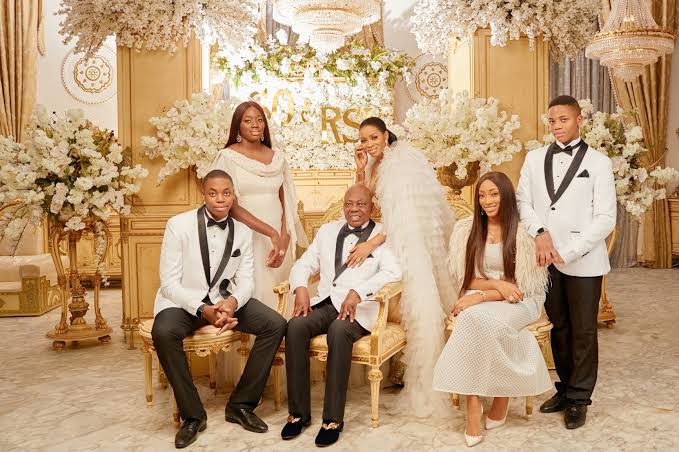 Yes, she's married to an older man who could be the same age as her father's or probably even older. In January, he celebrated his 80th birthday with pomp and pageantry; having the who's who of the society in attendance. She's 43, and her birthday was on April 25th. The age gap between, Sade and her husband is 37 years difference. They have been married for the past 20 years and are blessed with four beautiful children.

But Sade, never seems to be bothered about this. There has never been a scandal in the news about her concerning an escapades with a younger man or having a story of marital crisis between her and her husband. 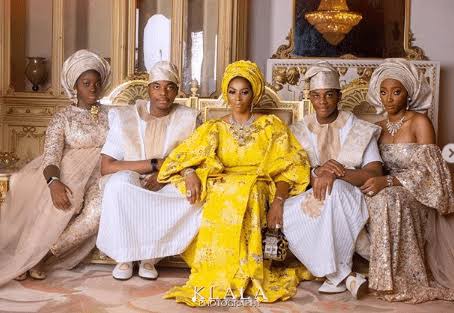 Her fairytale life is private has she wants it to be making me to wonder how strong she's or it's just a facade, she chooses to shows to the public that all his well.

I asked myself if she sometimes wished she had married a younger man? Would her life had been the same. Can her husband take part in activities a younger man would have done easily, looking at his age. But, she's not complaining at all. 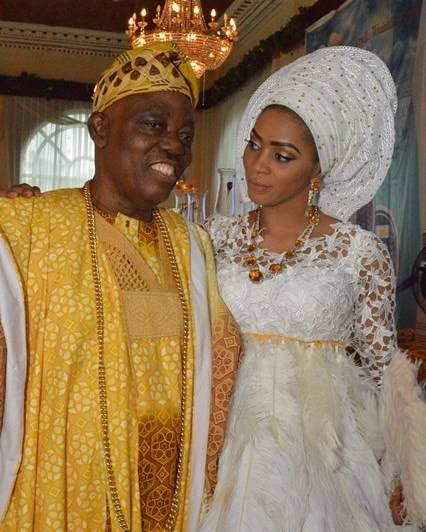 Noone would probably have known her as the wife of a billionaire and it possible she could have also have married a rich young man but who can tell?

A younger man might not even be able to give her all the comforts she lives in and possibly, she might be the breadwinner of her family.

She's a source of envy for some women who wanted what she has and to some they rather marry a younger man than a much older man. It's just a matter of choice.

But whatever, her choice of who she married is hers and her happiness is paramount to her and she followed it.

Content created and supplied by: Thewriter01 (via Opera News )