Robert Sylvester Kelly was one of the trending R&B stars in America many years ago, sadly things went bad for him and now he is currently in prison for crimes bordering on sexual abuse, child pornography and more.

R Kelly has spent over a year in detention, walking in and out of the courtroom to answer for his crimes. 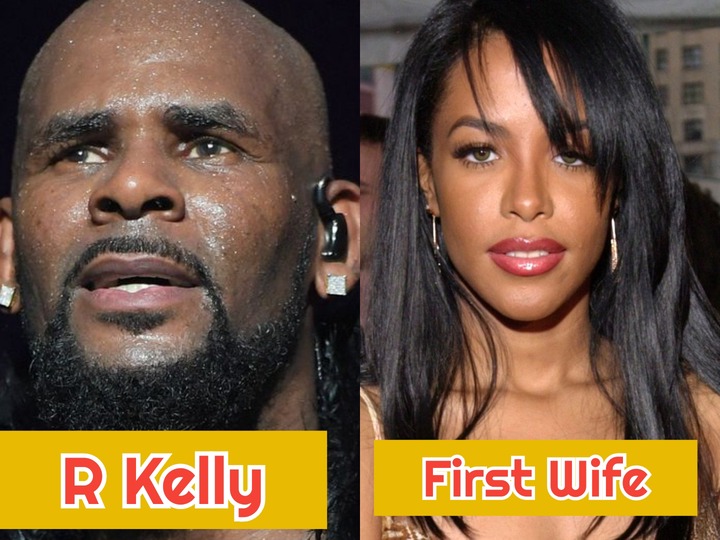 However, as much as things are now horrible for the singer, he used to have a good time back in the days when he was making fame and huge money in the music industry. And there were women too, especially the ones who said, "I do" to him.

Below are the only two women Kelly was ever married to, many years ago.

She was popularly known as Aaliyah, and she was also one of the trending R&B singers in America back in the mid-1990s towards 2000s.

The marriage between Aaliyah and Kelly was very controversial, and I will try to explain to your understanding. Aaliyah met Kelly at a very young age, around 14–15 years, and they were both producing some songs at the studio. 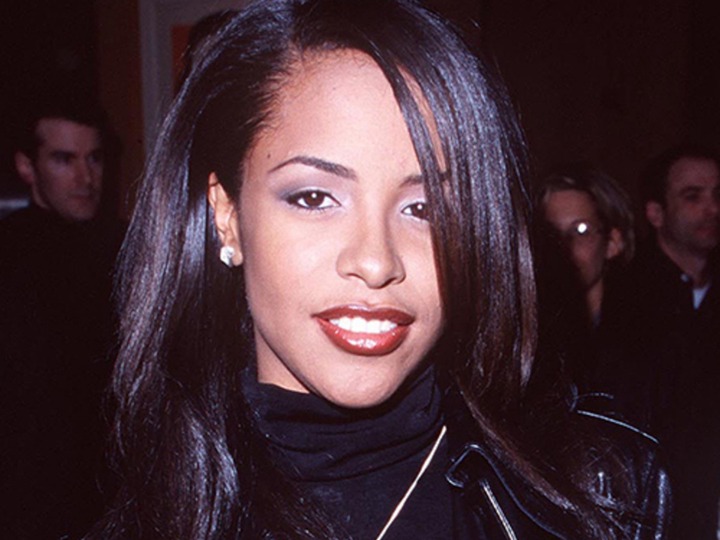 Their closeness led to sexual intimacy, which was a crime in America because Aaliyah was rather too young for that. The consenting age when adults can have sexual relationships or even get married is pegged at 18 years.

Aaliyah and Kelly secretly go married without Aaliyah's parents' consent, and even went further to forge a marriage certificate where Aaliyah's age was adjusted to 18 years. 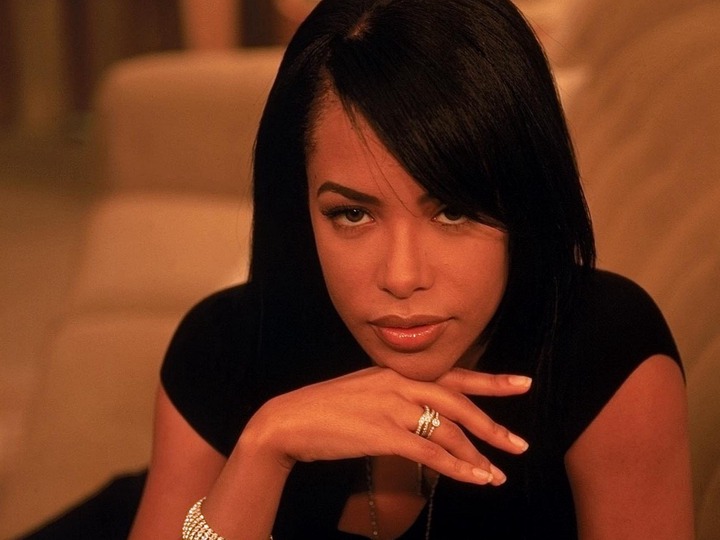 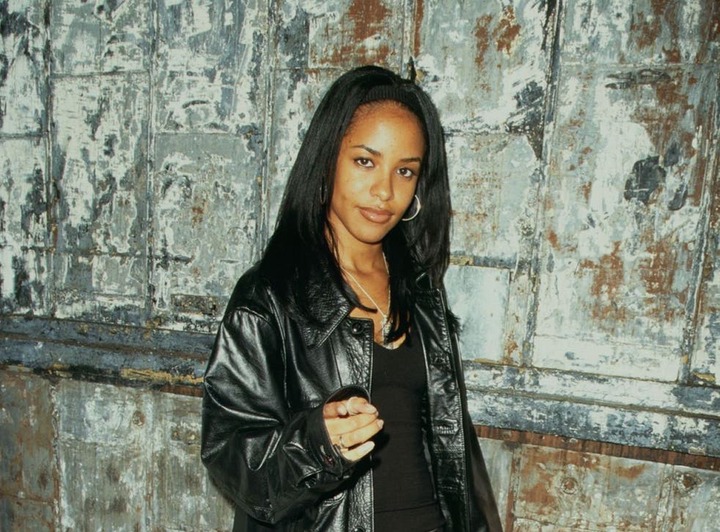 Aaliyah's parent got wind of the marriage, acted accordingly and annulled the union in 1995. That marked the last time Aaliyah and Kelly would ever be together to produce a song, as both parties went their separate ways.

Sadly, Aaliyah died 6 years later in a plane crash in Bahamas where she had gone to shoot her music video.

She is the second and officially recognised wife of Kelly. She was a back-up dancer for the singer before they got married in 1996. The ex lovers got married in the city of Colorado, had 3 children, 2 girls Joann and Jaah, and a boy Robert junior. 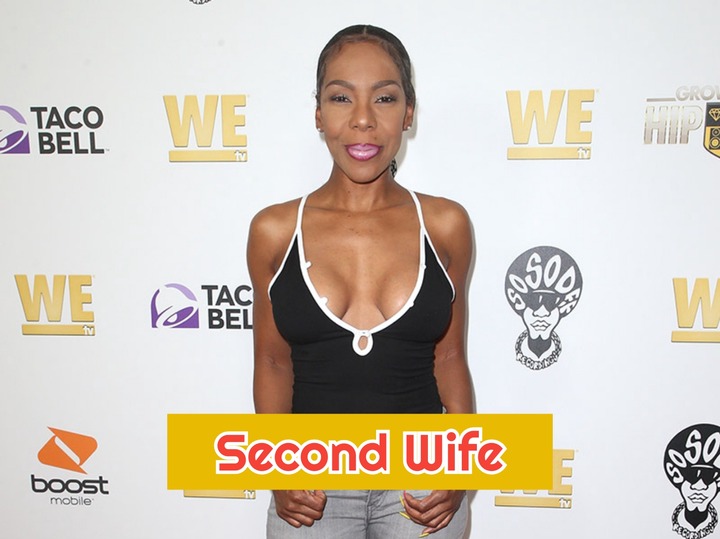 Aside being a dancer, Andrea is a professional choreographer and actress. Kelly and Andrea divorced in 2009 over irreconcilable issues. Prior to the divorce, Andrea had reported that Kelly had always been sexually and physically assaulting her. 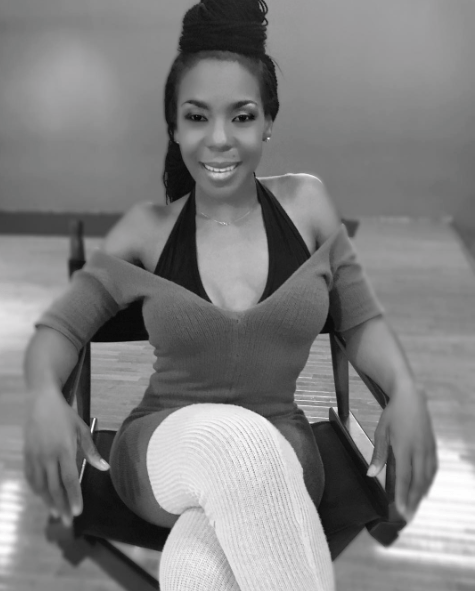 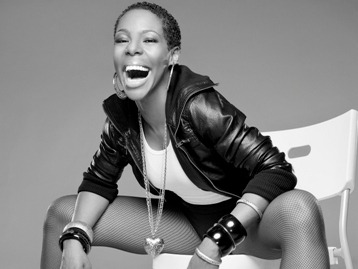