By Oluwatofunmi (self media writer) | 1 year ago

Do you know the shortest woman in the world has a height of 62.8cm? Jyoti Kisange Amge, born in Nagpur India on 16 December 1993, presently 26-year-old is an Indian actress, she is referred to as the World Smallest Woman according to the Guinness World record. On her 18th birthday (16 December 2011) Amge was officially declared the world’s smallest living woman by Guinness World record with a hight of 62.8cm (2 ft 0.6 inh) making her shorter than an average 2-year-old child.. 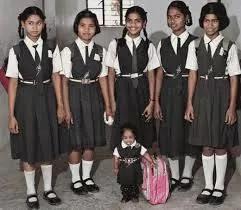 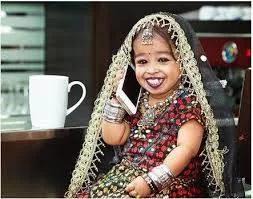 Amge was featured in the 2009 documentary titled Body Shock Two Foot Tall Teen. She was also a guest participant on Bigg Boss 6, an Indian television show. On 13 August 2014, she was cast in the fourth season of American Horror Story Freak Show. Amage has also participated in lot of social services in her Native India. 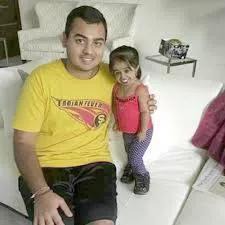 At 23, Jyoti is happily Married at the and her husband is around 5ft tall. Due to height, there are some things she can't do but her family are friends are always with her to make her comfortable. 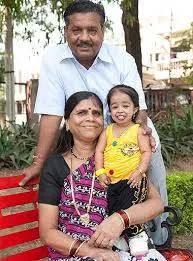 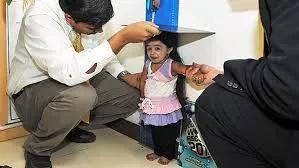