How Hulk of the favorite superhero movie was developed

By ChyUpdates (self media writer) | 10 months ago 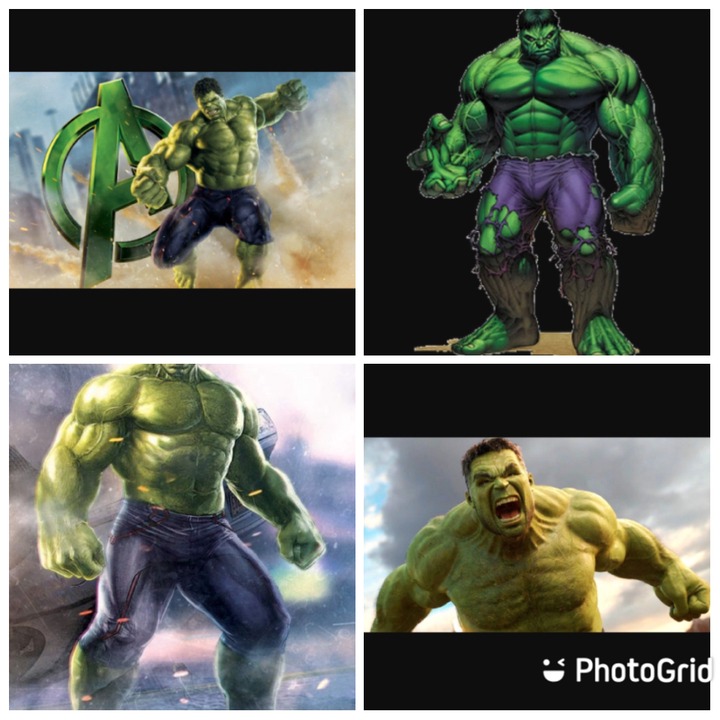 In the World of entertainment, movies can be said to be the backbone of entertainment. Yes. This is because people prefer to see and hear rather than only seeing or only hearing. Moving into Movies, superhero, sci-fi and adventure filled movies like, Avengers, Hulk, Captain America, and even iron Man are the favorite and most preferred of all the genres according to recent film statistics and the Global box office. Superhero movies are the highest grossing movies in the Global box office due to it's huge viewers and fan base. Today, we'd be talking about how the superhero actor of the favorite superhero movie, Hulk was composited and developed. 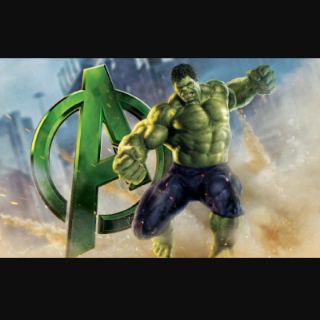 Hulk is a super hero movie that was released on 17th June in the year 2003. The movie portrays the story of a young man, Bruce Banner who, on one of his visits to his father's workplace, drank a liquid called gamma and from their, he unexpectedly transformed into a giant green creature. He used his powers to help people and destroy the villains. 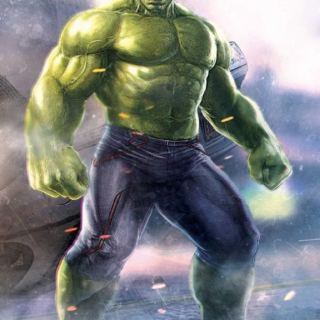 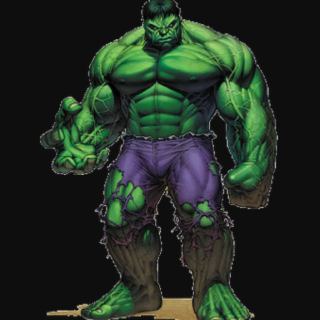 Now, looking at how the movie was made, many people must've been wondering of how a normal human being can be transformed into such a green creature in the movie. Well, the movie was made in a process called, compositing with vfx softwares. There were about 700 vfx shots taken for the post production of the movie Hulk. The shots were then composited in different stages using one of marvel's compositing software, Nuke and the visual effects were added through the Houdini software. Many vfx artists worked on the movie and saw through it's pre-production, production and post-production that later resulted in the release of the movie in 2003. 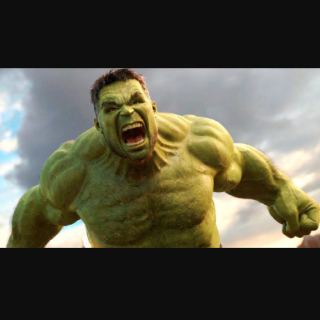 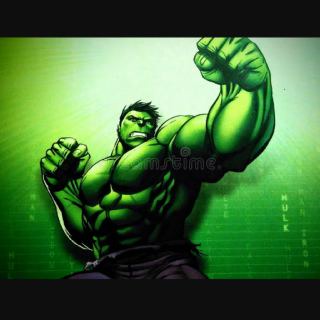 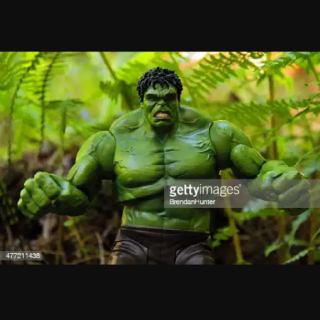 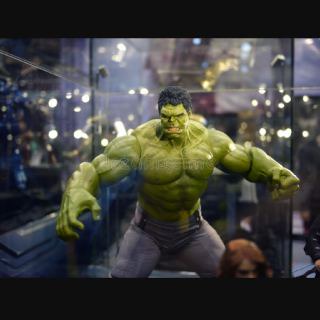 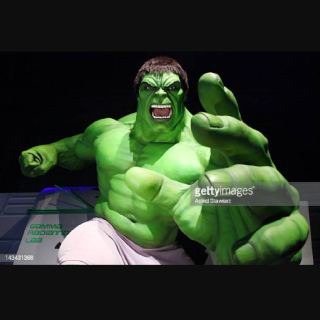 If you have any contributions and suggestions, you can freely express yourself in the comments. You can also like and share to your loved ones. Thanks.

Content created and supplied by: ChyUpdates (via Opera News )