Coincidence or a divine script unfolding itself: The story of two Laura's 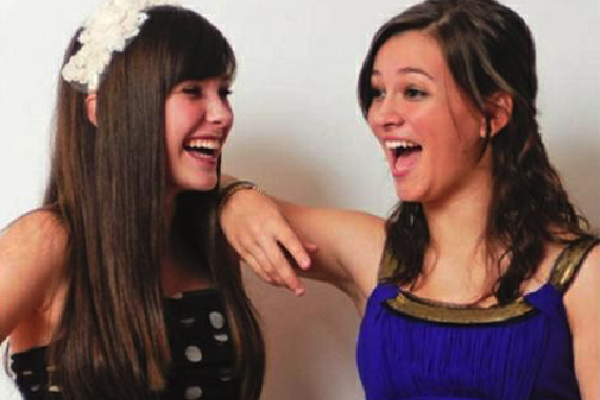 In June 2001, a girl named Laura Buxton was attending her grandparents’ 50th wedding anniversary celebration in Staffordshire, England, and with some prodding by her grandfather decided to have a bit of fun with one of the helium balloons adorning the festivities. She took the balloon, and wrote out a message bearing the instructions ‘Please return to Laura Buxton’. In addition, she attached her address using a gold-colored mylar balloon, and set the balloon loose to float off into the sky on a windy day. As if guided by a divine hand, the wind blew the balloon to Milton Libourne, to the garden of a man called Andy Rivers, while he was checking cows in a field. When Mr Andy saw the balloon in a hedge, he took it and examined it. He was about to discard the deflated balloon in the rubbish when he spotted the on the balloon which says “Happy 50th Birthday” and also the label on it with the name Laura Buxton and an address near Stoke on Trent. 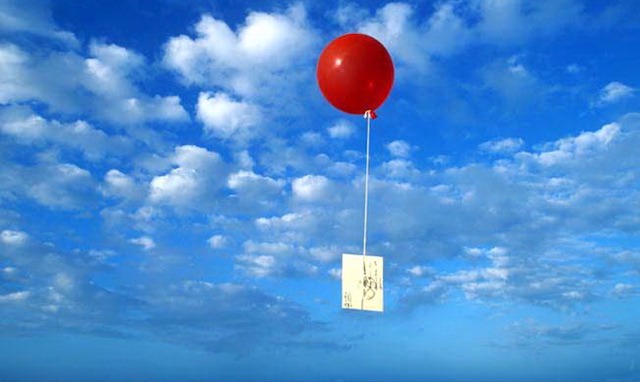 It dawn on Mr Rivers that his neighbours Peter and Eleanor Buxton had a daughter called Laura so he went ahead and gave the balloon to them. However, the neighbors’ daughter wasn’t the same Laura Buxton who had sent the balloon winging on its way from Staffordshire; she was a different girl who coincidentally bore the same given name and surname as the originator of the message. That was the start of the discovery of a series of mysterious coincidences involving the two girls who live a three-hour drive away from each other, about 140 miles apart and are not related.

The Laura that lived at Milton Libourne , near Marlborough was ten years old, and she attend who goes to Kingsbury Hill School, Marlborough, obeyed the instruction on the balloon tag which said: “Please write to Laura Buxton.” Laura Buxton that reside in Milton Lilbourne, Wiltshire, decided to tag along and wrote a letter to the first Laura Buxton that send the balloon, who reside at in Stoke-on-Trent, Staffordshire, to inform her that her balloon had been found and report the unusual coincidence of that it had ended up in the hands of someone with the very same name.

The two girls got in touch by telephone, and the coincidence was so strange, amusing and harmless that the girls’ parents arranged for them to meet face-to-face, and when this happened, they discovered a number of similarities beyond the two girls’ sharing a name.

What do you think Is this just a coincidence or it is a divine script unfolding itself. The story of two Laura's is surely an unusual one.