Opinion: Why Celebrities And Fans Love And Respect Whitemoney's Personality

By Simoswrite1 (self media writer) | 11 days ago

BBNaija season 6 'Shine Ya Eye' winner, Hazel Oyeze Onou better known by his stage name as Whitemoney entered the reality TV show on July 24, 2021, and he made it to the grand finale alongside 5 other housemates.

While in the Shine Ya Eye house, Mazi gained the likes of so many celebrities and fans who supported him massively and voted for him whenever he was up for eviction, and they saved him from being evicted from the show till he finally emerged as the winner of the game. 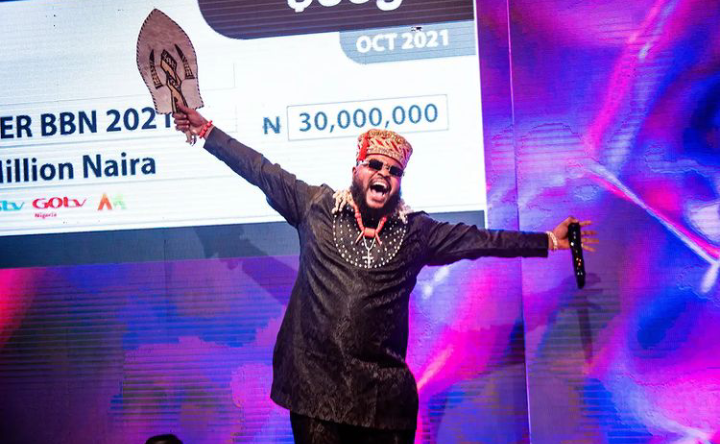 All this could come to pass because Whitemoney was loved and respected by his fans and fellow celebrities while he was in the house.

Why do celebrities and fans love and respect Whitemoney's personality?

In my own opinion, I think celebrities and fans love and respect Whitemoney's personality because of the following reasons. 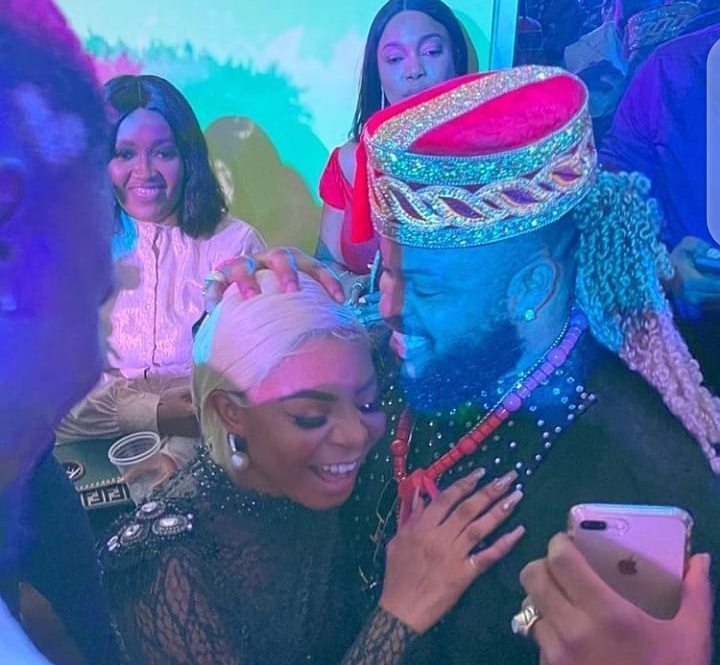 Although Whitemoney had a misunderstanding with Pere Egbi, a fellow housemate some weeks back in the reality TV show, and some days later, both of them started having an individual discussion with each other not minding their past. This act alone made Whitemoney win the heart of so many viewers because he still bonded well with Pere even though Pere refused to apologize to him as ordered by Maria who was the head of the house at the period they clashed in the Big Brother Naija house. 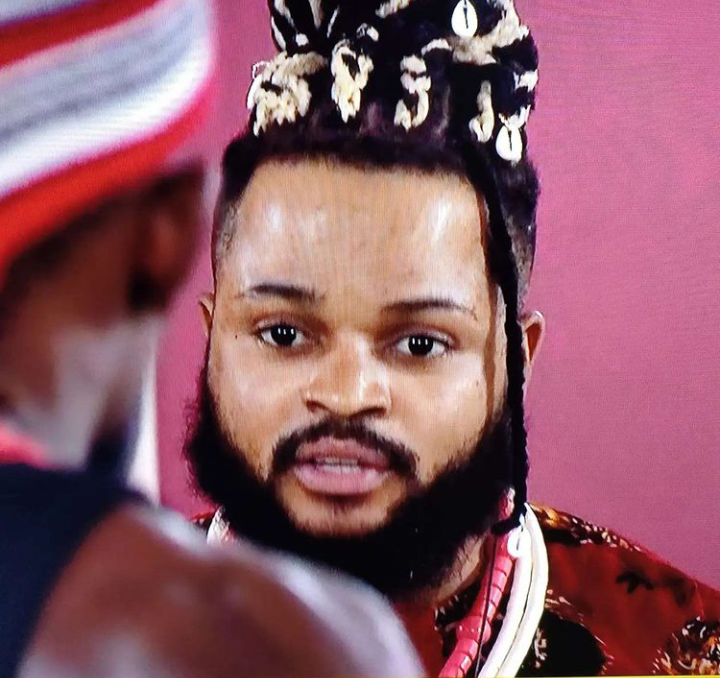 Secondly, Whitemoney could only become a fan's favorite because he is a guy who makes wise decisions regarding sensitive issues. Whitemoney knows how to make decisions without hurting anyone, this can be seen in his relationship with Queen. Another scenario where Whitemoney made a wise decision that left his fans in surprise was during his prize presentation when he picked Niyi over Queen to travel with him to Dubai for vacation, fans who understood Whitemoney respected his choice, while others were of the opinion that, Queen would have been a better option. Therefore, his ability to relate with everyone around him peacefully and making wise decisions are two possible reasons why fans love his personality.