Actresses Who Had To Hide Their Pregnancy While Filming (Photos)

By Negasonic (self media writer) | 10 months ago

Hollywood movie magic film never fails to impress especially when it comes to the way they hid baby bumps. Hollywood has come up with all kinds of tricks to cover up the bumps. 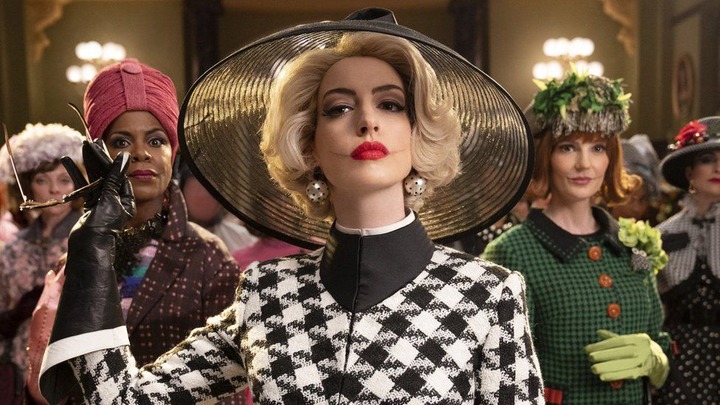 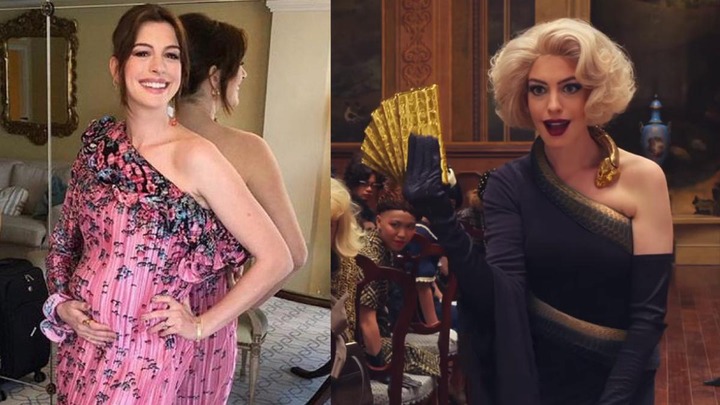 Hathaway managed to keep her pregnancy a secret since she was only in her first trimester for much of the filming. When she started her second trimester, she shared it with a few people but since her costumes were still fitting her well, she was able to get away with not telling everyone. However, by the end of filming she was already 16-weeks pregnant, and the costume designer managed to figure it out. 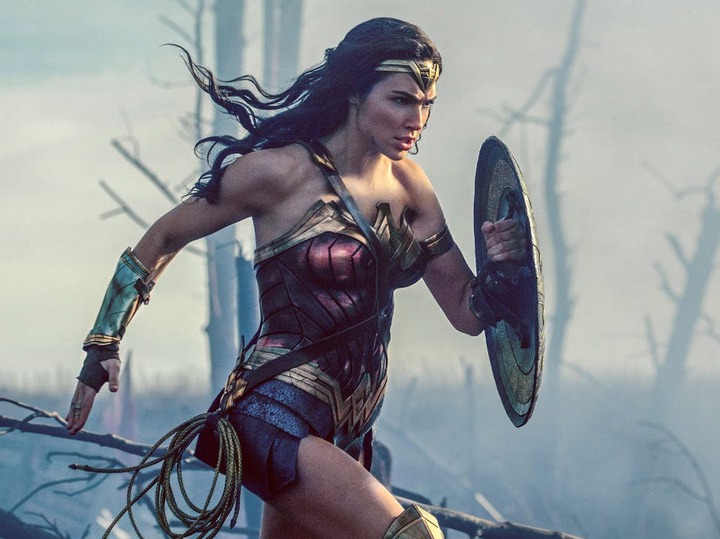 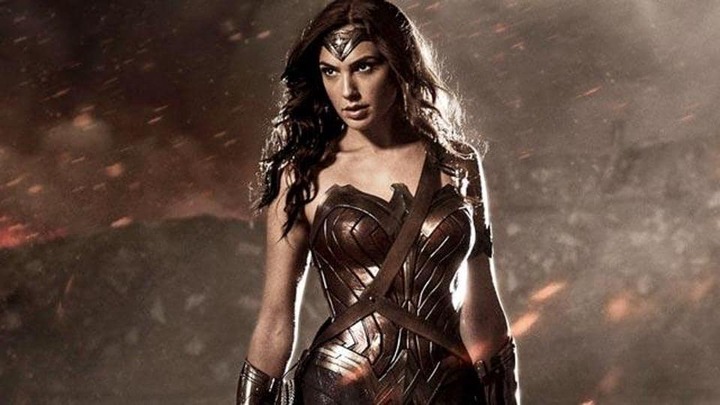 Wonder Woman had a far from wonderful time on set while filming pregnant. She found herself very sick, vomiting in corners and consistently dealing with intense migraines she told NBC. Being 5 months pregnant didn’t stop her from doing reshoots for the movie, her baby bump also got a cape of its own when shooting in the armor.

Mandy Moore (This Is Us) 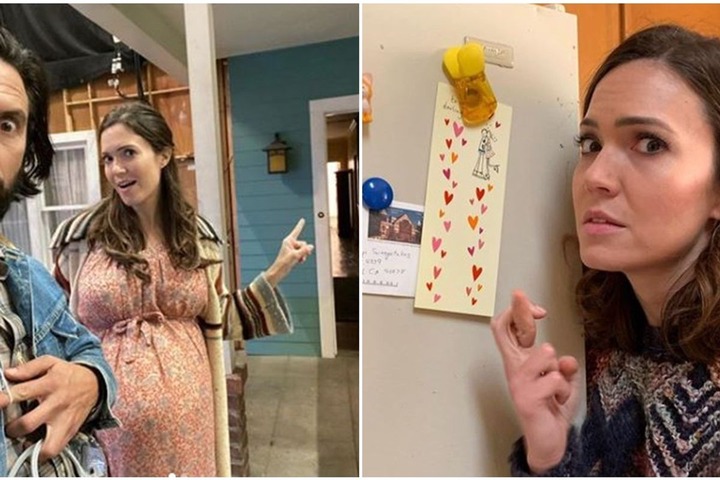 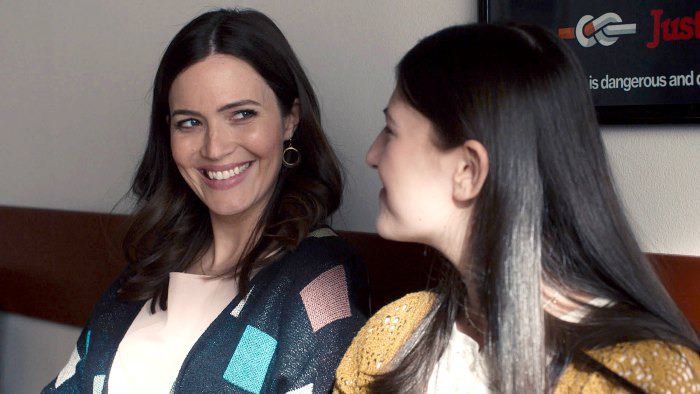 Mandy Moore’s pregnancy unfortunately didn’t line up with any of the scenes in which she had to be pregnant in, so they resorted to prosthetics. When she was actually pregnant laundry baskets, unfitted clothing, and large bags came to the rescue to cover her bump. 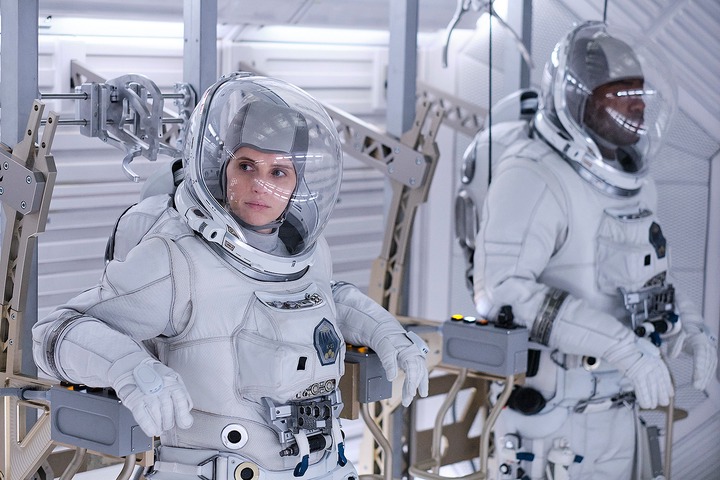 When Felicity Jones became pregnant, she wasn’t sure if she’d still be part of the midnight sky but the director, George Clooney wanted her to be in the film, so he wrote her pregnancy into the script. Stunt sequences were altered to make sure that she could actually do them safely, she also said that been pregnant while filming was actually a blessing as it strengthened her relationship with her character, Sully. 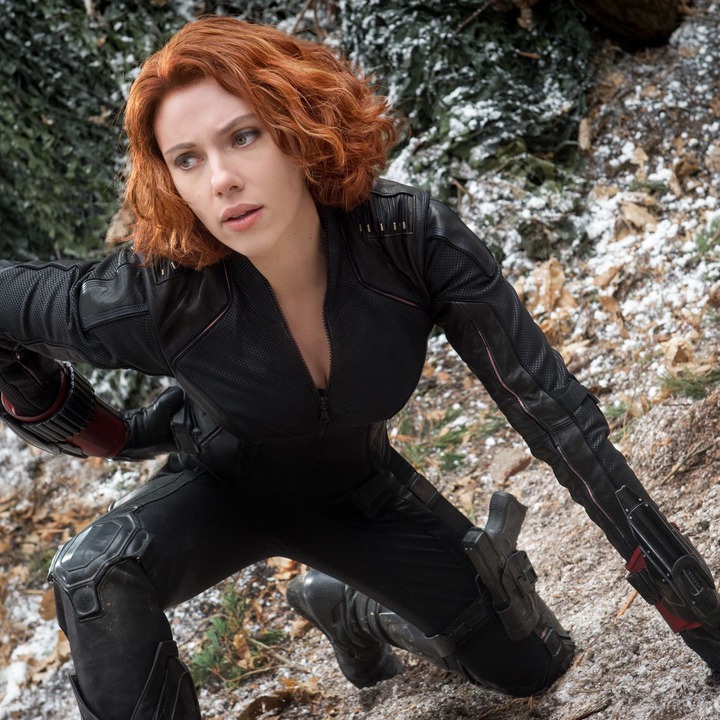 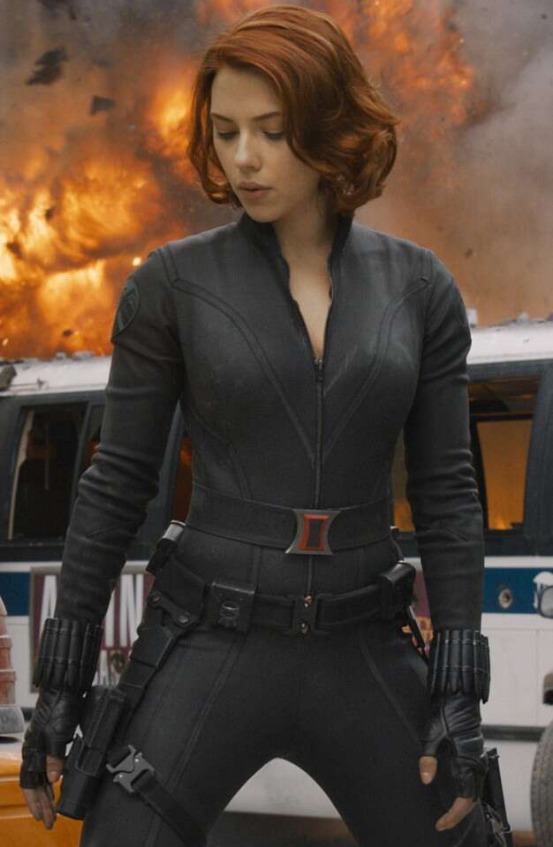 Scarlett Johansson had a team of stunt doubles on her side to help the actress when she wasn’t able to shoot a particular scene. Camera angles, close-ups, and costumes were all contributor to hiding the superhero’s bump as well. Johansson spoke afterwards about how lucky she felt to have such a supportive cast and crew around her, they were always checking in and making sure she was always comfortable on set.