How Did Prince Philip Die?

By IPoliticus (self meida writer) | 1 months 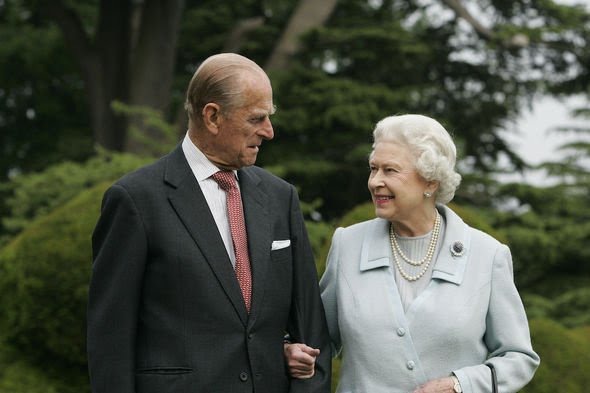 The Duke of Edinburgh, Queen Elizabeth II's husband, died today at the age of 99, according to the Royal Family. How did Prince Philip die and what caused his death?

The British Royal died at Windsor Castle earlier this morning. The news was however, revealed by the Royal Family on Twitter this afternoon.

According to the tweet, on the occassion of the passing away of Prince Philip, who has been married to Queen Elizabeth for over 73 years, no mention of how he died was mentioned.

They just said the Duke of Edinburgh died "peacefully" at the monarch's residence in the posted statement.

"It is with great sadness that Her Majesty The Queen announces the death of her beloved husband, His Royal Highness The Prince Philip, Duke of Edinburgh," the statement reads in full. 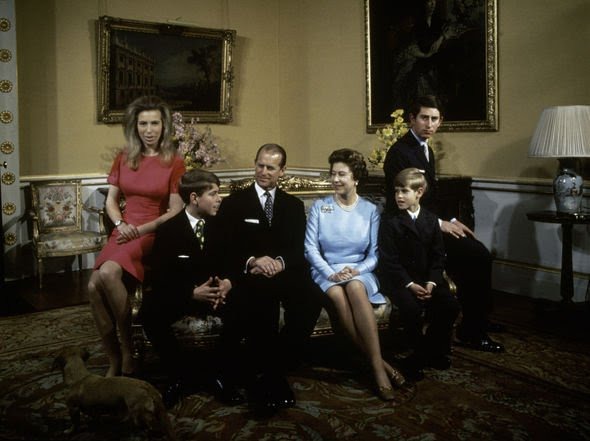 "Further announcements will be made as soon as possible."

Earlier this year, the Prince traveled from Windsor, where he has resided full-time since his retirement, to London for a short hospital stay.

On February 16, doctors admitted him "as a precaution" and treated him with a great deal of caution without disclosing his sickness.

His death kicks off Operation Forth Bridge, a funeral plan that reflects his desire for minimal "fuss."

Governor's Special Adviser Slumps And Dies In Her Office

Mixed reactions as popular OAP is dragged for physically assaulting a lady he was interviewing.