Adekunle Is 34 Years Old Today, Checkout His Beautiful Wife And Achievements So Far

When you hear the name Adekunle Gold what comes to your mind? A love song right. His real name is Adekunle Kosoko, who is professionally known as Adekunle Gold (AG BABY) , is a Nigerian highlife singer, songwriter and graphic designer.

He gained widespread attention after releasing the 2015 hit single "Sade", a highlife cover of One Direction’s "Story of My Life". He is arguably a good singer. 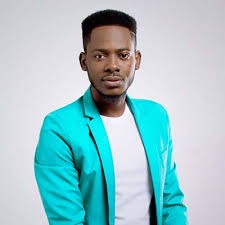 Adekunle was born into the royal Kosoko family of Lagos State, Nigeria, and he bears the title of 'Prince', very few persons know of these. 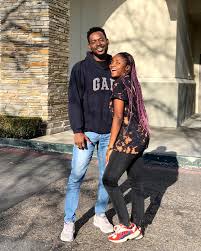 His parents are teachers, and he has three younger sisters. Adekunle is also the nephew of globally acclaimed actor Prince Jide Kosoko.

﻿The most interesting fact about his family is that although Adekunle parents are Muslim, they allowed their children complete religious freedom.

For his primary and secondary school education, Adekunle attended schools in Lagos State, Nigeria, from where he got his First School Leaving Certificate and West African Senior School Certificate.

Gold began his singing career as a member of a local church's junior choir. As he has revealed in the past, he drew his musical inspiration from the likes of King Sunny Ade and Evangelist Ebenezer Obey.

At the age of 15, he wrote his first song and joined a band called The Bridge which released a couple of singles before splitting.

Soon after the expiration of his contract with YBNL, Adekunle launched his band - The 79th Element (which refers to the atomic number of Gold in chemistry). The singer also owns the Afro Urban, a label he runs by himself with a couple of team members

Below are some of his achievements.

City People Entertainment Awards for Album of the Year (2017)

City People Entertainment Awards for Collabo of the Year (2017)

He got married to his beautiful wife, who is also a singer and song producer by name SIMI.

Simisola Kosoko, better known by her stage name Simi, is a Nigerian singer, songwriter and actress. She started her career as a gospel singer, releasing her debut studio album in 2008, titled Ogaju.

They both of them have featured in several songs together.

Below are some of there wedding photos 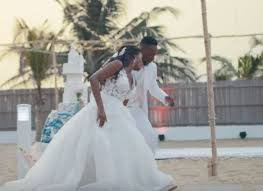 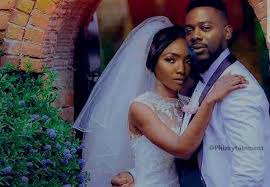