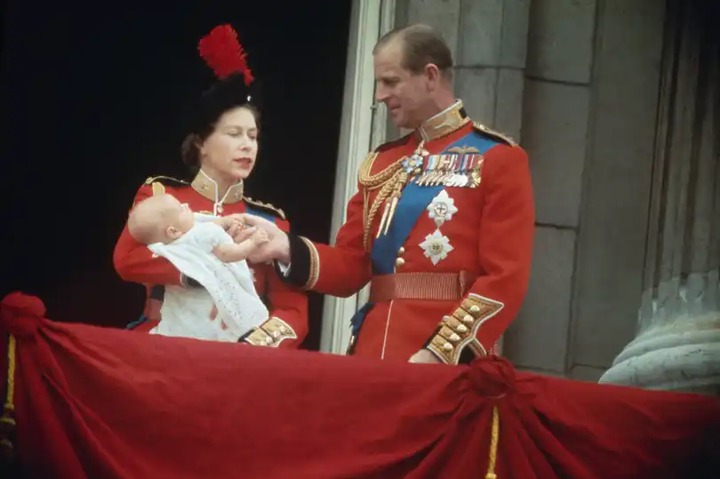 Cultures tend to differ from place to place and we have seen how obvious the differences can be, especially in the manner these cultures treat their society and especially those who are tasked with leading and defending these said societies. We can tell the differences between Cultures in Europe and that of those in Africa in the manner in which the societies function and in their leadership system. For most, the monarchs in parts of Africa are men or women with very defining status, total control, and complete or absolute power.

While it seems similar to that of monarchy in Europe there is a Difference since monarchs in Europe tend to pay attention to the voices of their subjects. Now, this is not to say African monarchs do not listen to their people, it just seems as though European monarchs have always proven to be very concerned about ensuring the respect of the people is garnered by making sure that their subjects see that the reigning monarch is truly related to the last. 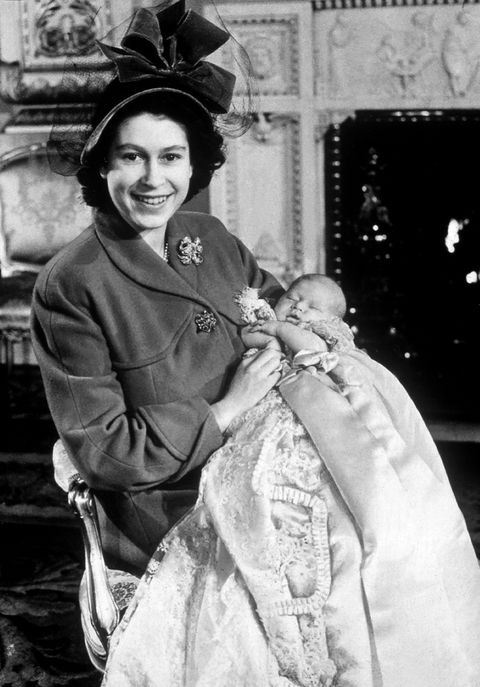 Europeans tend to take the idea or concepts of bastards very seriously, and as such, it is important to prove to the people that their soon-to-be monarch is indeed of royal blood. They often participate in this by ensuring that Bastards are given a special title that differentiates them from the heirs, and that childbirth in royals is done publicly or in the presence of a small audience. This happened up until a few decades ago when royal births often require the presence of a small audience.

Consider the pain of childbirth, and think about just how painful it would be to have a baby, then factor in the fact that royal women in the past, especially in England, often had to go through this pain in the presence of a small gathering who are often gathered to verify the birth of the child and to ensure that a dead one is not switched with that of a commoner. When you are asked today if you would like to be present as a women groans and moans in pain as she tries to push an entire small human being out of her stomach, you would most likely say no. 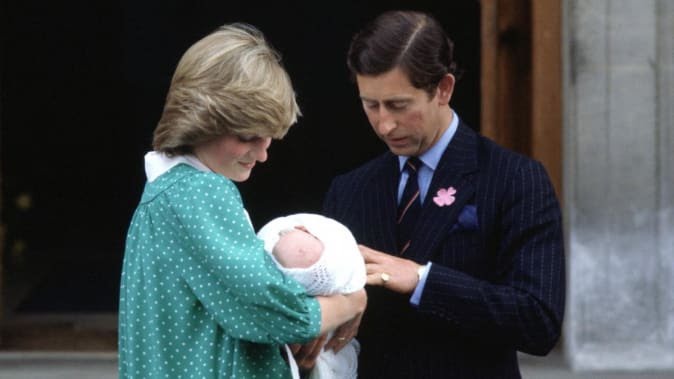 However, during this time in England, you are given no choice and forced to witness the birth of royal blood, depending on your status at the time. Nobles and members of the Royal family father, sit in chairs and hold their breaths, trying to be as silent as they could be, as they watch a queen or royal wife give birth. It is perhaps a very strange and awkward tradition or Culture that some would even call barbaric but it has a long history that precedes it.

Ensuring the truth to the birth of royal blood was a big deal to royals IN England in the past. As stated above it was of utmost importance to royals to ensure that a baby's birth within the family indeed belongs to the family. After the birth of a child, which is done in the presence of an audience, the woman still has to swear with the Holy Bible, in the presence of a said audience that the child was indeed of royal blood and that no foul play could be traced in the birth of the child. Everyone involved, from the doctors to the midwives, including the audience, have to verify her claims and take responsibility if any foul play is eventually detected. 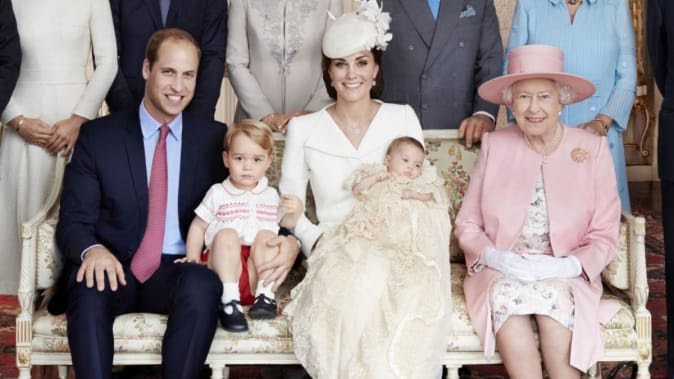 One would think such action is weird or unique to these times, but at some point, there have been reports that many women gave birth, not in the presence of a few audiences but in a public, where all could see. Sources have often quoted the story of Mary Antoinette who in 1778, gave birth to her child in the presence of a large crowd as they cheered and screamed. According to History, the day started like any other but suddenly the bell rang sending a sign to all townies that it was time to gather. While gathering they discovered they had been called to witness the birth of a royal child by their queen. 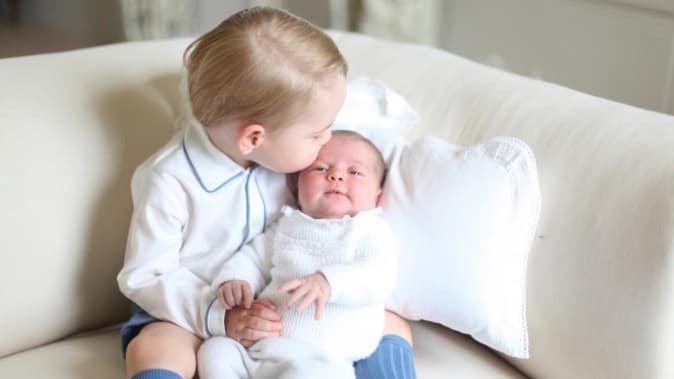 The idea or concept of public labor or birth was eventually stopped in 1894 but before that, the world had seen several births in public that were caused by fear and doubt in Queens. The truth is, the history of the royal family can be said to be mixed with that of infidelity and adultery, so to always ensure that the children birth of royal unions is indeed that of the King, and therefore heir to the throne, the idea of public births was introduced. Asides from this, there have been times in the past when Queens or women in the royal family give birth to stillborns, but rather than face the shame of losing their child, they would often send their servants to replace their babies with that of Commoners.