By Lovinah (self meida writer) | 1 months In the on going saga of the Nigerian singer, and hip hop star, David Adeleke popularly known as Davido, who was spotted while on vacation in Sint Maarten holding hands with an Australian model, Mya Yafai had gone viral ever since the video circulation, as many people had come out to say how much they felt disappointed in the singer, following his engagement with Chioma, also known as Chefchi, as most shippers, had thought that the duo would end up together, since Davido was already father to two women already. 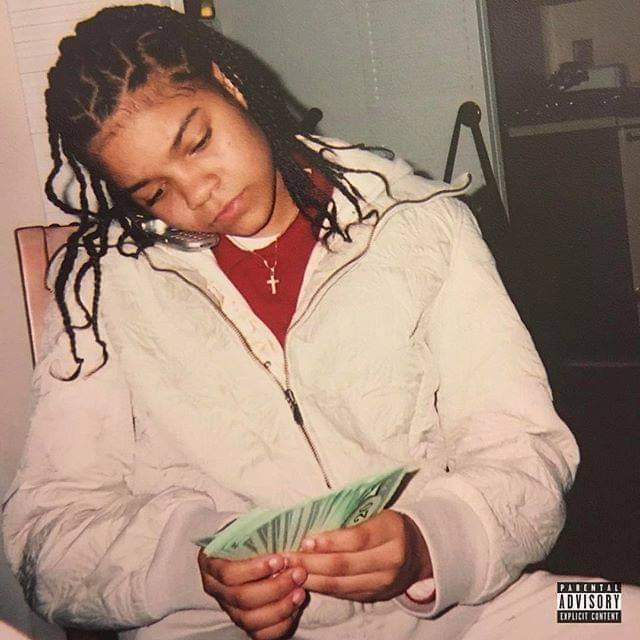 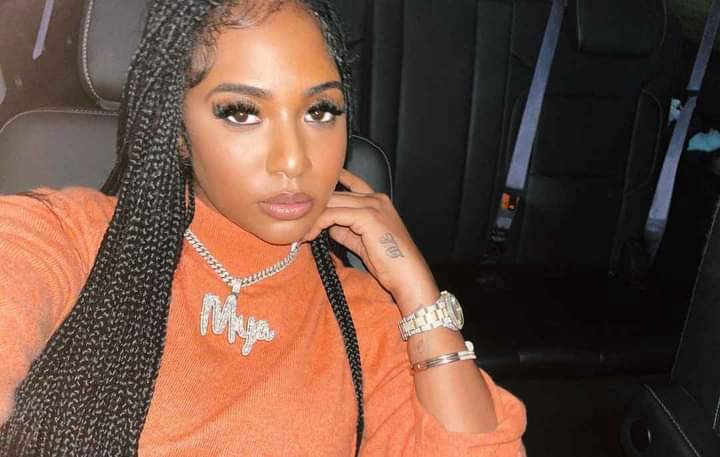 Suprisingly, after the video had gone viral, and people expressed their displeasure, it was revealed that the model caught with Davido had also been dating the young American rapper, Young MA, but they had broken up. 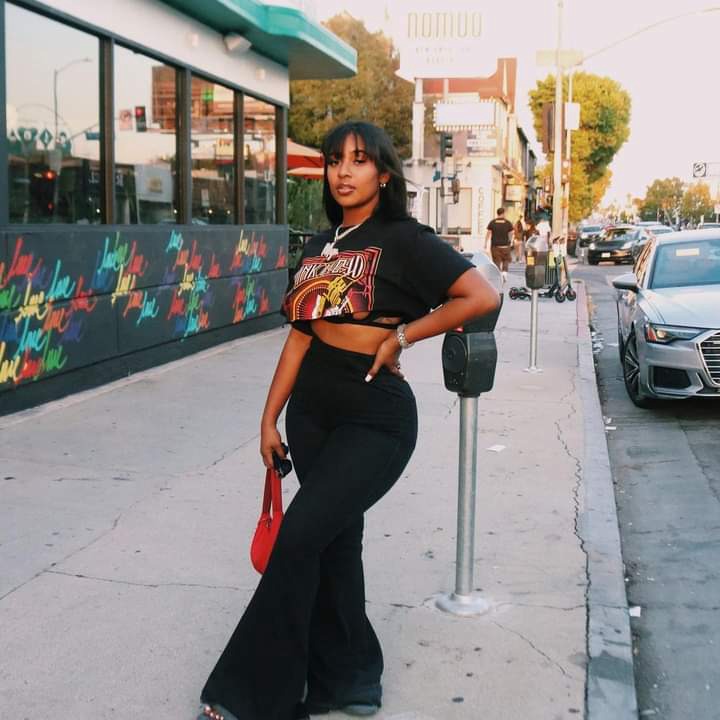 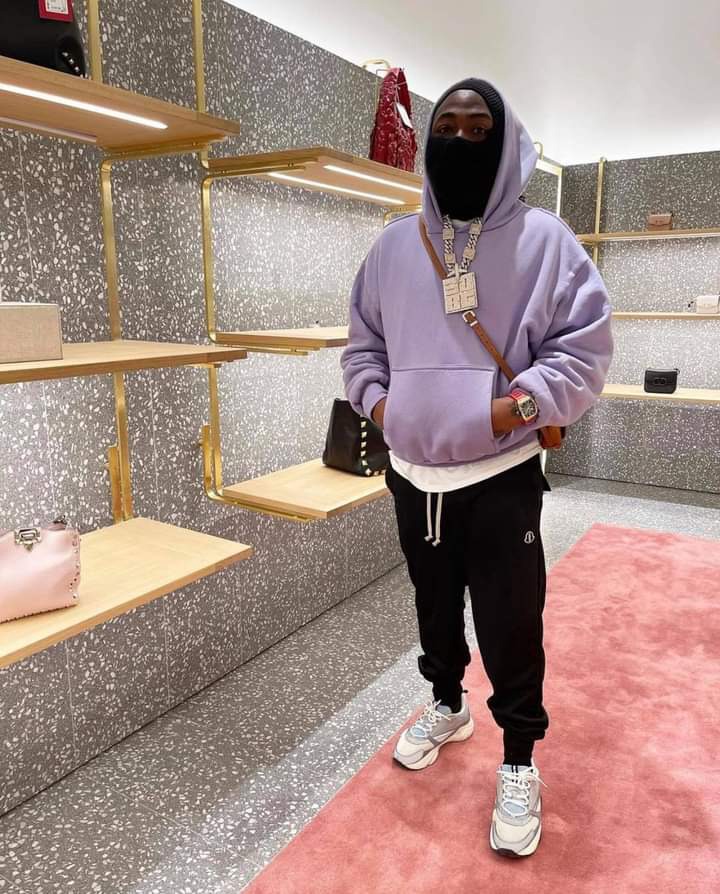 It's strange to know that the model, who is currently the alleged girlfriend of the hip hop singer, had also dated a lady. 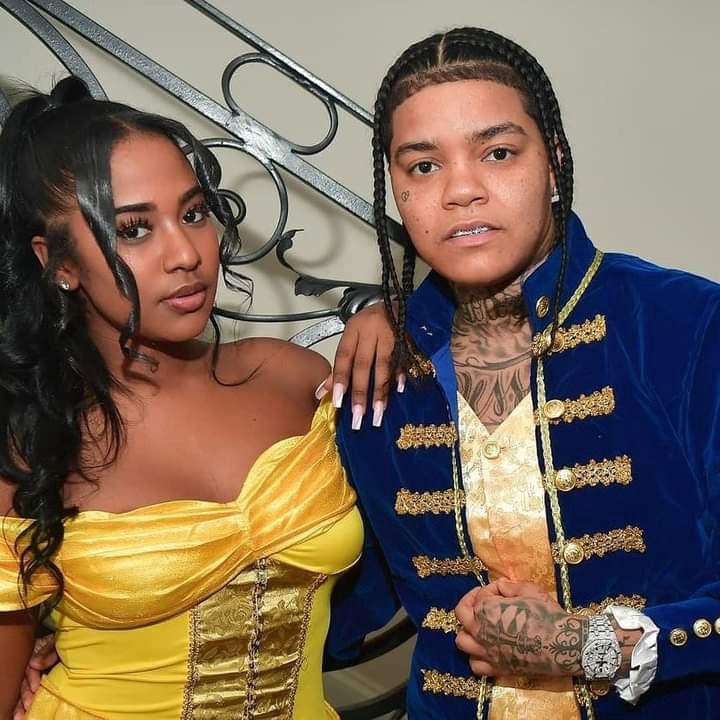 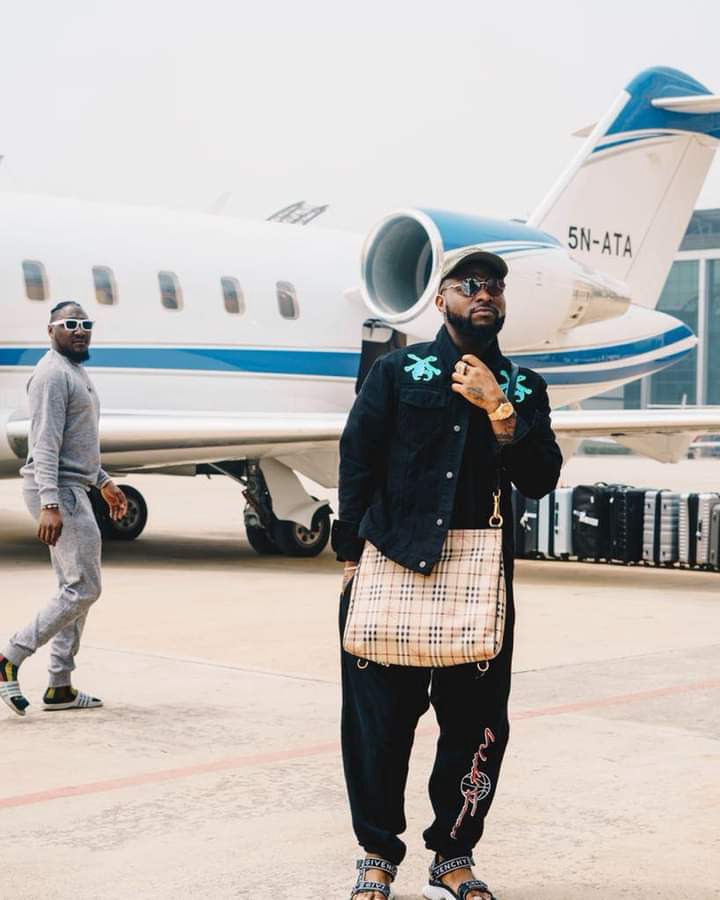 In a live video done by Young MA, when asked about the situation, she had urged her ex to 'get the bag'.

Content created and supplied by: Lovinah (via Opera News )