Omotola is one of the African best actresses who have won lots of national and international awards and recognition. Not every one of her fans knew that she ventured into acting after accompanying a friend to an audition. 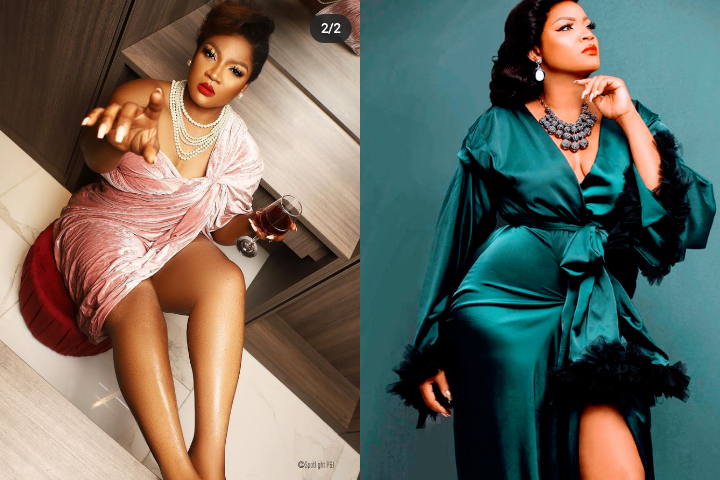 Omotola venturing into Nollywood was accidental as she didn't plan on becoming an actress, she came into the picture after accompanying her friend to an audition. On losing the role, her friends thought it would be nice for her to go for the role. Omotola ended up getting the role and officially she became an actress in 1995. 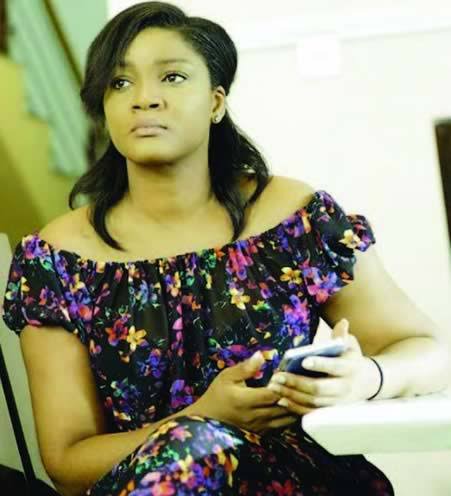 •Her road to stardom

Omotola made her debut in Nollywood titled "Venom of Justice" in 1995, the movie paved the way for a flourishing career in the Nollywood film industry. She went ahead in featuring in several blockbuster movies including the movie titled "Mortal Inheritance," which won her the Best Actress in an English Speaking Movie and Best Actress Overall at the Movie Awards in 1997. This made her the youngest actress in Nigerian actor to have won the awards. Today, she is not only an actress but also a movie producer and director, she has produced lots of movies and has worked with numerous famous Movie stars. 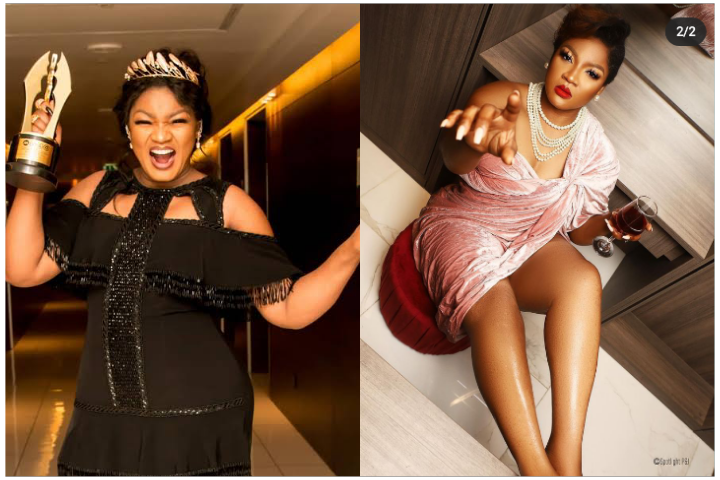 The beautiful actress featured in lots of movies after winning the awards, she became the first African movie star to reach 2 million likes on Facebook. She was honored by the Nigerian government as a Member of the Order of the Federal Republic, MFR for her contributions to the Nigerian entertainment industry. According to a report on Wikipedia, Omotola Jalade has won over 40 domestic and international awards, which makes her one of Africa's biggest box office actresses, and she has been featured in over 300 movies. 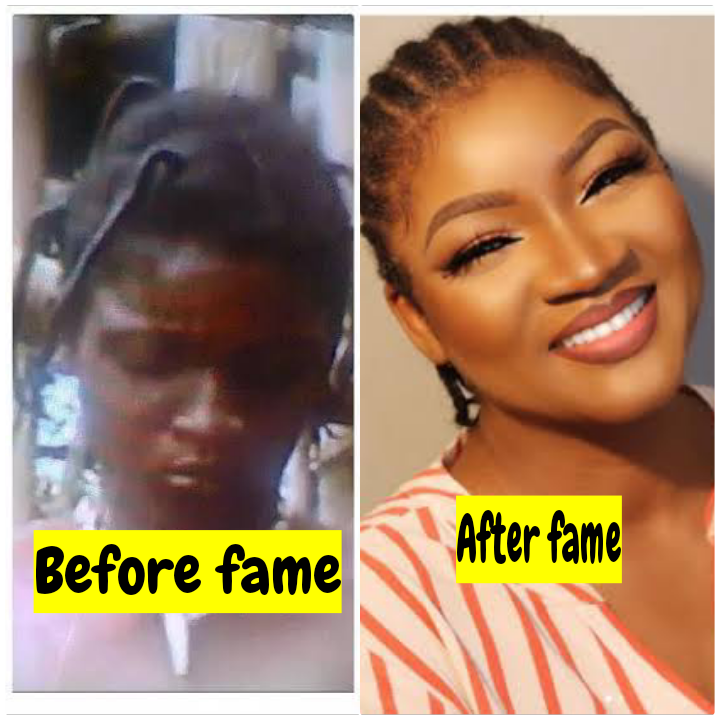 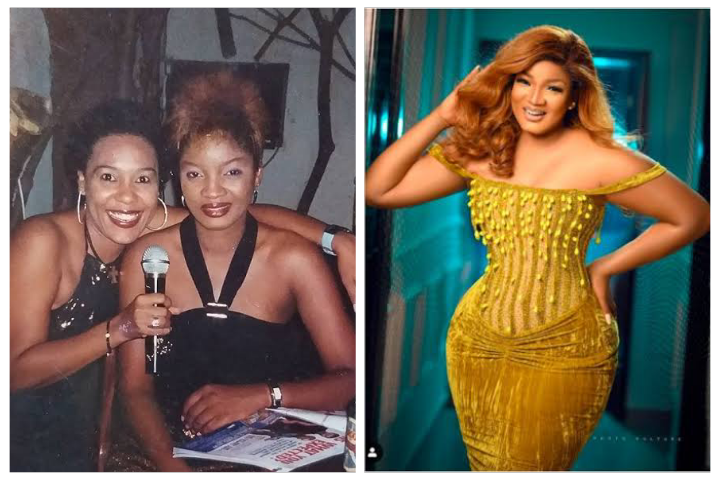