By timashem (self media writer) | 1 year ago 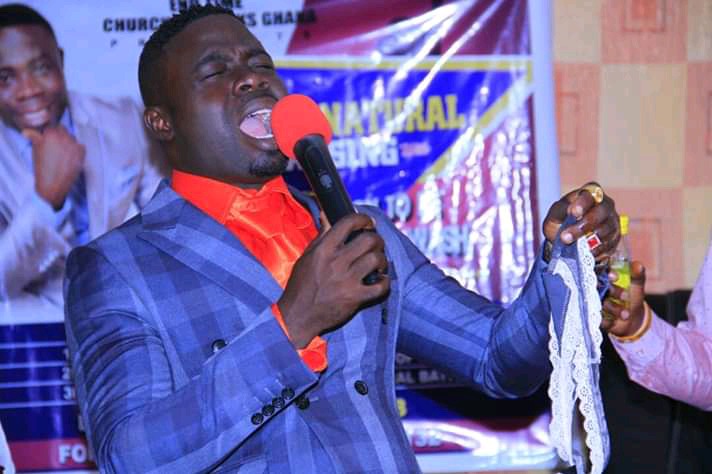 For some time now, there has beeni videos of a pastor caught on videos inappropriately touching female members his church. The videos are currently making rounds on the internet and attracting mixed reactions.

The latest one reported by Linda Ikeji Blog showed the pastor doing what no true man of God will do women in the church.

Since the video started went viral on internet, pastors are at the receiving end as those who believe that the incidents in the video actually happened, attack pastors. While some people said it is sign of end times. Others said it is the handiwork of fake pastors. 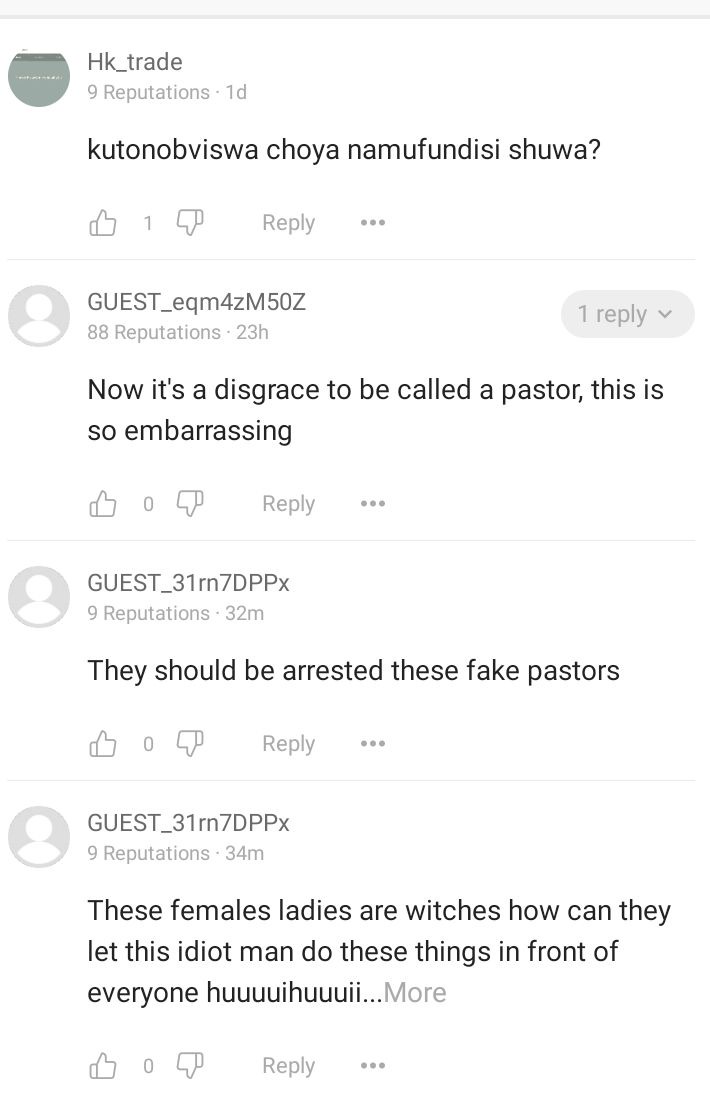 Did this actually happen?

A check at the Facebook page of the pastor behind the videos revealed that the he is an actor and a movie producer. 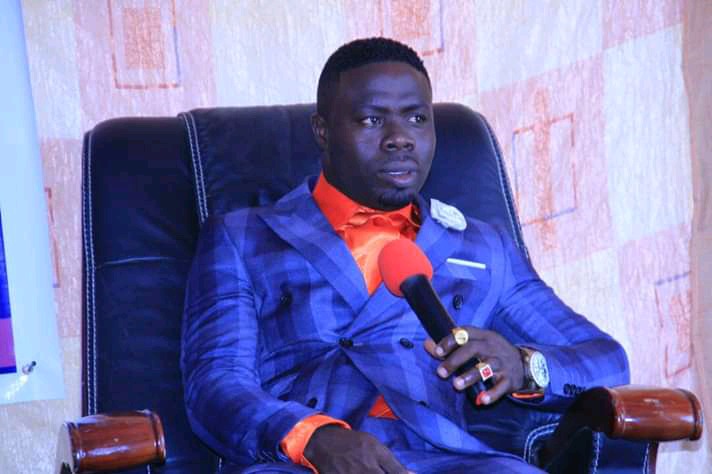 According to the personal profile on his Facebook page, his real name is Mensah Mark while his stage name is Pastor Blinks. 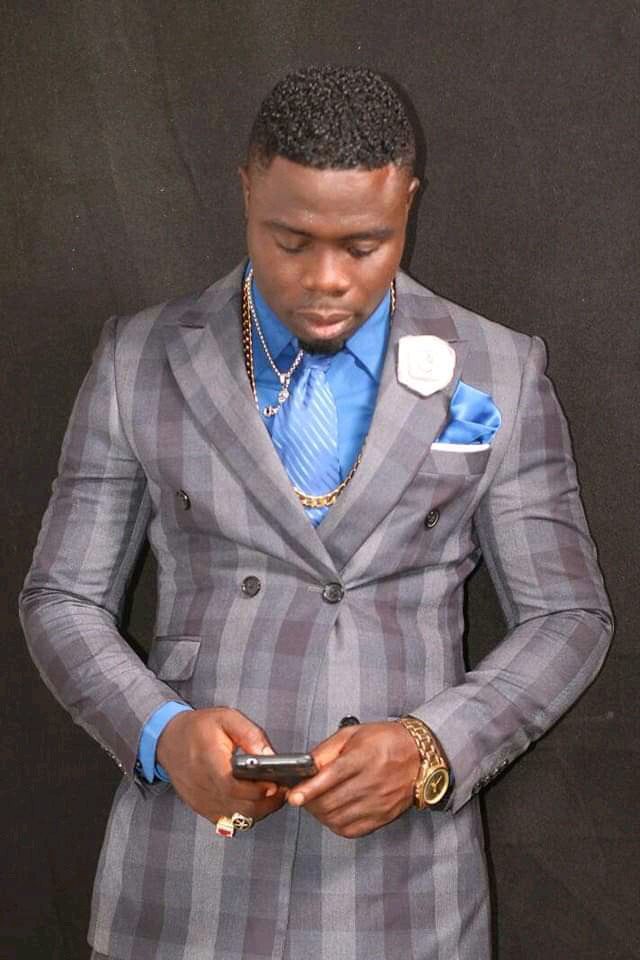 He is the founder of End Time Church of Blinks. He works at Phen's Multimedia. He studied Film/Movie Production at Artists' Film and Video Study Collection. He also went to Adonten. He lives in Accra Ghana and he is from Bekwai Ashanti, Ghana. Take a look at his Facebook profile below:

The same pastor is responsible for similar videos and pictures that made headlines and went viral in the past.It is unfortunate that those who watch the videos and see the photographs believe that they are real. But, here you have seen they are mere acting.

Next time, you see such videos, try to verify before you comment. The Bible says we should quick to hear but slow to speak.