People who died through laughing in history.

Laughing is a better way to die to me, many people would prefer to be sentenced to death by laughing. History has it that many people has died from their own laughter, they laughed so uncontrollably and they died as a result of it. 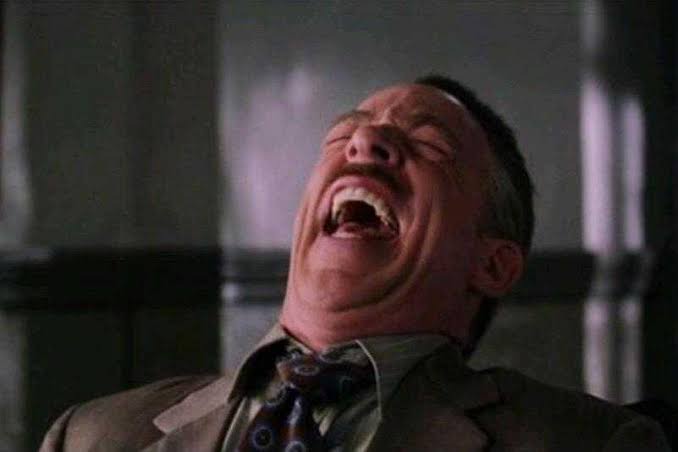 Let's look at some people who died as a result of laughing so hard.

1. In 1782, a woman named Mrs Fitzherbert went out with her friends to see a comedy show called, The Beggars Opera on Dury Lane, which was hosted in London. A popular actor named Charles Bannister, starred in the show. When he showed up wearing drags, the whole audience laughed out loud. 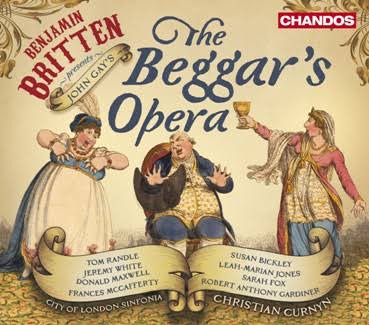 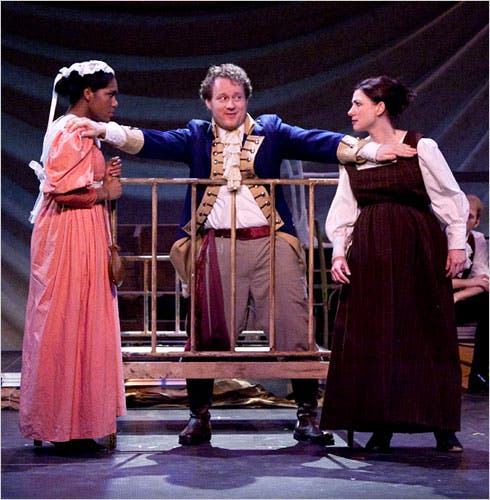 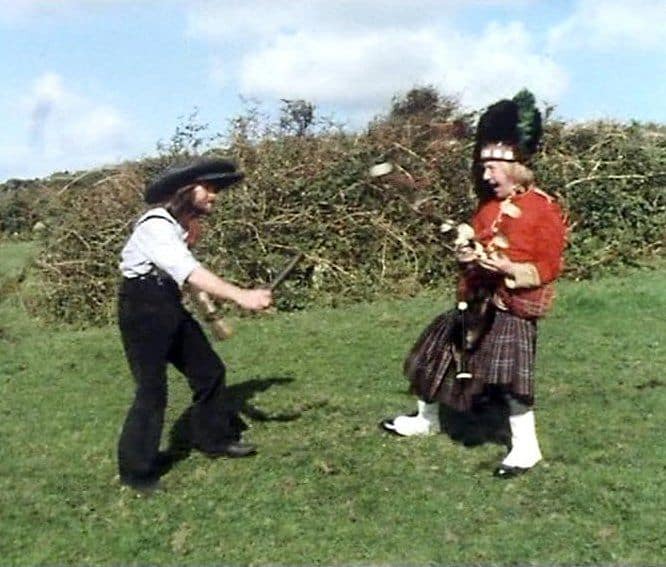 2. The king, Martin of Aragon died as a result of the joke his jester told him. Martin of Aragon I ruled as a king in Aragon, Valencia and many other cities in 1396. This happend because, his elder brother died without a son. Martin died in 1410 after eating a full goose. 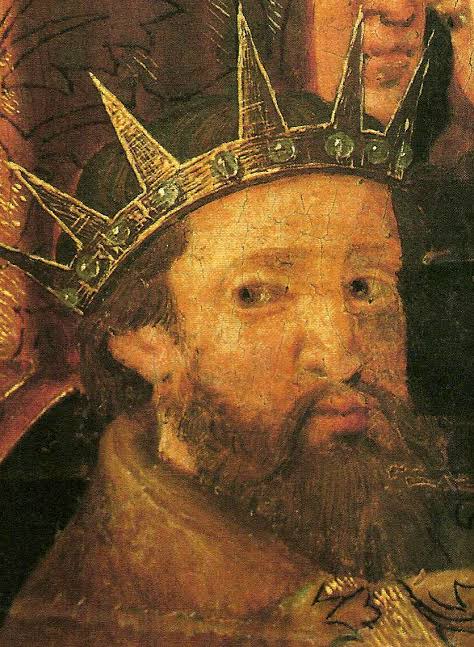 He ate a goose but had indigestion after the meal. He had to summon his jester to his Chambers, but his jester came late. When he arrived he asked him where he had been, the jester replied saying: “in the vineyard my king, where i saw a deer hanging by his tail from a tree, as if someone has punished it for stealing” . Something about the joke seemed extremely funny, that the King laughed so hard. He laughed so hard for 3 hours and fell out of the bed and died. 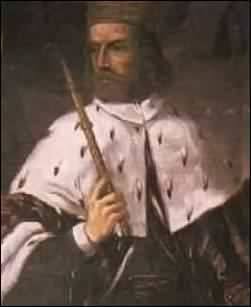 3. A comedy movie titled, A fish called Wanda, killed a viewer in Denmark.

A comedy movie titled, A fish called Wanda, was released in the year 1980. The movie was a huge success starring Jamie Lee Curtis, John Cleese and many others which involved them, double crossing each other to find diamonds hidden by their leader. The movie was nominated for three Oscar awards, and winning best supporting actor award. 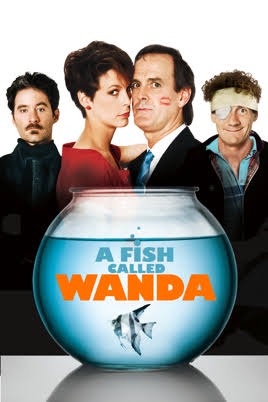 One of the movie scene involved a criminal, rading their gang's boss side kicks home, tying him up to a chair, and trying to force him to say what he knew about the diamonds. It caused him putting chips and French fries into the captives nose, then taking his precious goldfish one by one from an aquarium, and eating them alive to force their owner to talk. 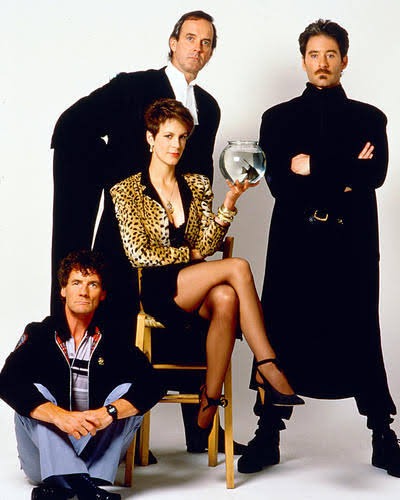 The scene was so funny, that an audience from Denmark called Ole Bentzen, couldn't control his laughter. His heart rate got so high that it clocked 250 to 500 beats per minute, and it caused him a fatal heart attack and he died. 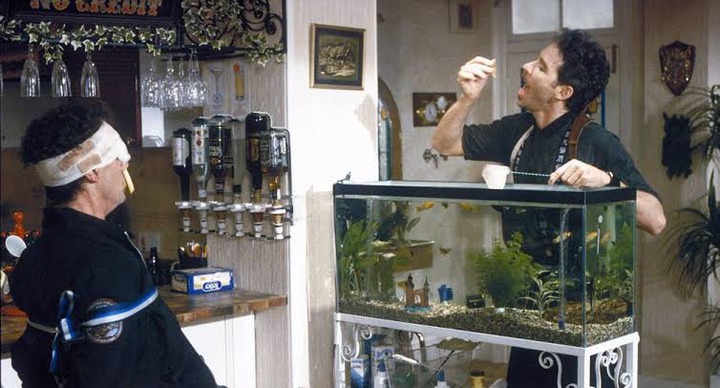 4. A Laurel farmer in Indiana died laughing at a joke. They said laughter is the best medicine, but this time around the reverse is the case, as at 1893 a joke caused a farmer named Weasley Parsons to die.

5. An episode of a series called The Goodies killed Alex Mitchell.

The Goodies was a comedy TV series, shown by BBC from 1970 to 1980. It was so funny that an audience found a particular scene funny that he laughed himself to death. 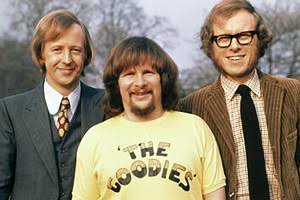 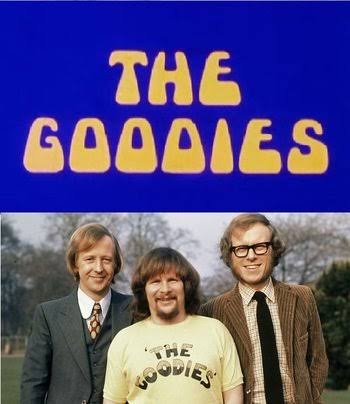 On March 24th 1975, after dinner, Mitchell sat down to watch an episode of his favourite show The Goodies. It would have Been better he spent time doing something else that night, rather than watching the show because it ended up killing him. A scene in the series was so funny, that he laughed so hard for 25 minutes which made him fall off from his chair, and had a heart attack. It killed him instantly.

His wife wrote a letter to the Goodies thanking them for making his husbands final moment peace. As he died while laughing.