BBNaija Season 5: Meet The Housemates Of This Year Edition Tagged "Lockdown" (Photos Inside)

By FranklySpeakingwithJeremiah (self media writer) | 2 years ago 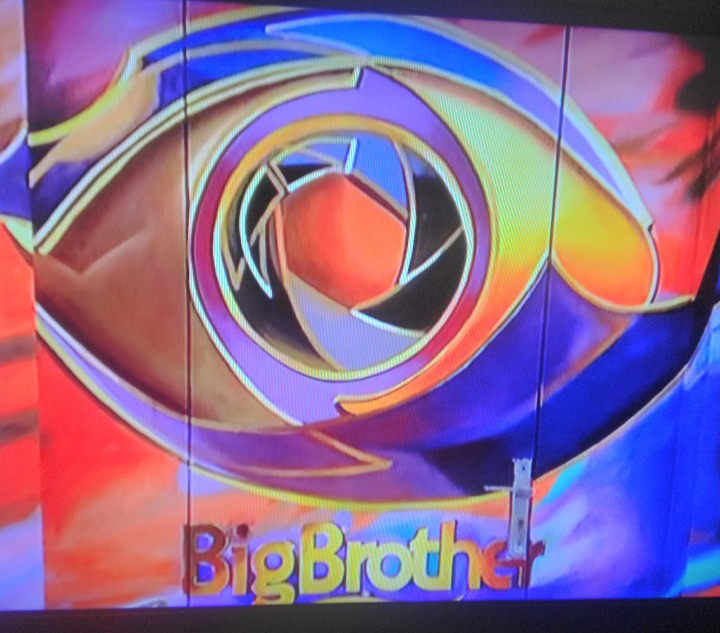 The premiere of the BBNaija Season 5 kick started today (19th July 2020) at exactly 7:00pm. Before the organisers revealed the proposed housemate for this year edition, the Host, Ebuka Obi Uchendu took viewers around the house where the aspirants will reside. Immediately after that, the housemates for the season 5 edition where revealed. Lets meet the housemates of this year edition tagged "Lockdown". His name was given to him because he is royalty. He describes himself as a tall guy, kind, introvert and extrovert. He enjoys swimming and working out with his friends during his spare time. He dislikes people with body and mouth odor. He urges everyone to expect enough drama and fun from him during the show. Lilo is one of the females featured in the 2020 BBNaija Edition tagged Lockdown. Lilo is a native of Osun State but lives in Lagos. She is a dietician, a model and a Fashion enthusiast. One thing she doesn't like is that she hates people poke-nosing in her private life and business. Fans should expect a lot from her this season. Vee is one of the contestants who was featured in the ongoing BBNaija 2020 edition. She is a British by birth and naturalisation but her parents are Nigeria. She loves to sing, dance and make people laugh. She describe herself as the jovial type and promises to bring on the heat while in the BBNaija house.

Ozo is a Nigerian, born and brought up in Lagos. According to him, He studied Economics and came out with a first class. He promises to bring more Vibes and fun in the house, so guys watch out for him. Triky-tee is also one of the housemates selected to grace the BBNaija 2020 edition. According him, he says he doesn't fit into the society. He is 35 years old, loves eating food, likes meeting people, loves gossips and lastly he says he is a housemate of chaos. Hmm... guys lets keep a closer look at what he has to offer in the house. Lucy is one of the females selected to be a part of the BBNAIJA 2020 edition. She is 30 years old, Native of Cross River. She loves to have her own space. She wants the viewers to expect a lot of fun and Vibes from her. 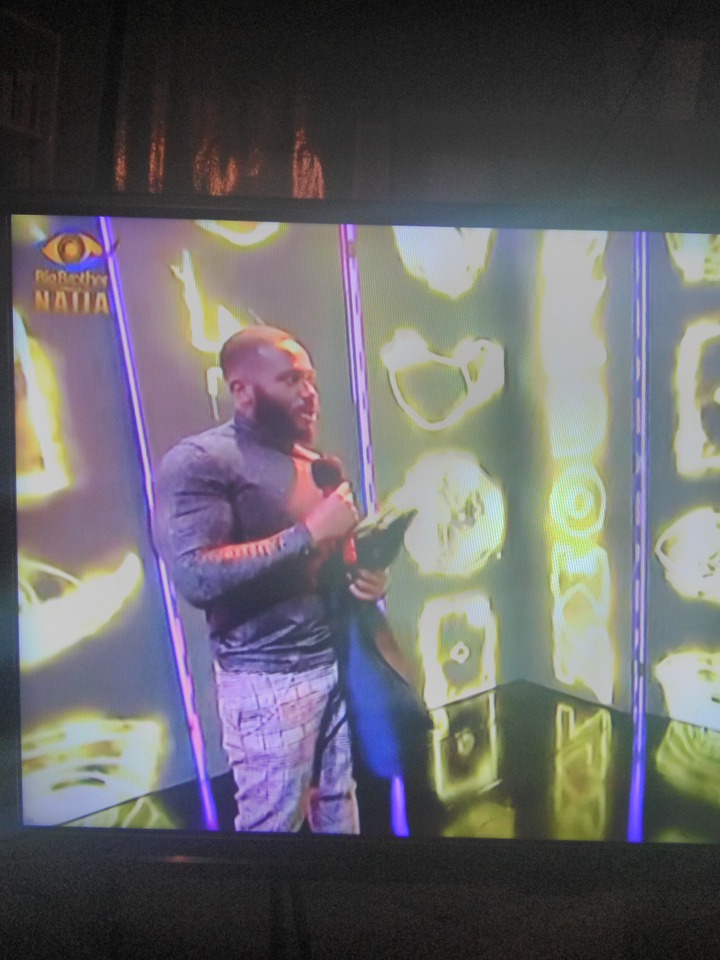 KIDDWAYA is one of the males featured in the 2020 BBNaija edition. He describes himself as being confident and arrogant at the same time. He is 27 years of age from Benue State. Finally, he hates spiders.

DORATHY made it clear to viewers that she doesn't relate to people and she is a girl with multiple personality. She is a native of Delta State. Praise describes himself as the life of the party. He is 28 years old and a native of Enugu State. He is an a dancer and fitness instructor. He dislikes dishonesty and lies. WATHONI as she is being referred to while in the show is a single mother. She speaks Swahili fluently. Her father is partly Nigeria while her mother is partly Kenya. She is an Igbo lady who loves taking pictures. She is addicted to shoes and dislikes showoff from people. TOCHI is a typical Igbo man who is straightforward and promises to bring the Vibes and fun during his stay in the house. He describes himself as a goal getter. Ka3na who is one of the female housemates of the 2020 BBNaija edition describes herself as the ginger lady. She is bossy because she feels she is in charge of her life and no one can tell her what and what not to do. She is a 27 year old lady from Rivers State in Nigeria. She hates poverty and loves money. 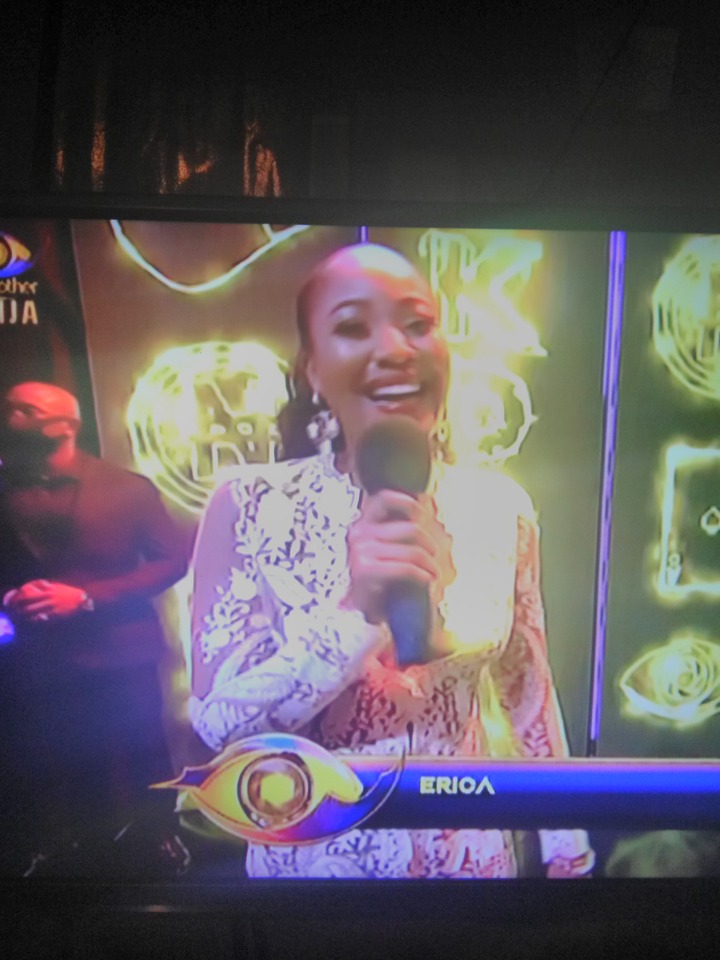 ERICA describe herself as being passionate and arrogant. She is 26 years old and loves to get drunk at parties. She dislikes being stressed. She promises to bring good Entertainment and Vibes into the house. So keep in touch guys. One distinctive traits of this particular housemate is that he derives pleasure in getting on people's nerve. He is from Edo State, 29 of age. According to him, he says he has been to 25 states in Nigeria and can speak Yoruba, Igbo, Efik, Edo and Fulani. He loves travelling and swimming. The 24 year old Native of Sokoto describes herself as being a goal getter, a hard working lady. She loves singing, going out and having fun with friends and people, she is also good at keeping secrets. One thing she dislikes is lies. Neo hails from Warri in Delta State. He is 26 years of age. He likes people who are honest. He describes himself as a goal getter and a Fashion enthusiast who loves to look good anywhere he finds himself. According to TOLANIBAJ, she is single and ready to mingle, which means she is in for a relationship during her stay in the Big Brother's house. She is 27 years old, from Lagos State. She is in the show for the money and not the fame because according to her she says that money comes first before fame. She is a fan of Naira Marley (I.e she is a Marlian). She loves to be Goofy and doesn't like people who are naive. LAYCON is an artist and a rapper. He describes himself as being complicated and misunderstanding. He is 26 of age, born and brought up in Lagos. According to him, he finished his educational career in Lagos and went ahead to do his NYSC in Lagos. He likes having fun and he is open-minded. NENGI is the last housemate to be revealed in the premiere of the BBNaija Season 5 Reality TV Show. She is 20 of age, a Native of Bayelsa but lives in Port Harcourt.

So guys there is your 20 housemates of the BBNaija 2020 Edition tagged Lockdown.

Who do you see winning this year edition?

Lets hear from you via the comment section below.