We all know the stereotypes about Hollywood marriages. The jaded among us see them as carefully orchestrated public relations moves between attractive celebrities that are annulled before they can celebrate their first anniversary. But not all marriages in the entertainment business have been train wrecks.

All the people on this list have been married at least 20 years and they all involve some of the most successful entertainers ever. Take a look at some of the couples that have made marriage in Hollywood a goal worth having. One of Hollywood’s most beloved couples didn’t exactly start as a storybook romance. Actors Tom Hanks and Rita Wilson first met on the set of ABC’s “Bosom Buddies” in 1981 and starred in a film together in 1985 but when they went public with their relationship in 1986, Hanks was still legally married to his first wife, though they were separated. Hanks and Wilson married in 1988 and have two children together in addition to the two children Hanks shared with his first wife. They’ve been mainstays of the red carpet ever since. 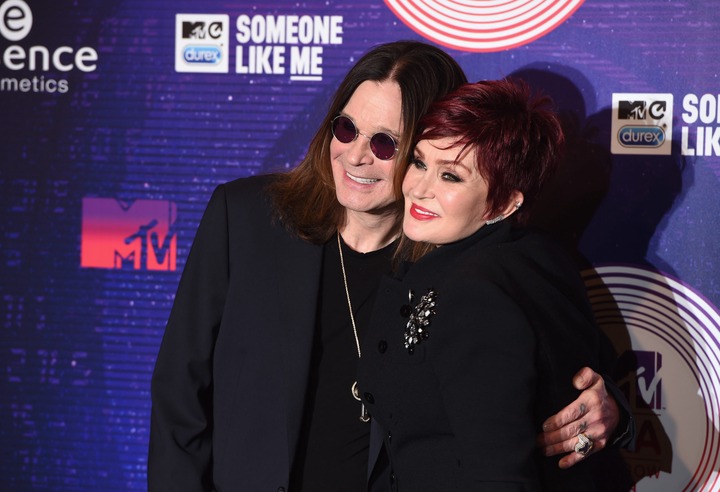 In 2016, rocker Ozzy Osbourne and his wife, TV host Sharon Osbourne, announced they were splitting up after a marriage that began in 1982. Thankfully, they ended up working it out and staying together. The couple, who helped pioneer celebrity reality TV with their MTV show “The Osbournes,” started dating in 1979, when Sharon was Ozzy’s manager, and got married a few years later. They have three children together. 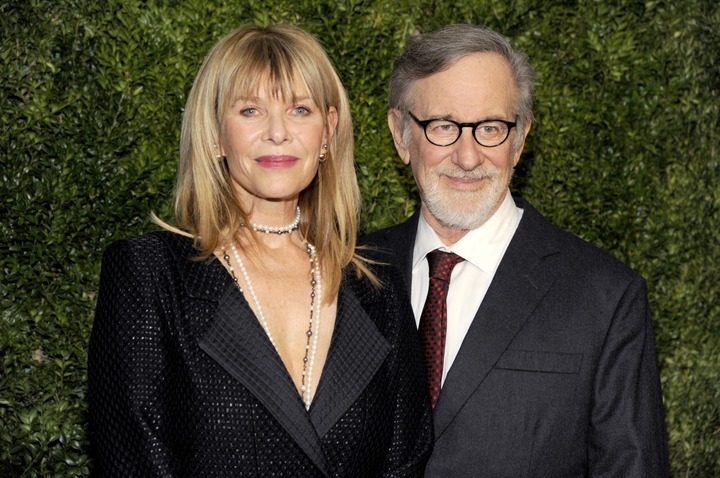 Like many others on this list, it took some practice at marriage before actor Kate Capshaw and director Steven Spielberg found a lasting love. Both had been previously married when they wed one another in 1991, Capshaw had already been married twice, in fact. The pair, who worked together on Spielberg’s 1984 movie “Indiana Jones and the Temple of Doom,” have been going strong since then and have five children together. 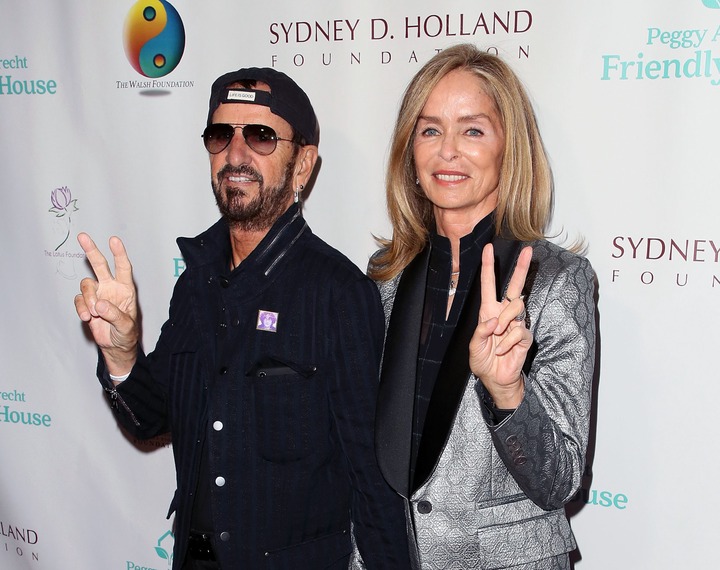 Who said love can’t last in rock ‘n’ roll? Former Beatles drummer Ringo Starr and actor Barbara Bach have been happily married since 1981, making them one of entertainment’s longest-lasting pairs. The musician and the former Bond girl said “I do” in a quiet civil ceremony in London, which was certainly more low-key than most celebrity weddings. Both had been previously married and had children from those relationships. 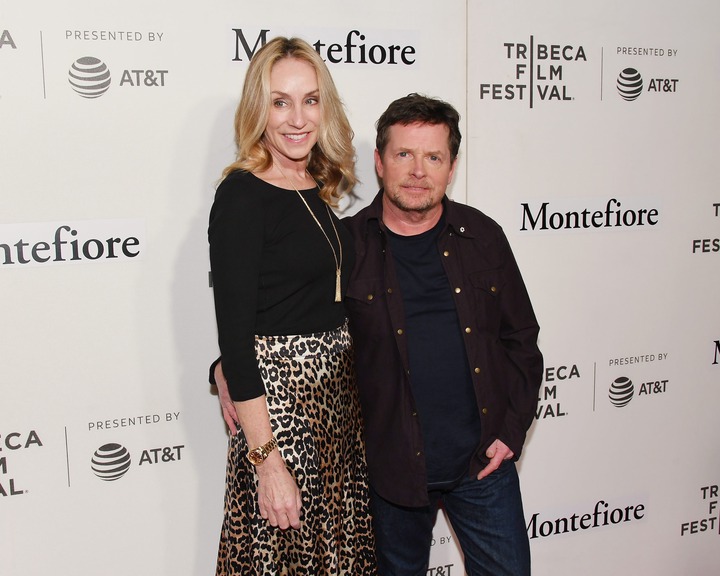 In 1986, actors Michael J. Fox and Tracy Pollan played teenagers who were dating each other on NBC’s “Family Ties.” At the time, both of them were actually dating other celebrities (Fox was with Nancy McKeon and Pollan was with Kevin Bacon). The pair started dating each other in real life in 1987 and got married in 1988. The actors have four kids together, including twin daughters. 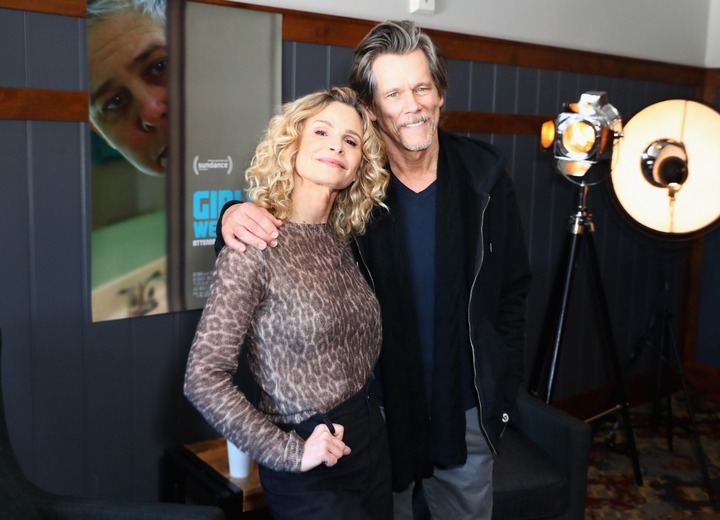 Speaking of Kevin Bacon, the “Footloose” star also got married to a fellow actor in 1988 and they are one of Hollywood’s most recognizable couples. He and Kyra Sedgwick tied the knot that year and have been together ever since. The pair have two kids together and everyone in the family has a matching tattoo that contains everyone’s first initial. You know what they say: the family that inks together, stays together! 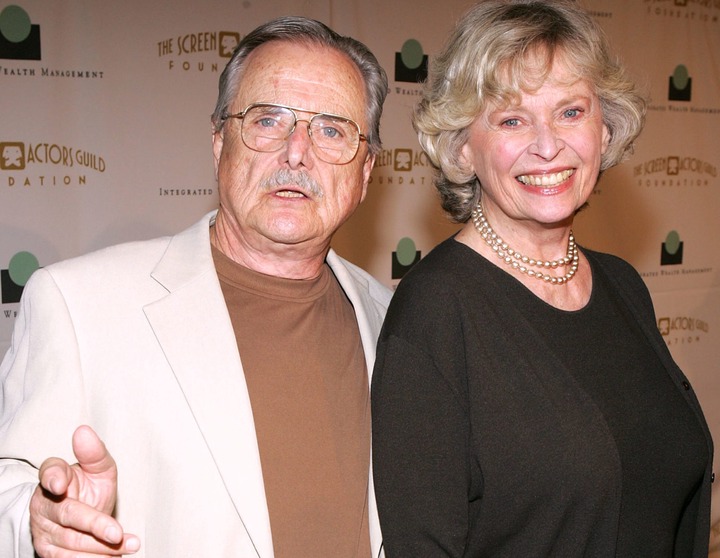 The longest-running marriage in Hollywood today is also one of the most inspirational. Actors Bonnie Bartlett and William Daniels, who are both in their 90s, got married in 1951, giving them nearly 70 years of matrimony at this point! The pair has worked together plenty during their union, including each winning two Emmy Awards for their work on NBC’s “St. Elsewhere” in the 1980s. They played a married couple on screen in that show and later worked together on ABC’s “Boy Meets World.” The couple has two children together. One of the most recognizable couples in Hollywood for the past couple of decades has been Will and Jada Pinkett Smith. The two actors got married in 1997 and have been lighting up red carpets ever since. Jada, who hosts the Facebook Watch series “Red Table Talk,” often discusses their marriage frankly on her series, including the things that make their relationship truly unique. The Smiths have two children together in addition to a son from Will’s first marriage. One of Hollywood’s best actors also has one of the best marriages in the movie business. Denzel and Pauletta Washington first met in 1977 while both working on a TV project but, once they started dating, she turned down two of his proposals! Denzel finally wore Pauletta down and she accepted his hand in marriage in 1983. The two actors share four children together, including Golden Globe nominee John David Washington. 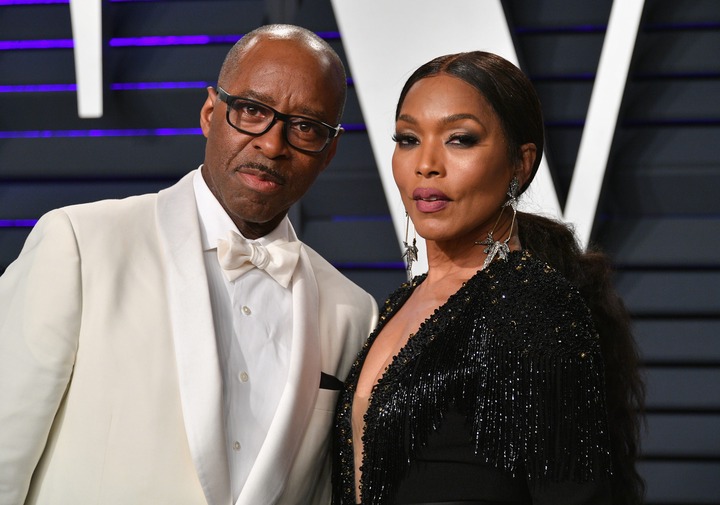 Like some other power couples on this list, actors Angela Bassett and Courtney B. Vance met while they were studying drama in college. Both were at Yale University in the 1980s but didn’t actually start dating until 1994 and got married in 1997. The two award-winning thespians have twin children and have continued to support and work with one another, even writing a book together in 2007. Actors Kelly Preston and John Travolta first met while they were working on a movie together in 1989 but she was unhappily married at the time, so it was a few months before they started dating. The pair eventually got married in 1991 and have been spotted together on many red carpets since. In 2009, they suffered an incredible tragedy when their oldest son, Jett, died at the age of 16. But the couple and their two other children have apparently only gotten closer since then.