By SaheedOjubanire (self media writer) | 2 years ago 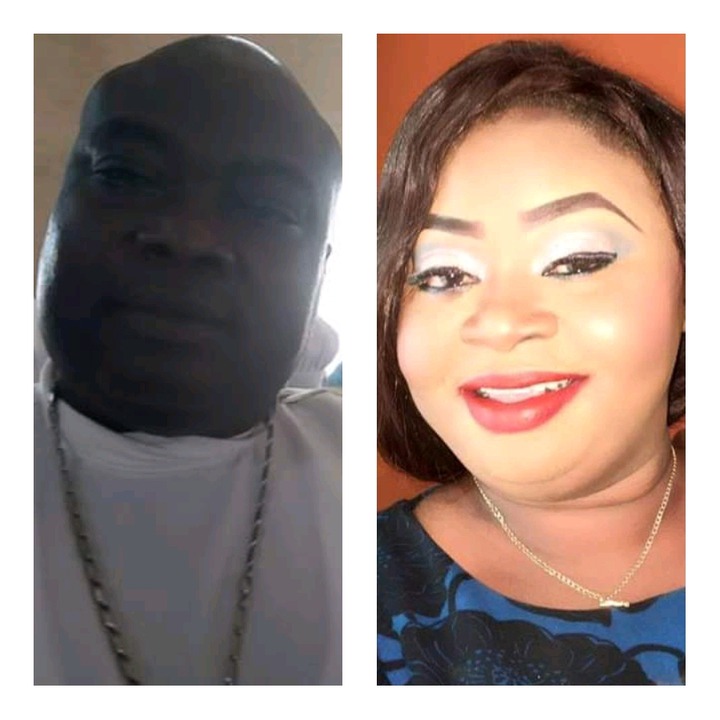 If you are a socialite in Nigeria, even as an ordinary lover of Yoruba indigenous music, you must have come across the music of popular female lewd singer, Janet Iyun, better known as St. Janet. If you are not even that would go out of your way to procure or listen to her kind of songs deliberately, you must have by chance, heard the music being played at some kinds of party or by some music CD sellers along the road, or even in some public transit driven by daring drivers. You must be wondering what is so special about her kind of music, if you have not come across it yet. Here it is: she churns out what many would regard as "dirty lyrics" with reckless abandon! 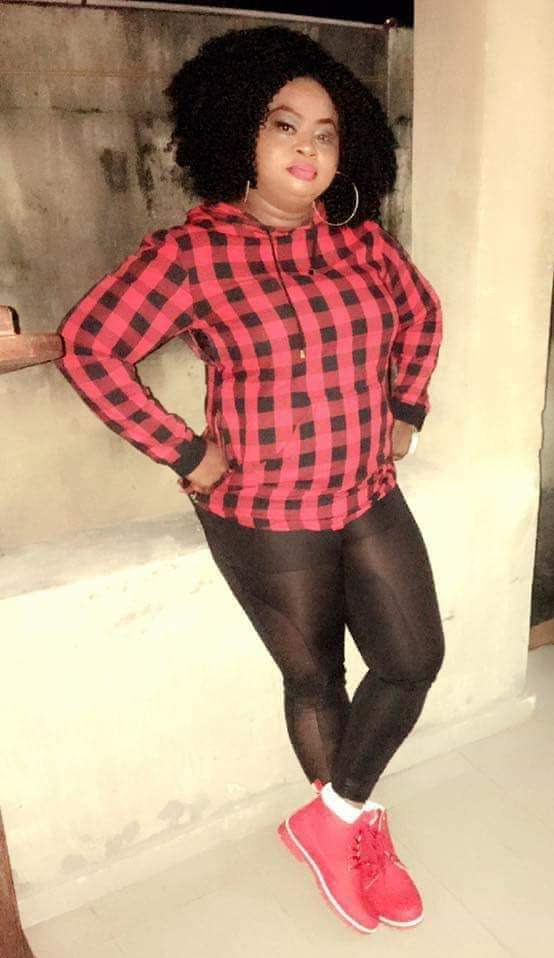 And by dirty lyrics, the description is meant to tone down on what may be too sexually explicit for proper language to be used in denoting. St. Janet who usually describe herself as the General Overseer (G.O.) of St. Bottles' Cathedral, Sinners' Chapel, is not your run of the mill female singer. She is more like the female but racier version of Fuji star, Abass Akande Obesere of the old time; the Asakasa crooner himself. Those who knew Obesere back then would be able to imagine what St. Janet is like because Obesere before he became quite refined like he is now, would sing about what a male and female do behind closed doors, describing how everything is done from start to finish in plain language. You can then imagine a female who is "dirtier" and raunchier in lyrics than him.

Interestingly, Mama Yabis, as St. Janet is also called by fans was trained by a male artiste who, apart from being an established Juju/Highlife Singer, is also a son of a Pastor and Celestial Church Choir Master! What an irony, you must have heaved. Yes, St. Janet was a backup singer with him for years and she picked up most of her "dirty lyrics" from him. So, who is the man? His real name is Oluwagbemiga Titilayo Akinwale better known as Lord's Kenge. He is based in Abeokuta, Ogun State, where St. Janet too used to live in before musical adventure took her to Lagos. 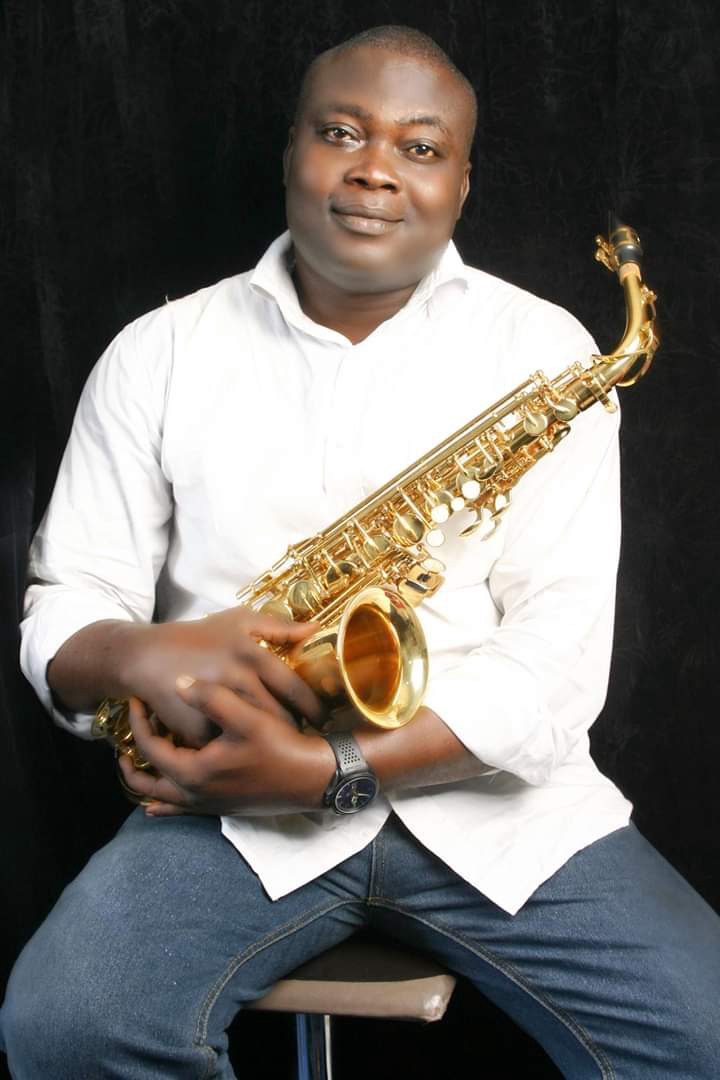 Lord's Kenge who was a guest on a live radio programme on Fresh F.M. Abeokuta, on Tuesday, 14th July, 2020, said he had been singing for over 30 years. And while answering further questions from the programme presenter, Makinde Fasunle, the dark complexioned singer said years back when his dad, a Venerable at St. John Church, Igbeyin, Abeokuta, was still living with his family at the Church, he slept one day and when he woke up, he just told one of his brothers, Wilson, that he wanted to be an artiste. 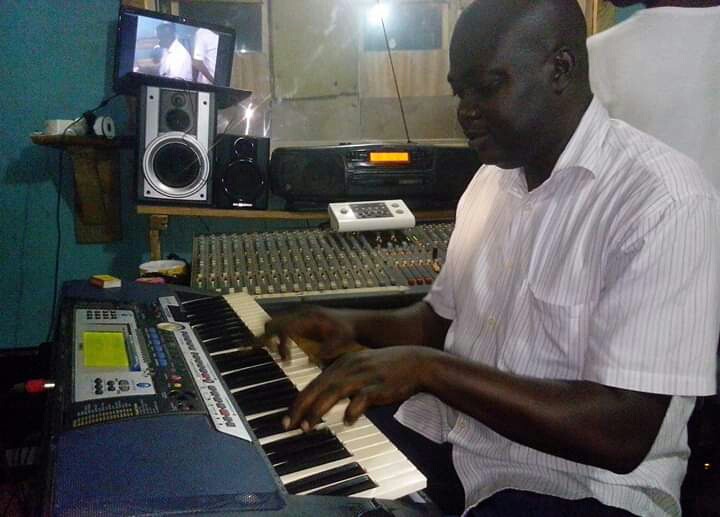 And afterwards, he trekked from home to a long distance where one Moni Maxon, a music instrument rental operator had his shop, and asked him about how to rent music instruments. And he also said he was at the same time looking for a place to be doing Jump (a weekly performance to entertain a gathering of people). He said he eventually got permission at one Lady B Beer Parlour to be doing the Jump. And that was how he started his music career after gathering Band Members through friends here and there. 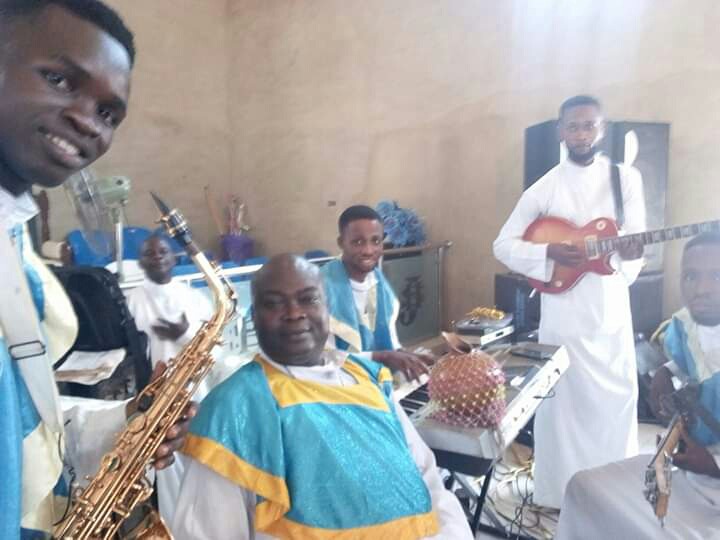 He said he had performed in almost every states in Nigeria and had also been to South Africa for performance. And while mentioning the names of artistes who rose through him and his band, he said the number one person was one Alaba, then Chelsea Bobo, then Taye Elese Meta (Big Tee), then Adassy, then Sola, and then, St. Janet. And later, one Caro Martins, as well as an artiste called Bonfre Jo. But out of all of his protégés, St. Janet is arguably the most popular beyond Ogun State where many of the others are based.

And the reason for St. Janet's exceptional rise in the music industry remained the daring part of her ex-Boss' music style she followed which is the lewd lyricism. For those who have watched Lord's Kenge perform, they would attest to the fact that he is the master of lewd lyrics. Lord's Kenge would start from Gospel tunes and slowly sway into the "dirty lyrics" depending on the tempo of the party and the nature of the audience. And that is exactly how the G.O. of St. Bottles Cathedral, St. Janet, penetrated the minds of her teeming fans, especially, with her first Live CD effort which brought her to the limelight many years ago. The song spread across like wild fire back then. 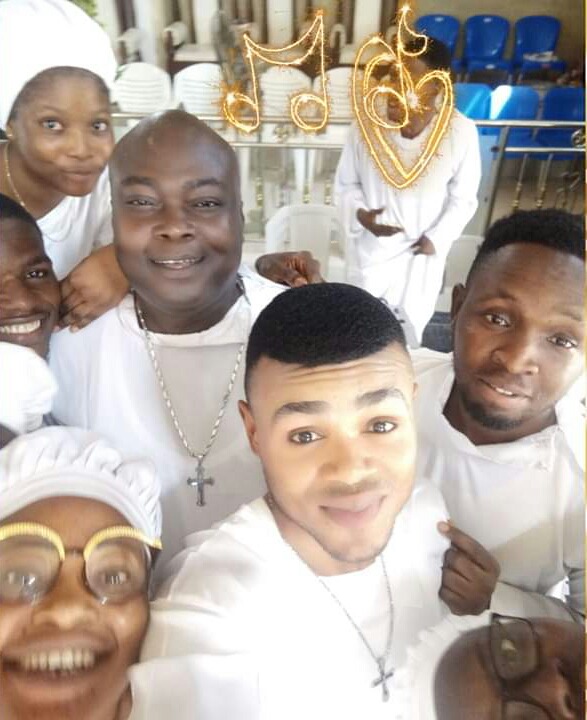 And it would interest you to also know that Lord's Kenge, despite his style of music which sways from the religious to the "dirty lyrics" that St. Janet took after and became popular with, he (Lord's Kenge) still remains the Choir Master of Celestial Church of Christ (CCC), Orisun Ibukun, Abeokuta, as at the last check.

It is probably a case of doing the Church thing for God, and doing the party thing to make ends meet. After all, man must survive.