Mind-blowing Update On "Law Of The Heart" For Last weekend 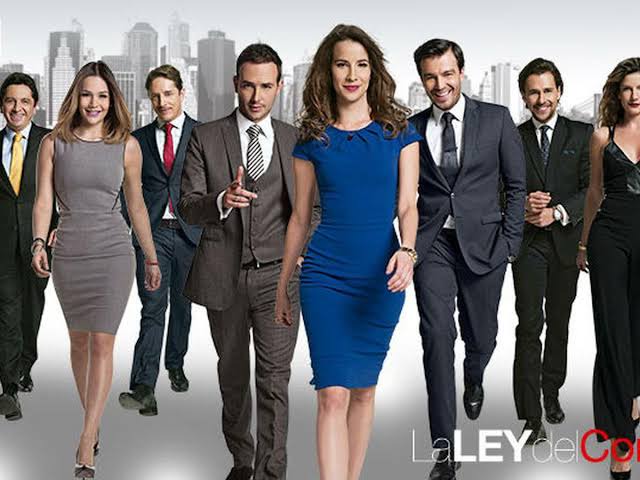 Here is an update on telemundo's exciting series, "Law Of The Heart" for last weekend, 10th and 11th of April 2021.

Pablo talks with Maria Del Polar about his frustations towards his adoption plans in a restaurant where she is having lunch with Julia and Cata, they sympathizes with him.

In the firm, a couple elegantly walks into Elias office to mutually file for a divorce.

They further explain that they are top actors in Hollywood industry, as a result are involved in varying sexual relationships with their colleague.

In the course of the conversation, the lady tries to seduce Elias and her husband seems unbothered by her actions.

Alfredo and Pablo talks about his adoption process, the stress and Ximena reactions so far. Alfredo encourages Pablo to talk her. 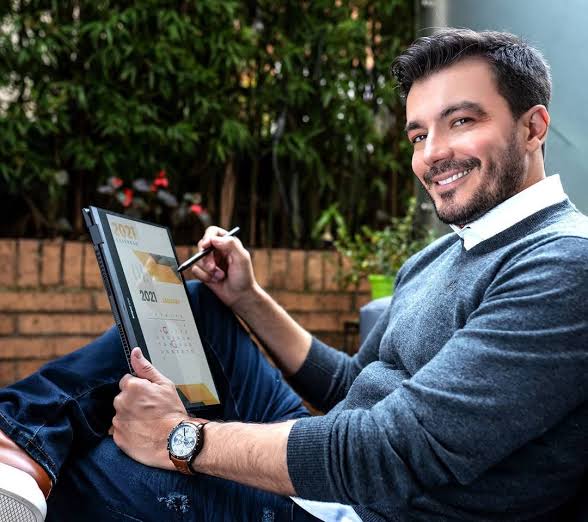 Cata is on a romantic call with his new catch (Camilo's cousin) as Alfredo unhappily waits for her. After the call, she tips him on how excited she is towards her new catch and finally ask his mission. He emphasises on the need for them to rehearse her statements in his office since the hearing in court is the following day.

Surprisingly, she declines the offer because she has a date with her new catch.

Alfredo walks out of her office disappointed and goes straight to the reception.

He manipulates Camen with a few questions, just to get information regarding Cata's new catch and she excitedly talks about it.

Still in the reception, Elias escorts the couple to the lift and Alfredo rushes to meet him and ask about his popular client.

After he updates Alfredo, Cata walks majestically to the lift and waves them.

Alfredo sadly narrates Cata's new man and more to Elias and he blames him for losing her.

In a conference meeting, varying cases is debated on, and a divorce case suddenly erupts a very serious argument between Rosa and Ivan against the other lawyers and Hernanda is forced to calm them.

They all agree that Pablo handles the divorce case, eventhough Rosa and Ivan are sure he would lose in court.

After the meeting, all the lawyers head to the court for Cata's hearing.

In another scene, Camilo meets with his new client who promised he didn't kill the lady he is being accused of.

Camilo warns that he will quit the case if he discovers he is lying to him and he promises to be sincere about the whole event.

In the court room, all the lawyers along with Camen and Cata's new boyfriend are sitted.

Alfredo defends Cata, while the defend's lawyer accuses her of being in agreement with the abuse and theft she suffered from the stranger. Protesters against sexual abuse intrudes the hearing and begins to protest inside the court room.

The female judge warns them against further interruptions and they calm down.

Cata is asked to give her statement and she emotionally narrates the whole event as Alfredo consoles her.

In Sunday episode, Cata concludes on her statements, the judge requests to hear from the prosecutor's lawyer.

The lawyer confidently outlines all the evidence against the stranger, following the investigations conducted so far.

The judge now finds him guilty and sentences him to 14 years imprisonment with social rehabilitation and payment of penalty.

All the lawyers are excited at this news, as they hug one another. Cata also hugs Alfredo and his new man too.

She is further interviewed by a journalist on the outcome of the case and Camilo's cousin stands behind her.

Camilo arrives the court and asks the journalist about Julia and she directs him.

All the lawyers walk out the building and Cata quickly suggests a lunch.

All the ladies consents except Rosa.

Cata on the other hand specifically invites Pablo and Alfredo, they both decline including Elias and Ivan. Ortega invites the captain for another date as they walk out of the building, she clears him, emphasizing she is happy and dosen't want anything to do with him. 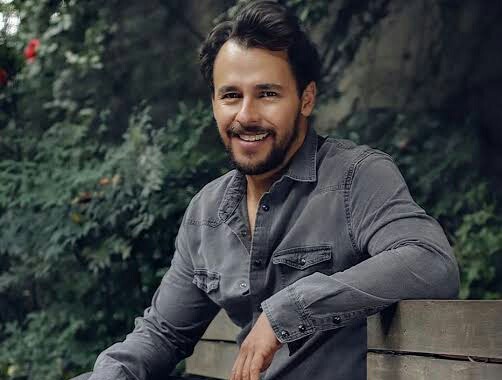 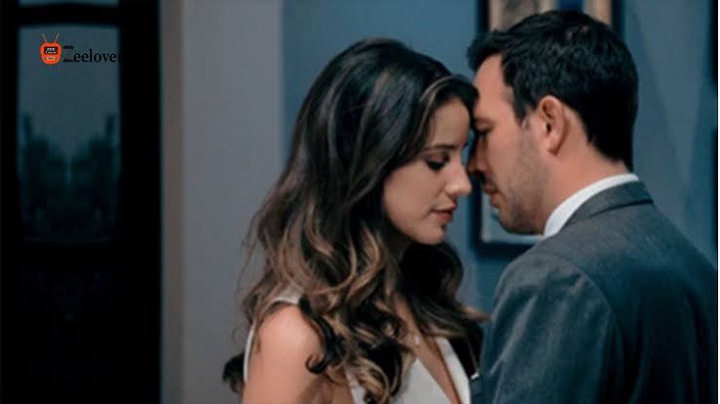 They 3 of them sit for a lunch in the conference room and discusses about their relationships, ranging from Julia, the captain and Cata. Pablo dares Alfredo to look at him and say if he dosen't like Cata, he insists they are just friends.

Hernanda rolls into the conference room on his wheel chair, after Camen told him that Pablo, Ortega and Alfredo was there.

He ask them of the outcome of the case at court. He further shares his intention to extend Julia's contract that would expire soon and they all agree. Camilo and his friend discusses about his new case in his office, the receptionist walks in to inform him of a call from the journalist.

On picking the call, she informs him that the father of the lady his client murdered, was Mr Lorenzo, who happens to be a very rich and influential man. Camilo is shocked and wonders why his client hid this crucial information from him. 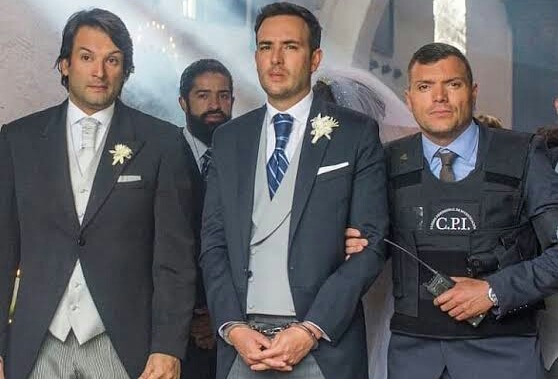 Pablo informs his client that the firm have agreed to handle her case and she is grateful.

Julia, Cata and Maria Del Polar talks about Andrez(Cata's new catch) in the office, and Maria warns that she shouldn't have s*x with him yet and she agrees.

They both ask Julia why she is suddenly getting affectionate with Camilo. Boom! She is called by Hernandez. Upon arrival to his office, he informs her of his intention to renew her contract and even make her a permanent staff in future. She is excited, but insists she needs to talk to her boss.

In the conference room, Rosa talks with her client about his divorce plans, Julia walks in with his wife as her defend's lawyer.

Julia's client insists she would accept a divorce from her husband if he would give her all his assets.

Maria Del Polar talks with a female client who narrates how she has suffered rape for 21years in marriage and intends to seperate as she is a devoted Christain.

Julia in her office warns her client not to go overboard with the divorce plans as she might loose in the court because of her exaggerated conditions. She insist that Julia's duty is to do what she tells her, coupled with the fact that she wants to delay the divorce.

Camilo's friend update him on the outcome of the investigations carried out on his new client so far.

Finally on this weekend episode tonight, Julia, her mum and fiance talks about Camilo's new case, particularly the lady that was killed and her influential father.

Content created and supplied by: Roschi (via Opera News )