THROWBACK: Nostalgic images of symbols of wealth in the good old days in Nigeria

By JohnEbhota_01 (self media writer) | 2 years ago

Wealth in Nigeria today is measured by possession of expensive assets that Nigerians who lived in the colonial era, and even in the 1970s and 1980s, could only dream of. Has any of us ever pondered about what qualified a man to be described as wealthy in those days? Elderly Nigerians often refer to those days as the "good old days", but some of the assets that bestowed on people the status of wealth in those days will today make young Nigerians laugh.

Let us see some of the symbols of wealth in the "good old days" in Nigeria:

You had to be very rich to own an electric generator in the good old days. And you had to be financially capable of entertaining friends and neighbours who regularly visited either to listen to your music box or watch television. 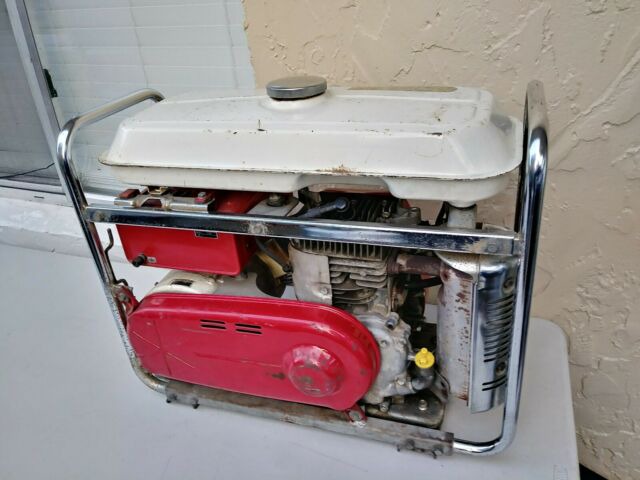 Public electricity supply in those days was not widespread, but only a handful of people could afford a household generator. It was strictly for the rich.

You could actually count on your fingers, the number of people who had household electric generators even in a large city.

Please, don't laugh. Yes, you had to be well-to-do to own a Raleigh bicycle during the colonial era in Nigeria.

During the era when bicycles reigned as a symbol of wealth in Nigeria, there was a distinction between the average bicycle owners and the rich bicycle owners. The king of bicycles in those days was called Raleigh. It was expensive, durable and was often made of silver. Only the rich could afford it, so it was a symbol of wealth, especially in rural parts of Nigeria up to the 1960s.

Marrying many wives in those days bestowed upon a man the status of a rich man. Men married more than one wife in order to have many children, and that in itself was another symbol of wealth. A Nigerian man and his four wives in those days. Men like him were considered wealthy. A man and his wives. (photo for illustrative purpose only)

Another reason why men married many wives then was the necessity to have more hands to farm large parcels of farm land. The cost of feeding many wives, as well as taking care of their many other needs, meant that only rich men could marry many wives.

The Beetle car was a Volkswagen product, manufactured in Germany. This durable and rugged car is assured of a place in Nigeria's history, because it was for many decades the most common car on Nigerian roads. In many parts of Nigeria, this car was affectionately called Tortoise Car, because of its shape and durability. Only the rich could afford the Volkswagen Beetle for a long time, from the 1940s up to the 1970s, before an assembly plant for its manufacture was established in Lagos in the early 1970s.

Back in pre-colonial, colonial and early post-colonial times, having many children was a symbol of wealth. The more children a man had, the more wealthy he was considered to be. A man and his many children. (photo for illustrative purpose only)

The high cost of catering for many children made society regard large families as rich. Infact, children were counted as part of a man's wealth in those good old days. Part of the reason for this was the fact that the more hands a family had to work their farms, the more wealth such a family could acquire.

Ability to send your children to school:

Western education was introduced in Nigeria at the beginning of the last century. The ability of a man to send his children to the white man's school quickly became a symbol of wealth in many parts of Nigeria. 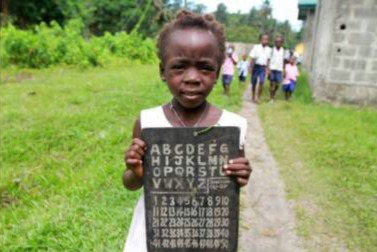 Talking about houses today, the rich have multi-million naira mansions. In the good old days, storey buildings were a rarity. Only the rich had them. Storey buildings like this were powerful symbols of wealth in the good old days.

Many of these storey buildings were built with mud blocks and plastered with cement. The upper floor decking were usually made of wood, and the roof of corrugated iron sheets.

The lesson of this article:

The lesson of this article is that earthly prosperity is transient. At the end of the day, all the possessions we toil to acquire on earth amounts to vanity. The only accomplishment that endures is our contribution to humanity. 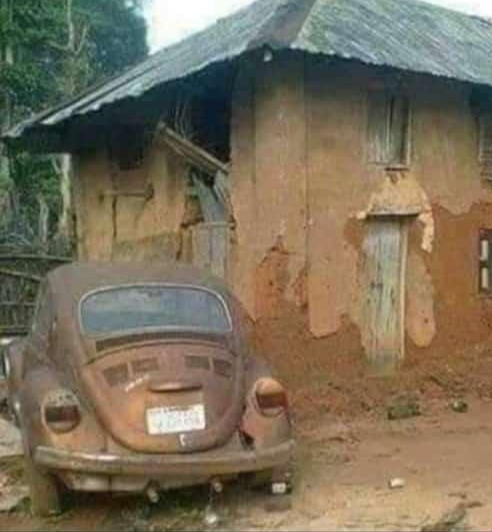 The owner of this dilapidated mud-block storey building and grounded VW Beetle car was once the richest man in his community.

Content created and supplied by: JohnEbhota_01 (via Opera News )