By Kardinio (self media writer) | 19 days ago

The comedy industry looks like it's dominated by the male folks. There are a lot of male comedians in the country. It's hard for some females to make it in a male dominated industry. There are quite a good number of female comedians doing well in the comedy industry. They are proving that what a man can do, a woman can do better. In this article, we are looking at four female Comediennes doing well in the Comedy Industry. The four Comediennes are thriving in a male dominated industry. The female comediennes we are looking at are all doing well in their careers. Some of them are into stand-up comedy while some are into making comedy skits. The four female Comediennes we are focusing on are profiled below.

Emmanuella is a kid comedienne. She is just eleven years of age. Emmanuella is one of the best young comediennes in the country. She started comedy at a very tender age. She has grown to be a household name in the comedy industry.  Emmanuella features in Mark Angel Comedy skits. She has featured in quite a good number of episodes. The young comedienne is now in secondary school. 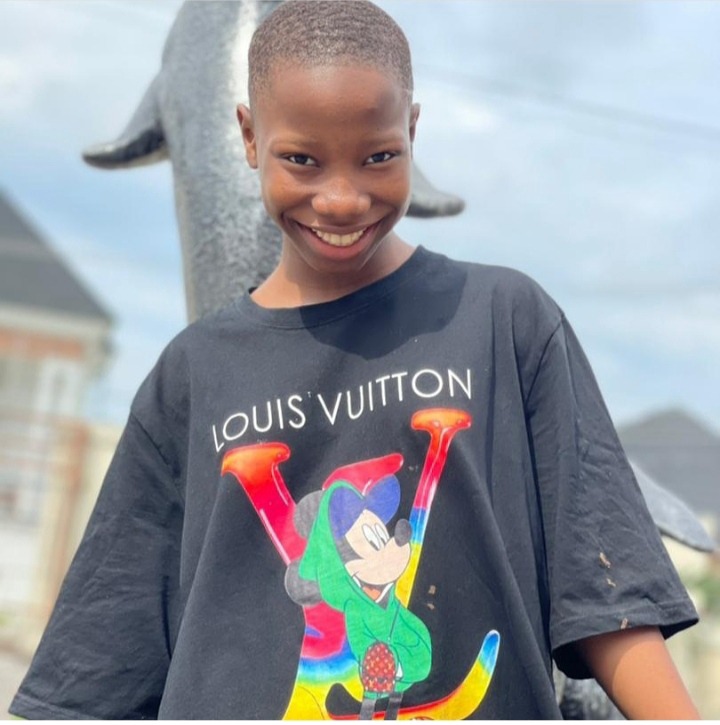 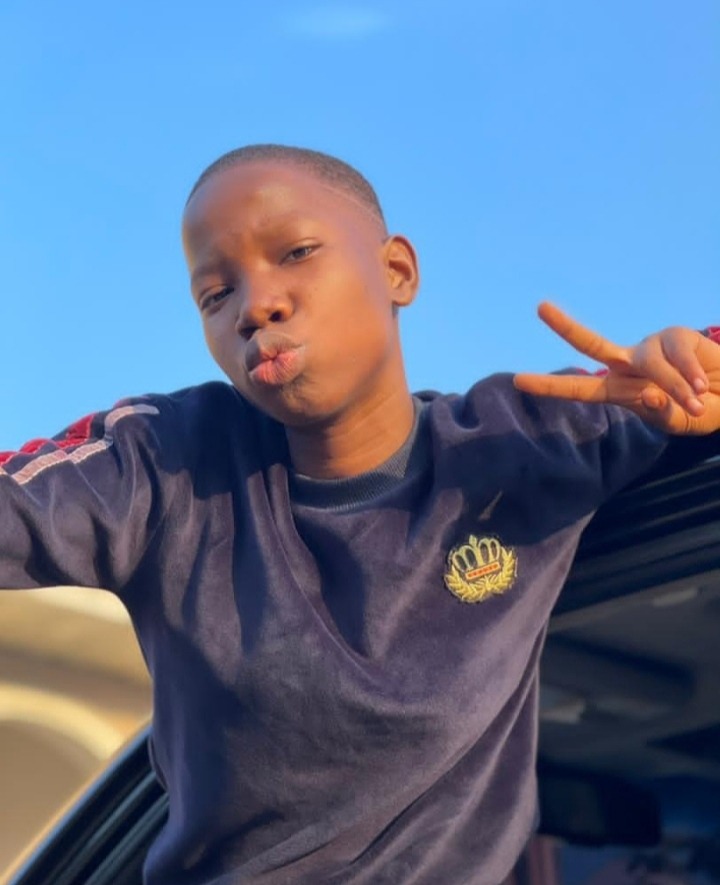 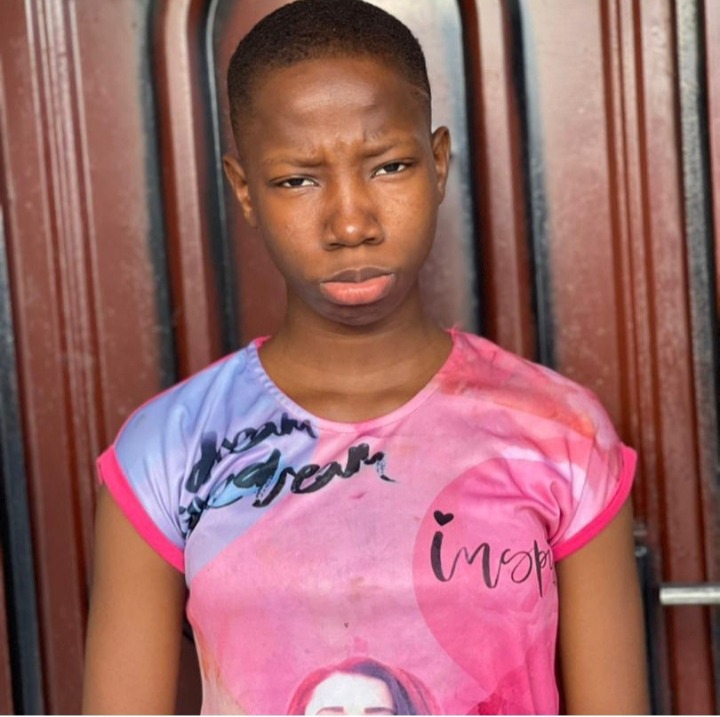 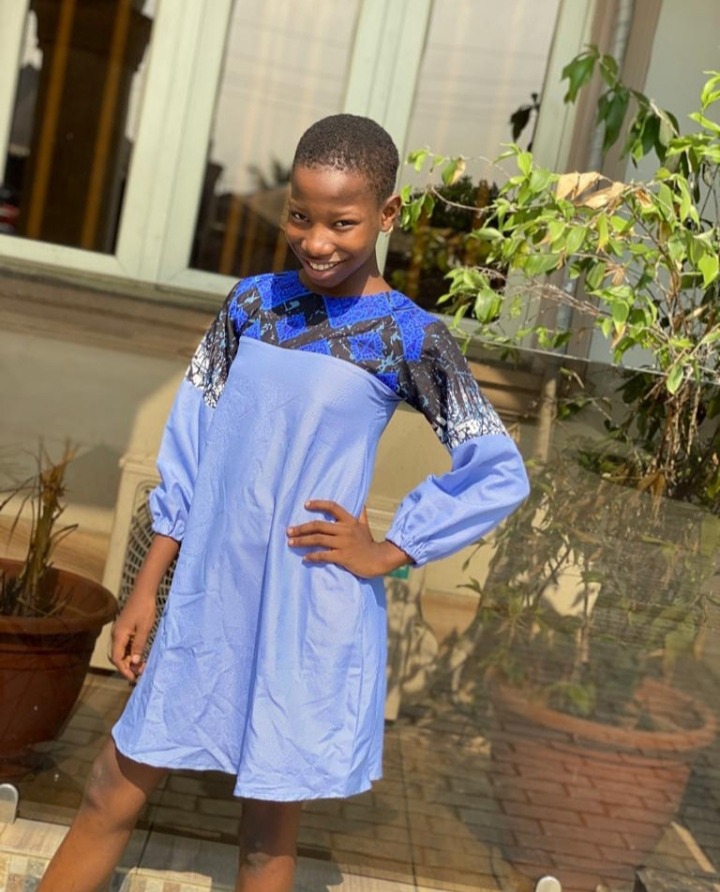 Emmanuella has achieved a lot as a young comedienne. She has built a house for her parents. She has featured in an international movie. Emmanuella is a brand ambassador to some notable Nigerian brands.

Ashmusy is a beautiful Instagram commediene. She specialises in doing Instagram short comedy skits. She is growing to be a household name in comedy. Ashmusy is one of the fastest growing Instagram Comedians. She is very creative. She brings out great content. Her real me is Amarachi Amusi. She is from Awkunanaw in Enugu State but was born and bred in Lagos. She has done quite a good number of Instagram skits. Amarachi is very beautiful as you can see in the following pictures below. 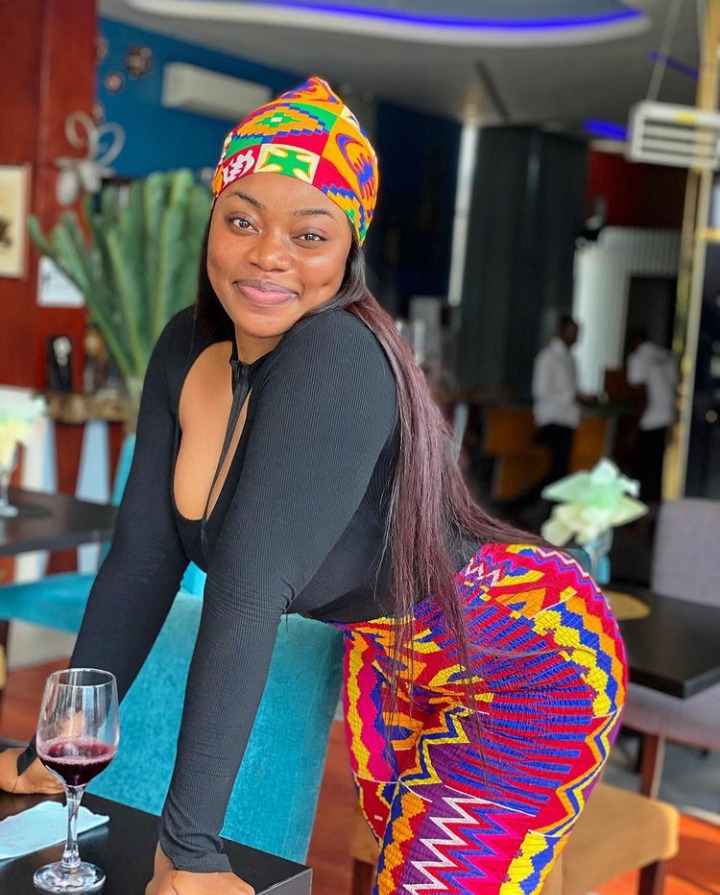 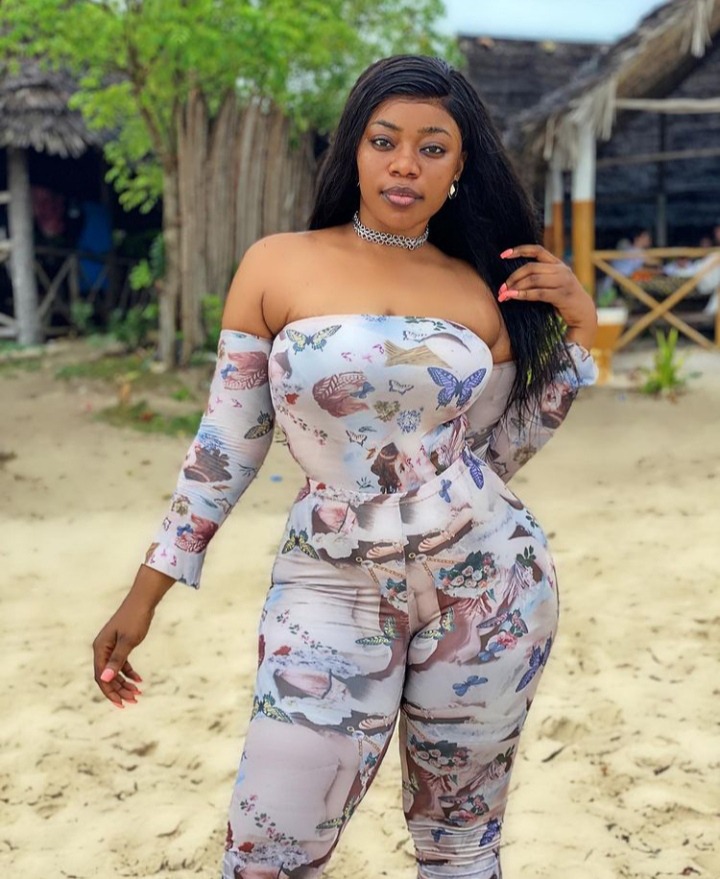 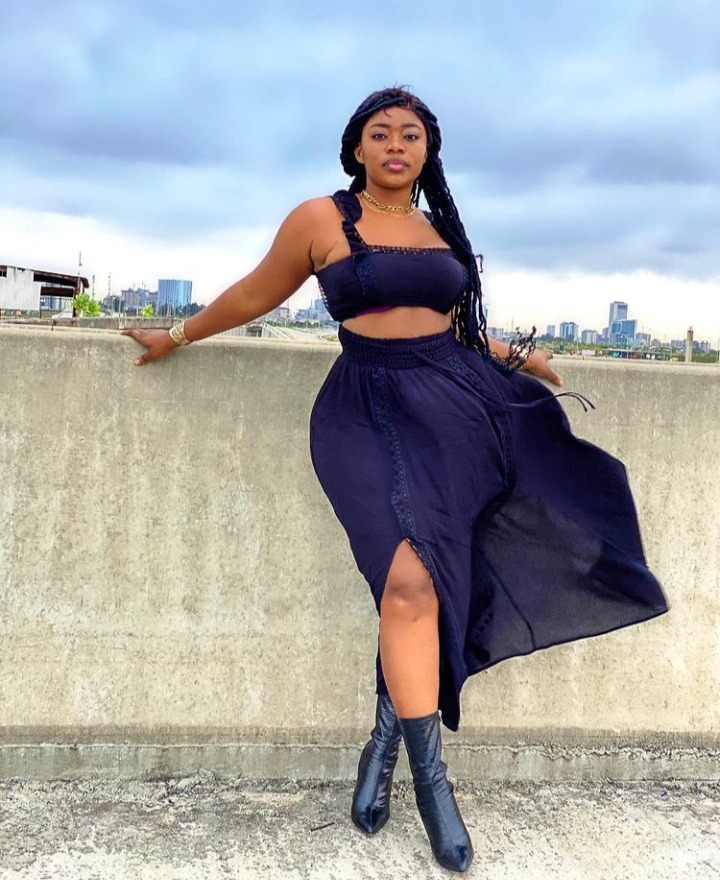 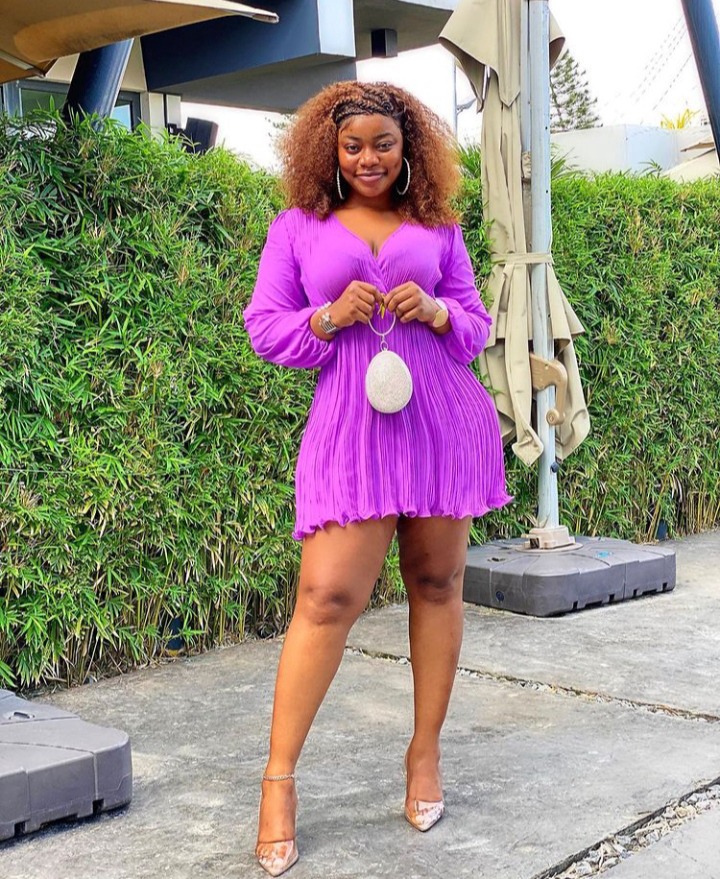 Amarachi Amusi is based in Lagos Nigeria. She has done quite well in her career so far. She is also a brand influencer and brand ambassador to some Nigerian brands. 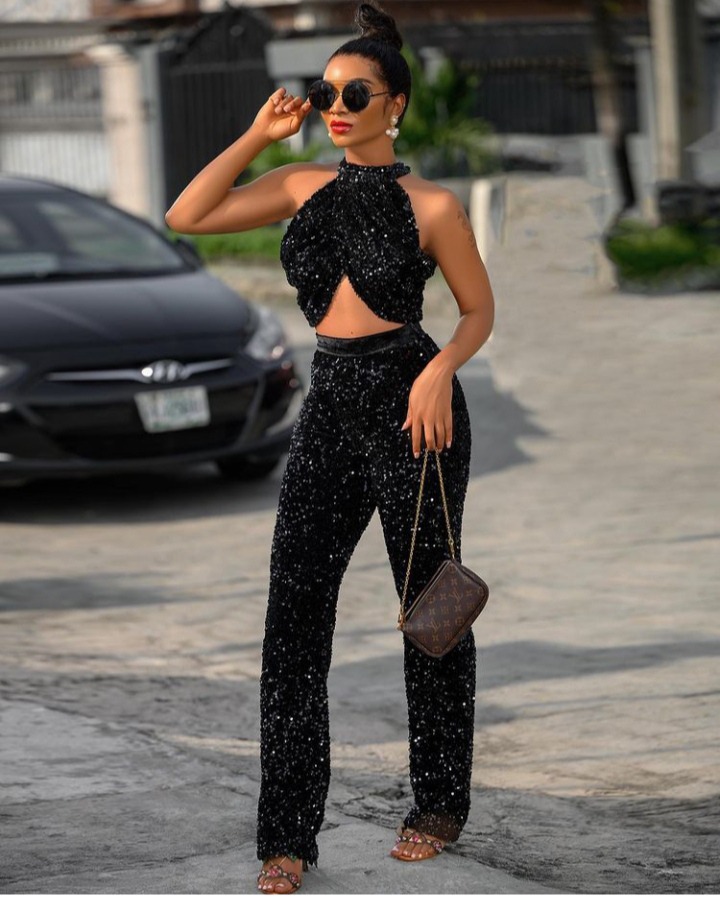 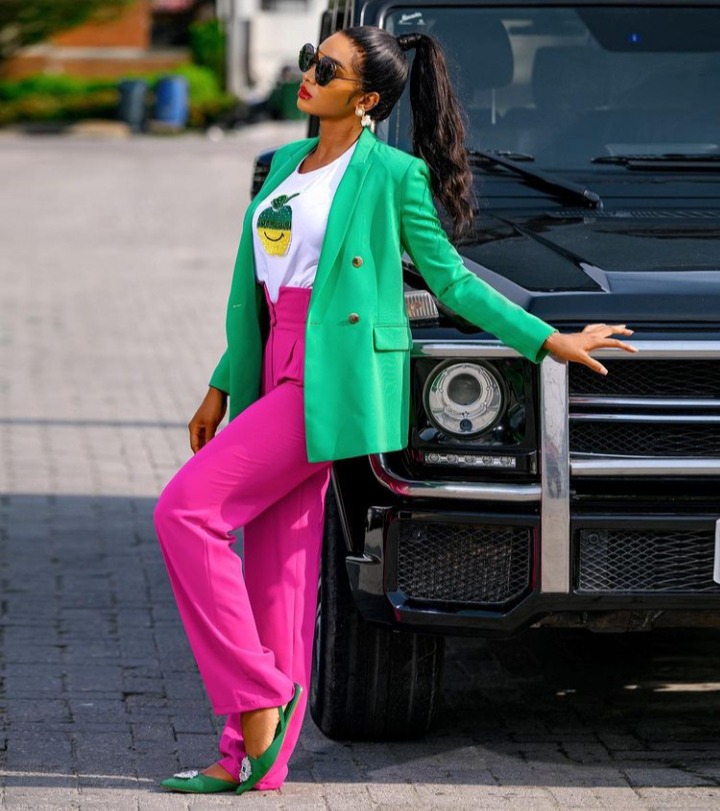 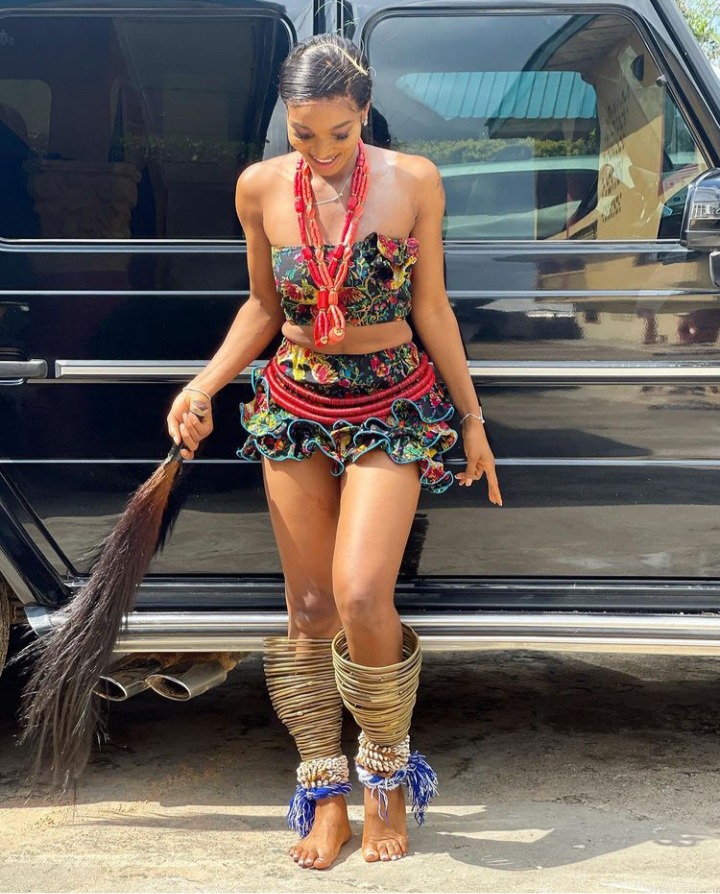 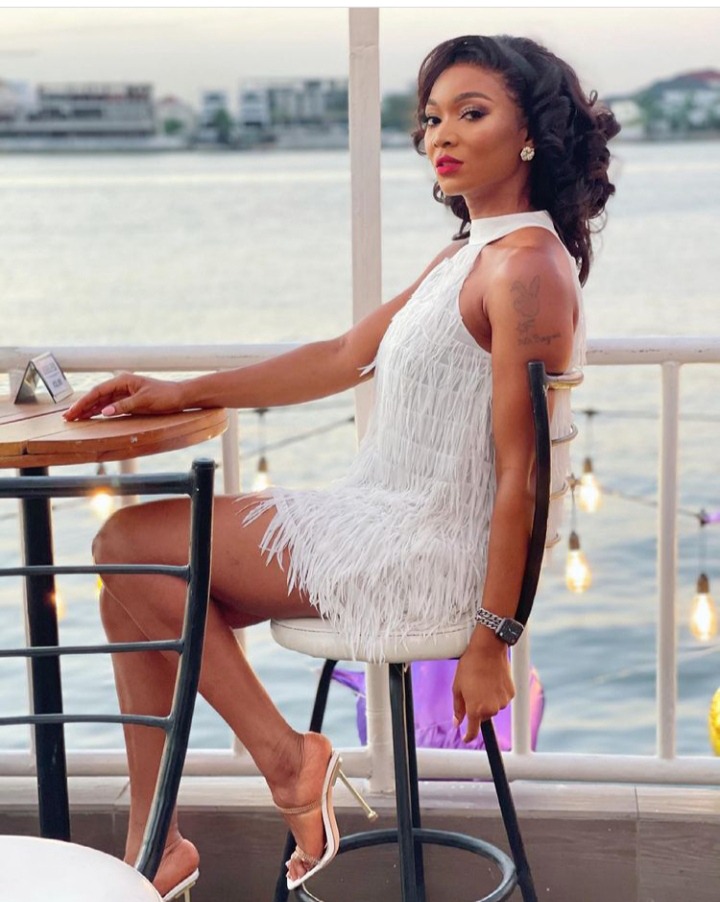 Wofai is beautiful, creative and gifted. She has grown over the years to become one of the best Instagram comedians. She is a stand-up comedian. She has performed on different stand-up comedy shows. Wofai is also an Actress. She has featured in a couple of movies and series. She is very versatile.

Real Warri Pikin is a comedienne born and bred in Warri Delta State. She is currently one of the best female comedienne in the country. Real Warri Pikin became prominent when she and her family won the Maltina Dance All show. She is a very talented comedienne. She does more of stand-up comedy. She does a little bit of comedy skits which she usually post on her social media accounts. She is also an On Air Personality. 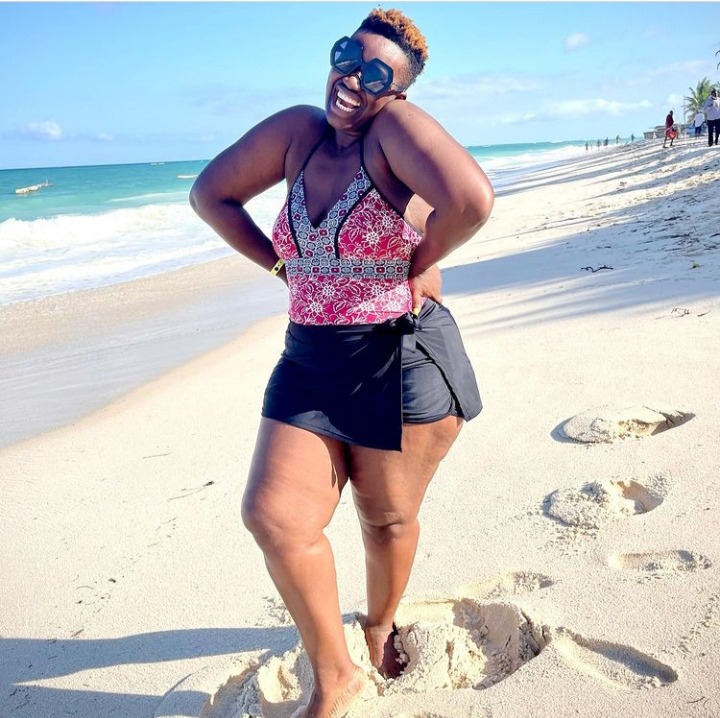 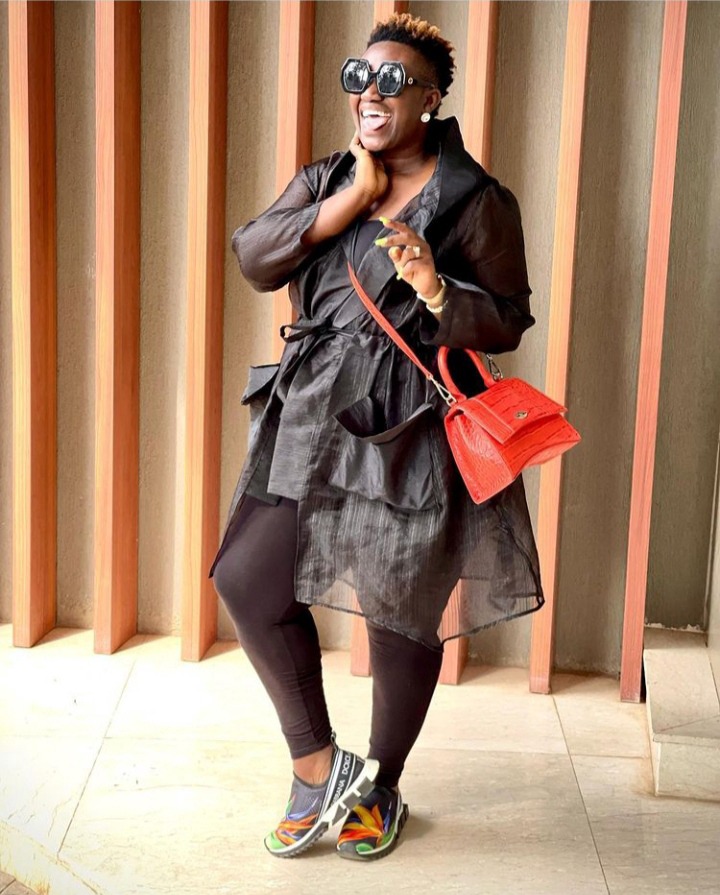 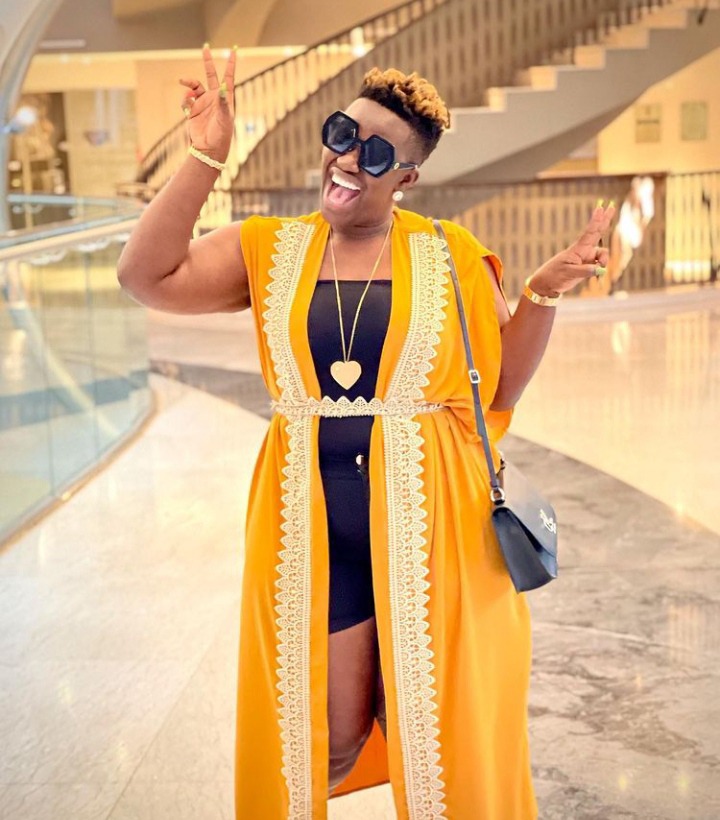 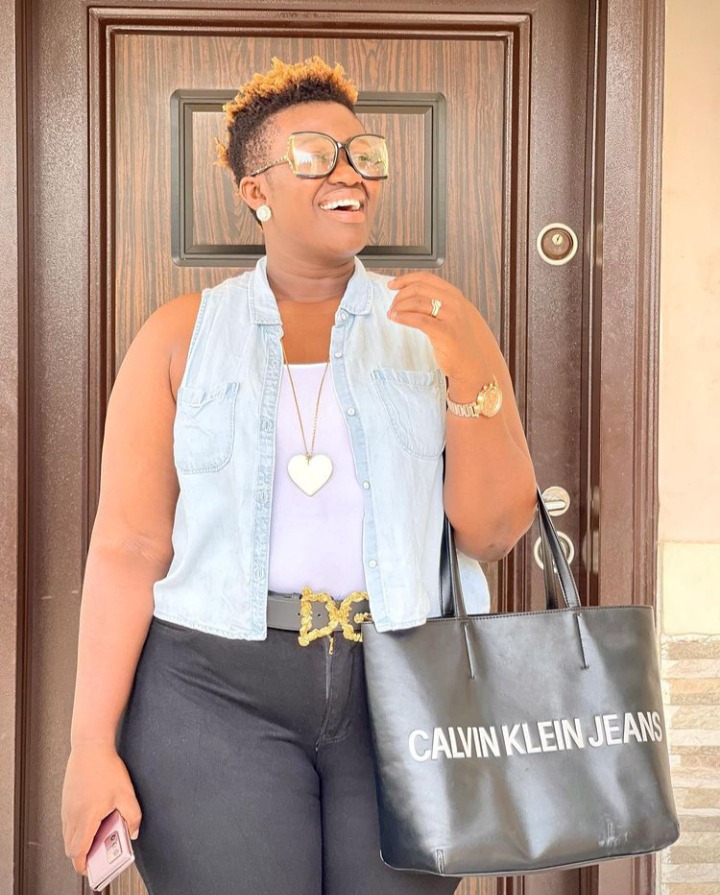 The above four female Comediennes are doing great in the comedy industry. They are well known comediennes.