10 celebrities who hid their pregnancy.

Alot of celebrities would want to keep this pregnancies as private as possible but that's not easy as they are living In the spotlight with a lot of paparazzi.

A number of celebrities has still been able to hid their pregnancy and this is very impressive.

Read the list below to find out 10 who were able to keep their pregnancy on a low. 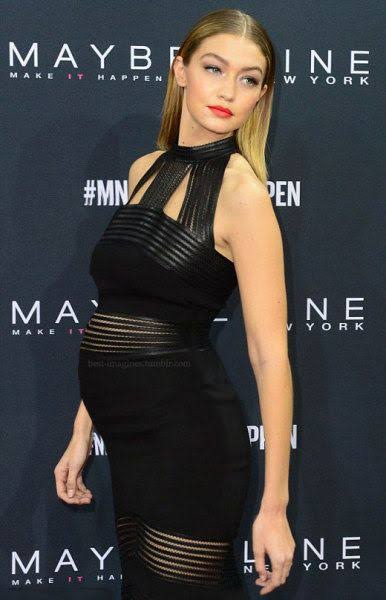 The model says able to keep her pregnancy a secret for a very long time as she was becoming a mom for the first time. Gigi officially shared a few baby bump pictures later on. 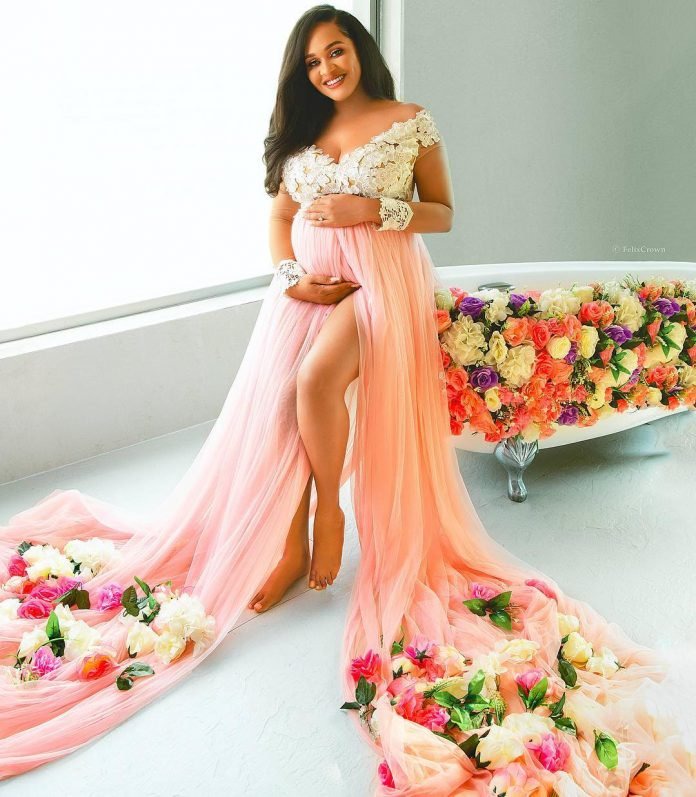 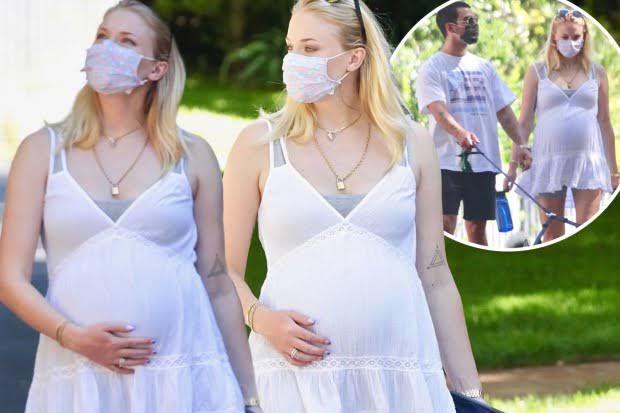 Still a shock to many people, the GAME OF THRONE star never officially confirmed her pregnancy with Husband Joe Jonas, she also didn't share bump photos even after the birth of her daughter. It took a while before she shared throwback pictures of her pregnancy. 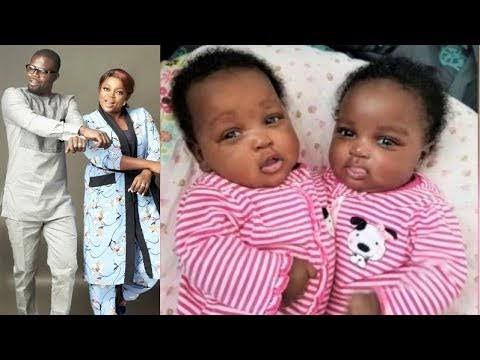 The actress kept the news until after the birth of her twins. The internet was mind blown as she was able to keep the news despite how active she is on social media. 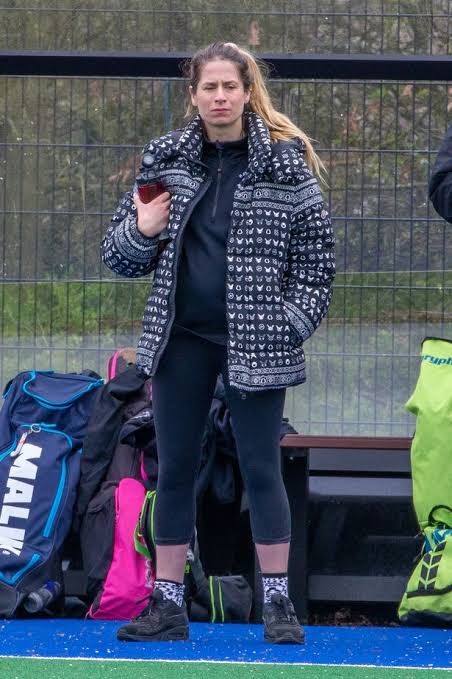 Ed Sheeran and wife Cherry Seaborn are very private people when it comes to personal life that is why it was no surprise there hid their pregnancy. They didn't announce the expectancy of their daughter until after she arrived. 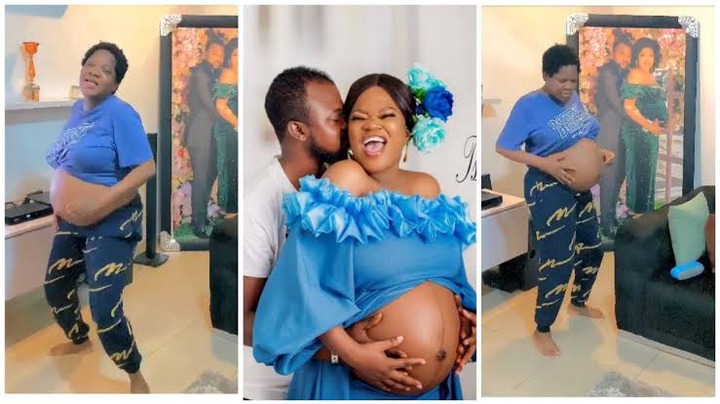 The actress Knows how to control her life despite her huge fan base. She broke the internet when she flooded social media with her baby bump pictures To announce her pregnancy. 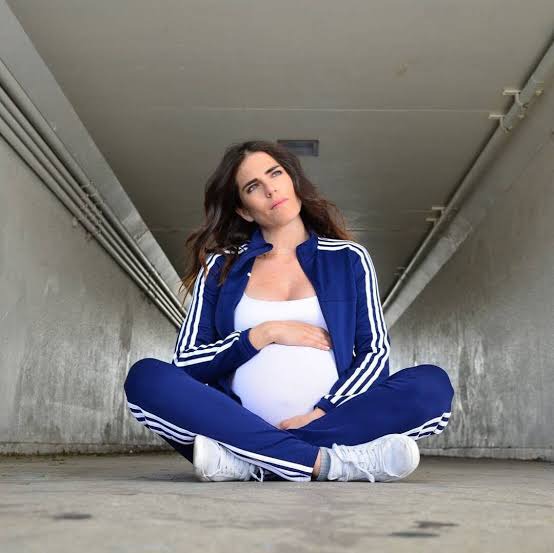 The how to get away with murder star kept her pregnancy a secret until less than a month before her son's arrival. 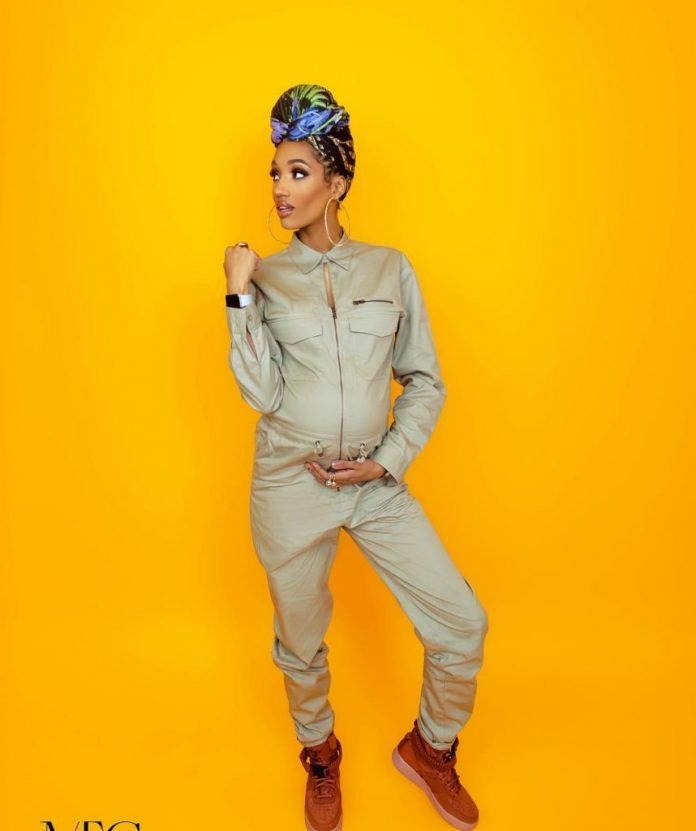 The musician always had a private personal life from her wedding to her pregnancy. Hiding the pregnancy wouldn't Be so hard as she has a slender frame and wears jalabias. 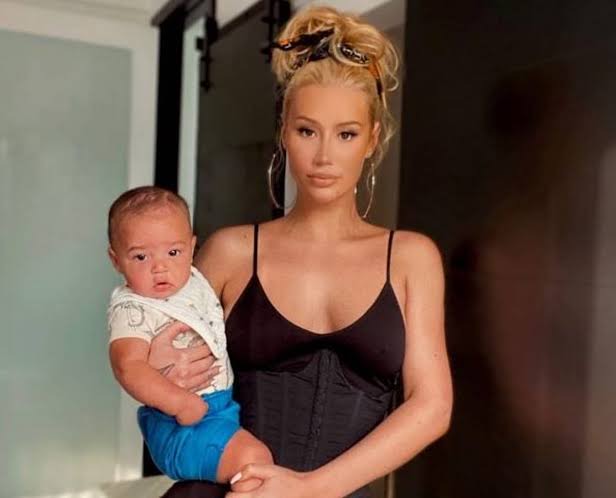 The "fancy" rapper shocked everyone even she announced on June 10 that she is a mom and she has a son on her Instagram story. The rapper also made it clear that she wants to keep his life private but wanted to make everyone know that he is not a secret. 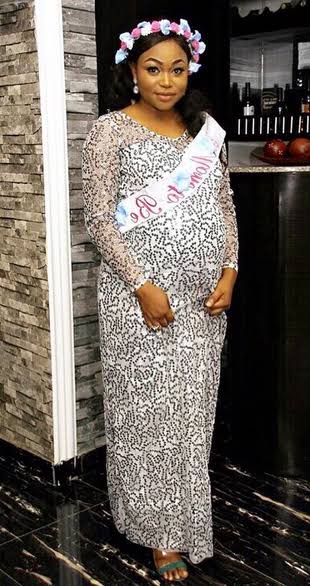 Content created and supplied by: Pearly01 (via Opera News )