Reasons Davido and Wizkid Will Always Be The Best

By Nayae (self meida writer) | 9 months 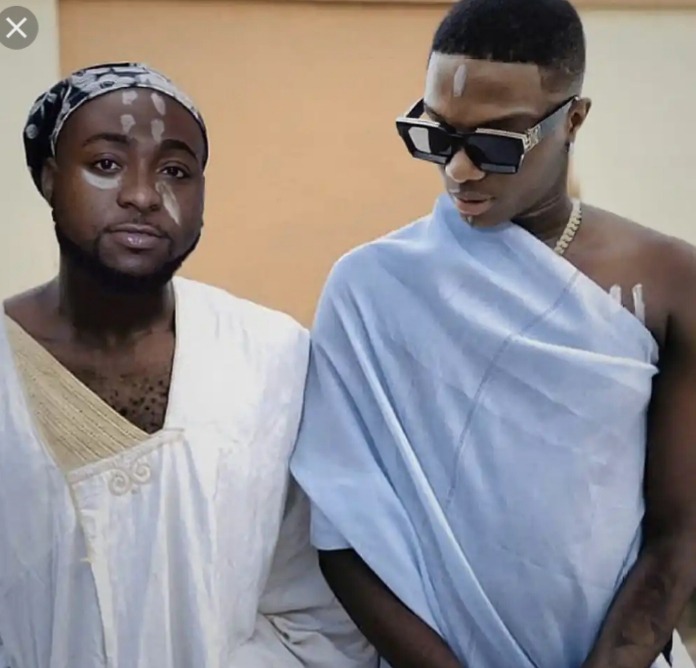 Ayodeji Ibrahim Balogun (born 16 July 1990), known professionally as Wizkid (sometimes stylized as WizKid), is a Nigerian singer and songwriter. He began recording music at the age of 11 and managed to release a collaborative album with the Glorious Five, a group he and a couple of his church friends formed. Wizkid signed a record deal with Empire Mates Entertainment (E.M.E) in 2009. He rose to prominence after releasing " Holla at Your Boy ", the lead single from his debut studio album Superstar (2011). " Tease Me/Bad Guys", " Don't Dull", "Love My Baby", "Pakurumo" and "Oluwa Lo Ni" were also released as singles from the

Superstar album. In February 2014, Wizkid became the first Nigerian musician to have over one million followers on Twitter. Ayo , his self-titled second studio album, was released in September 2014. It was supported by six singles: " Jaiye Jaiye ", "On Top Your Matter", "One Question", "Joy", "Bombay" and "Show You the Money". Wizkid left E.M.E after his contract expired. 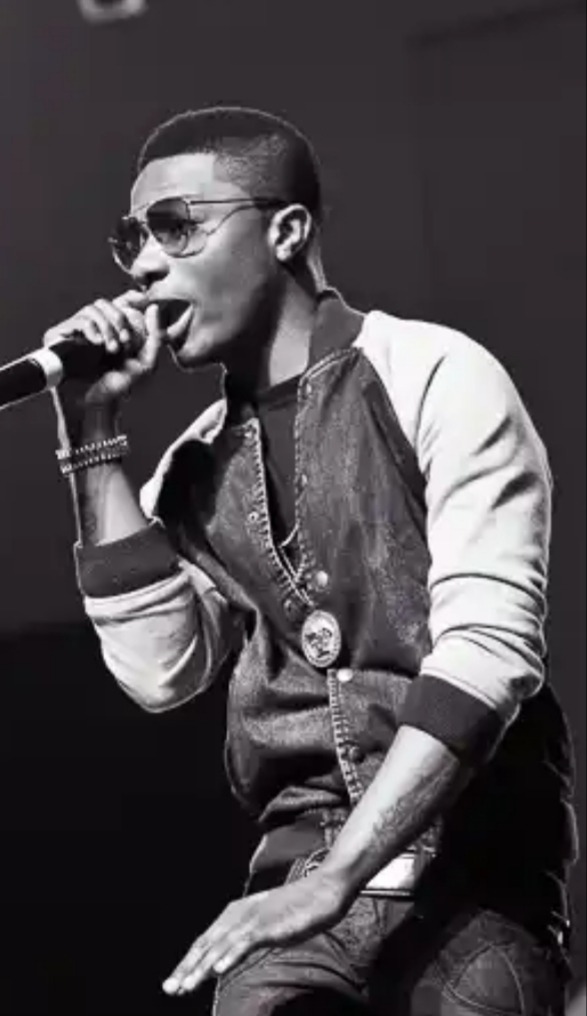 David Adedeji Adeleke (born November 21, 1992), who is better known as Davido, is an American-born Nigerian singer, songwriter and record producer. Davido was born in Atlanta , US, and raised in Lagos; he made his music debut as a member of the music group KB International. He studied business administration at Oakwood University before dropping out to make beats and record vocal references. Davido rose to fame after releasing " Dami Duro ", the second single from his debut studio album Omo Baba Olowo (2012), from which six additional singles—"Back When", "Ekuro", "Overseas", "All of You", "Gbon Gbon", and "Feel Alright"—were taken. In 2012, Davido won the Next Rated award at The Headies. Between 2013 and 2015, he released the hit singles " Gobe", "One of a Kind", " Skelewu", " Aye ", "Tchelete (Goodlife)", "Naughty", "Owo Ni Koko", "The Sound" and "The Money". 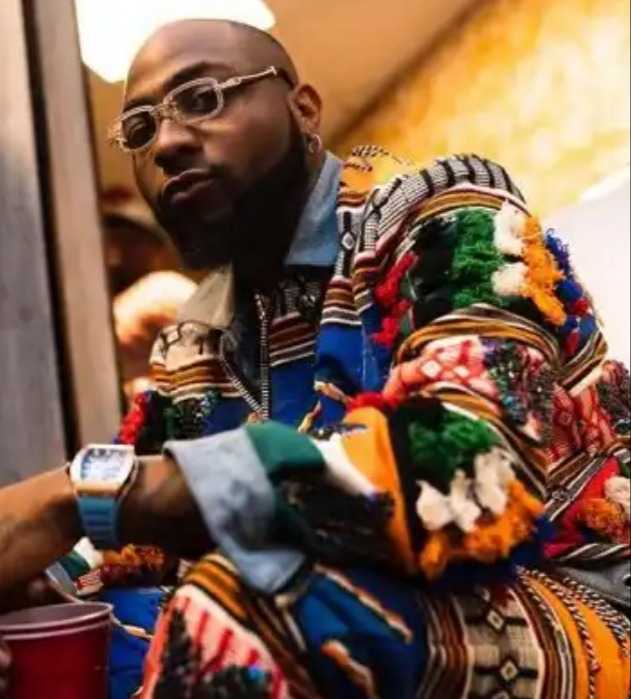 Now, the reasons they will always be the best in Nigeria.

1. They both started music at a very young age as a group member. Wizkid was he member of the Glorious Five while Davido was a member of KB International. 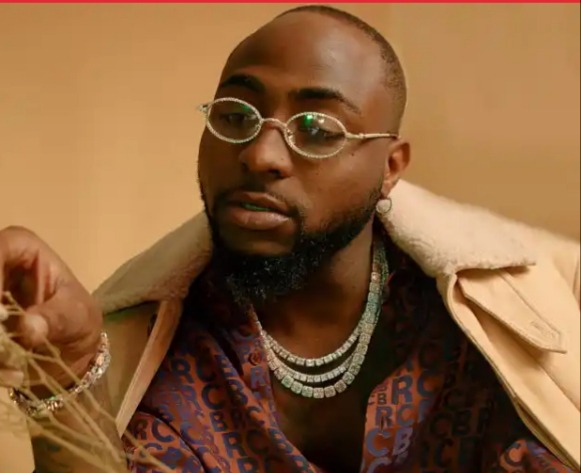 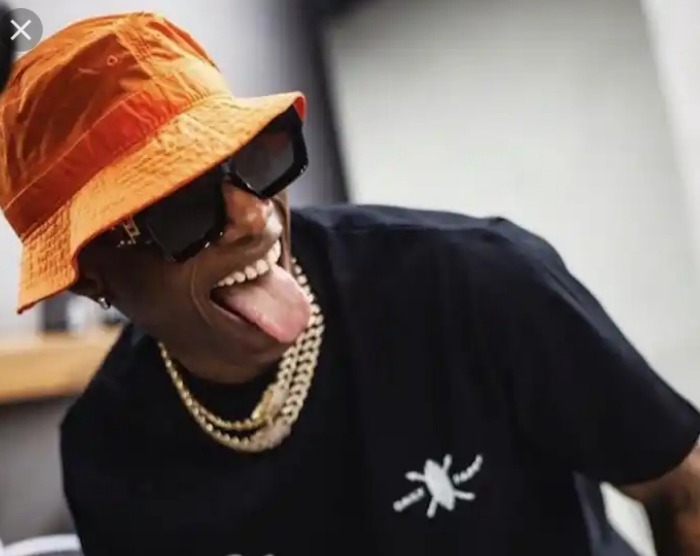 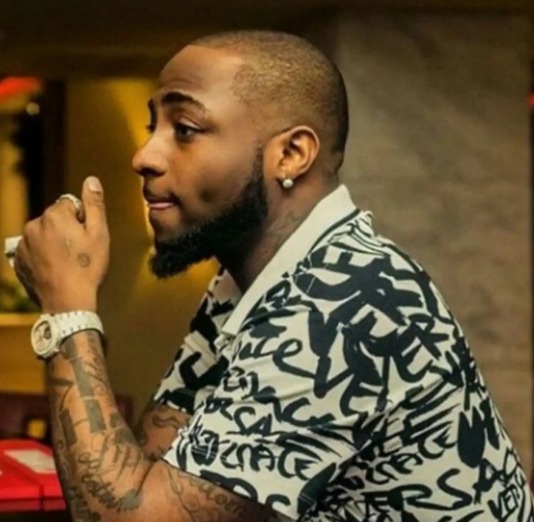 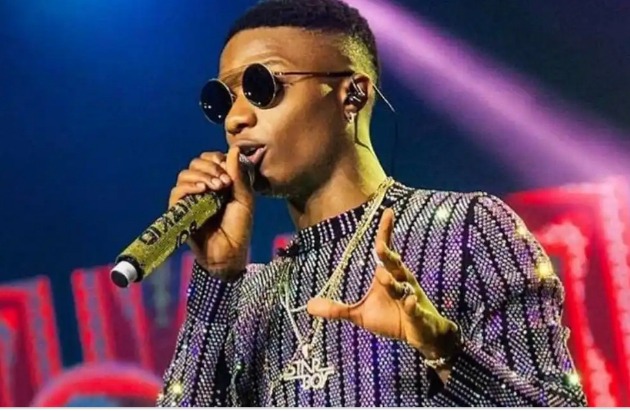 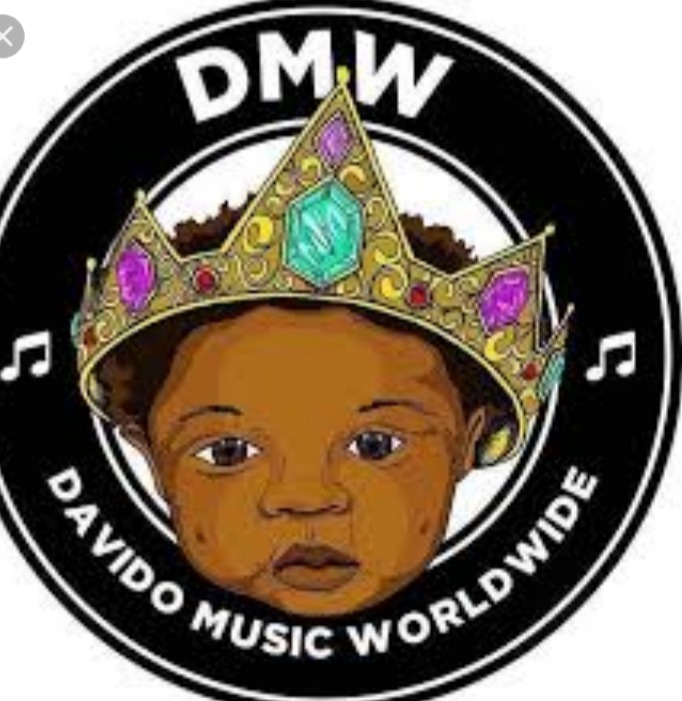 5. They both decided to help talented acts get signed under their record label 6. They are both always involved in controversies which keeps them afloat and they never rest from releasing new hits and albums 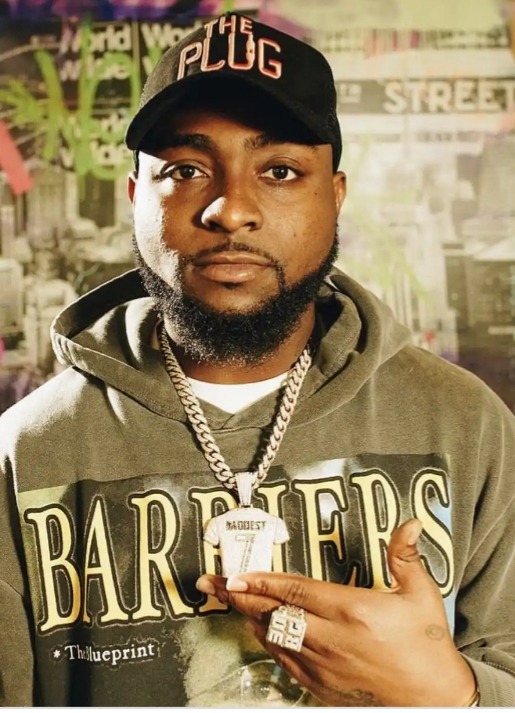 7. They used their rivalry to make a name for themselves. They have this on-and-off friendship going on which always seem to keep people talking. 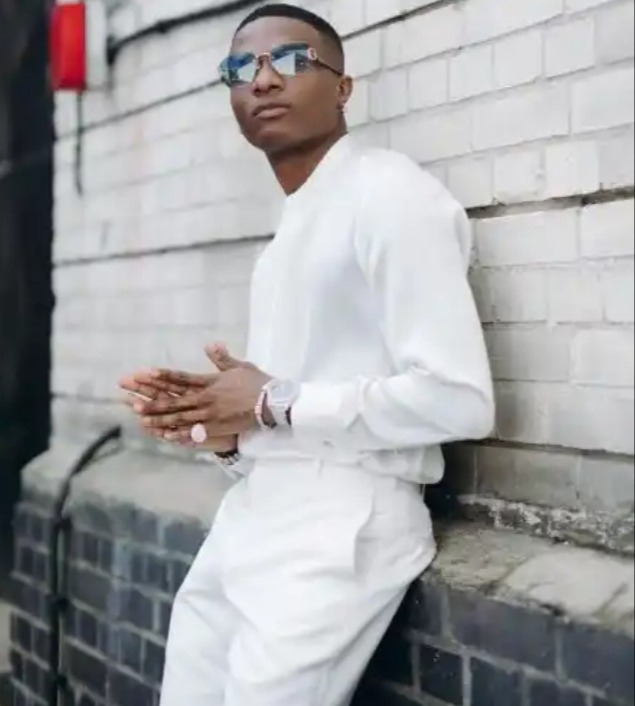 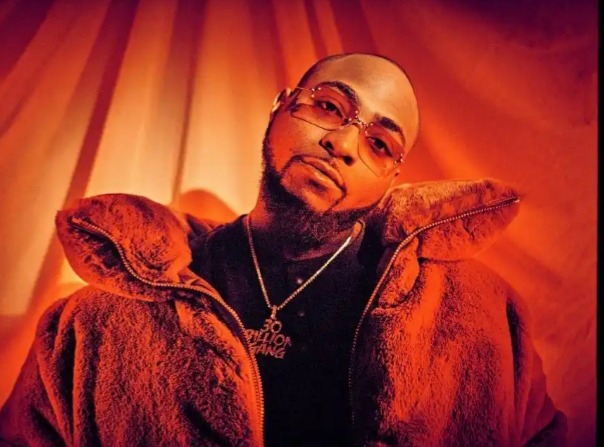 8. They always put their fans in suspense/ in anticipation which keeps them in the spotlight. For months now, they've been announcing the release of their individual albums "ABT" and "Made In Lagos", fans are really looking forward to the release of these albums. 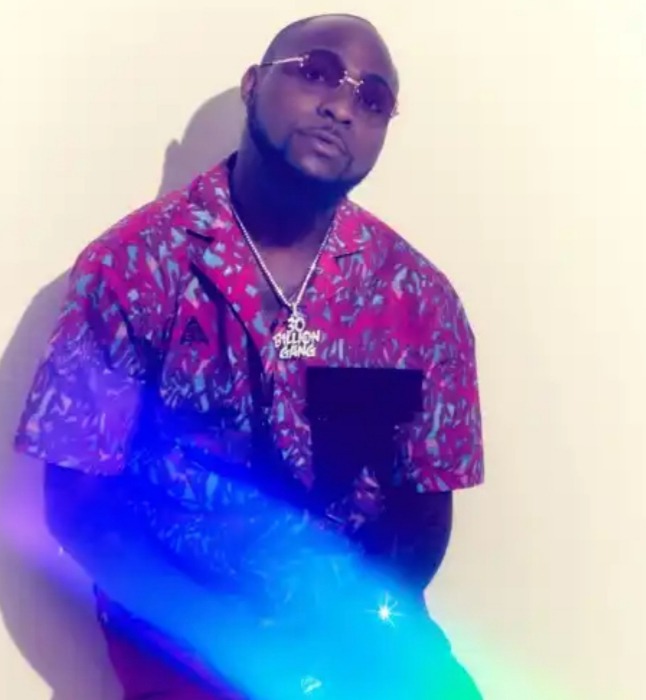 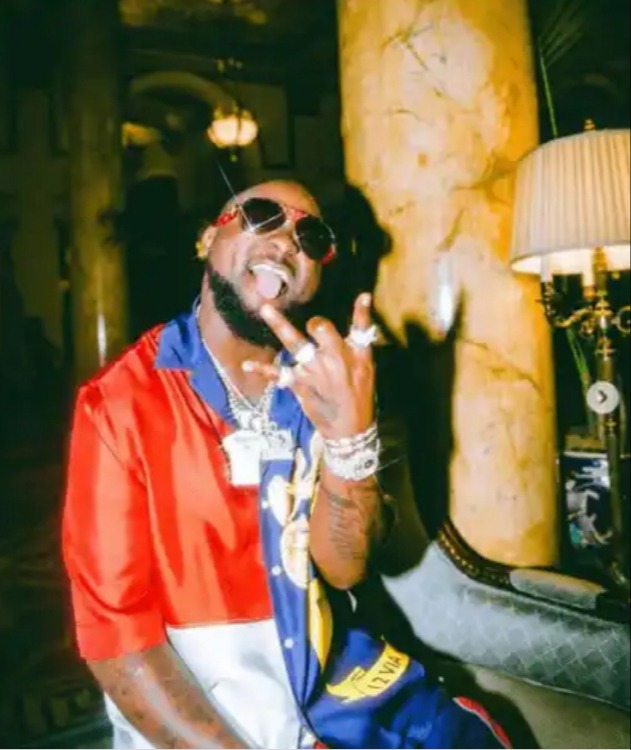 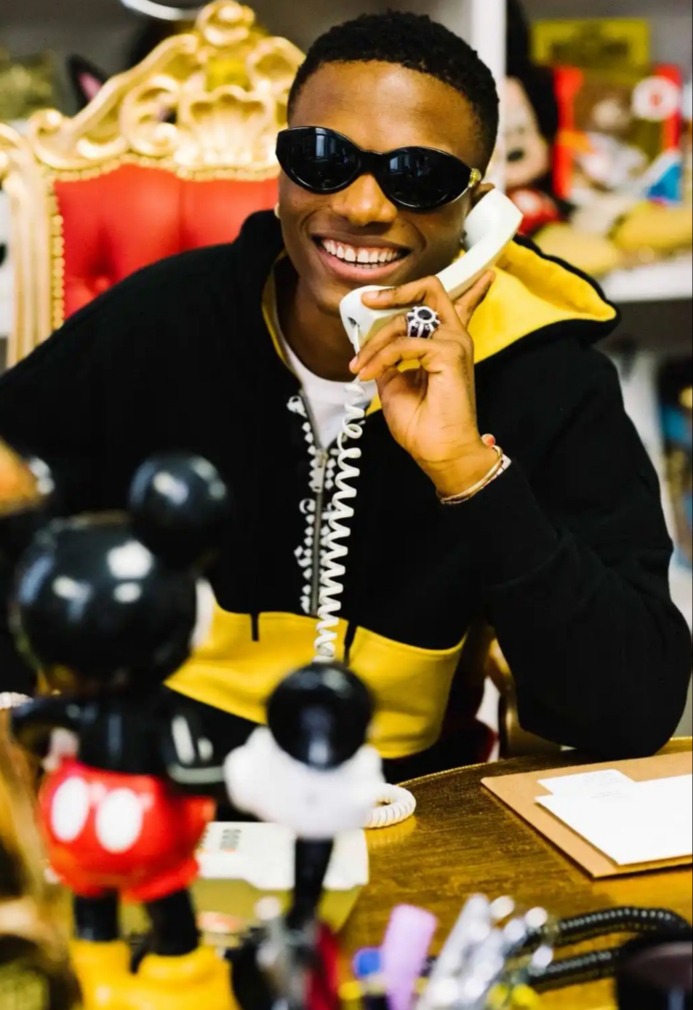 10. Lastly, they are both signed under Sony Music (RCA) to help promote their music and gain international fame. 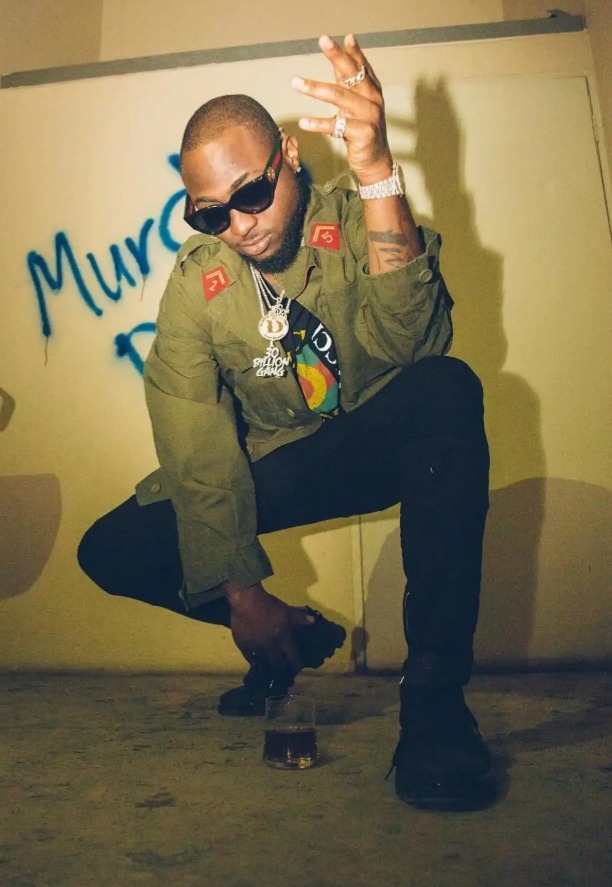 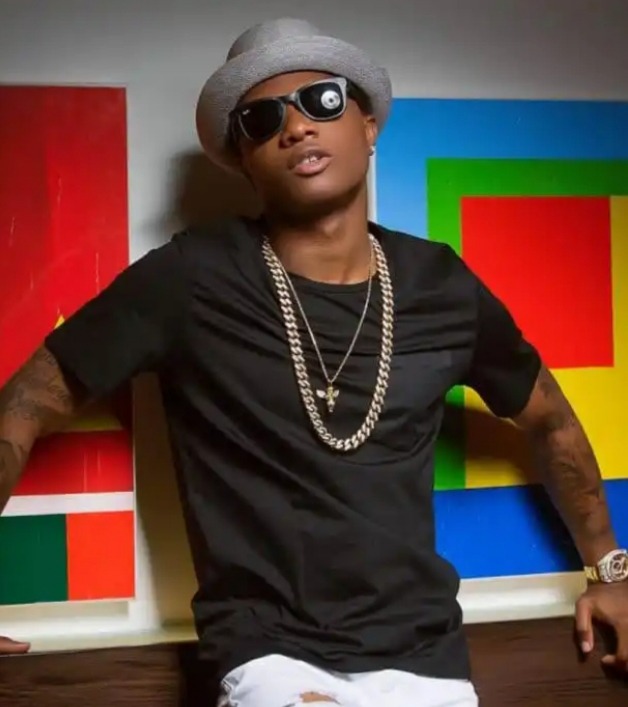 We could go on and on listing reasons why Wizkid and Davido will always be the best. It's for the simple fact that they are just the best and they have loyal fans worldwide who will always support and stand beside them. It is a wonder why they both haven't released a song together. It would be the biggest hit in Nigeria and Africa in general. Though their fans always battle for who's the best between the two of them, we can just appreciate the fact that they exist and are always there to bless us with good music.