By Murphy'sEntertainmentArena (self media writer) | 4 months ago 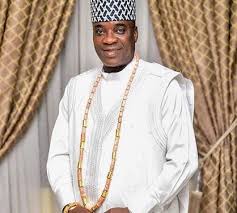 It is now a tradition for Nigerian artists to always crave to travel overseas, whether to perform or do business.

This happens because most artists' fans that reside in other countries are willing to see them perform live or have an encounter with them personally.

That is one of the reasons why most Nigerian artists crave to go overseas once they are told that there are myriads of people who love them over there.

However, in the 80s and 90s, most people who sang indigenous music such as Fuji music found it difficult to travel abroad to perform for their fans. 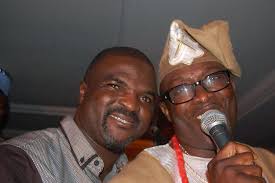 Especially the young musicians who are just coming up in the music arena.

One major reason that seemed like a jinx bedeviling the Fuji music artists was that their music was not internationally recognized because it is usually composed and sung in the Yoruba language, thus numerous of their audiences are from the Yoruba background.

It is frequently observed that the most centralized Fuji artists, such as the Late Sikiru Ayinde Barrister, Kollinton Ayinla, King Wasiu Ayinde, Obesere, and Adewale Ayuba, a.k.a. Mr. Johnson, is mostly seen among the Yoruba-speaking community overseas, i.e., they only travel overseas to perform for the people who can understand them. 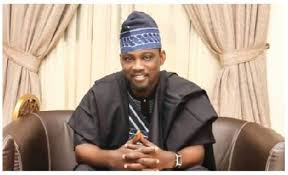 Later, when Fuji began to gain popularity, the rhythm of its sound began to change, yet traveling abroad to either America or Europe remained a barrier for the music artists.

According to Pasuma, he had been going to the embassy to obtain a visa since 1996, and he did that for three consecutive years, with absolurecognisedof the visa.

Then Osupa Saheed was not even close to the ideal of traveling abroad, since he was still striving to gain popularity amongst his Yoruba people. 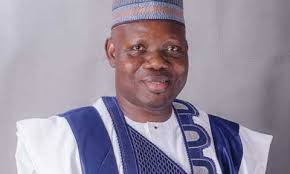 It was even said that a certain Fuji musician who was popular in Oyo state under the name Rasheed Ayinde, was even swindled by another notable musician who promised to connect him with the right people who could carry him abroad together with his band, but Rasheed Ayinde was perplexed when he knew that the musician only cajoled him and never returned his money till date.

That was how Fuji musicians saw overseas as a curse that plagued their profession during the 1980s and 1990s until one particular young Fuji artist broke through in 1997. 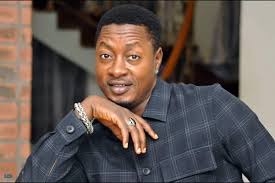 It should be noted that aside from the KWAM, who had garnered international recognition traveling having released his most successful album then titled "Terrazo", toured America and England in 1984, and thus appeared as the first young Fuji musicians to travel abroad, aside from the pioneers of the music, who were Sikiru Ayinde Barrister and Kolinton Ayinla.

Mr. Johnson, who traveled to America after the success of his album titled Bubble in 1991, was followed by Obesere, who had his experience in 1994, and ever since then, all other Fuji musicians have been striving hard until 1997, when Sule Alao Malaika broke the jinx by touring America with his band.

Thus, what seemed like the problem the is the language barrier and their system of music, but things began to change when Alao Malaika made his first to U.S.A. 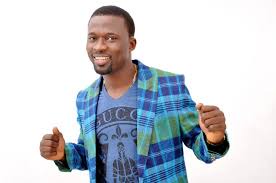 He did not just travel abroad, his key band members were with him and they were able to mingle with the Americans with their little knowledge of how to manipulate Fuji music in the English form.

Ever since then, people like Pasuma, Taiye Currency, Sefiu Alao, Saheed Osupa, and a host of others have been able to traverse the sea after Alao Malaika till it became as easy as it is today. 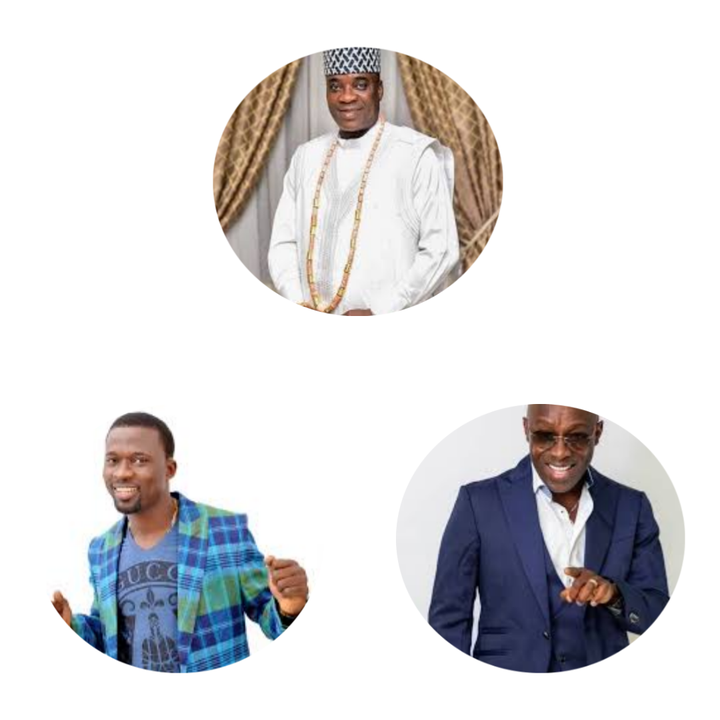