By TushNuel (self meida writer) | 10 months 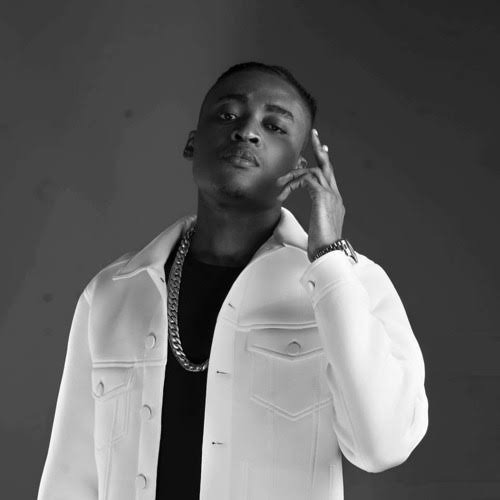 Akanbi Bamidele Brett (born on the 23rd of March 1995), popularly known by his stage name Cheque, is a super talented Nigerian singer and rapper who hails from Ondo State, Nigeria. He started his musical career while he was still studying at the Obafemi Awolowo University where he bagged a degree in Chemical Engineering. 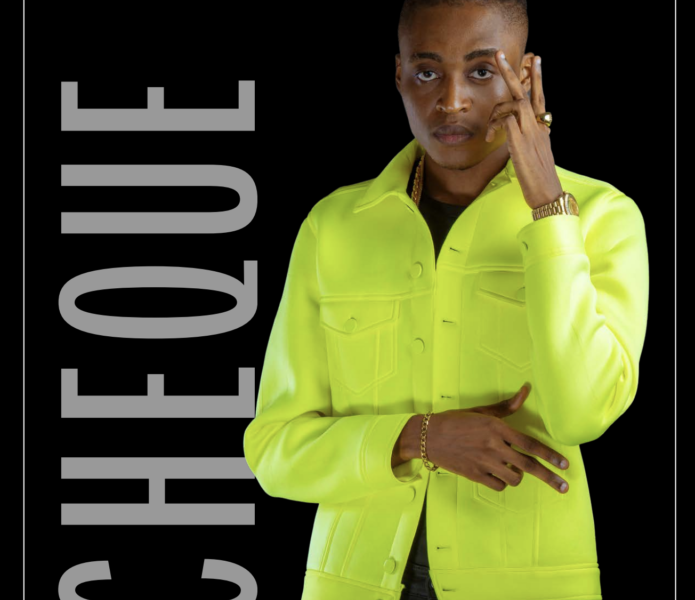 Cheque who was formerly known as "Kyle-B" caught the eyes of the audience in 2019 when he collaborated on the hit track "Nyem Space" with other label mates which was released march 2019, when he was signed into phyno's Penthauze Record. 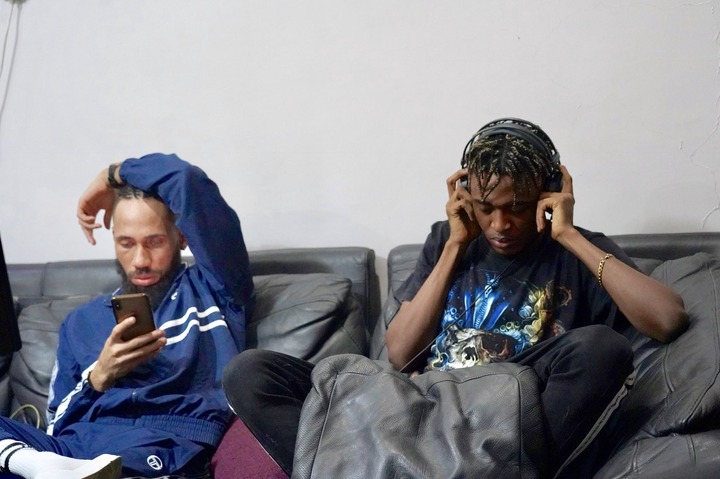 Fans continue to anticipate a huge mainstream success for him as he won multiple local awards on his way up. In june 2019 he released three tracks “Abundance” “Jeka soro” “Pain Away“ all under penthauze. 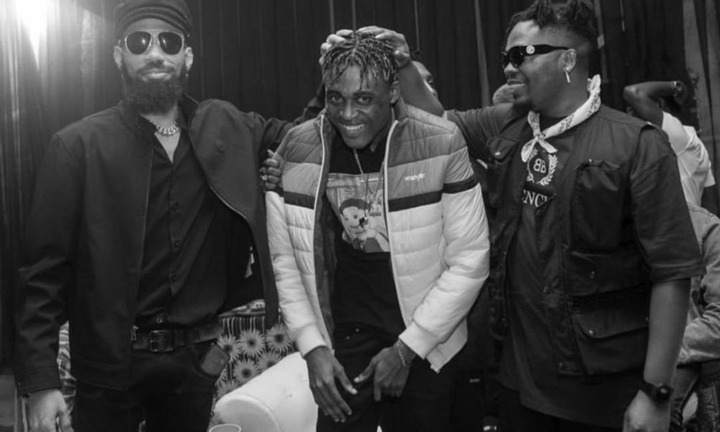 On Friday 3rd July 2020, cheque released a body of work "Razor" a five (5) tracks EP with songs like Hollywood, Odun, Satisfied, Loco, and Zoom. Ever since it's release, the EP has received a massive acceptance from fans with over 900 thousand streams on audiomack in less than one month of its release. 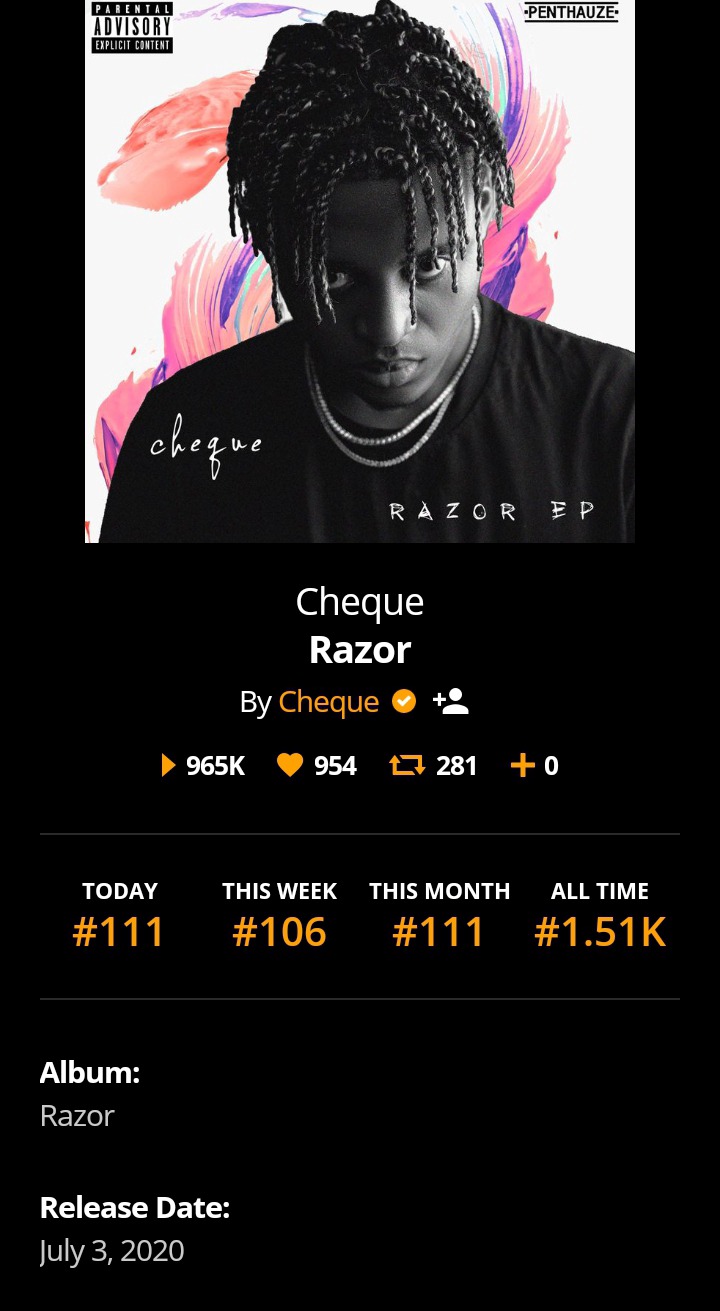 With songs like hollywood and zoom you'd feel the roddy rich vibe in his tune and i think phyno is really doing a good job with his new act as we believe it will pay off soon.

drop your comments and follow my page for more entertainment

Content created and supplied by: TushNuel (via Opera News )

2 Killed, Over 167 Hurt As Synagogue Bleacher Collapses Near Jerusalem (Photos)