We have celebrities that have moved out from their marriages due to reasons best known to them and they are doing well in the industry. some of them have remarried while some haven't remarried to make sure they take good care of their children. In this article, I will be sharing with you five popular Yoruba movie actresses who have not remarried after divorce.

She gave birth to two kids for Saheed Balogun before they divorced, Khalid Balogun and Aaliyah Balogun. Faithia Williams has not remarried and she's doing well. 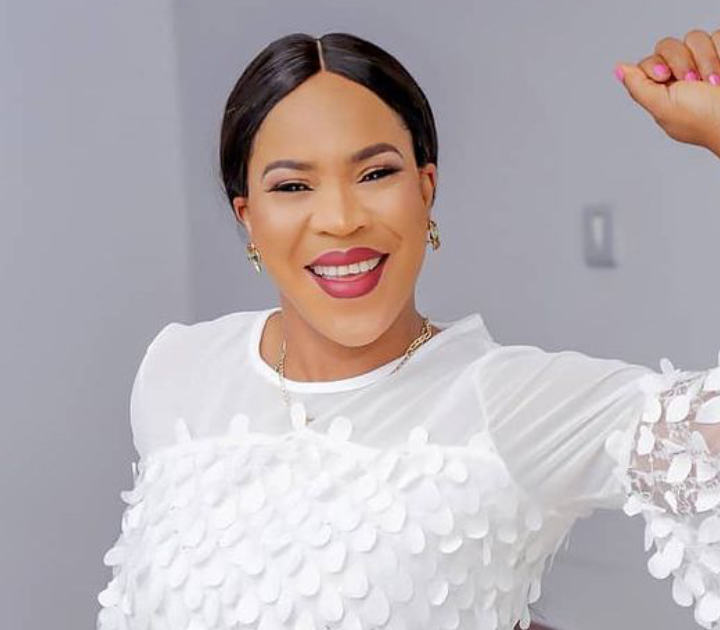 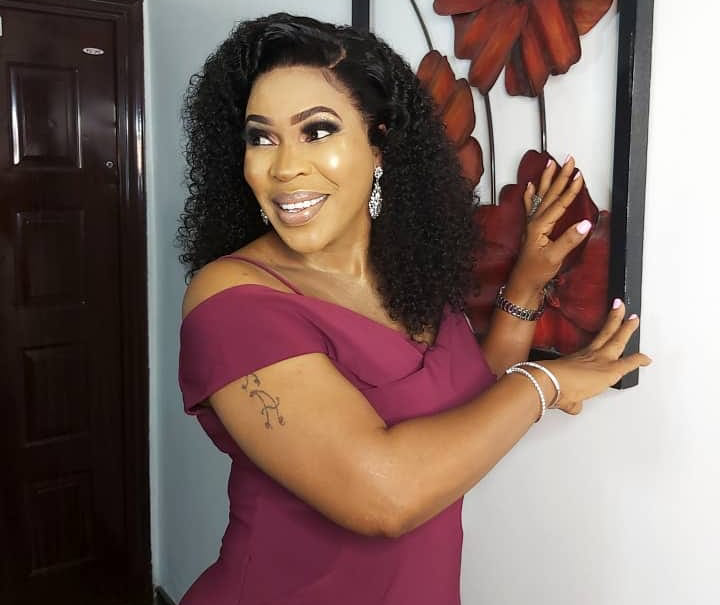 Alice Iyabo Ojo Popularly known as Iyabo Ojo is a Nigerian actress, filmmaker, film director. Iyabo Ojo, the 43 years old Yoruba Nollywood actress, got married to Mr. Ojo, a Lagos-based movie marketer in 1998, at the age of 21. A few years later, the marriage was dissolved. Iyabo Ojo was blessed with two children, namely, Festus Oladunjoye Ojo and Priscilla Ajoke Ojo. She is one of the successful Nollywood actresses. 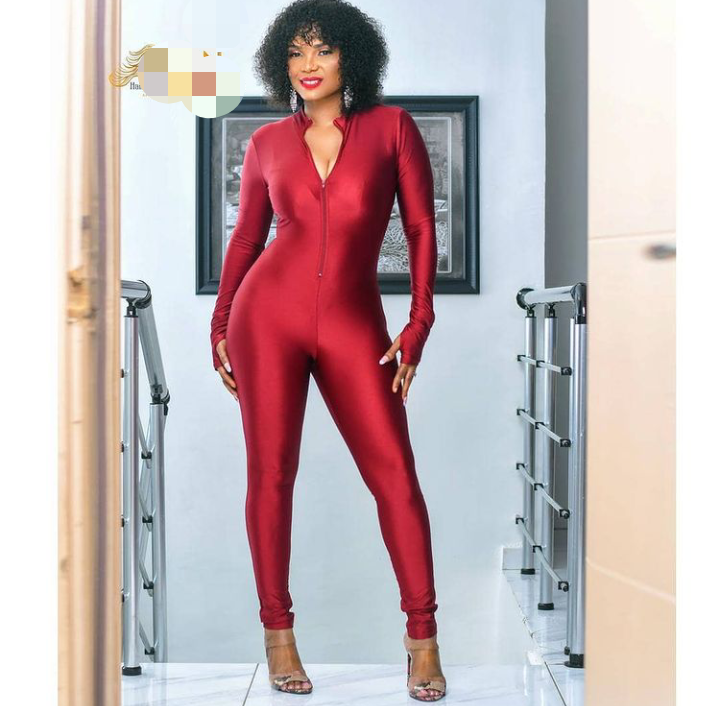 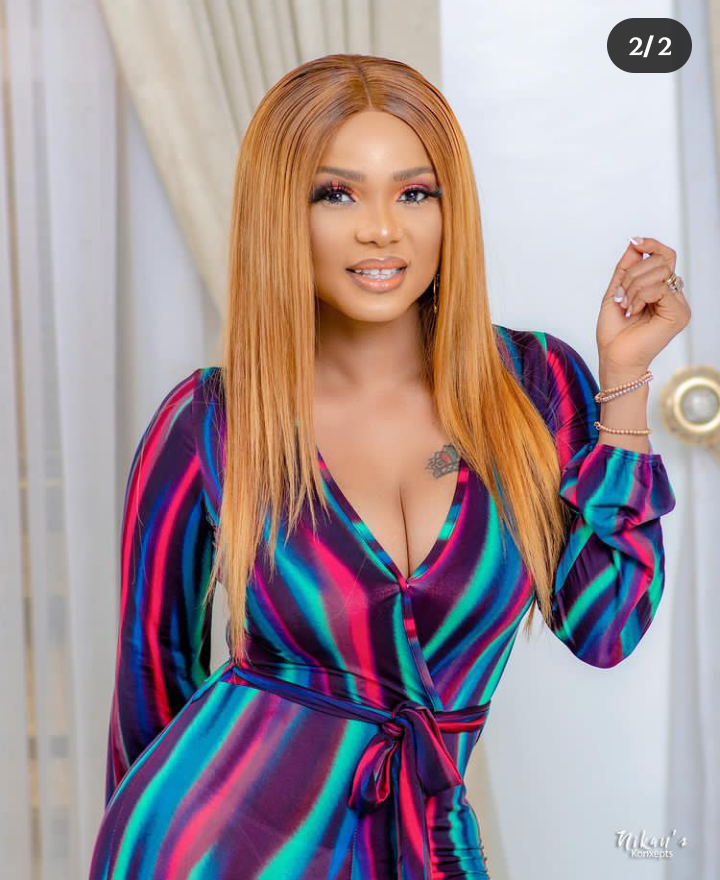 Mercy Aigbe is a popular award-winning actress, movie producer, and movie director. she got married to her estranged husband, Lanre Gentry on the 19th of December 2013. The marriage was blessed with two children before it was collapsed. Mercy is taking good care of her daughter. 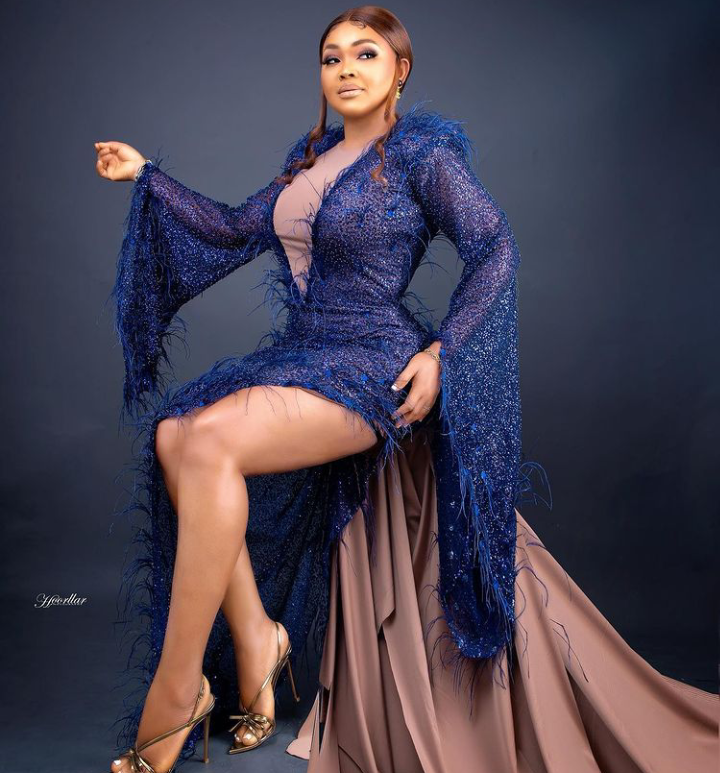 Biodun Sofuyi Okeowo popularly known as Biodun Okeowo is a Nigerian actress and filmmaker born on December 26, 1971. Biodun is from Remo in Ogun state and grew up in Fadeyi area of Lagos state. Biodun Okeowo and her husband separated when she found out that he had married someone else. She gave birth to two children for her ex-husband. She is now one of the successful Nollywood actresses. 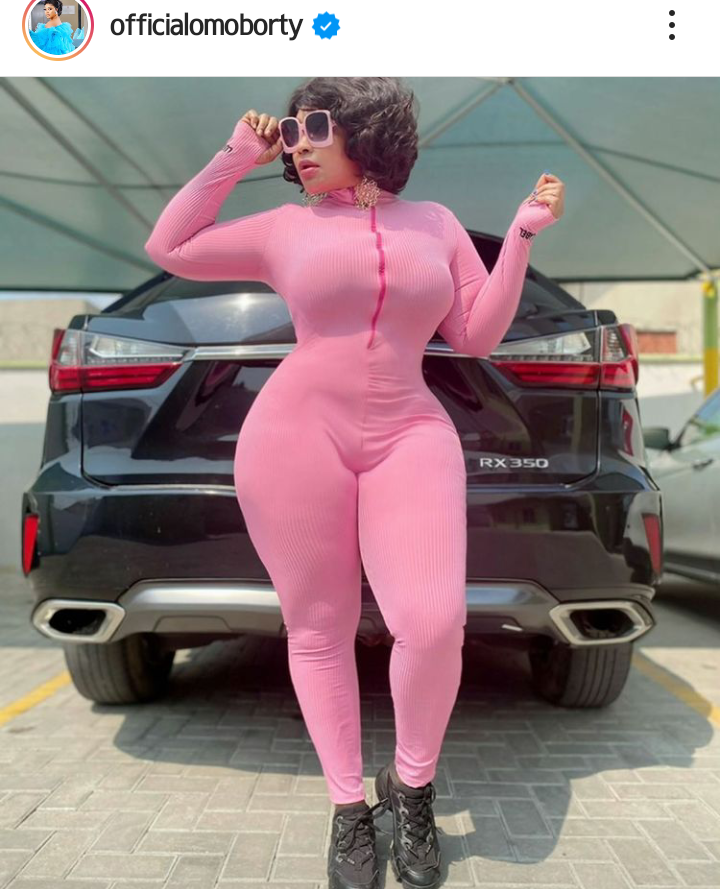 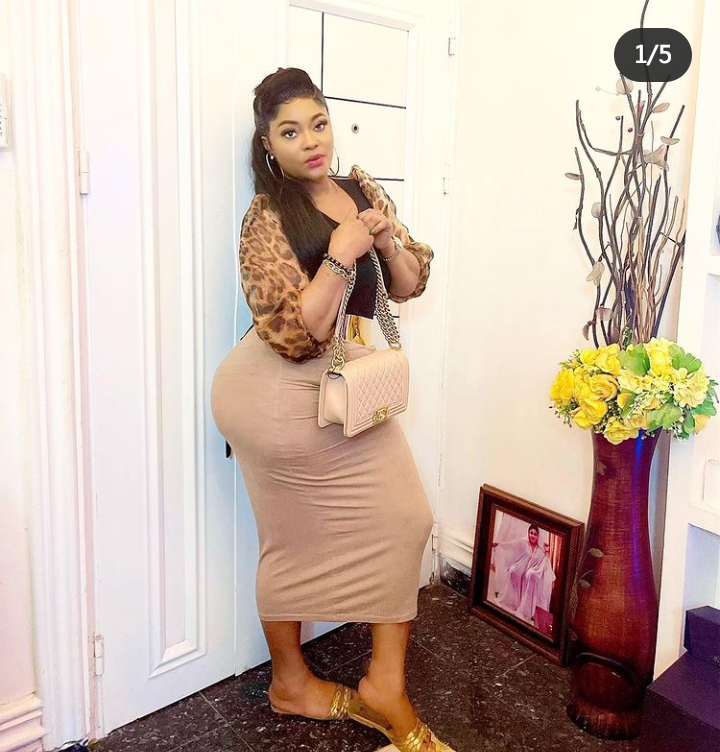 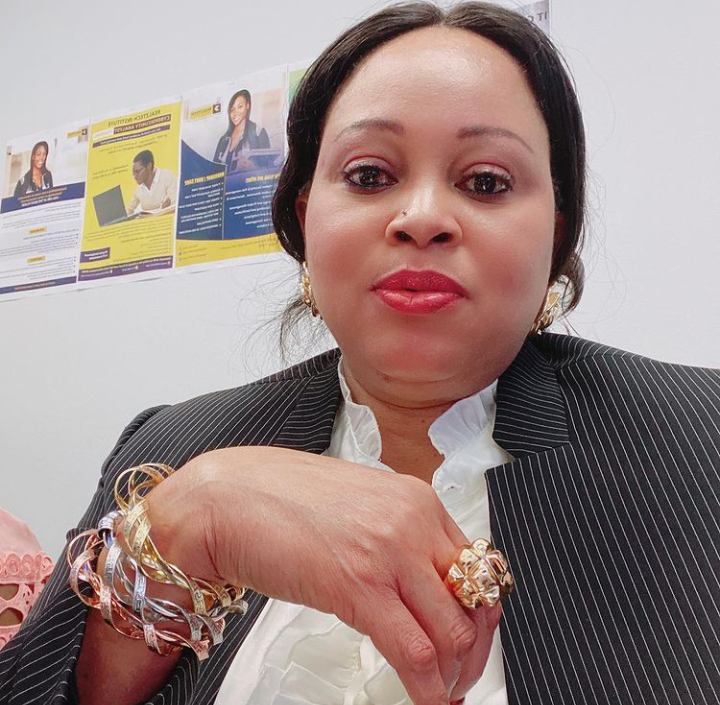 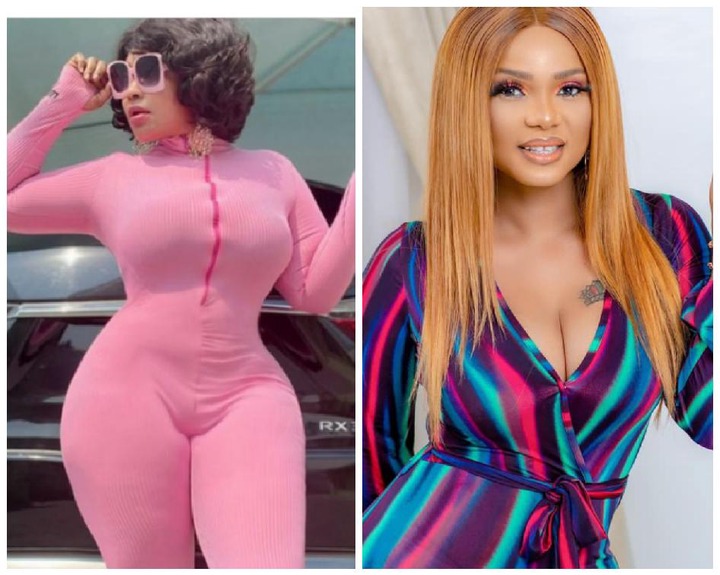