Excluding cases like twins and other instances of family resemblance. Some people say and believe that we all are created in two's. You might as well think it is Adesua in the photo but she isn't.

Nollywood Actress Adesua Etomi meets her look-alike. The actor who was amazed by the photos, said she thought she was the one in the picture. Adesua commented on her post, "For a split of second I thought it was me". 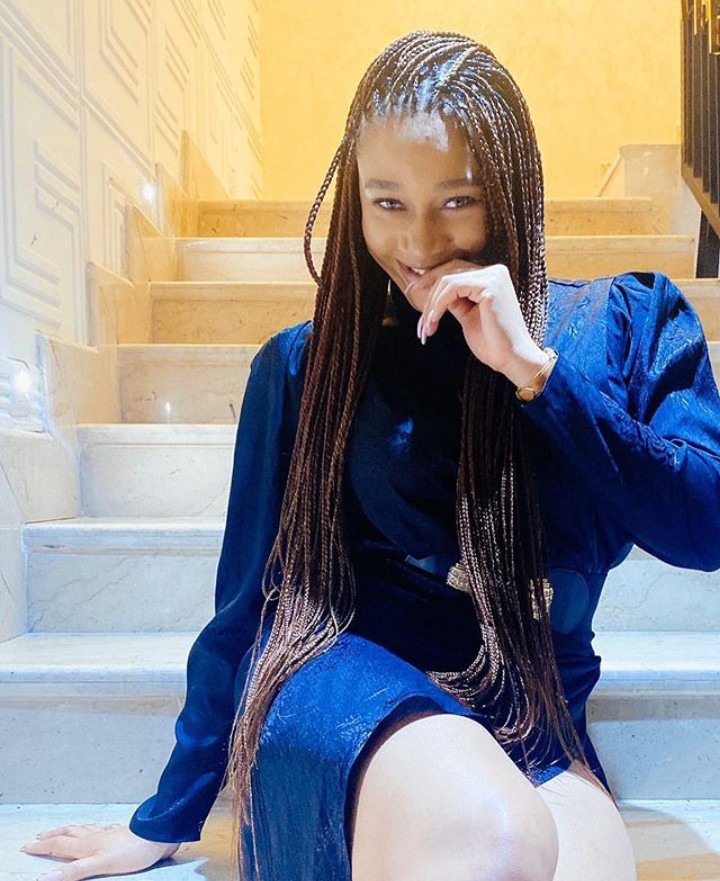 Her look-alike in the photo is Queen Celestine, she is a Nigerian model and beauty pageant title holder who was crowned the Most Beautiful Girl in Nigeria Universe 2014 and represented Nigeria at the Miss Universe 2014 pageant.

She participated in the Miss Nigeria 2013 pageant and was the first runner-up. Queen won Miss Amity and was crowned as the MBGN universe on July 19, 2014. At the same event she was crowned together with the first winner who was crowned the MBGN world 2014, Iheoma Nnadi Queen competed at the Miss Universe 2014 pageant and won as Miss Congeniality. 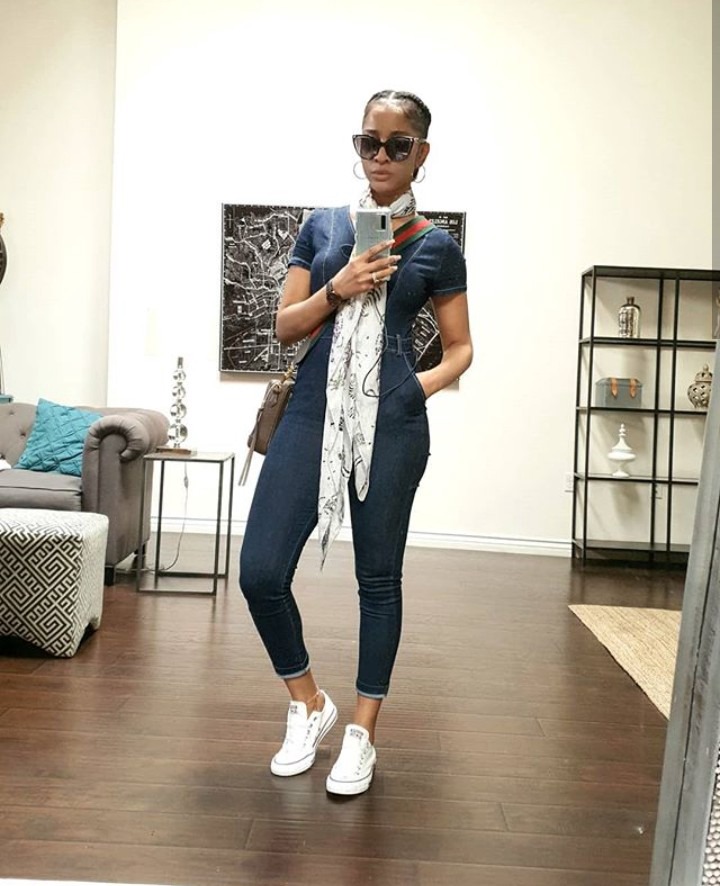 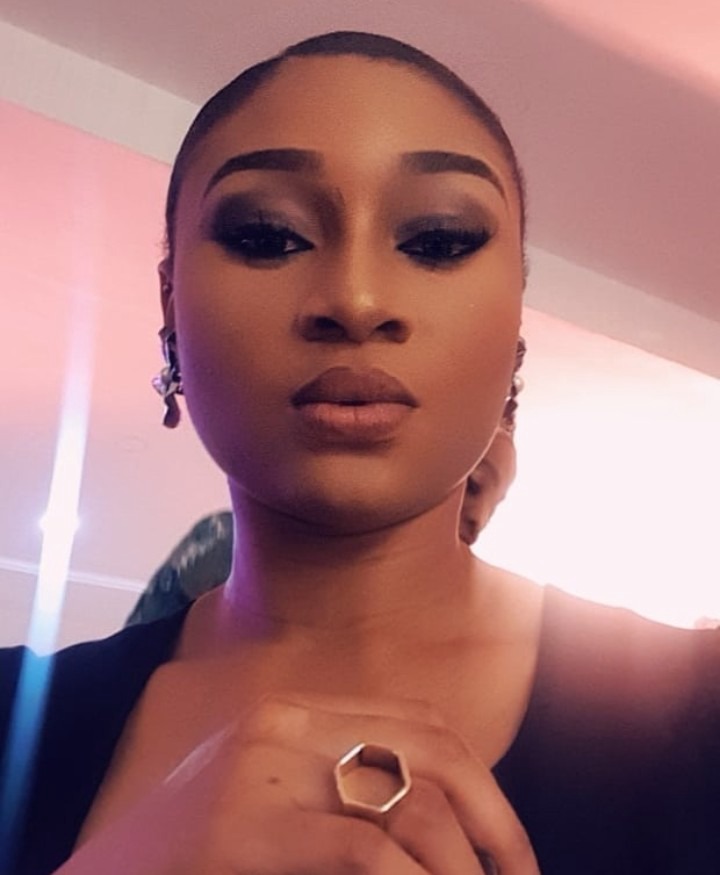 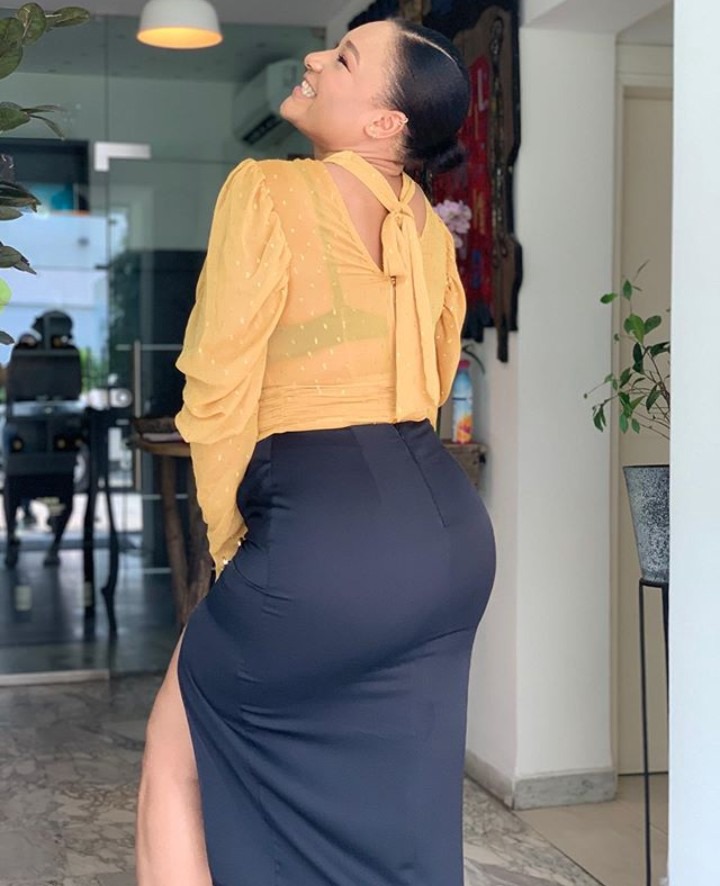 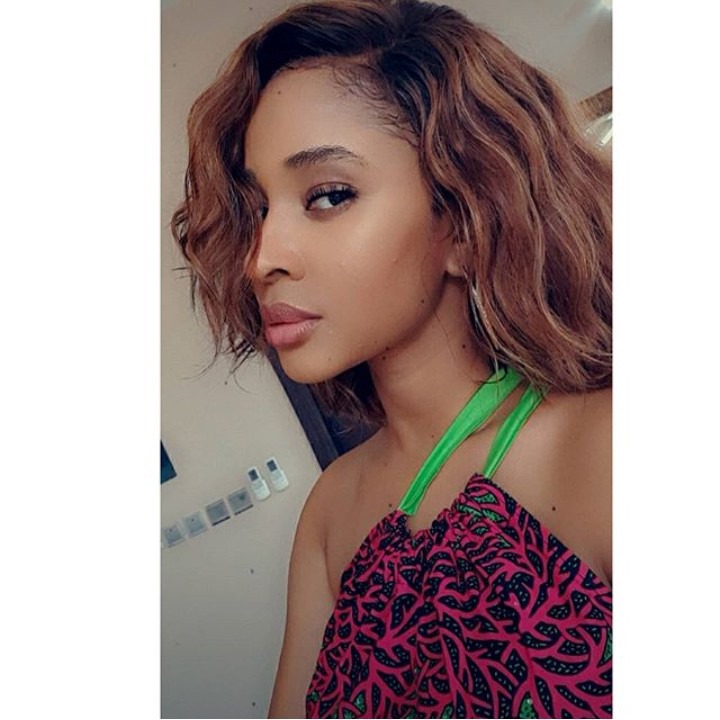 Do you think they look-alike?