Time to settle this Wizkid vs Davido issue!

By Sdotiam (self media writer) | 3 years ago Back in 2007/08 or so, I was on a syndicated radio show called the Celtel(If you know, you know) Hit Zone with Big Tyme(of Rhythm FM) and Jerrilyn Mulbah(Idols contestant). Recordings used to be held in a studio in Ebute Metta. That studio belonged to Knighthouse. A certain DJ Klem was part of that crew. They were responsible for the monster hit "won beri" featuring Sauce Kid(now Sinzu), Teeto CMOS and the emerging Mo Cheddah. Not quite long after, the smash hit "Gidi girl" shows up on the airwaves and a genuine Nigerian superstar was birthed! 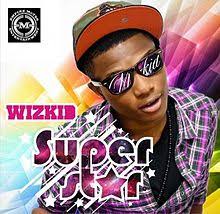 I would later run into this future superstar at Planet One alongside Banky W and Eldee with both proclaiming him to be the future. MI was also at that show and had featured Wizkid on his "Fast cars" record off the "Talk about it" album.

No doubt, the kid was talented and would go places.

In 2011, when I was still with Soundcity as a VJ/producer, I remember discussing a new act who'd just dropped a video for his song with Naeto C. The record was "back when" and it had already been making waves in clubs across the city. Fast forward a few months later, Clarence Peters showed me clips to "dami duro" video and I thought wow! Even my (Soundcity)boss then had become an avid fan. 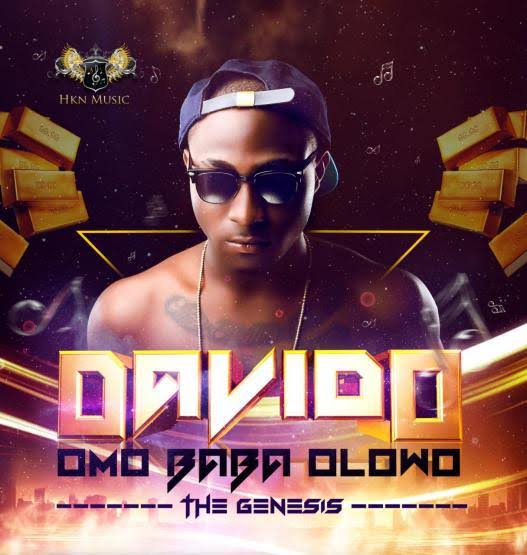 Fast forward to 2019, going into 2020, and both Wizkid and Davido are genuine world superstars with a litany of hit singles, features, albums and projects to their names.

As is wont to happen, comparisons have been flying up and down with fans of both superstars trying to outdo each other in their vocal support for their preferred superstar. It's reminiscent of the Messi/Ronaldo debacle, or the Maradonna/Pele debate. It's as polarising as the Biggie/2Pac issue. Speculations are rife as per beef and ego issues from both parties.

In a Nigeria that is big on comparing people with their mates and setting prejudiced standards and what not for people, this beef is "normal" and unlikely to ever completely dissipate. There's always an argument of who's perceived as being/doing better.

But here are a couple of things I've noticed to be true as regards both Wizzy and O.B.O

1. Both have hit singles that heralded their debut albums.

2. Both have an unbelievable number of banging features on other artistes records.

3. Both have awesome projects.

4. Both have club bangers that can get the party into full swing.

5. International features(with A-list acts) are part of their discography.

6. Both sell out venues locally and internationally.

7. Both have a strong/diehard fan base.

8. You will dance to both their songs when they come on!

9. You most likely have songs from each of them on your phone!

So, back to settling this matter of who is better! Here's my verdict and it's based off the last two things I highlighted as being true concerning both artistes.... Who actually cares?! 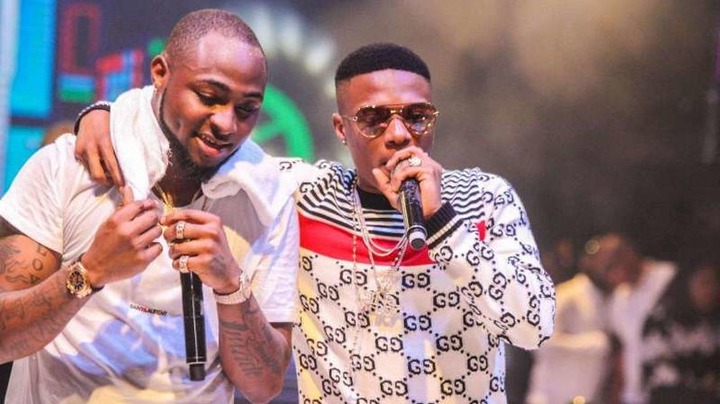 Why must I choose either when I can have both? At the club, I will dance to both Joro and Risky. At a show, I will interview both of them. On my phone, I have songs from both artistes. I've bought the albums of both artistes! Each one would provide songs that fit different moods at different times and provide the variety of spice required for a good life!

If you honestly feel the need to compare or choose between the two, you are robbing yourself of the full extent of "life chopping" you can be doing! It's like somebody gives you both a g-wagon and a Ferrari and your response is "g-wagon is the only good car jor". If I was your friend you'd probably "catch hands". You've been gifted both and don't need to choose. Both were given! Enjoy your life dude!

For those of you who thought I'd actually tell you who was better... 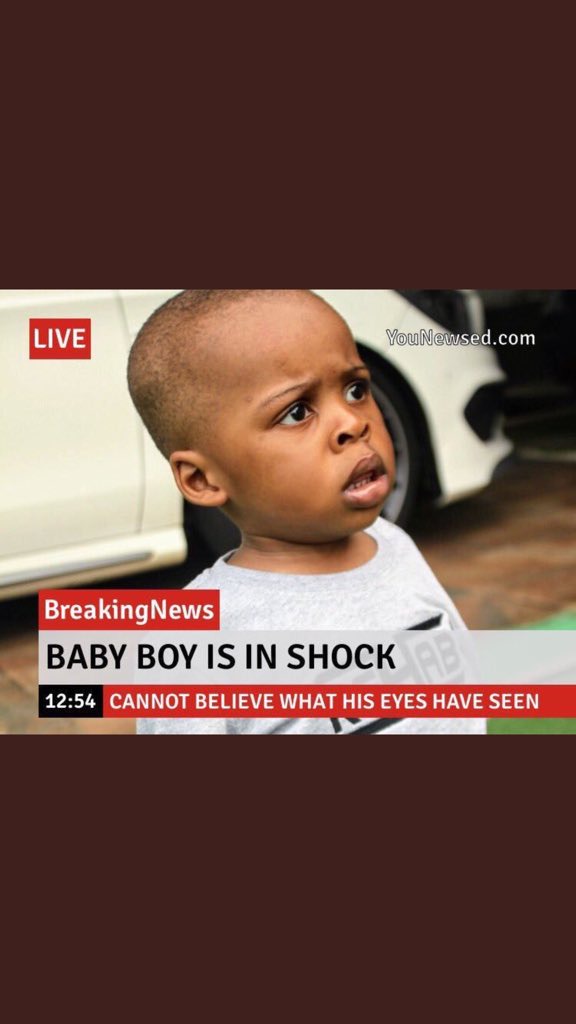 Season's greetings to you and yours!

Content created and supplied by: Sdotiam (via Opera News )