This is A.Y. the Comedian. See his stunning new looks. (in pictures)

By World-Interest (self media writer) | 1 year ago

Ayodeji Richard Makun who is popularly known by his stage name A.Y, is a Nigerian actor, comedian, radio and TV presenter, writer, producer and director. Hails from and born in Ondo State, AY is the host of the A.Y live shows and A.Y comedy skits. Having featured in some movies, 30 Days in Atlanta and others, He was made a U.N Peace Ambassador in 2009 after winning several awards in 2008 totalling a number of six.

AY attended and graduated from Delta State University, Abraka, Delta State, Nigeria as a Theatre Arts student. While in school, he had staged several campus biz shows and won several awards including the most fashionable student.

He has recorded numerous successes as far as his professional and carrier life is concerned including his family, as he is married to Mabel Makun and has a daughter.

AY has recently changed his looks, as he now keeps beards and carries a relatively low hair compared to his former looks as we knew him. He looks really kind of different now, and it seems like so many people may hardly recognize him in his new looks except they look really closely.

Below are his poctures; old and new respectively. 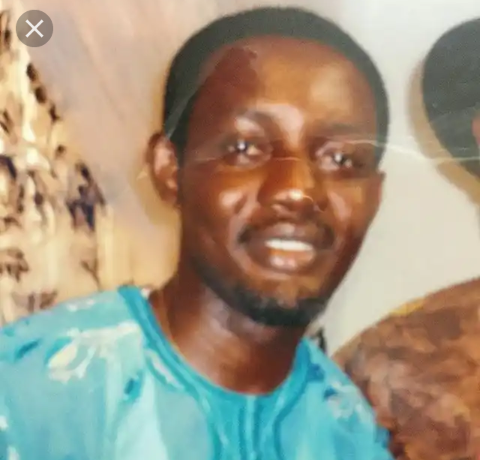 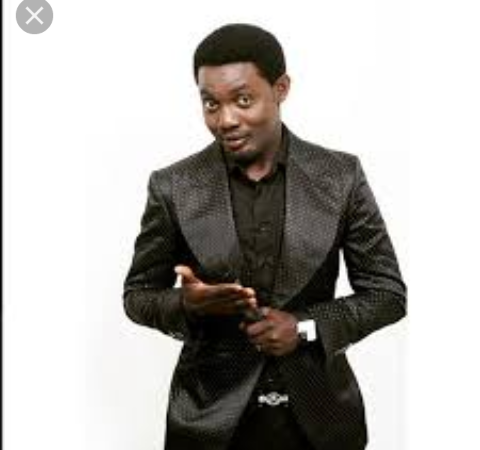 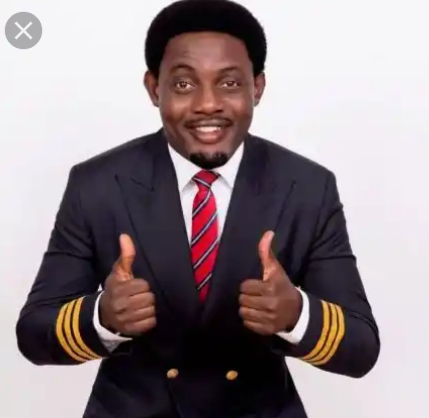 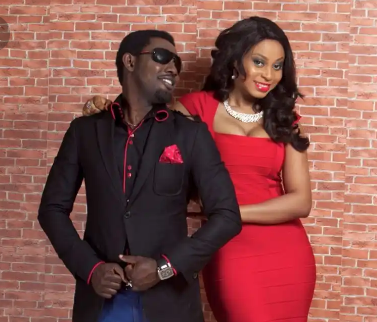 Now check out his new and latest outlook. 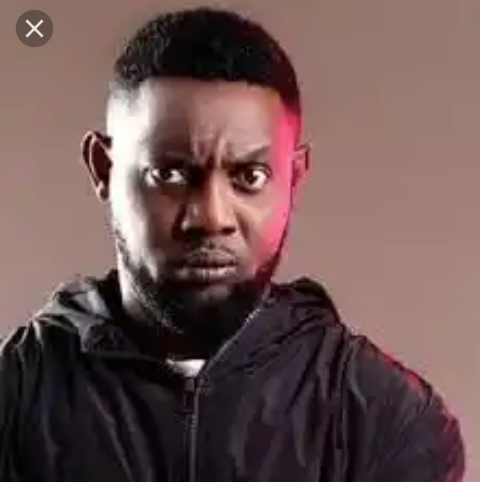 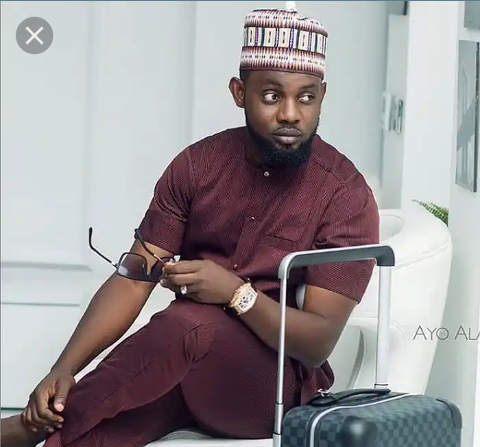 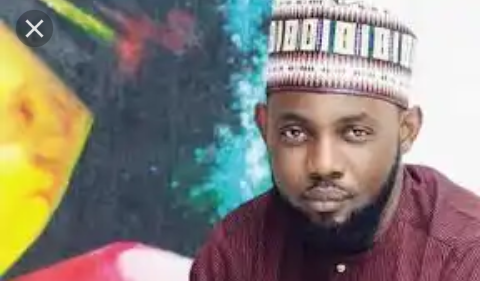 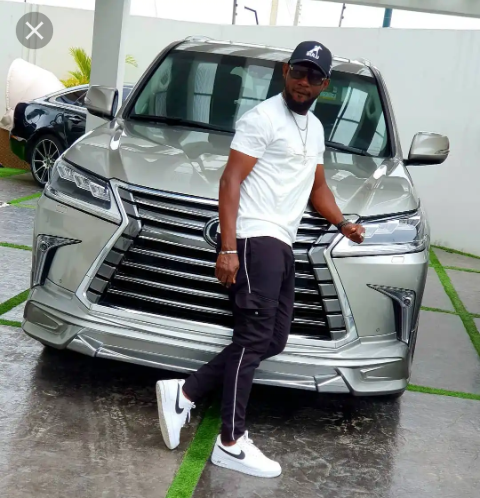 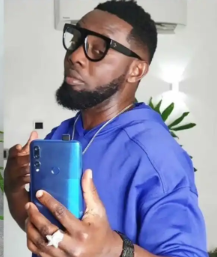 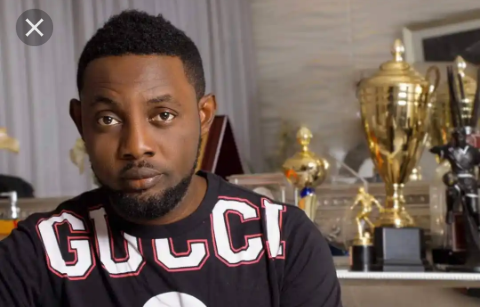 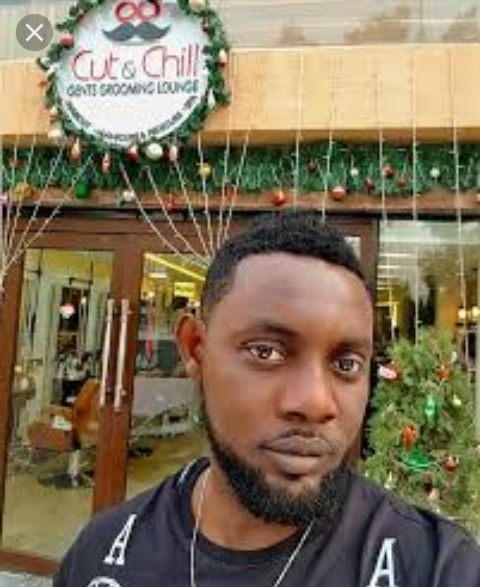 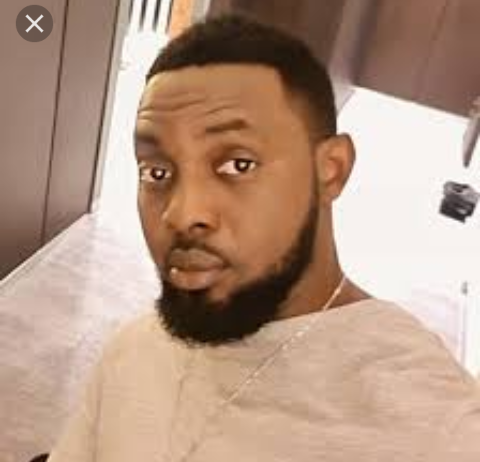 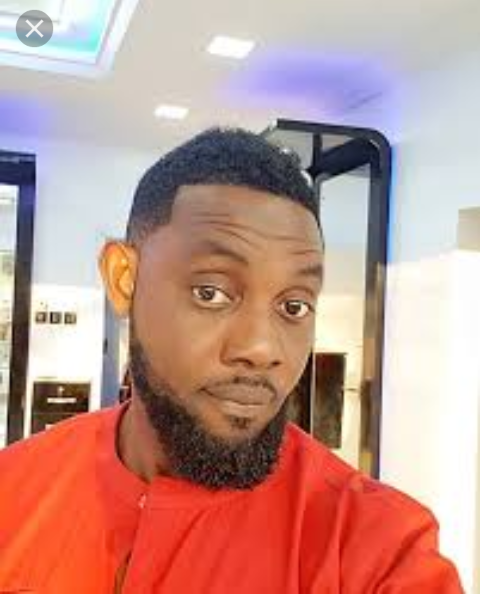 What do you think? Does he look more handsome or even younger in this new look than the way he was looking before?

Drop your comments and let's hear what you think.

Ladies, begin this week with any of these cute ankara kimono and jacket styles