"Blood Money"; 23 Years After, See Recent Photos Of The Three Main Characters From The Movie

By Stinek (self media writer) | 2 years ago 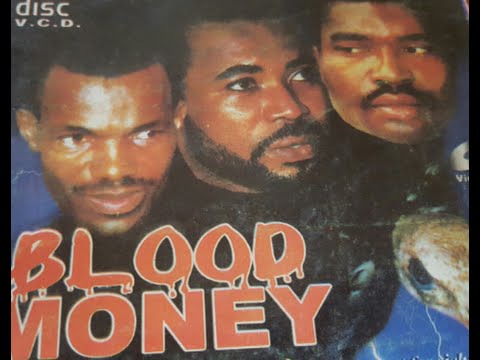 The movie Blood Money also known as the vulture men is a 1997 nollywood occult film directed and written by Ejiro Chico, which featured star actors Zack Orji, Kanayo O Kanayo and Sam Dede among others.

The storyline revolved around Mike (Zack Orji) who lost his bank job after being scammed, and was introduced into the world of rituals (ogu ego) by his former school mate and friend Collins (Kanayo O Kanayo), who became a millionaire from trading human parts, their journey indeed met a disastrous end. 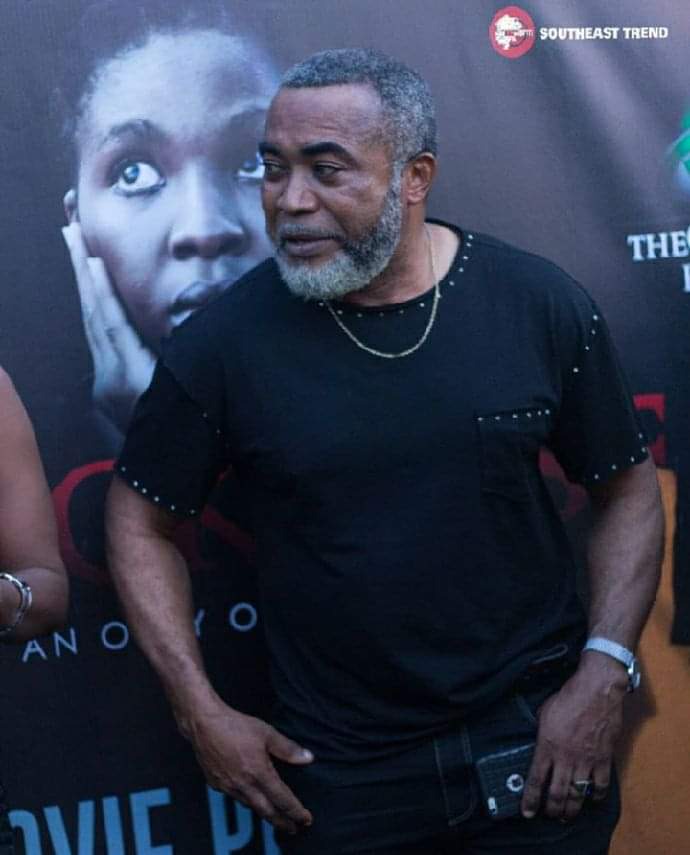 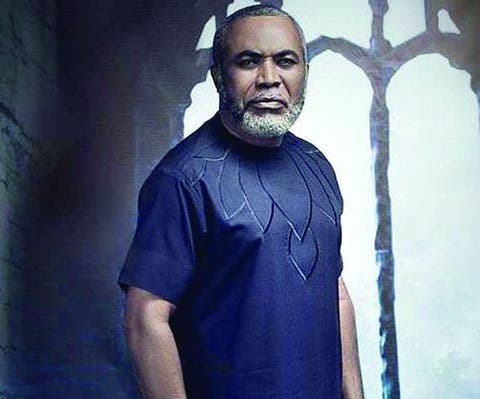 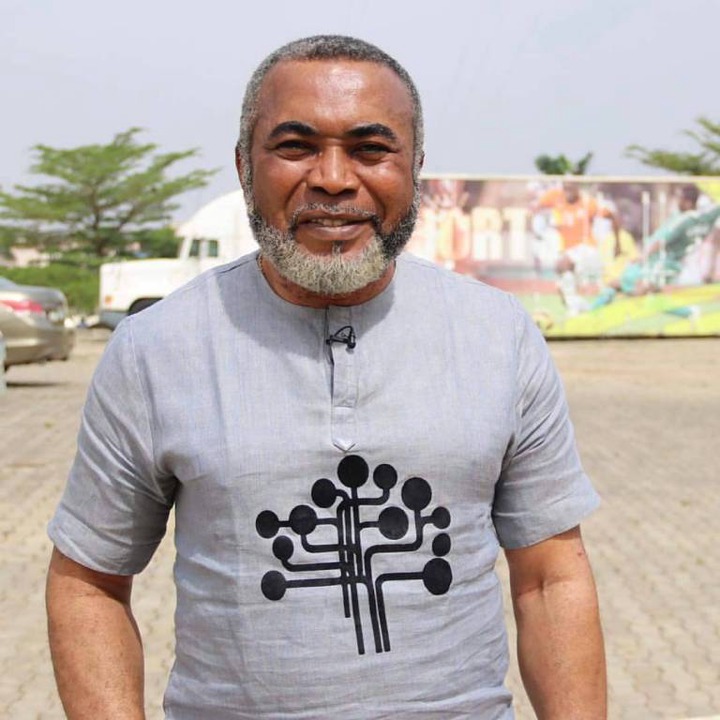 The 60 year old veteran actor was born in Libreville, Gabon and grew up in cameron, later returned to Nigeria where he started his career as an actor, He was 34 year old when he starred in the movie. 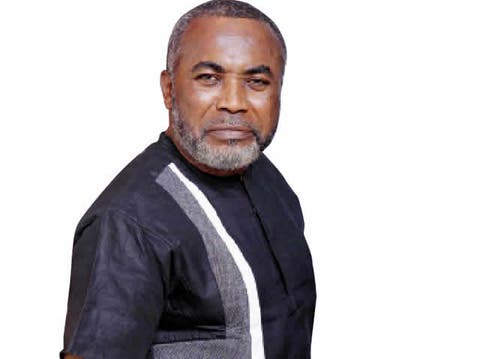 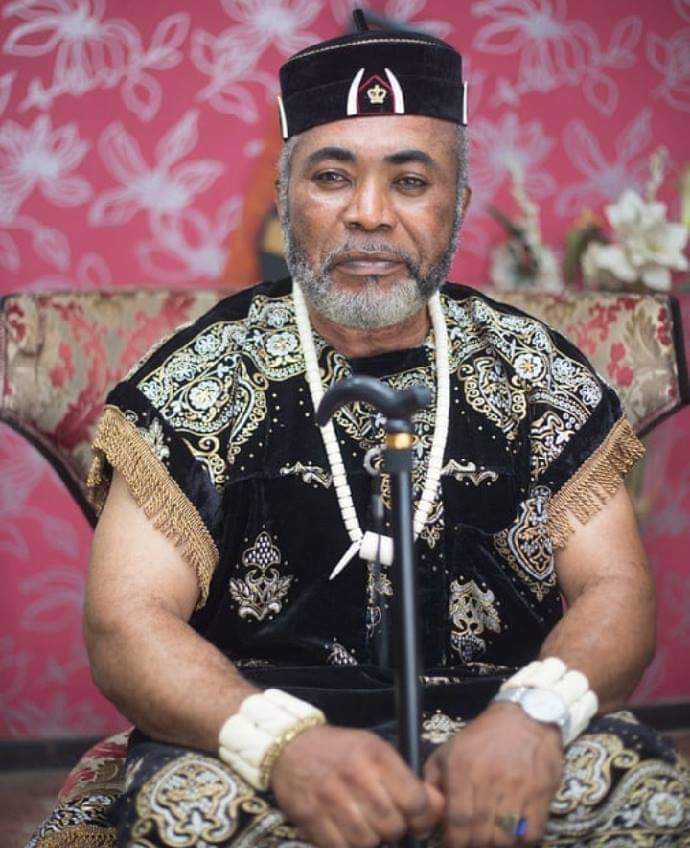 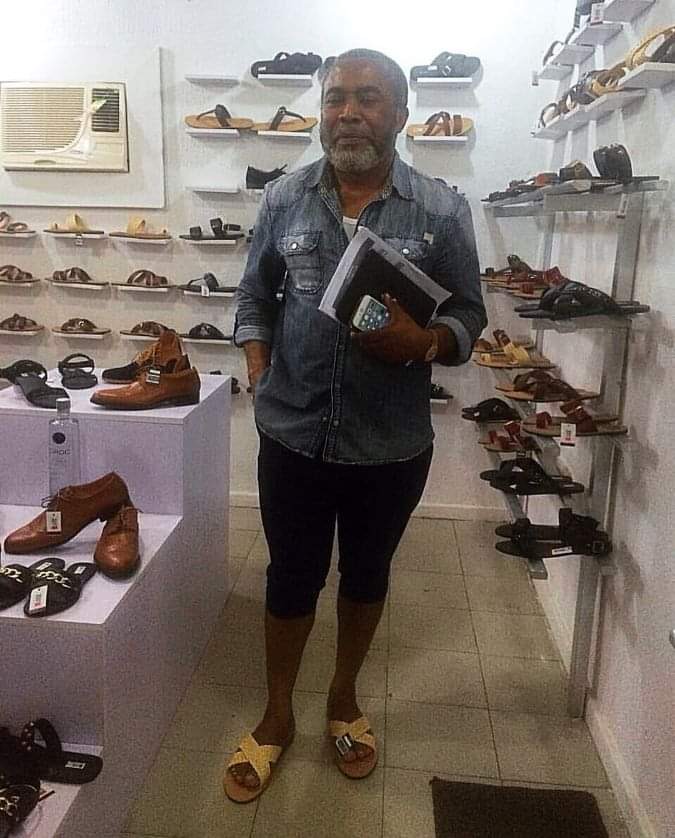 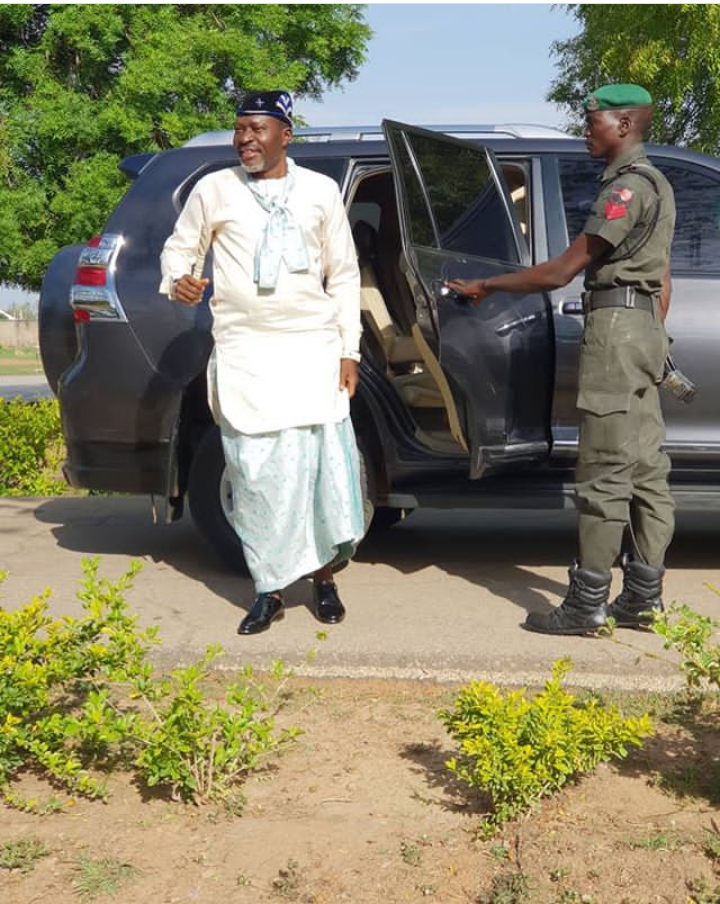 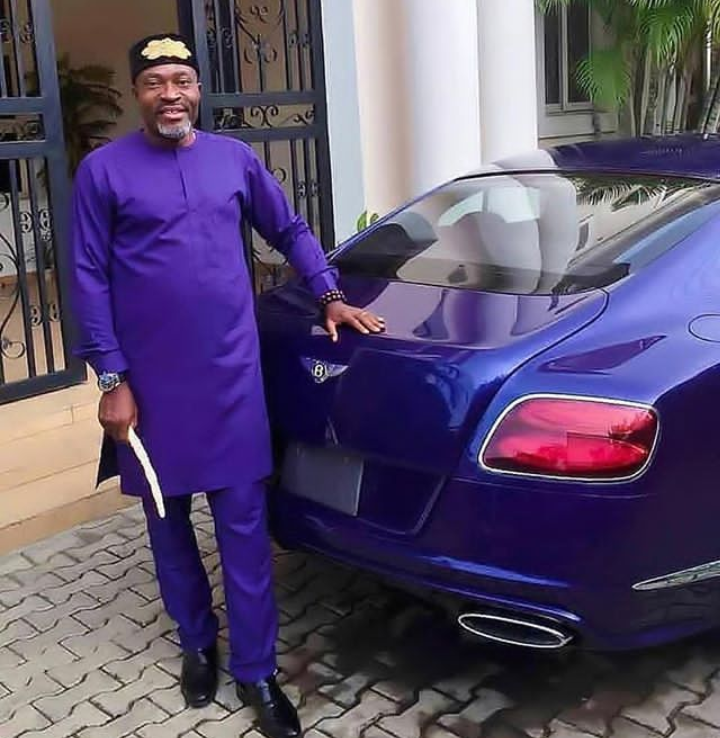 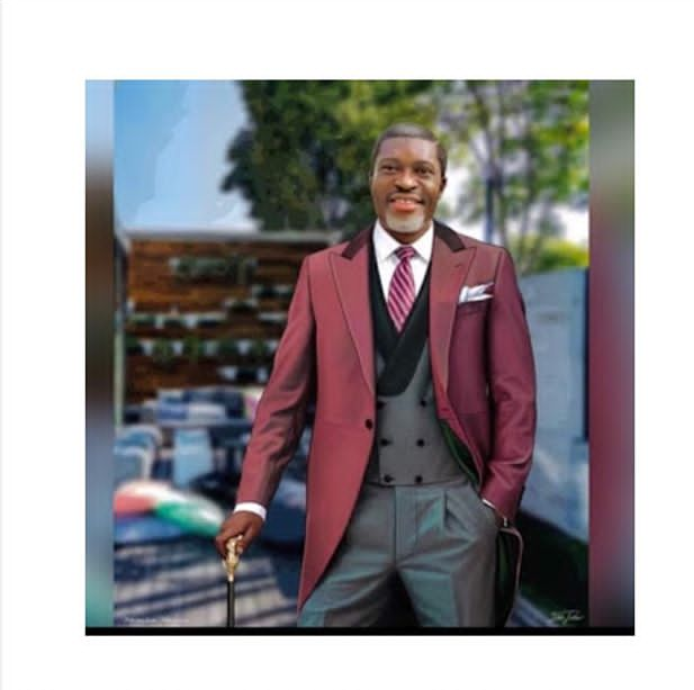 Kanayo was born on March 1, 1962 in Mbaise, Imo State Nigeria. He made his debut in Nollywood in 1992 when he starred in "living in bondage". The actor has won many awards all through his career, which include but not limited to, African Movie Academy Award for best Actor in a leading role in 2006. He was 32 when he featured in the movie.

kanayo is currently a United Nations ambassador and bears the tittle MFR, he is married and has four kids, 3 boys and a girl. 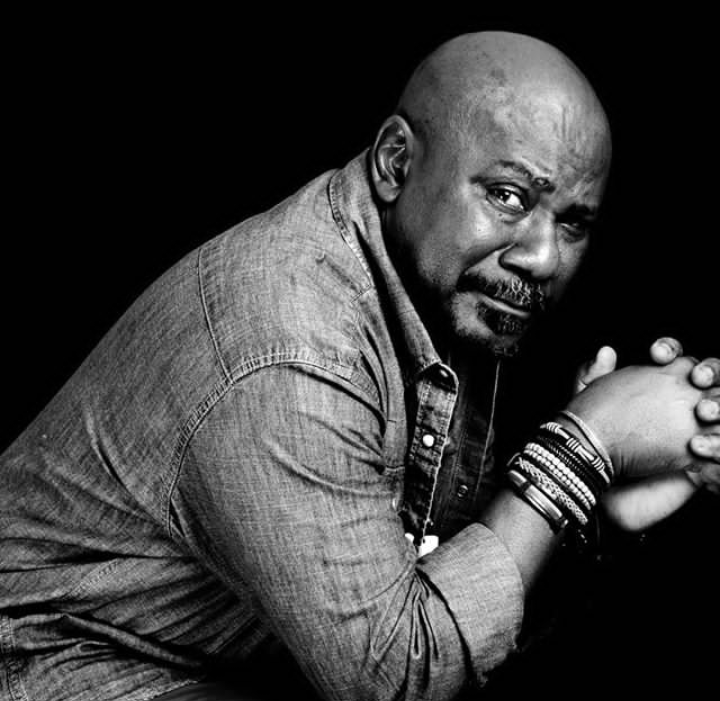 Sameul Dede is a native of Rivers State Nigeria, born on november 17 1965, the 54 year old Nollywood veteran actor is also a lecturer and politician. Sam has starred in more than 350 movies. He has won several awards and is regarded as one of the richest and most influential actors in Nigeria. He was 28 when he featured in the movie. The movie was one that kept many eyes glued to the television screen "oh blood money".

Hope you remember seeing this movie?

Content created and supplied by: Stinek (via Opera News )