9 Awesome Magic Movies To Help Spice Up Your Day

By FireDrake (self media writer) | 11 months ago 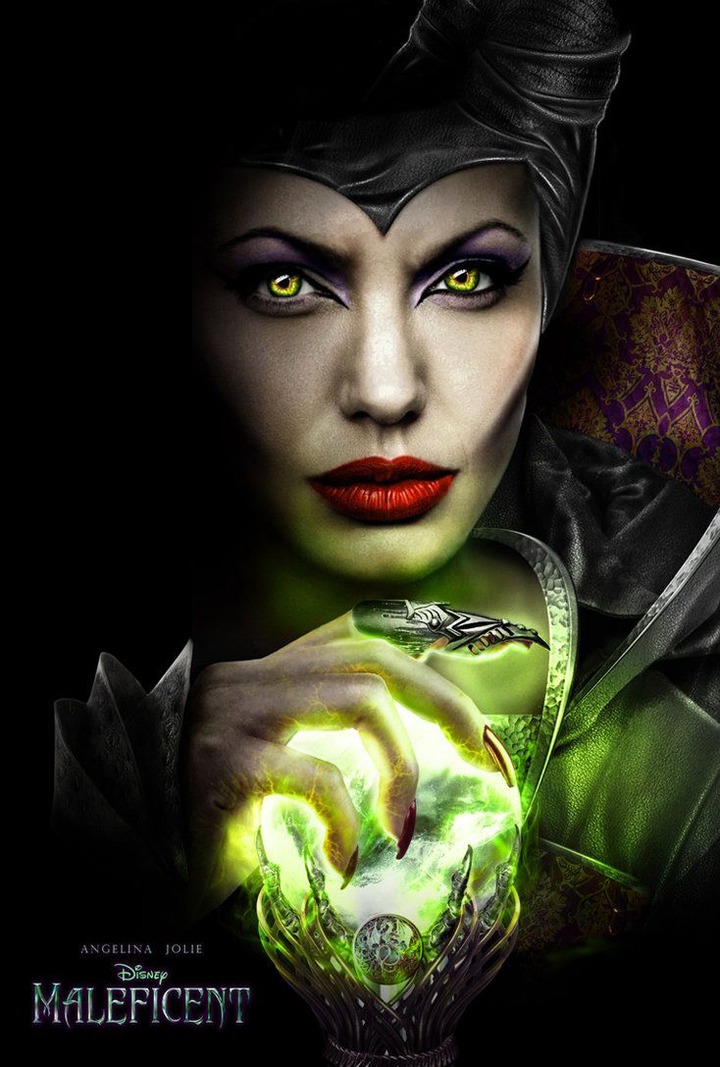 Magic movies are just simply magical and those who enjoy magic movies as much as I do should check out this list of 9 very interesting magic movies that will definitely keep you glued to your TV.

9) King Arthur:- Legend Of The Sword 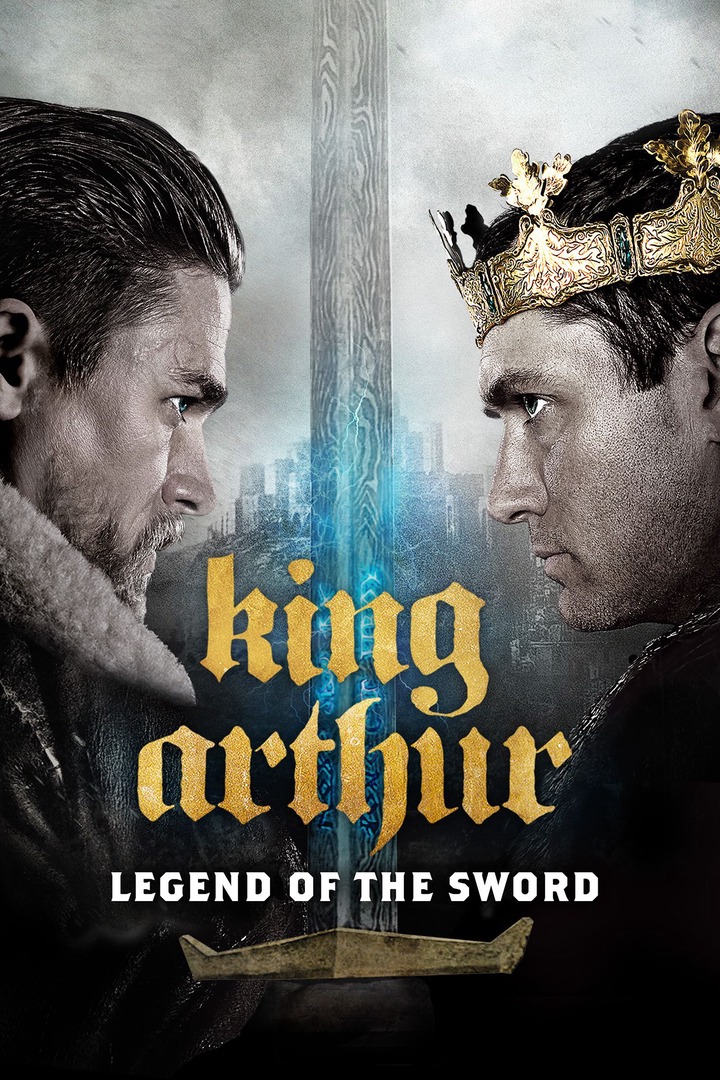 This awesome movie tells the story of King Arthur, a man who witnessed his father's death at the hands of his uncle Vortigen before escaping in a boat, only to return to Camelot many years later as a skilled fighter and the only man able to wield the powerful sword known as Excalibur. 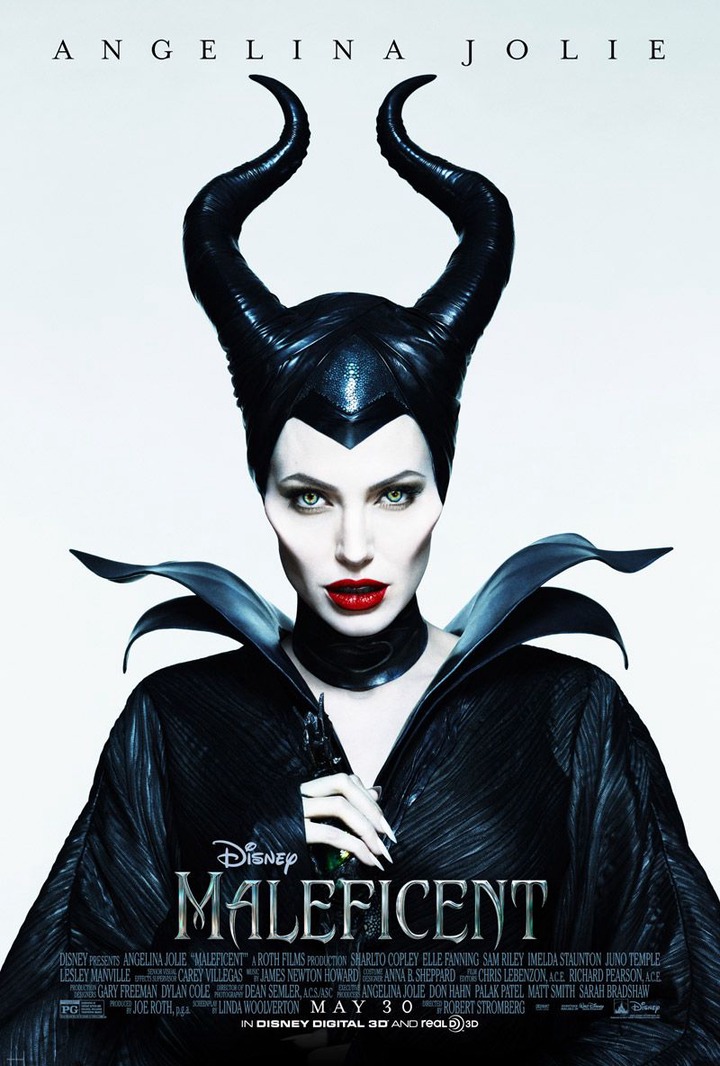 Maleficent tells the story of Maleficent, one of Disney's most powerful villains but this time around we get to see the story from another angle and it helps us understand how and why Maleficent became evil.

Ranked as the most powerful of all fairies, we get to see Maleficent do some pretty extraordinary things like the time she transformed her friend and servant, Diaval, into a dragon. This movie is for all those who are always on the hunt for magic movies because believe me, you'll fall in love with this movie. 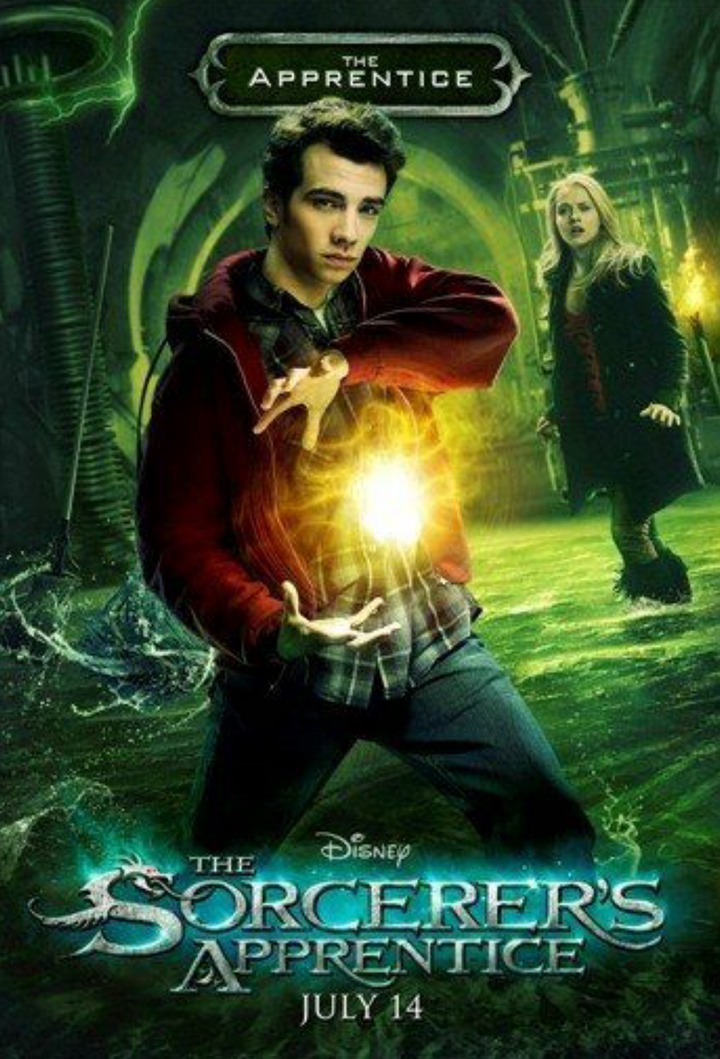 The Sorcerer's Apprentice follows Balthazar, one of Merlin's most powerful apprentices who has spent over a thousand years searching for the Prime Merlinean (the descendant of Merlin and the only one capable of defeating Morgana) and Dave, the Prime Merlinean and a Physics Student.

The Sorcerer's Apprentice will definitely keep you glued to your TV because not only will you enjoy the magic scenes but the makers of this movie managed to add the perfect amount of humour that will help put a smile on your face. 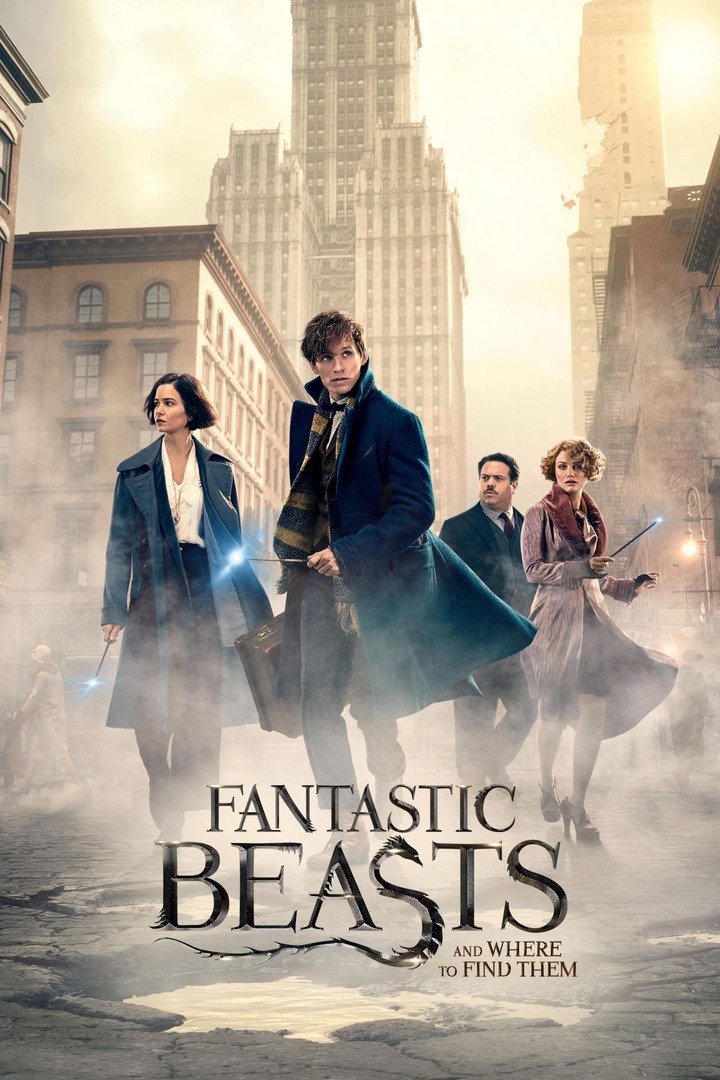 Fantastic Beasts follows the life of Newt Scamander, a powerful Wizard and Magizoologist and the events that go on in the Fantastic Beasts Series took place long before the birth of the great and famous Wizard, Harry Potter.

Right now there are only two movies in the Fantastic Beasts movie series and one more will be released next year (2022) so if you are a fan of the Harry Potter Movie series then believe me, you'll definitely enjoy Fantastic Beasts. 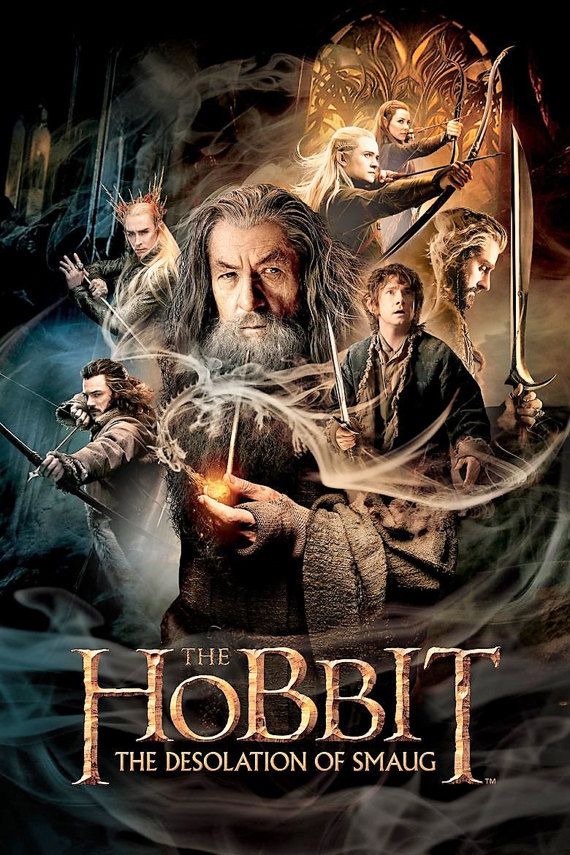 The Hobbit follows the life of the Hobbit Bilbo Baggins, the Wizard Gandalf and the thirteen Dwarves led by Thorin Oakenshield as they go on a journey to get back their Kingdom from the Dragon who conquered it many years ago.

The Hobbit has a lot of magical beings like Shape shifters, Elves, Wizards and a very intimidating Dragon and currently there are only three movies in The Hobbit movie series and with three movies to watch, you're guaranteed hours of fun and of course, Magic. 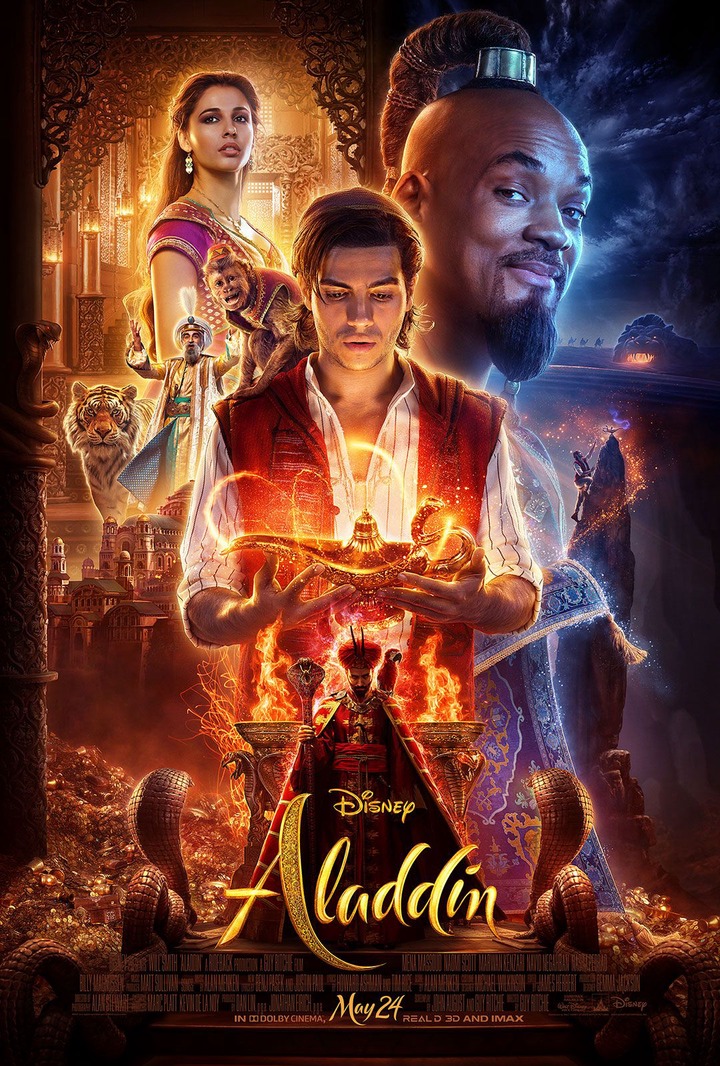 When I watched this movie, my eyes were definitely glued to the TV because it's not every day you come across a movie filled with so much magic and the perfect amount of jokes that just makes viewers always hungry for more. 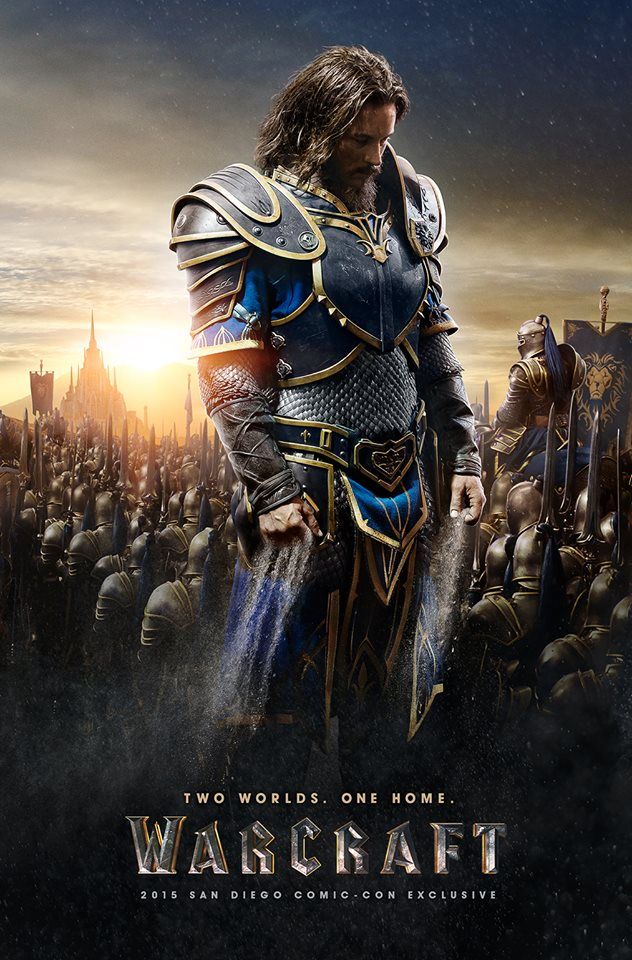 The movie Warcraft shows us how the Orcs with the help of their Warlock, Gul'dan, left their home world, Draenor and portaled to the world of Azeroth where they meet and battle brave human warriors and Warlocks who seek to defend their Kingdom from intruders.

This movie is filled with magic, sword fights and many magical beings, so if magic movies are what you're looking for then you'll definitely enjoy Warcraft. 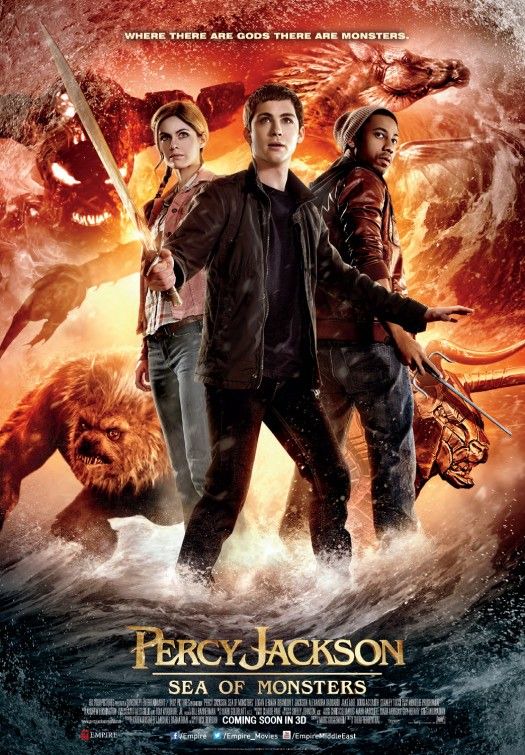 There are only two movies in the Percy Jackson movie series and you'll definitely love both movies if you enjoy movies about Greek gods or you simply enjoy any movie with magic in it.

1) Pirates of The Caribbean 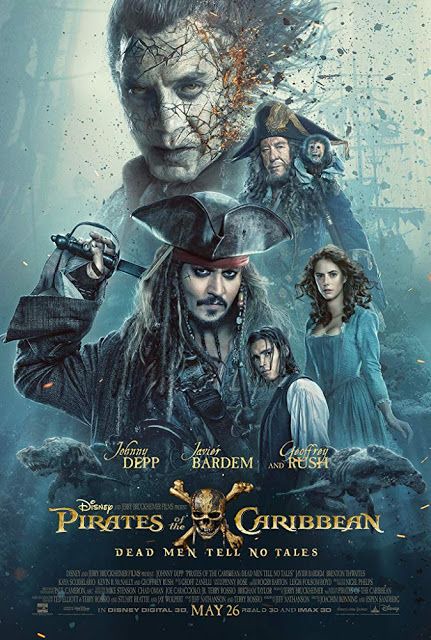 There are 5 movies in the Pirates of the Caribbean movie Series and if you really are a fan of magic movies then believe me, you'll definitely enjoy every single one of them.