By Richiehenshaw (self media writer) | 27 days ago

Several years ago, the glamour boys of Nollywood were mostly those who acted as lover boys in films. They were the ones that won the hearts of ladies on and off the screen. The bad boys of the industry were the rugged-looking guys who were known for acting as villains in films, and there was nothing glamorous about being a Nollywood bad boy. But all that changed because of a few persons that brought charisma to such roles.

And in this article, we are going to talk about two Nollywood actors that brought glamour to the bad boy roles in the Nigerian film industry. 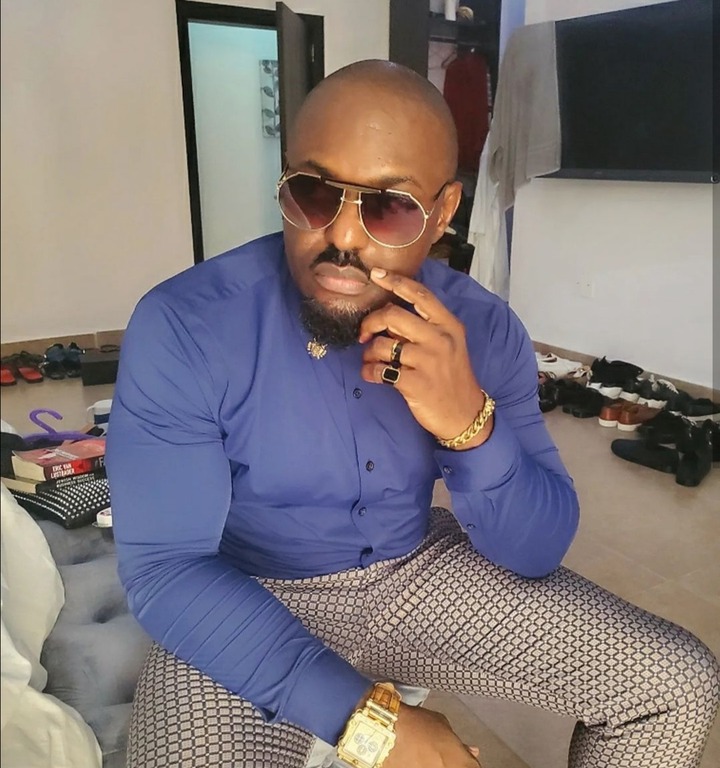 When it comes to playing bad boy roles in old Nollywood films, no one did it better than Jim Iyke. He was usually cast as a leader of a cult group, a big boy on campus that terrorized other students, a spoilt kid who broke the hearts of girls, and he played these roles in a way that made people love him. 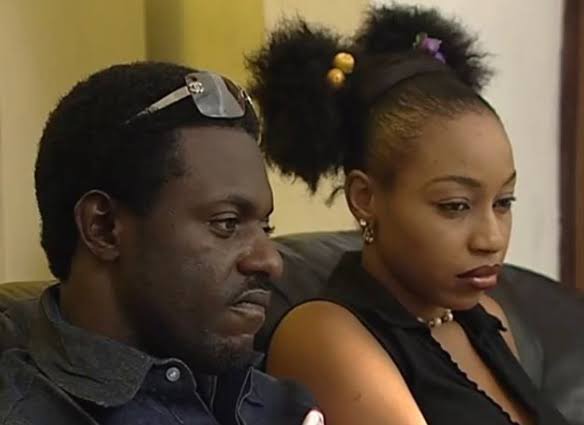 He was a bad boy that was easy to love, and the reasons were not farfetched. His blend of American and British accent was done so effortlessly that it was hard for anyone to measure up to him. And then was his dress sense, it seems Jim came into the industry to serve us looks. He's a versatile fashion icon, and he always knew what to wear for every occasion. 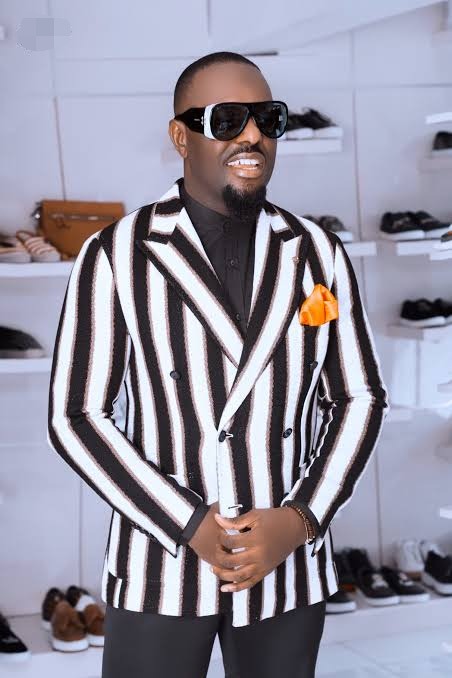 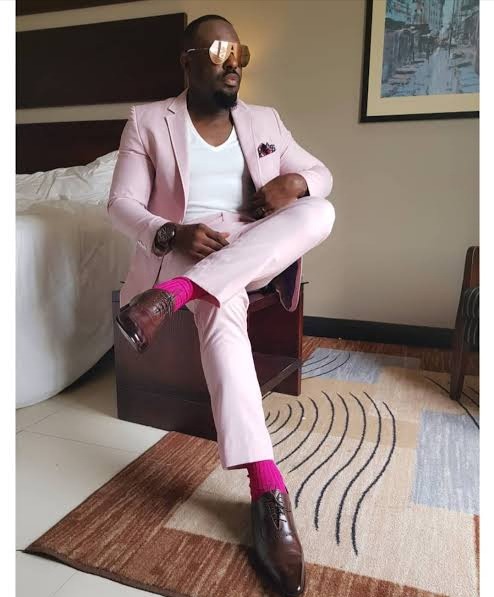 Even though he was rude in most of his films, the way he delivered his lines made them sound like poetry. When he came on board, he brought a new touch to the bad boys' role in the industry. 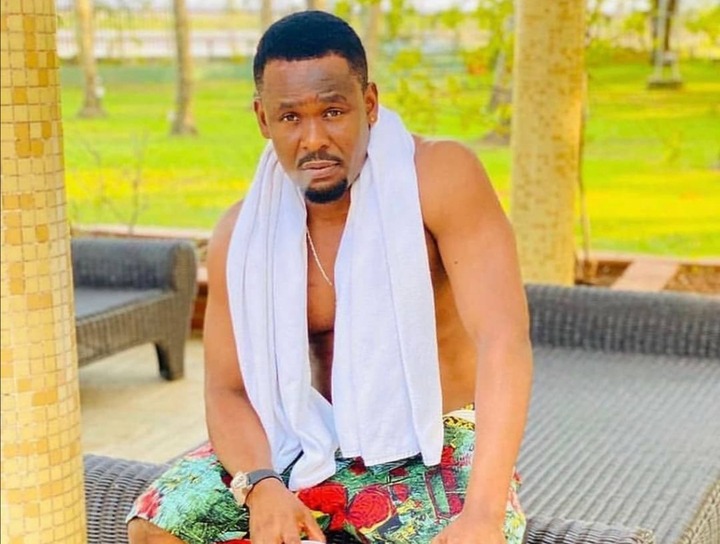 Whenever I watch Zubby Michael in films, what usually come to my mind is the Jim Iyke of the old Nollywood. He seems to be following Jim Iyke's footsteps, although he attaches his own style to it. 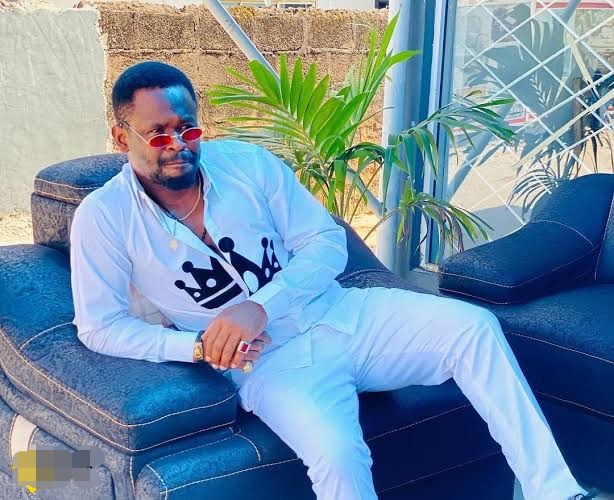 The way he adds "swag" to the bad boy role in films makes it look attractive.