'She is a nobody without Justin' - Fans of Selena Gomez shade Hailey Bieber.

By Quinolone (self media writer) | 1 year ago 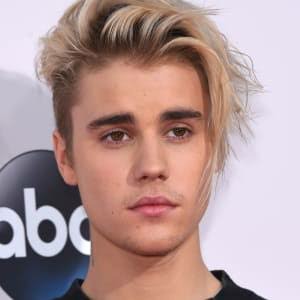 Justin Drew Beiber is a 26-year-old Canadian songwriter and singer who was discovered at the age of 13 by Scooter Braun after watching a couple of his YouTube cover song videos. Justin Bieber is loved by many and has over 151 million followers on Instagram.  He is married to Hailey Beiber. 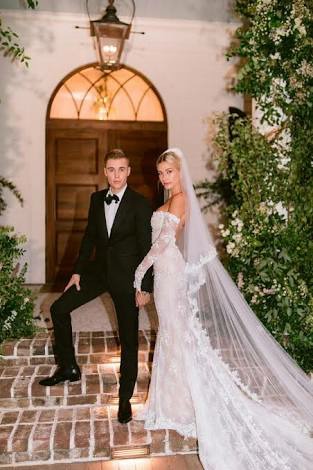 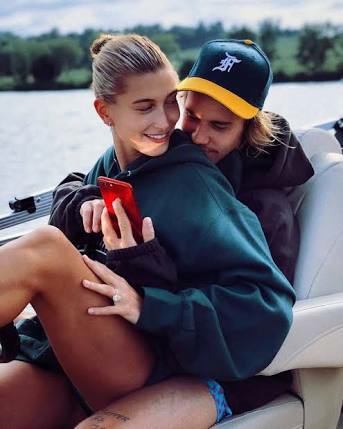 Hailey Rhode Beiber who is 24 years old is an American model, she was a ballet dancer but that career ended due to an injury. She got married to Justin Beiber in 2018. 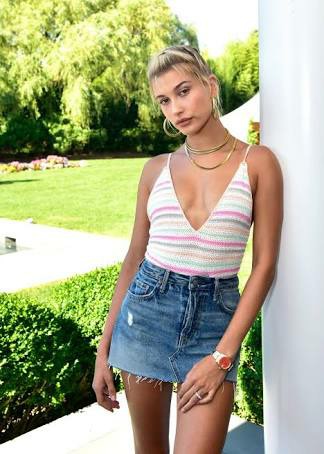 Meanwhile, a lot of fans do not like that he married Hailey. They loved it when he and Selena who is 28 years old and an American singer, actress and producer were dating, but unfortunately that has ended and he is now married. Their ship name was ‘JELENA’ 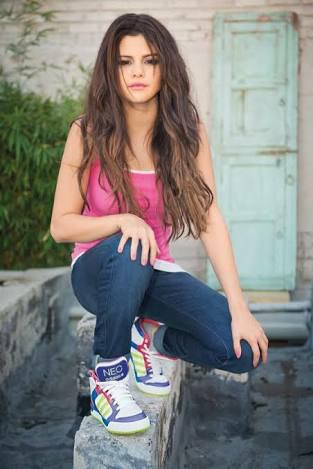 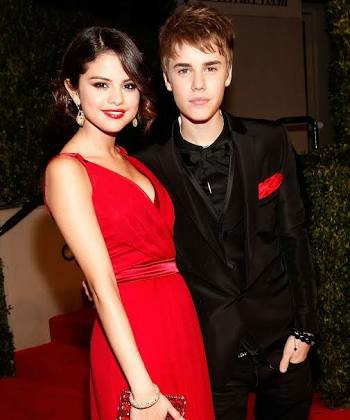 Justin and Selena started dating around 2010 which was confirmed in 2011. They broke up a couple of times until the news of Justin’s marriage to Hailey which confirmed that he and Selena weren’t coming back together. This broke a lot of fans heart and so they do not hesitate to throw hate comments at Hailey whenever she posts photos on her instagram and when Justin posts her photo on his page. 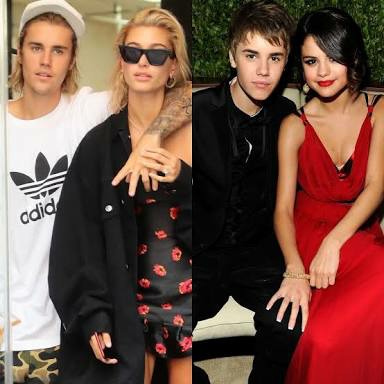 Recently, Justin posted on Instagram a photo of Hailey in a pink hair, fans who love them together commented saying she’s so pretty and that pink hair looks lovely on her. 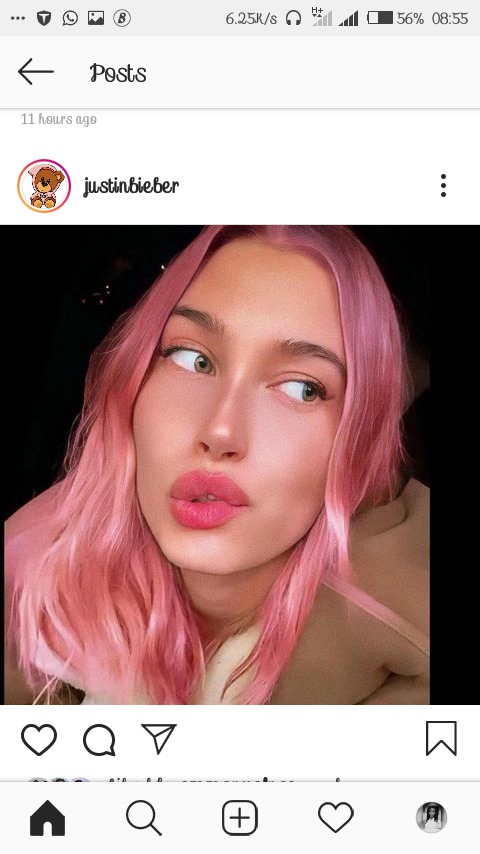 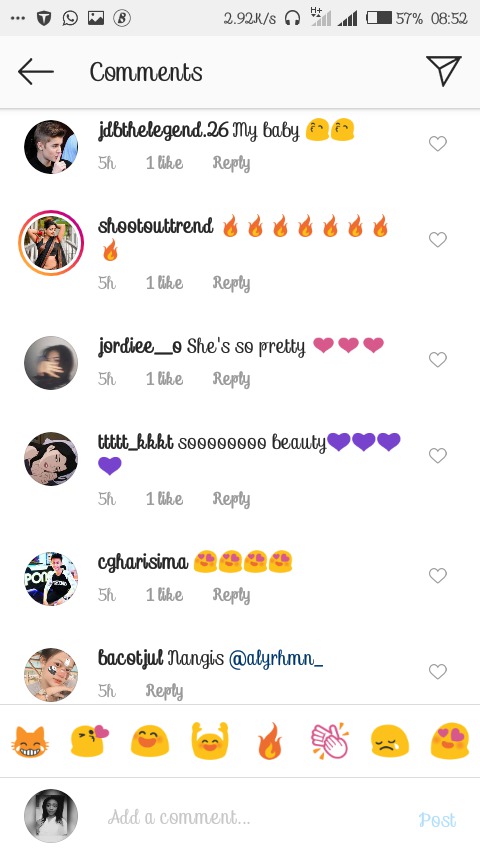 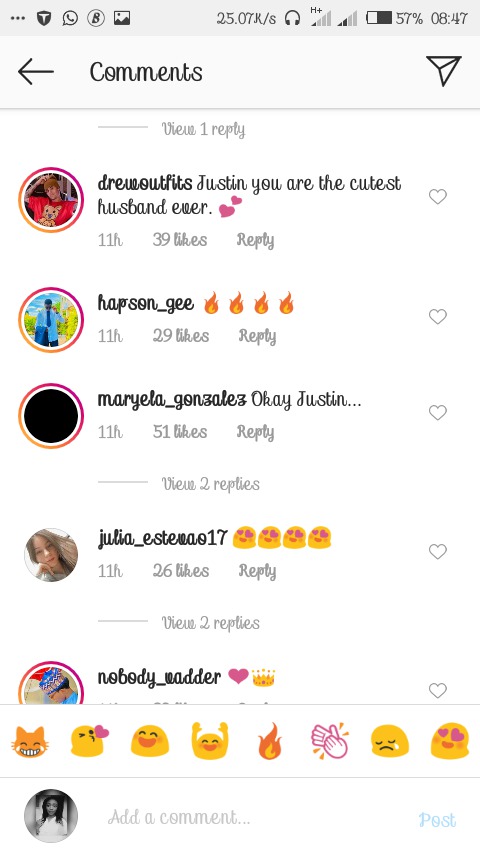 Meanwhile, fans who either do not like Hailey personally or do not like her with Justin or are Selena’s fans made nasty comments about her. Some said she is nothing without Justin and that they never knew her before they got married. Others said they believe it is Hailey who uses Justin’s account to post her photos and that they do not want to see her face if not they would have been following her. 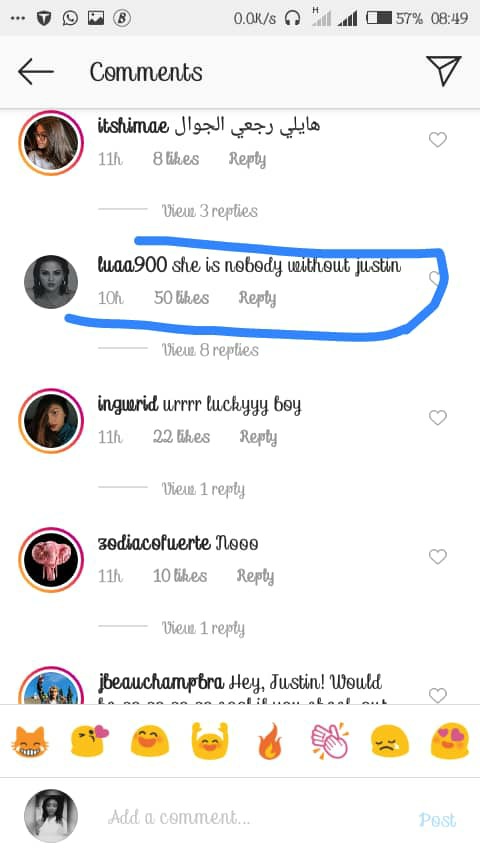 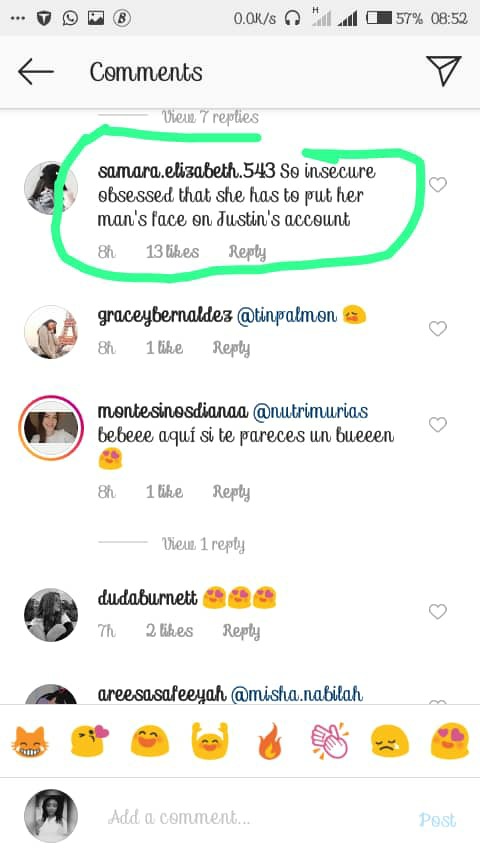 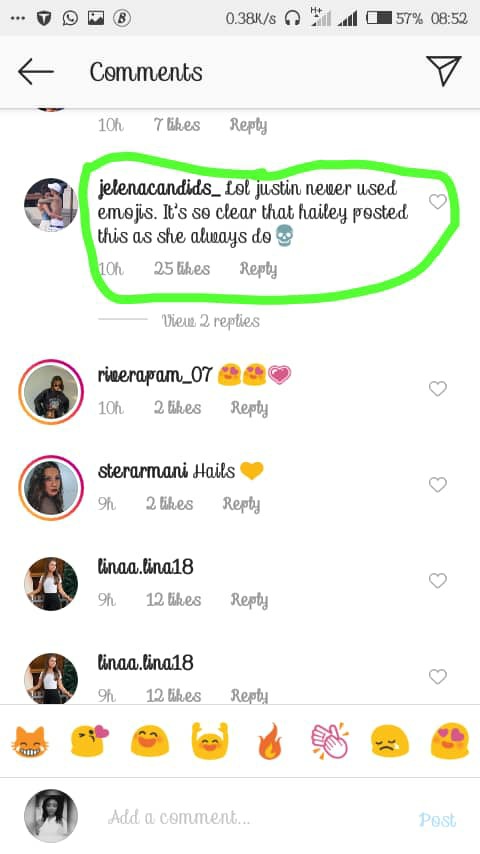 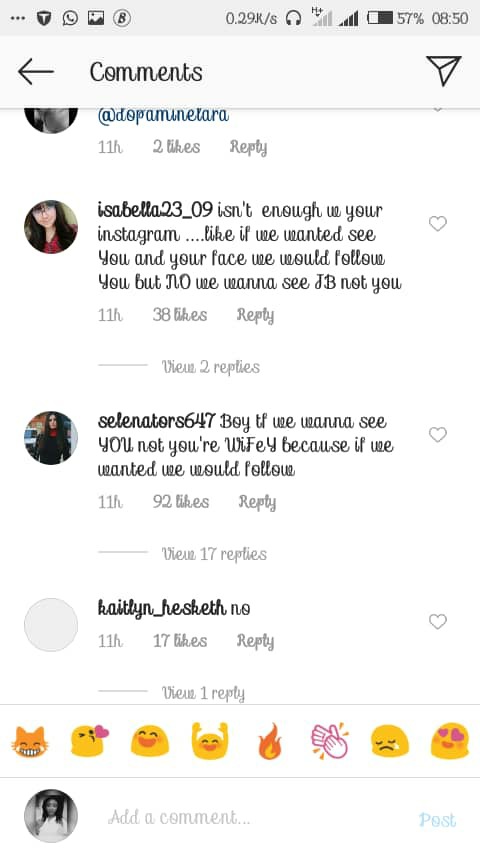 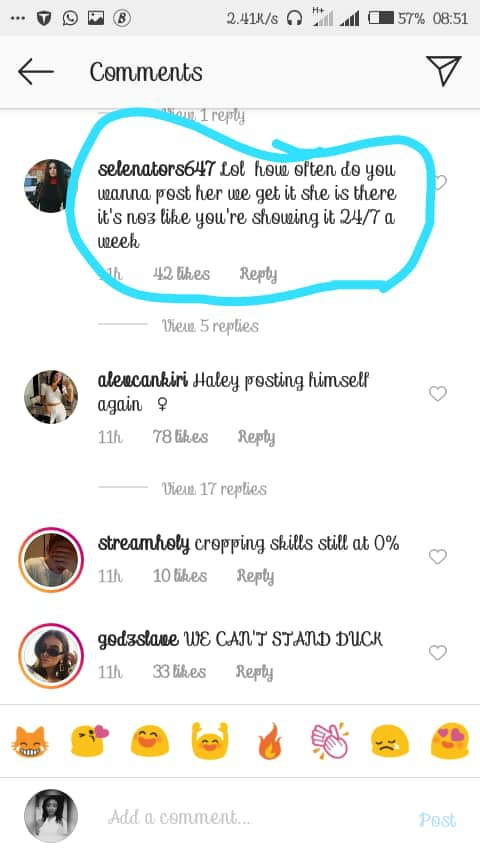 Content created and supplied by: Quinolone (via Opera News )