The movie entertainment industry across the world has brought a lot of celebrities to us the viewers and listeners. We get entertained by their movies and music and they give us stars that we loved to see on the screen. Bollywood over the years has been doing exceptionally well with the stars like Katrina Kaif out there. The Bollywood actress Katrina Kaif was born Katrina Turquotte; on the 16th of July 1983 in Hong Kong. Katrina happens to be a model and an English actress who works primarily in Hindi-language films. She has over the years established herself in Hindi cinema and is one of India's highest-paid actresses at the moment. 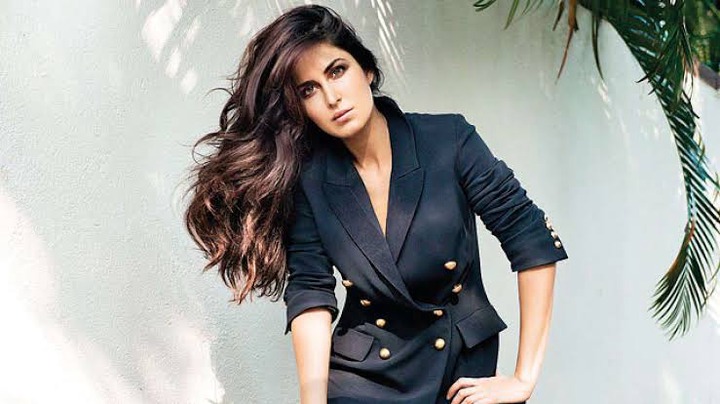 Katrina Kaif lived in several countries before she moving to London and India due to her movie career. She has, however, received her first modeling assignment as a teenager and later pursued a career as a fashion model. She was discovered at a fashion show in London, by Indian filmmaker Kaizad Gustad who decided to cast her in Boom in the year 2003. While in India, Kaif received modeling assignments and established a successful modeling career, however, following her poor Hindi language command, filmmakers were hesitant to cast her.

Other than acting, Kaif is involved with her mother's charity and participates in stage shows. Kaif has a close relationship with her family, and the lack of a father figure in her life has given her a sense of responsibility towards them because her father left them when they were young, relocating to the United State. 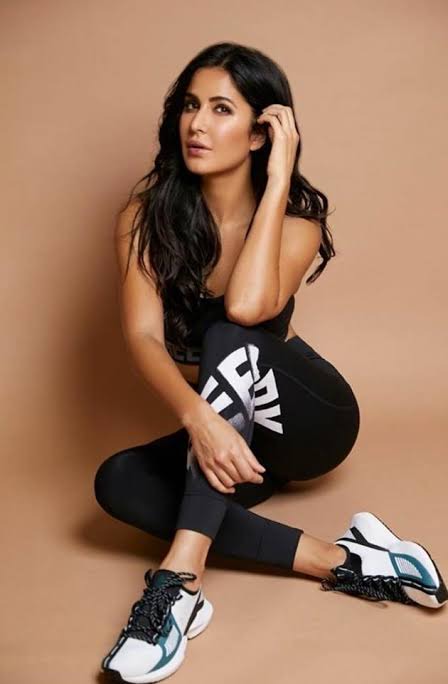 By religion, Kaif's mother is Christian and her father is a Muslim, Kaif was, however, brought up to practice all faiths and she has affirmed that she is a "firm believer in God". Following her faith, The Times of India reported in 2009 that she visits Siddhivinayak Temple, Mount Mary Church, and the Sufi shrine Ajmer Sharif Dargah before her films are released. Kaif's dancing ability is better appreciated, and she has been reported by one of the reporters of The Times of India calling her "one of Bollywood's best dancers". Kaif's Bollywood success has sparked an inflow of foreign talent hoping to establish themselves in the Bollywood movie industry. 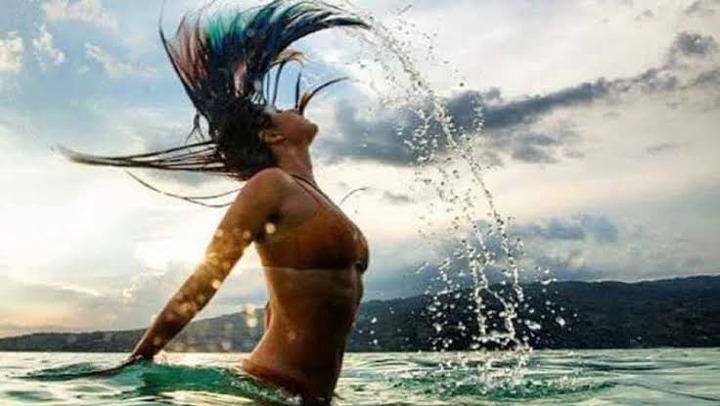 Kaif is cited in the media as one of India's most beautiful celebrities and has ranked highly in polls choosing the most attractive Indian celebrities. Kaif has appeared on Verve's list of most powerful women in 2009 and 2010. She was named The Times of India's "Most Desirable Woman" in 2010 and was later ranked second from 2011 to 2013. Furthermore, The Indian edition of People described her as "India's Most Beautiful Woman" in 2011 and three years later she topped Maxim India's "Hot 100" poll.

However, here below are 10 photos of Katrina Kaif the Bollywood actress cited as India most beautiful woman: 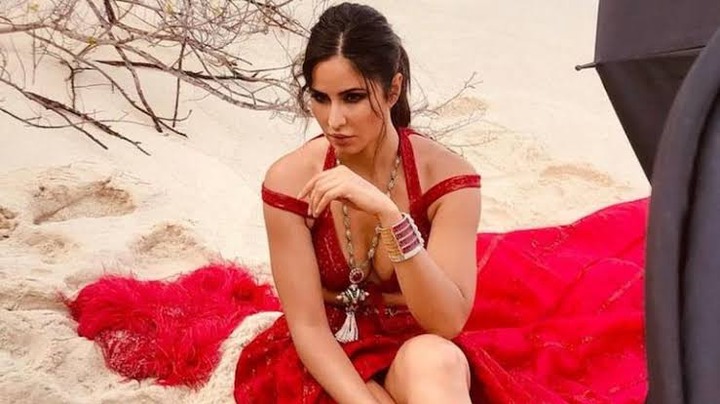 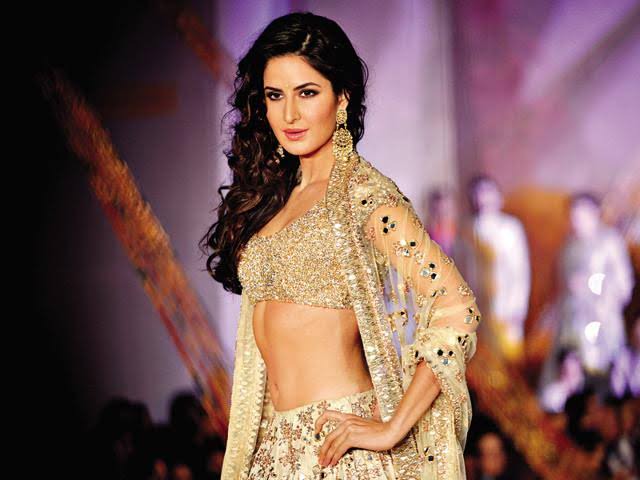 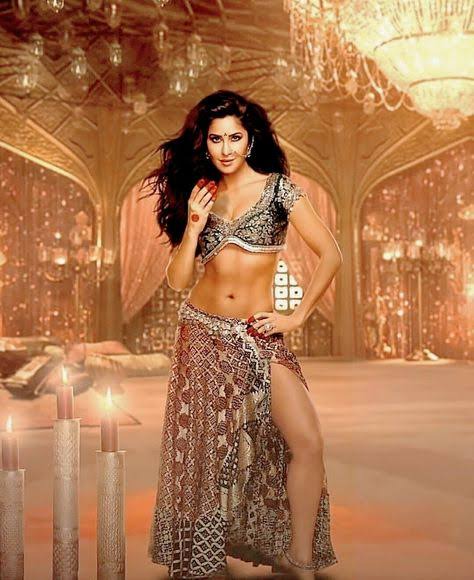 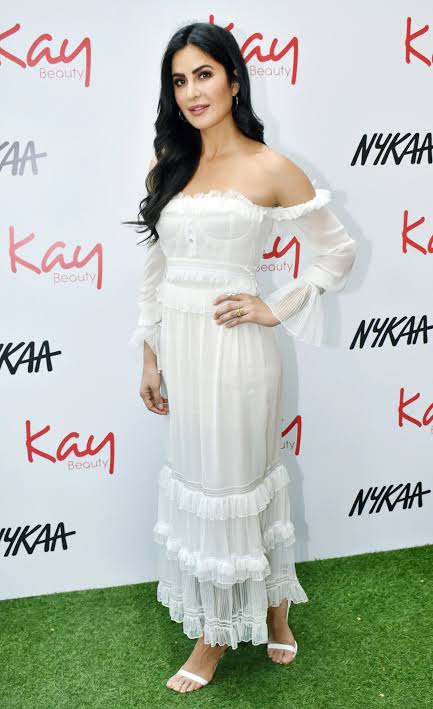 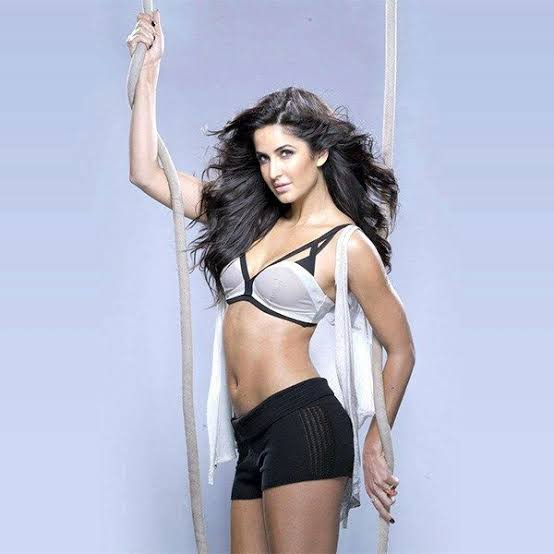 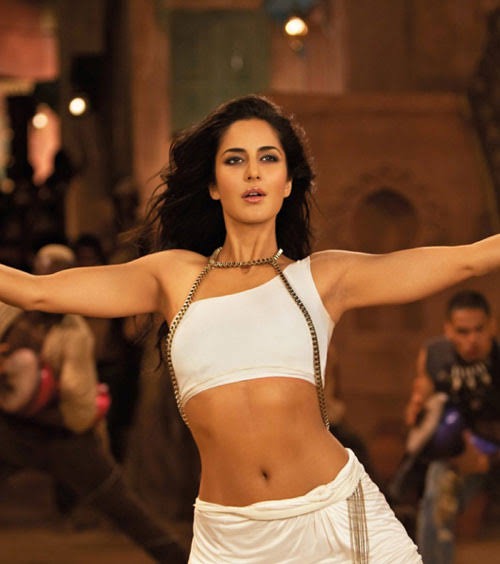 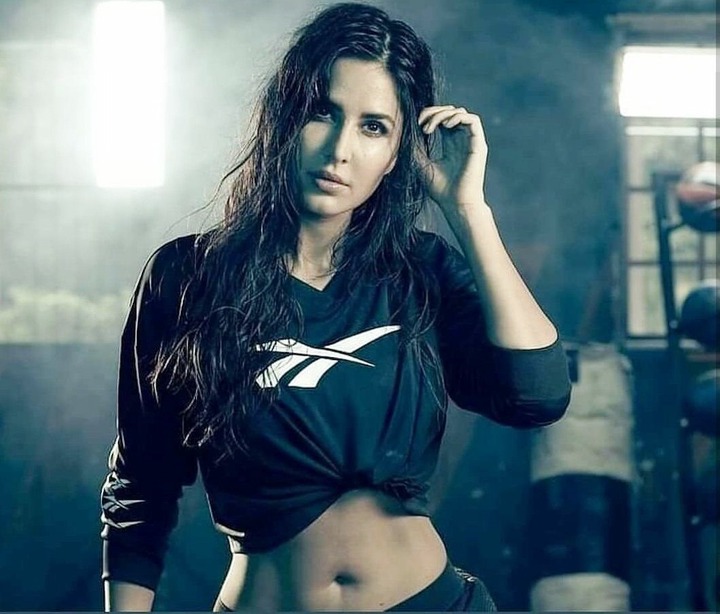 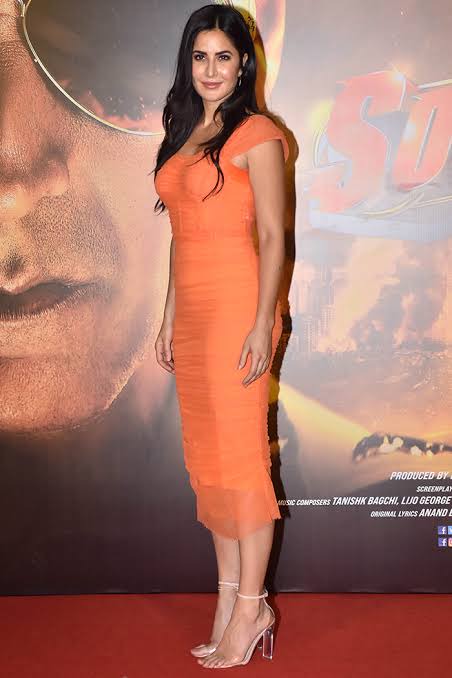 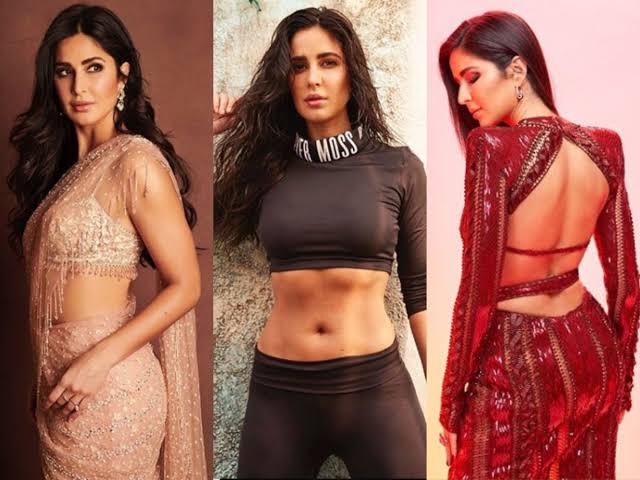 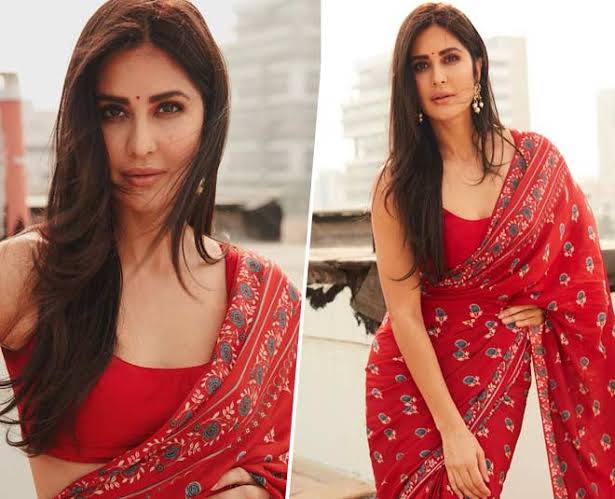 Would you agree that Katrina Kaif's rating as India's most beautiful woman is true via her pictures shared in this article?