Inside Tom Cruise's Garage: Check Out 6 Expensive Cars Owned By The Actor

By AyoolaToyin (self media writer) | 9 months ago 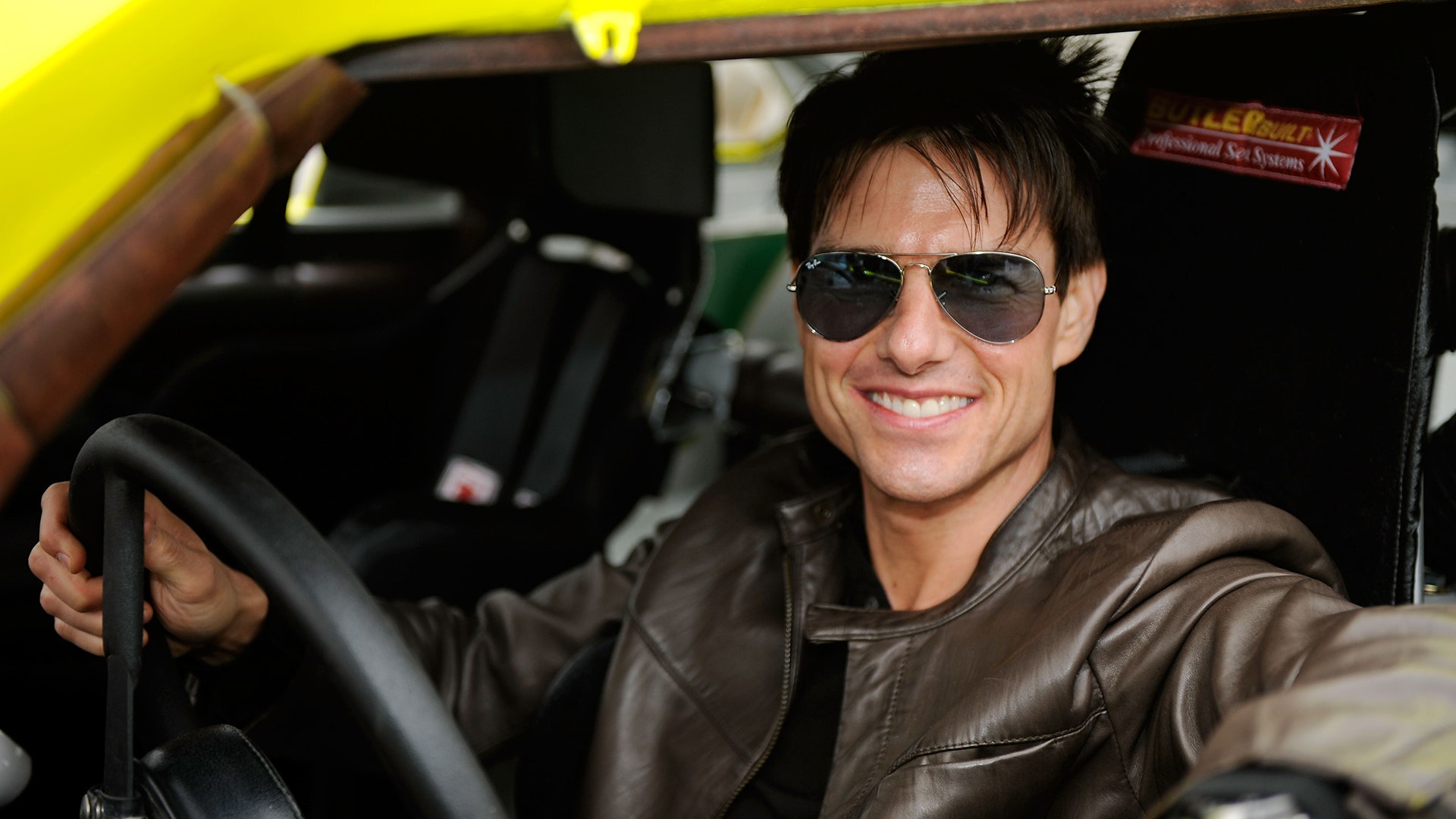 Cruise, who is 58 years old, has spent some of his estimated £500 million on aircraft, helicopters, and motorbikes, but he also enjoys buying new vehicles from time to time. Tom Cruise has a tendency of purchasing German automobiles, zippy American automobiles, and seven-figures hypercar. let's have a look through his expensive garage.

For Rain Man, Cruise and Dustin Hoffman drove from Cincinnati to Los Angeles in a 1949 Buick Roadmaster and Cruise fell in love with the convertible and retained it. He took it out on many cross-country road excursions.  The flagship Buick was highly revolutionary, featuring unique VentiPorts to cool the engines and the first pillarless hardtop. 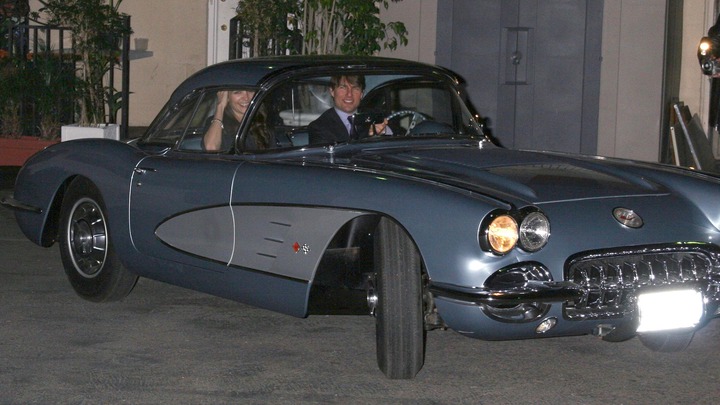 The highlight of Tom Cruise's garage is a 1958 Corvette. It's exactly the kind of car a real-life Maverick would drive. Tom's first-gen Corvette is decked out in two-tone glacial blue and white with silvery-blue upholstery. Despite being hailed as one of the most treasured American rides ever to grace the road. 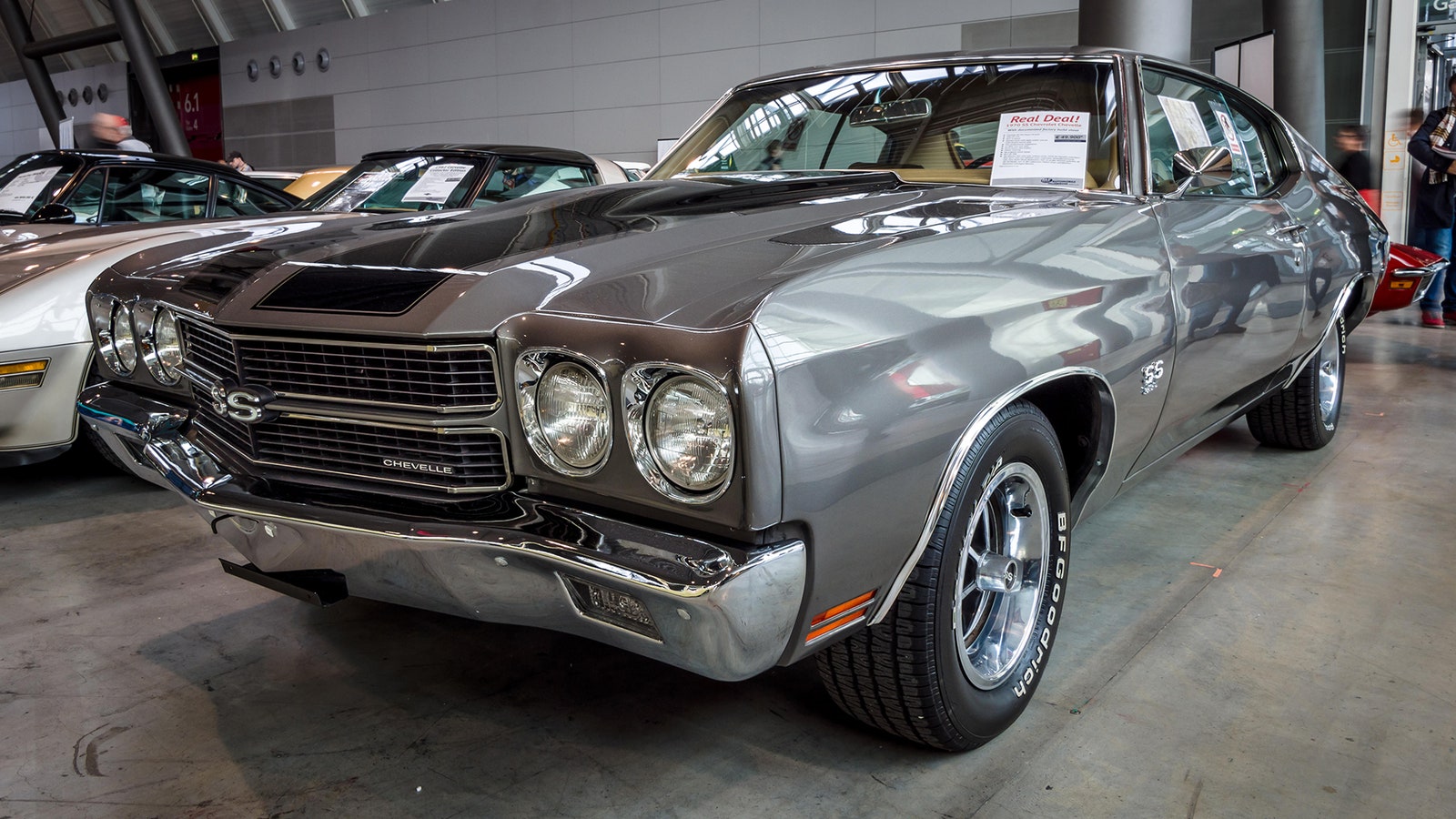 This classic V8 muscle vehicle was another of Tom's early automotive purchases. The SS was meant for SuperSport, and Cruise's SS396 was equipped with 350bhp and a power bulge behind the hood. Years later, in 2012, Cruise starred with the car in Jack Reacher. The Chevelle was a prominent body design in Nascar racing in the 1970s, but by the late 1980s and early 1990s, it had been supplanted by the Chevrolet Lumina, which TC's character Cole Trickle. 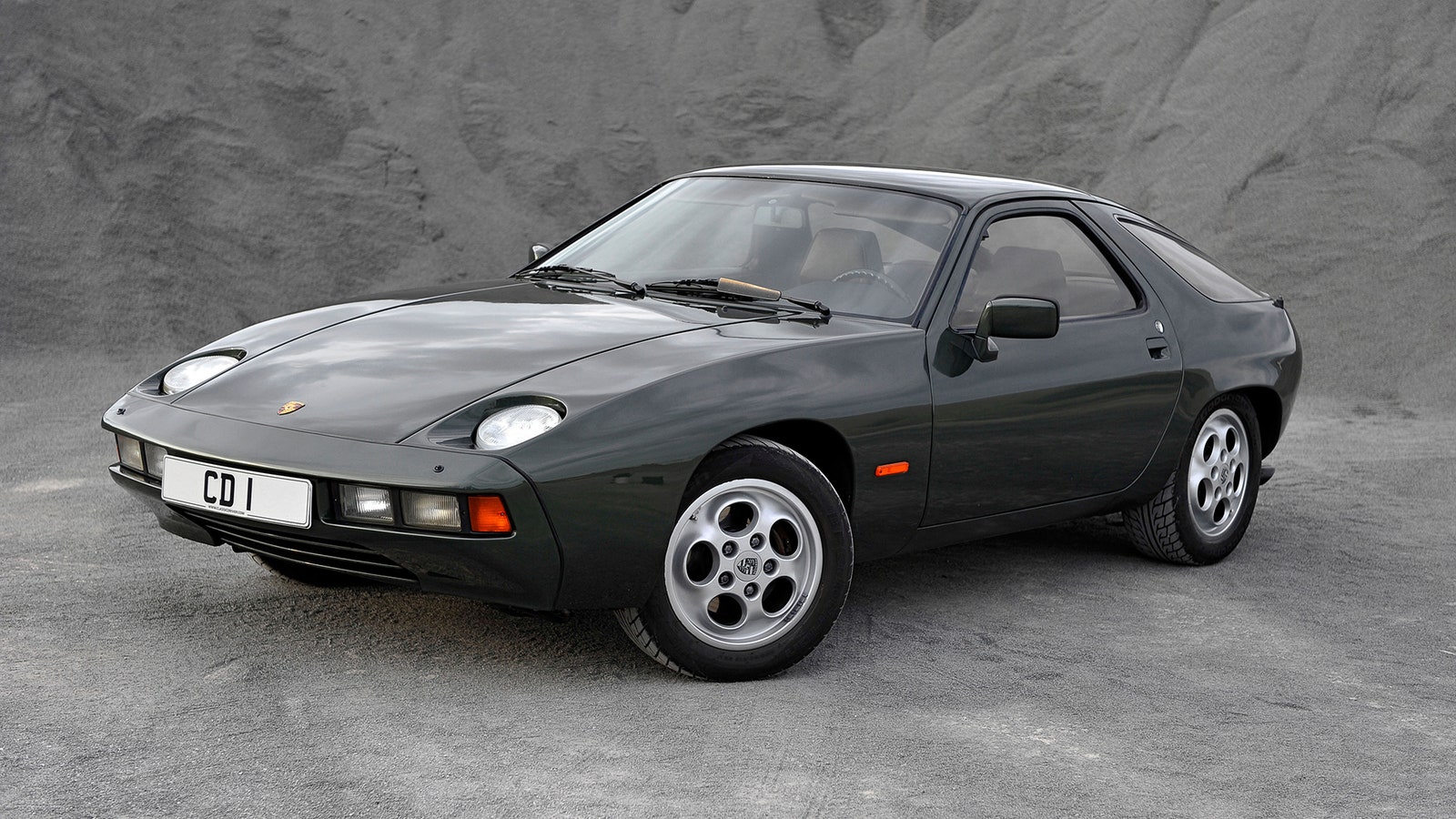 Tom had had access to his dad’s Porsche during his younger days. He drove it around until his dad eventually gave it to him. The Porsche 928 has always stood out from its rear-engined brothers, despite being designed to replace the 911 but eventually serving a completely different purpose. With four seats, plenty of baggage room, and a big V8 engine under the hood, the 928 was a far better grand tourer than the 911 ever was. 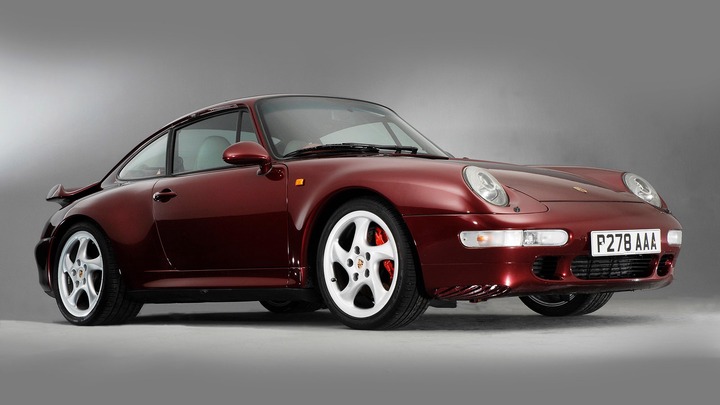 He's had numerous 911s, but if paparazzi photos are any indication, the 993 version is his favorite. It's also ours; the final of the air-cooled Carreras. It handled far better than its predecessor, and it was also more attractive, due to a Yorkshire-born designer named Tony Hatter, who, rather from being a mad Hatter, was gifted with taste and politeness. Ulrich Bez, a serious German businessman who subsequently became CEO of Aston Martin, oversaw the car's development. Overall, the 993 is a contemporary classic whose value is gradually increasing. 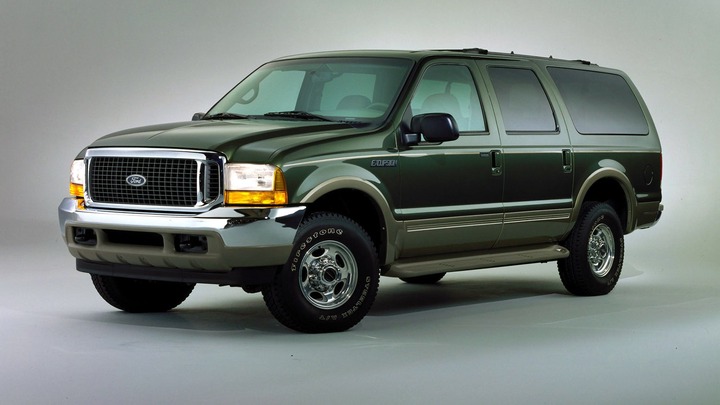 When you're one of the most renowned movie stars of all time, having an automobile that's impervious to paparazzi lenses comes in handy. Tom's stretched and tank-like Ford Excursion is guaranteed to get TMZ's attention, however, it's known he frequently employs it as a decoy. 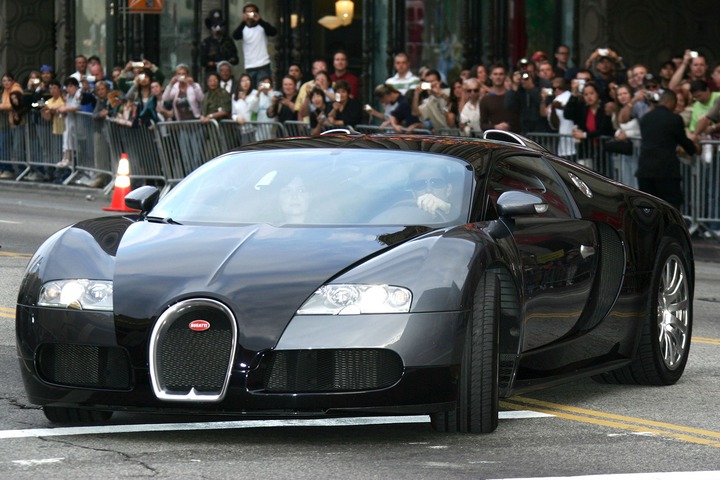 Check out the Veyron if you believe Dianetics is nuts. This technical marvel produced 253mph when it was introduced in 2005, with over 1,000bhp from its 8.0-liter W16 engine (later trials have clocked it at 268mph). Tom acquired his the same year for £1 million and drove it to the Mission: Impossible III premiere, where he couldn't get Katie Holmes' passenger door to open, resulting in some red carpet red cheeks. The California tuners breathed on Ford's V8 to produce up to 550bhp in the Saleen Mustang S281. Few cars provide such tire spreadability for such a low price (under £40,000). Cruise drives it for routine errands, potentially at speeds that would cause his guests' eyes to close.