God Of Miracle: See 7 People Who Survived The Titanic Incident (Some Were Children)

By GriNews (self media writer) | 1 year ago

I believe many of us have watched titanic movie. It was not just movie, it is a true life event which happened in reality.

Over 1500 people who boarded the titanic ship sank to death on 15th April, 1912. But some people also lived to tell the story. We will be looking at them in this article. 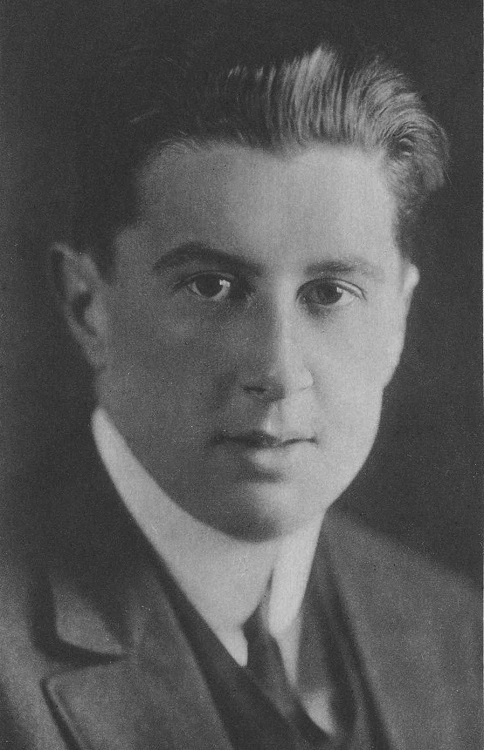 Richard was travelling with his father on titanic. He was a tennis player at that time. Richard lost his father that night but he survived the incident. When he got home, he went into banking industry. Those memories still hunt him. 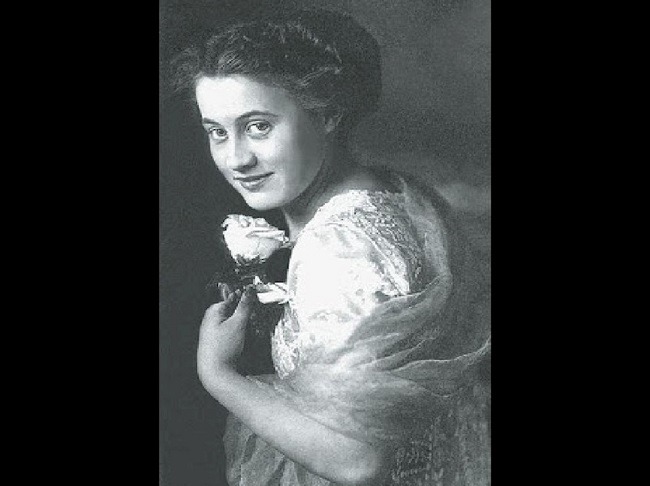 She was an actress travelling with her mother. As Soon they realized that their boat had a hole in it, the went to boat seven. They soon covered it with their clothes. She acted the titanic film playing The same role and with the cloth she wore. 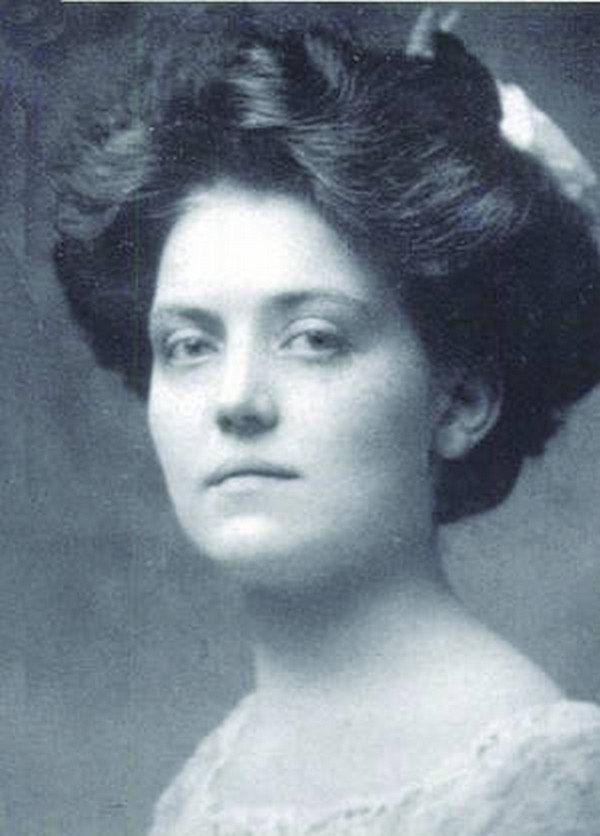 Boiler had a quite lucky fate. She had been involved in three shipwrecks but survived all. Isn't God wonderful? 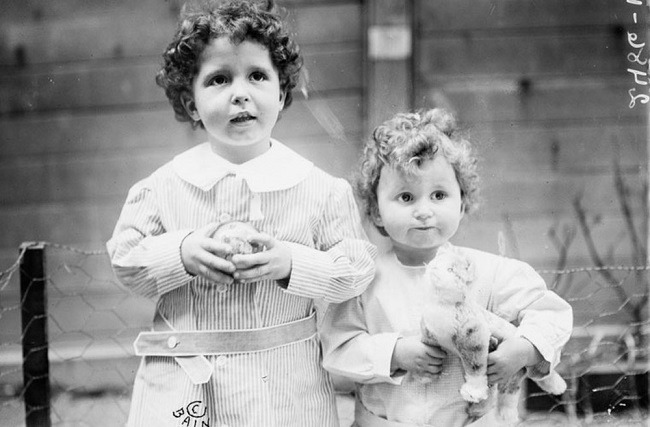 These two kids were taken by their father without their mother been aware. When the ship sank, he put them on a boat with a letter to his wife. 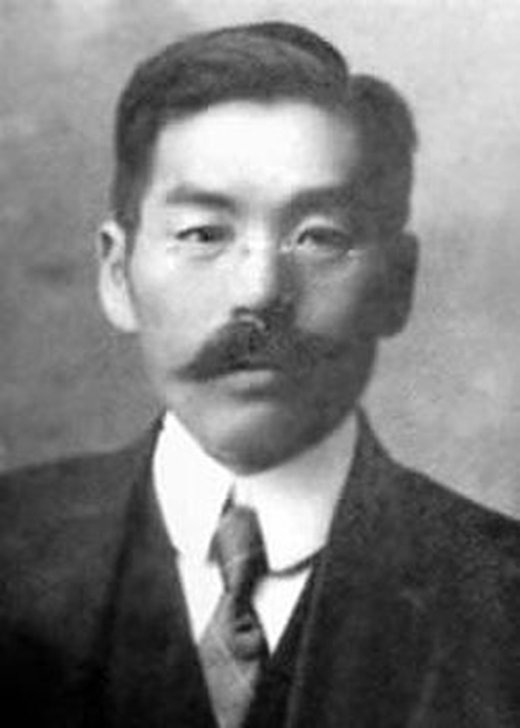 He was a Japanese on board. He survived by entering a boat. When he got back to his country, he was abused and lost his job. They said he was being selfish, that why didn't he save others. 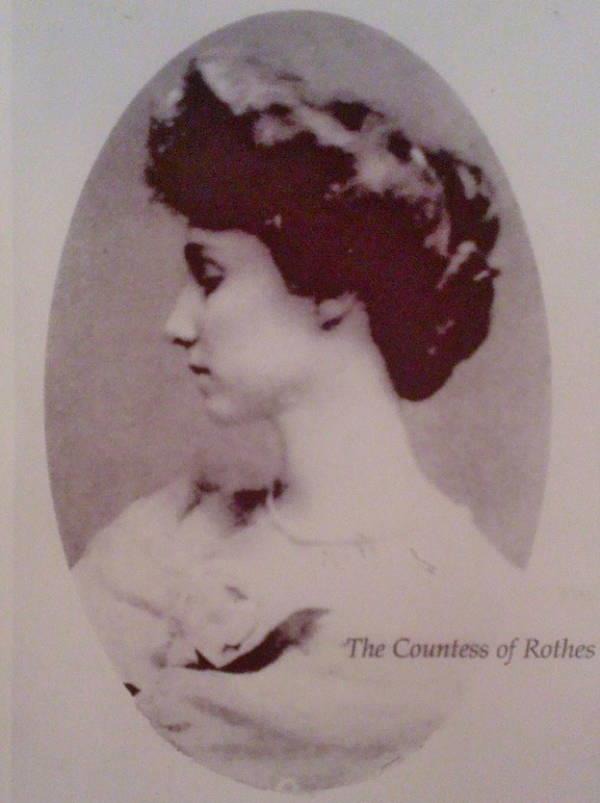 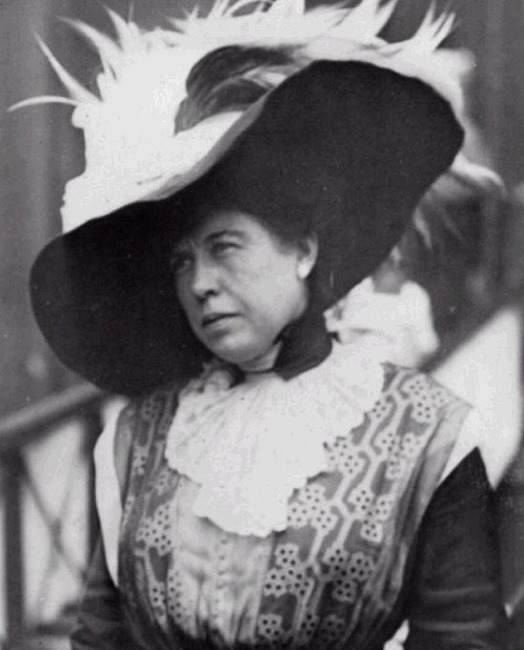 Mrs Margaret Brown boarded the Titanic and was headed to New York to meet her sick grandson. But things got out of hand. She only have God to thank because she could have lost her life.

Hod will always be our saviour in all times of need. Can I hear you say amen?

Content created and supplied by: GriNews (via Opera News )

GIBSON God Of Miracle Richard Some Were Children Titanic