Check Out Some Movies That Were Banned Due To Adult Content

Movies with extreme adult scenes can go a long way in affecting people morally and psychologically. This is why some movies which were released were later banned as a result of sexually explicit content. 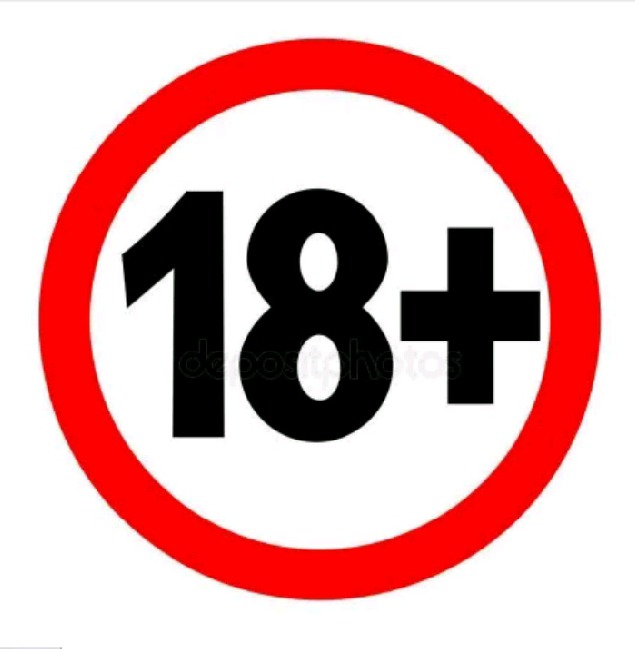 Sex scenes should be banned not just because they are immoral but also because they fail to bring out the core aspects of the movie. They are also used as ploys to generate hype before its release.

The following are some movies which were banned because of adult scenes: 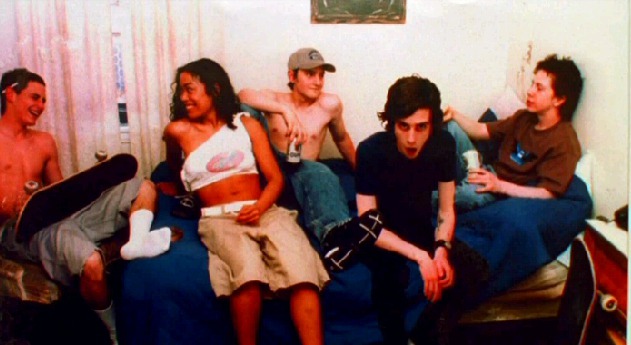 Ken Park focuses on several teenagers and their tormented home lives. In a city of California, the skateboarders Shawn, Claude, Tate and Peaches are friends of the suicidal teenager Ken Park. The movie was banned because it conveys matters of sex which offends against the standard of morality 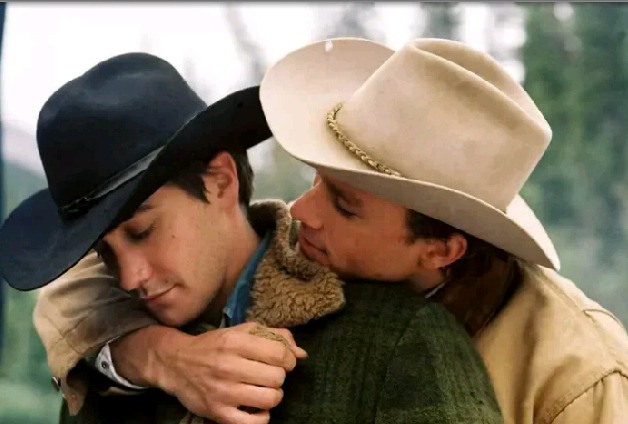 Brokeback mountain is a 2005 American romantic drama film directed by Ang Lee and produced by Diana Ossana and James Schamus. It was banned for pushing a gay agenda and banned in the Middle East. 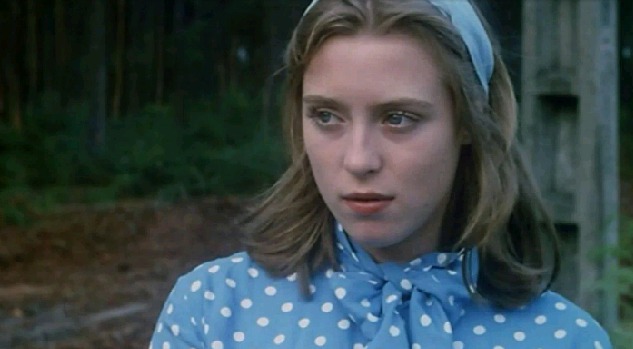 A Real Young Girl is a French drama about a 14-year-old girl's sexual awakening, written and directed by Catherine Breillat. The movie was banned from 1976 until 1999, in France. 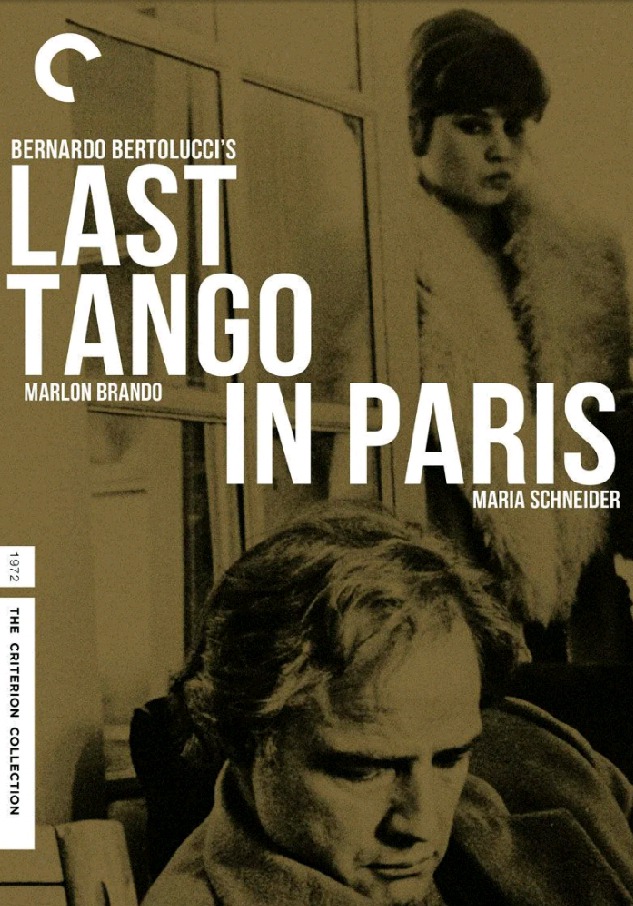 "Pornography disguised as art" is how one American critic described the movie. It was initially released and then removed from circulation and banned. 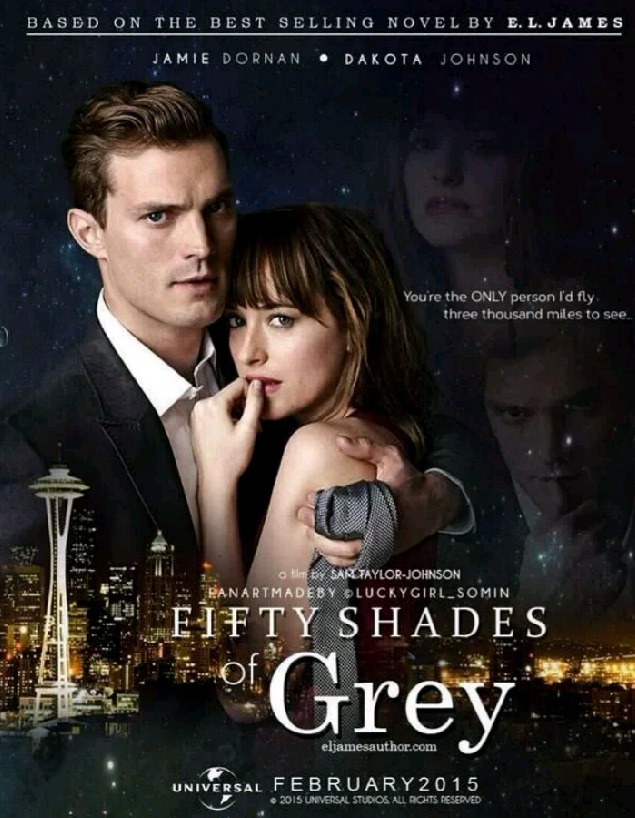 The S&M relationship and sex scenes were deemed too much for folks in Malaysia and India and was banned there.