Legendary Nigerian singer, Innocent Idibia, famously known as Tubaba has been in the news for not very sweet reasons recently. 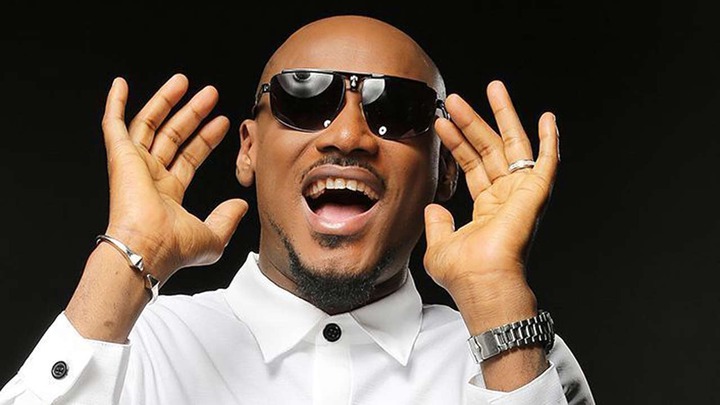 The Benue-born music veteran who has been in scandals for most of his career was in the news for another scandal. This time more than one.

Firstly it was all over the news after his wife Annie had posted on her Instagram story ranting about how he’s still in touch with his first baby mama Pero. She sounded bitter and even claimed that Tubaba’s family didn’t like her and was in touch with Pero who is the mother of two of Tubaba’s sons. There was even a video of her crying and it looked really messy.

Tubaba would only post cryptic messages and it wasn’t really clear his stand on the whole issue from his posts on his Instagram. 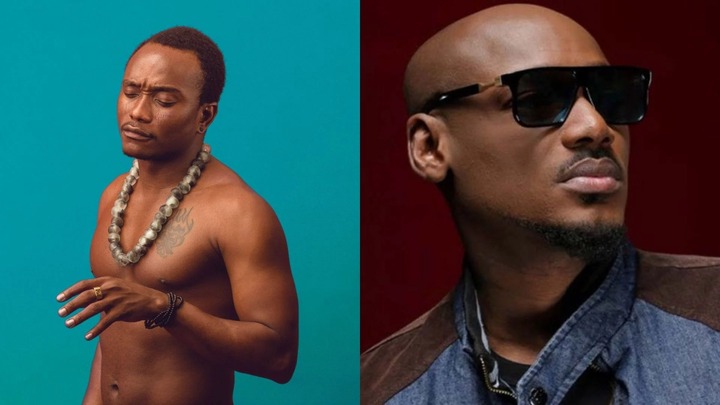 There was another story at the same time that involved the “African Queen” crooner, it was another ace Nigerian singer, Brymo that was dragging Tubaba on Twitter. Brymo had claimed so many things including Tubaba being fake and not wanting other artists to be greater than him, he also claimed that Tubaba had sent thugs after him, claiming that he had an affair with his wife.

The latter was largely ignored by Tubaba, but recently he went on a rant this morning on his Instagram story and he seems to have had enough of all the drama surrounding his personal life.

On one of those rants, he stated that “ una no fit make me crase, e no fit happen” it’s quite clear with a saying like that that the whole brouhaha has gotten to him and he cannot take it anymore. 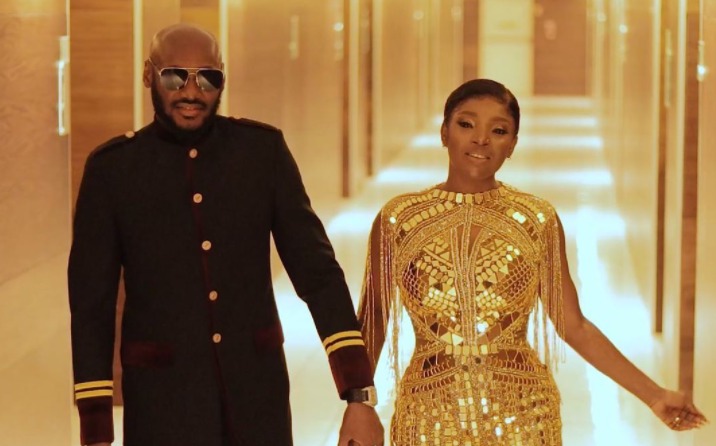 He also threatened to stop being the good guy in all of this and show his toxic side which begs the question about who these rants were directed at.

Was it for Brymo or was it for Annie?It’s hard to tell because just a few days ago he posted a picture with him and Annie, a picture that largely proved that everything was fine between the couple.

Well, it’s hard to tell who these messages were directed to but one thing is for sure, Tubaba is tired of having his business in the open like that. 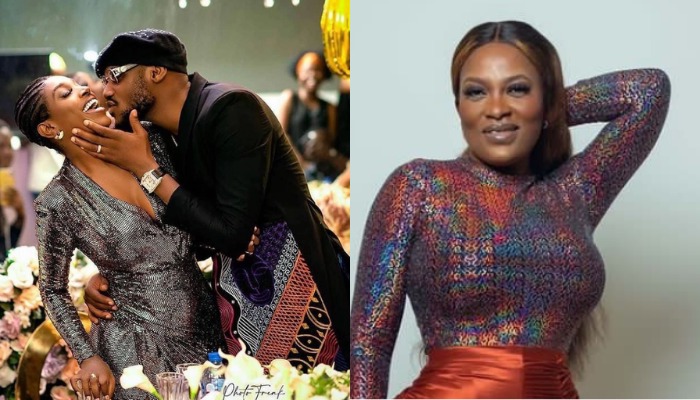 You would recall that he had pleaded that his business is left alone and that he and his family would handle it in their own way, but clearly, it fell on deaf ears.

It’s been so long since the Afropop legend got into these negative gists and it’ll only be fair on him that he is allowed to sort these things in his own way without the eyes of the public.

I wish him all the best and I hope he finds peace again with his African queen. And of course, we hope that the next set of gists we hear about him would be beautiful and void of any drama.