By Reignss (self media writer) | 1 month ago 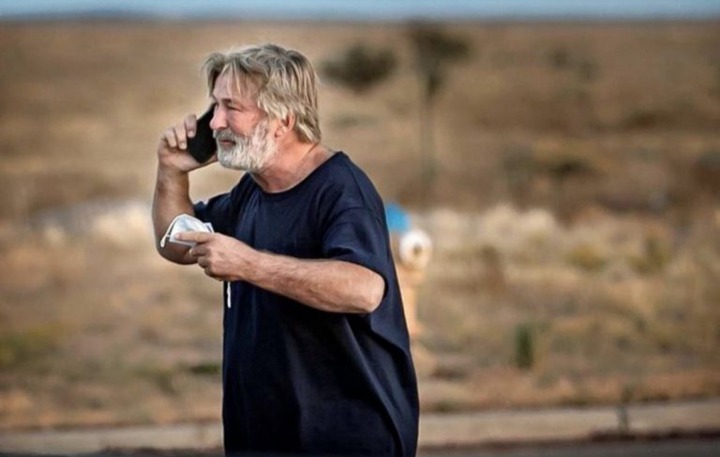 There is an ongoing investigation into a calamity that happened during the filming of an upcoming film ‘Rust’.

Alec Baldwin who is the film producer is said to have erroneously shot a gun while on set, killing one of the crew members and a director.

The event transpired while they were on set acting a scene of the movie in New Mexico on Thursday, 21st October 2021.

Alec Baldwin shot the director of photography, Halyna Hutchins, and the movie director, Joel Souza, at the production location in the south of Santa Fe.

According to a report, Hayla Hutchins was instantly carried by helicopter to the New Mexico University Hospital. Though she was later confirmed dead.

While Joel Souza was rushed with an ambulance to Christus St. Vincent Regional hospital to undergo medical treatment for his wounds. The severeness of his injuries could not instantly be determined.

The movie producer, Alec Baldwin was said to be terrified and startled by the whole incident.